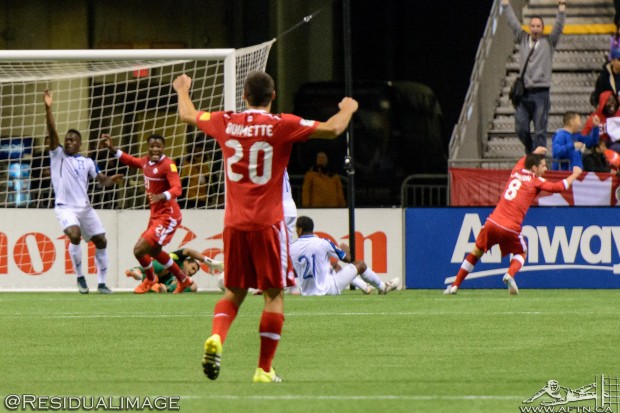 The boys were back in town and after coming away with a 1-0 win and attracting an impressive crowd, it won’t be long before they’re back again.

Canada’s men’s national team came to Vancouver for a World Cup qualifier for the first time since October 2004. A Cyle Larin goal, bundled in seven minutes before half time, was the difference in a hard fought victory over Honduras in front of 20,108 fans at BC Place.

The win got Canada’s quest for the Hex off to a perfect start. There’s still a lot of work to actually get there, but the signs look a lot more promising than previous campaigns. Maximum points from their home games is the key to success and they’ve kicked things off with three out of three.

Bring on Mexico to Vancouver in March, and don’t forget to leave the roof open. 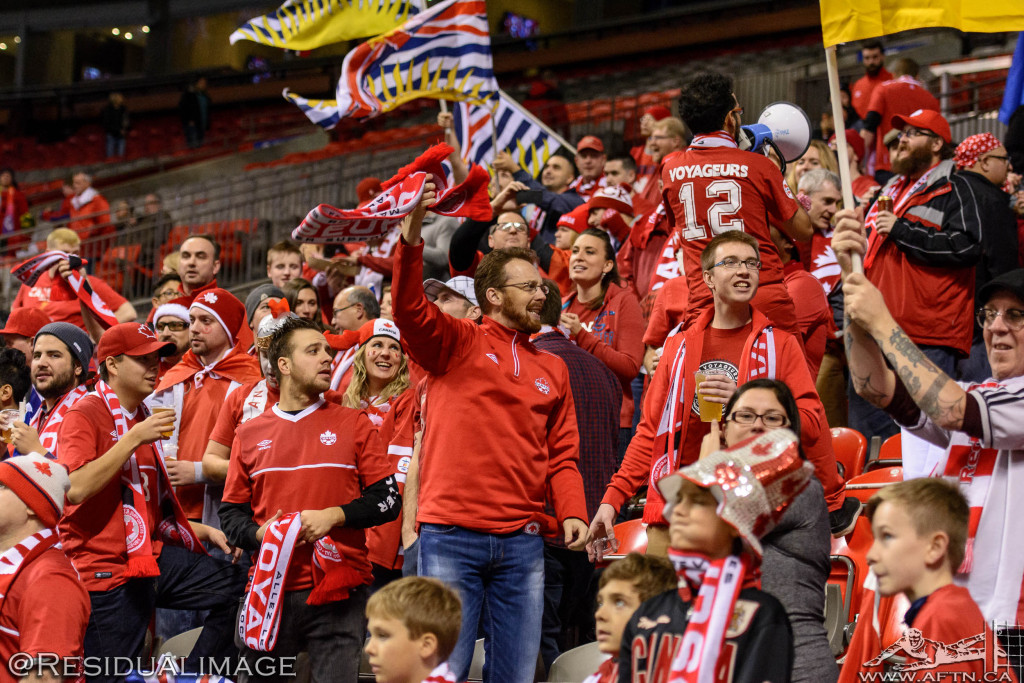 The Voyageurs are out in force in BC 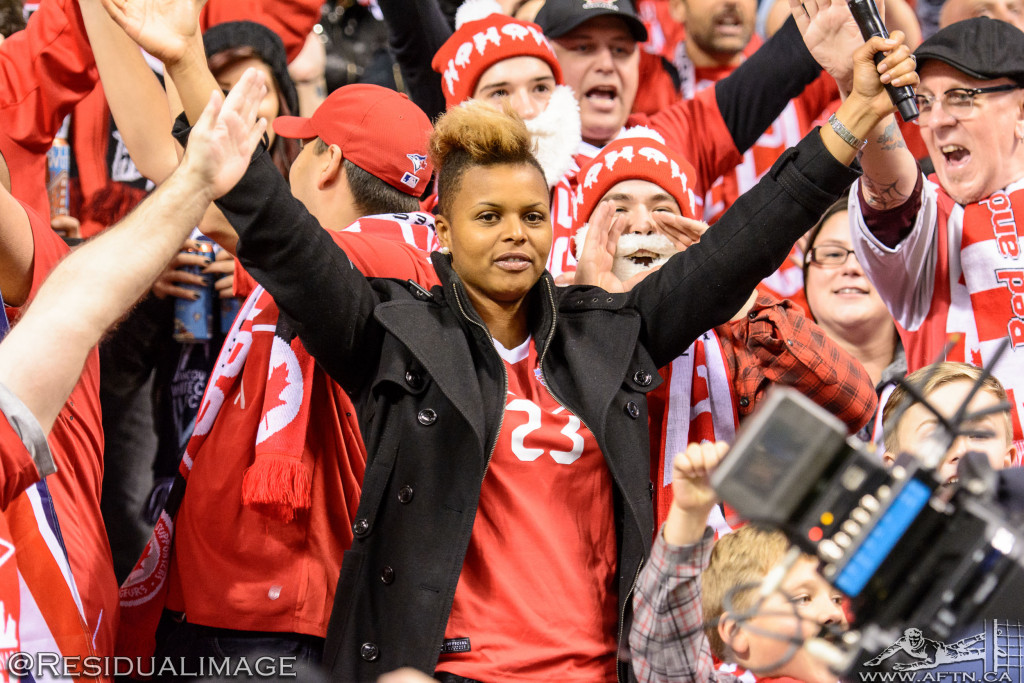 And in amongst them is a familiar face in Karina LeBlanc 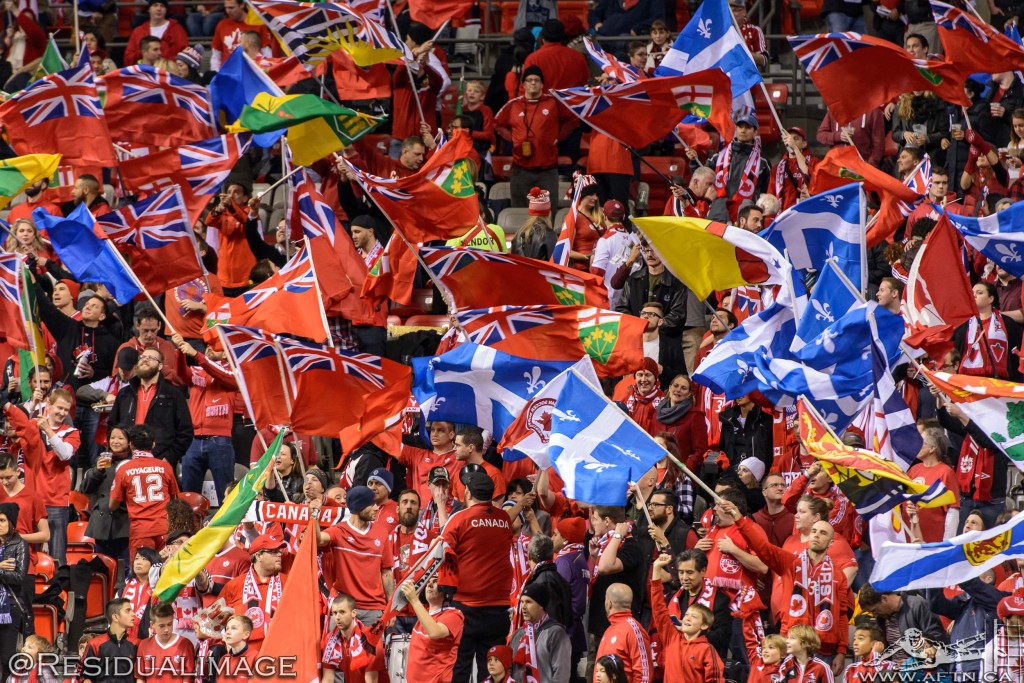 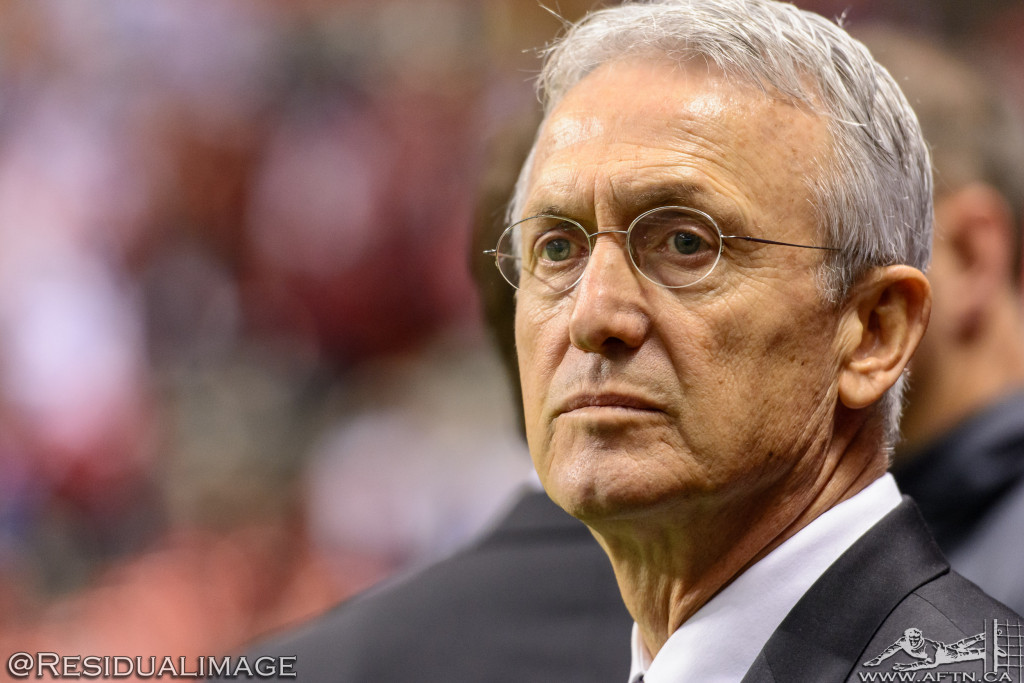 In Floro We Trust? 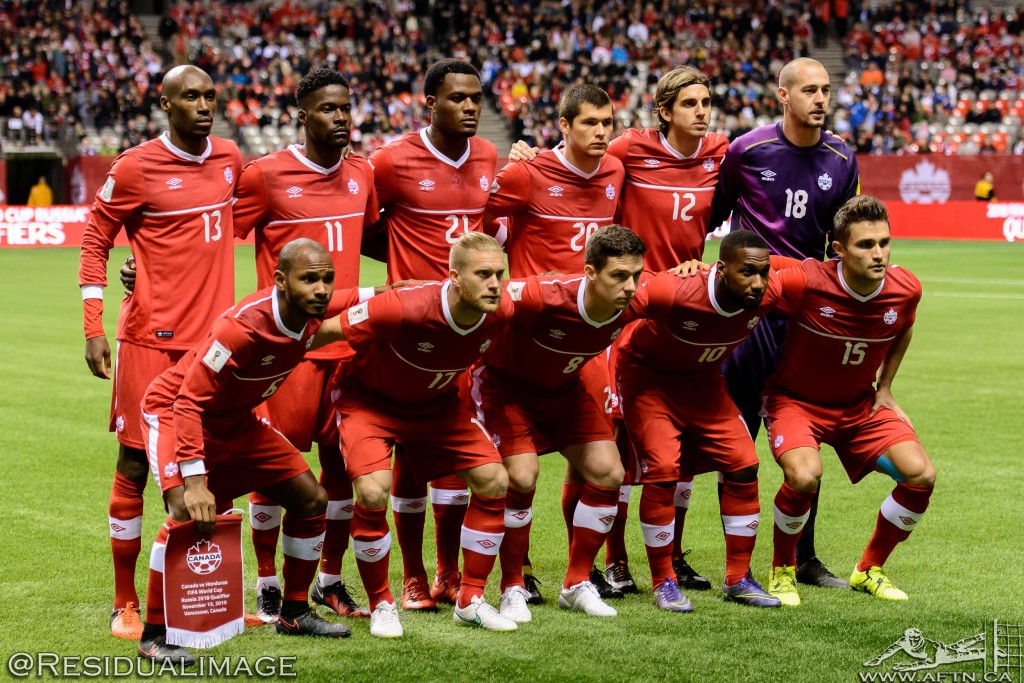 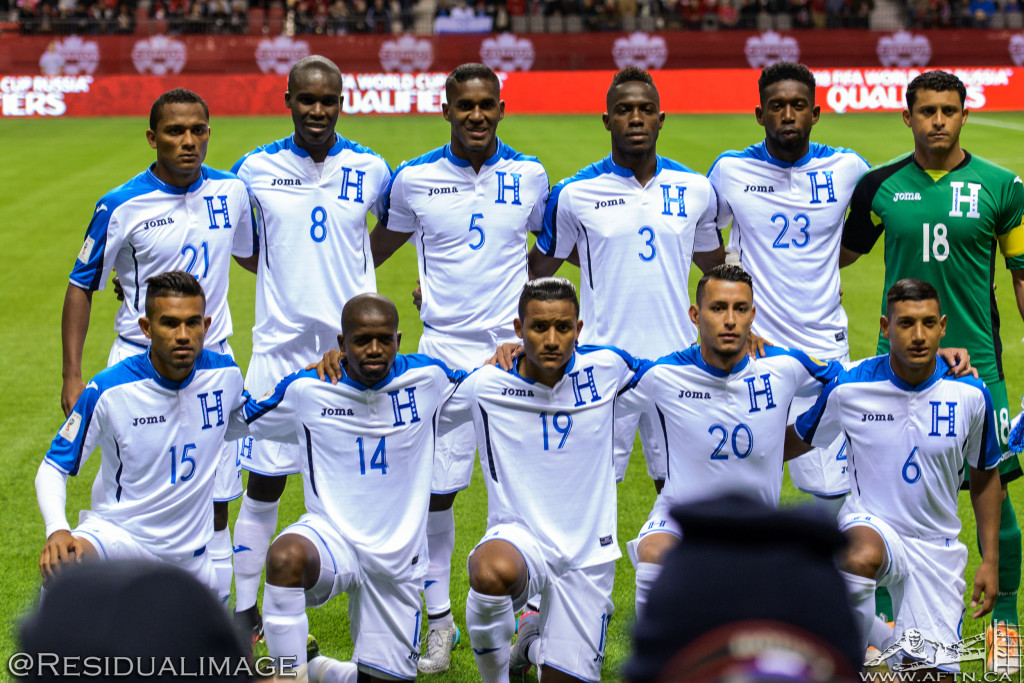 The enemy lines up 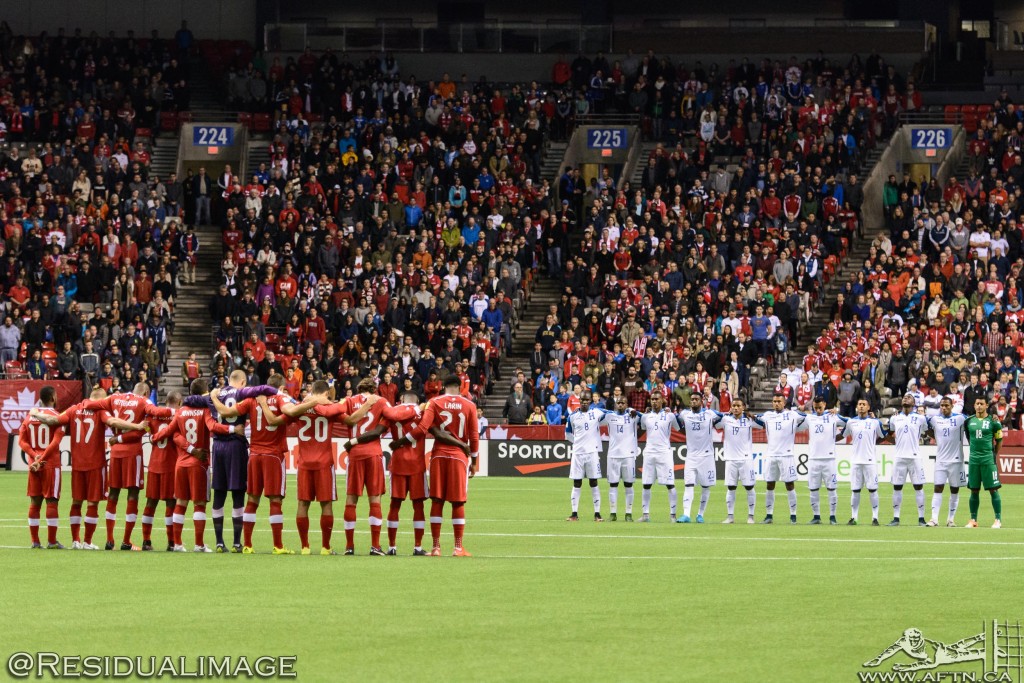 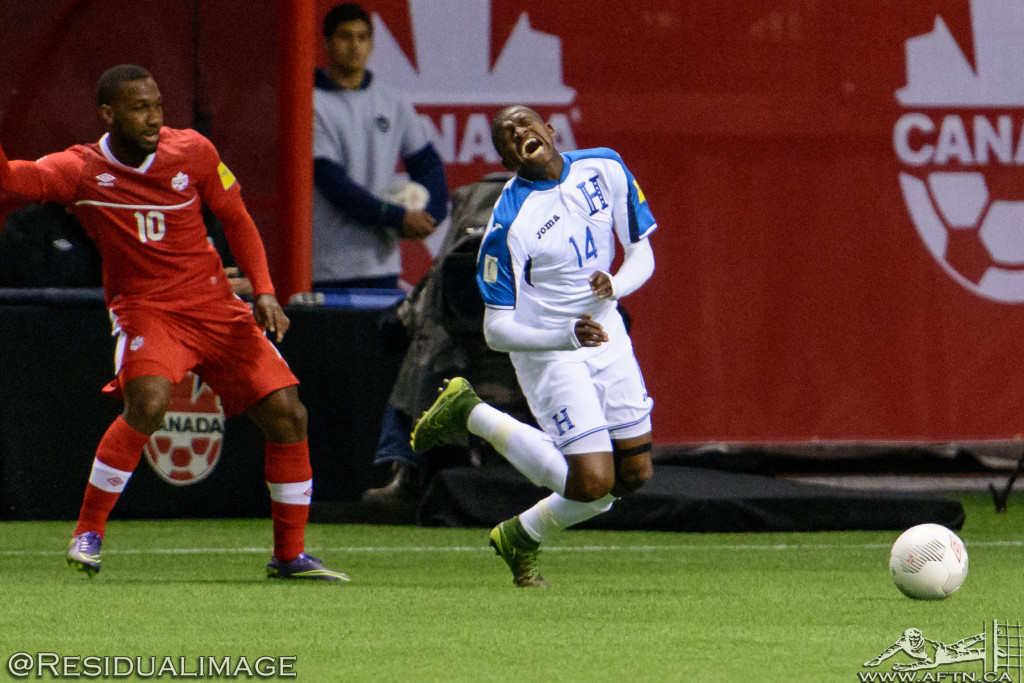 The pain of World Cup qualification is quick to appear! 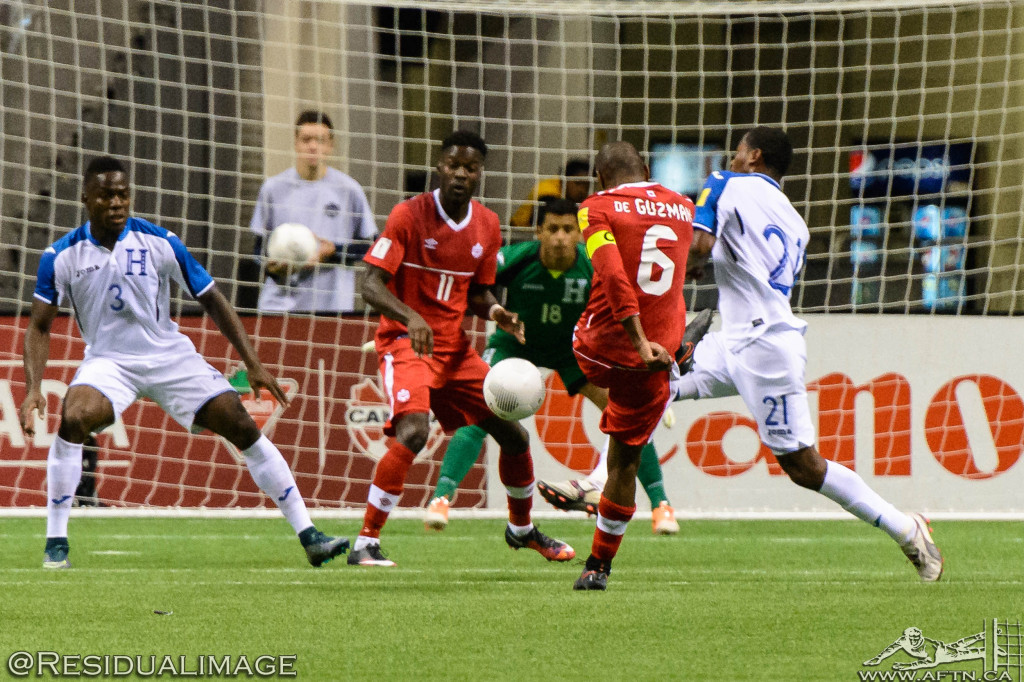 Not much to choose between the teams early, but Julian de Guzman unleashes a screamer from the edge of the box 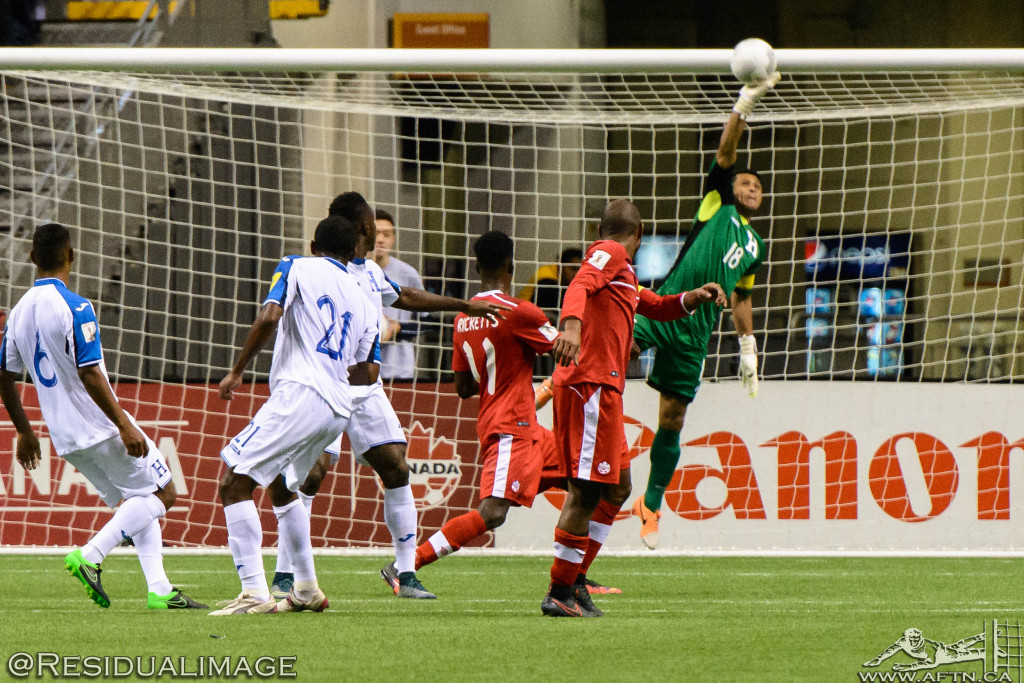 Which Noel Valladares does well to tip over 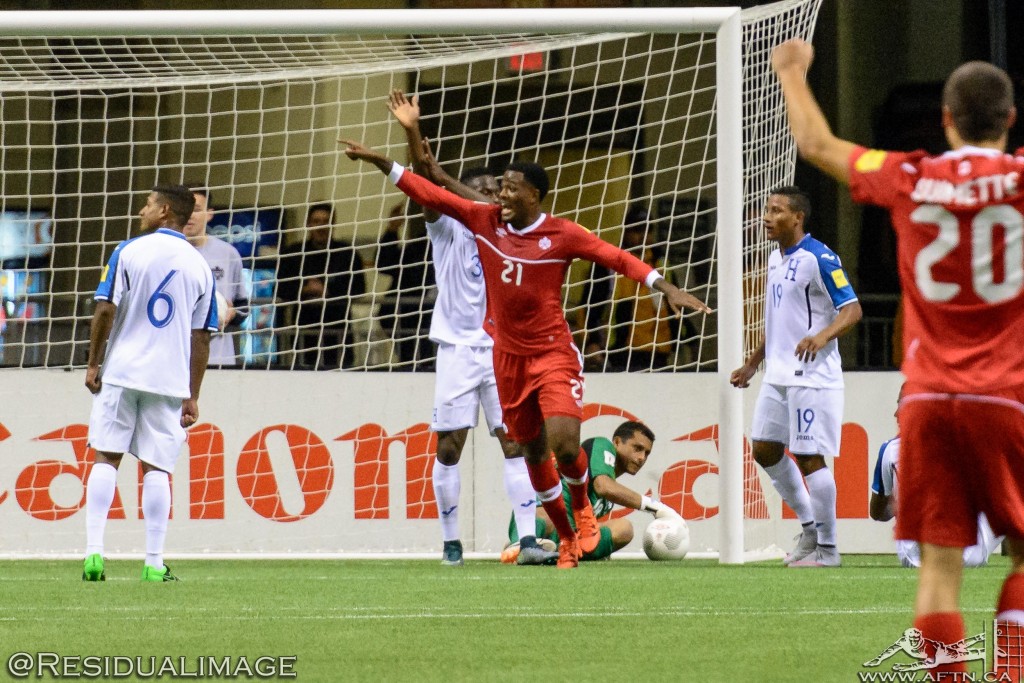 In the 38th minute, Will Johnson heads the ball towards goal, hitting off Cyle Larin on the deck and into the Honduran net 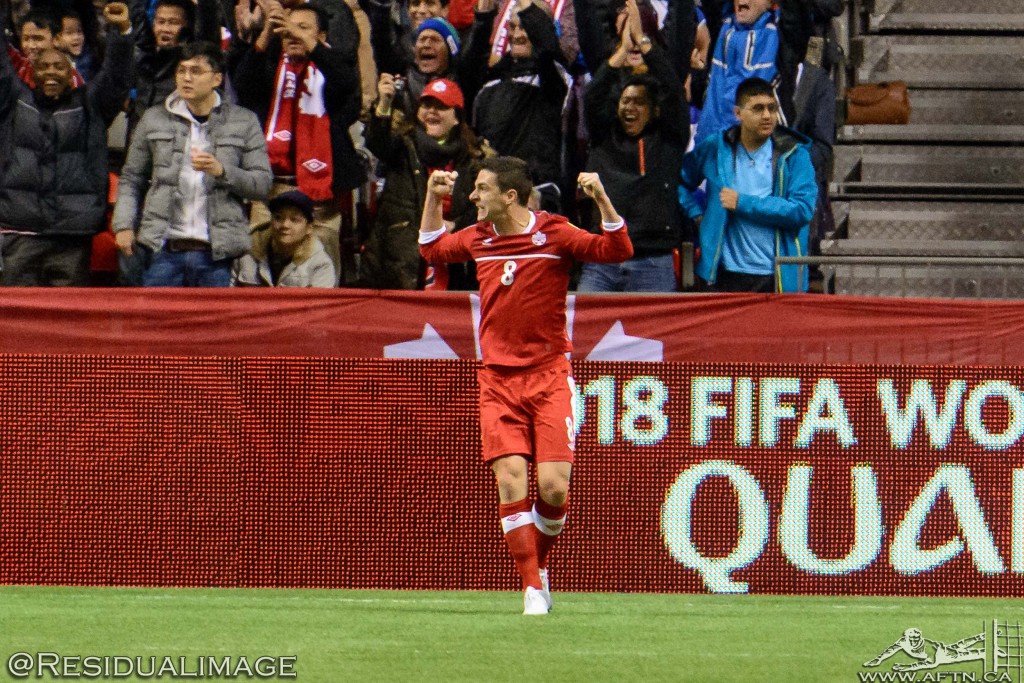 Okay, we’ll forget the Timbers part of him for now 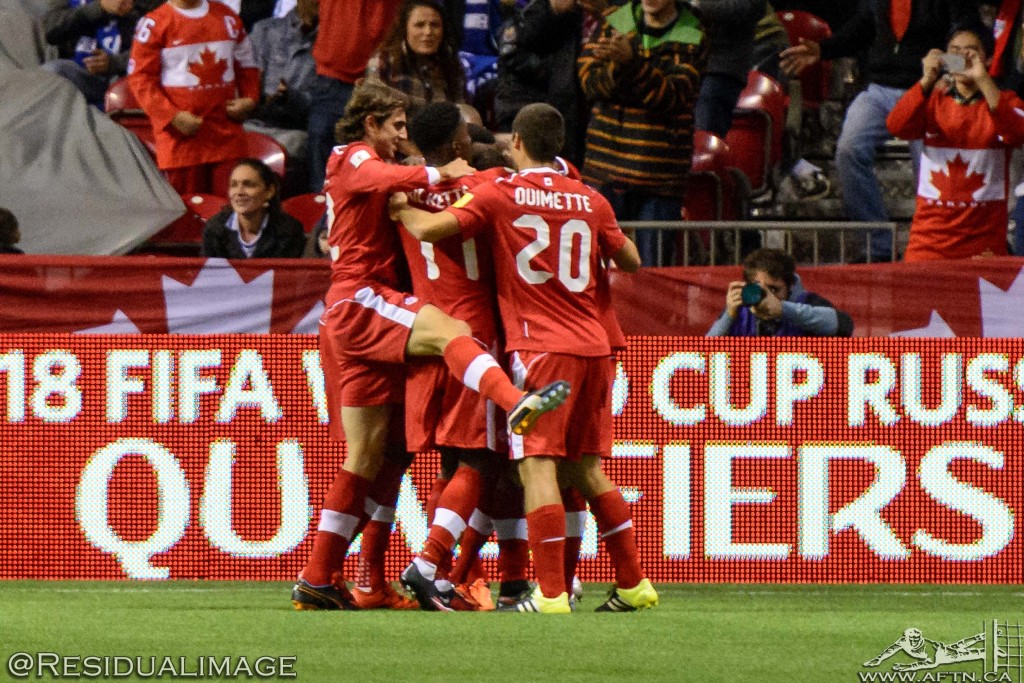 Canada celebrate what proves to be the match winning goal 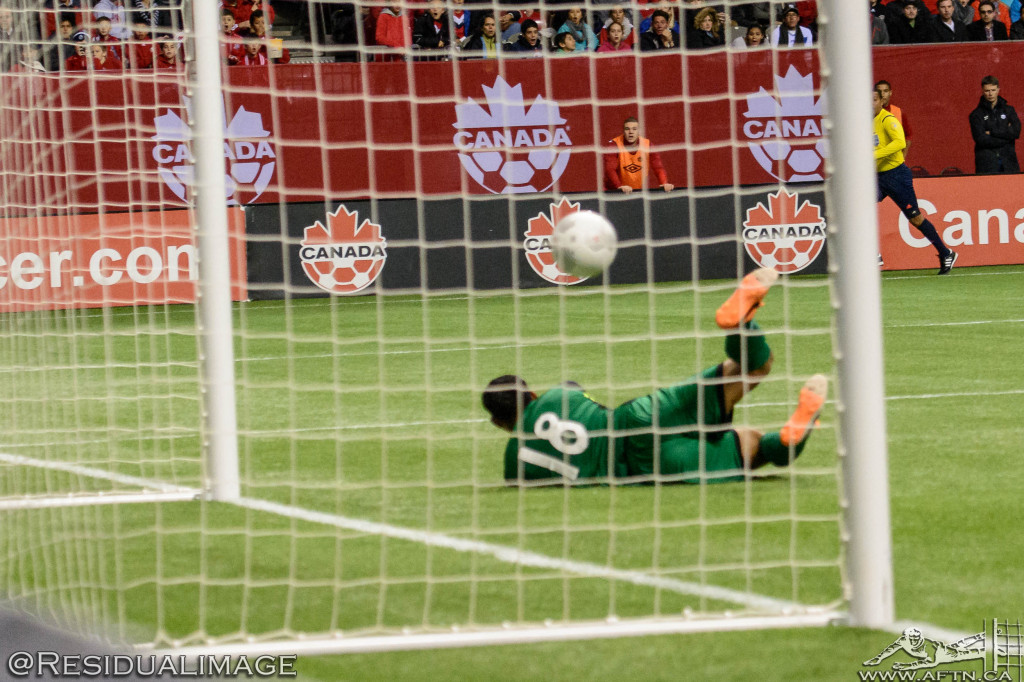 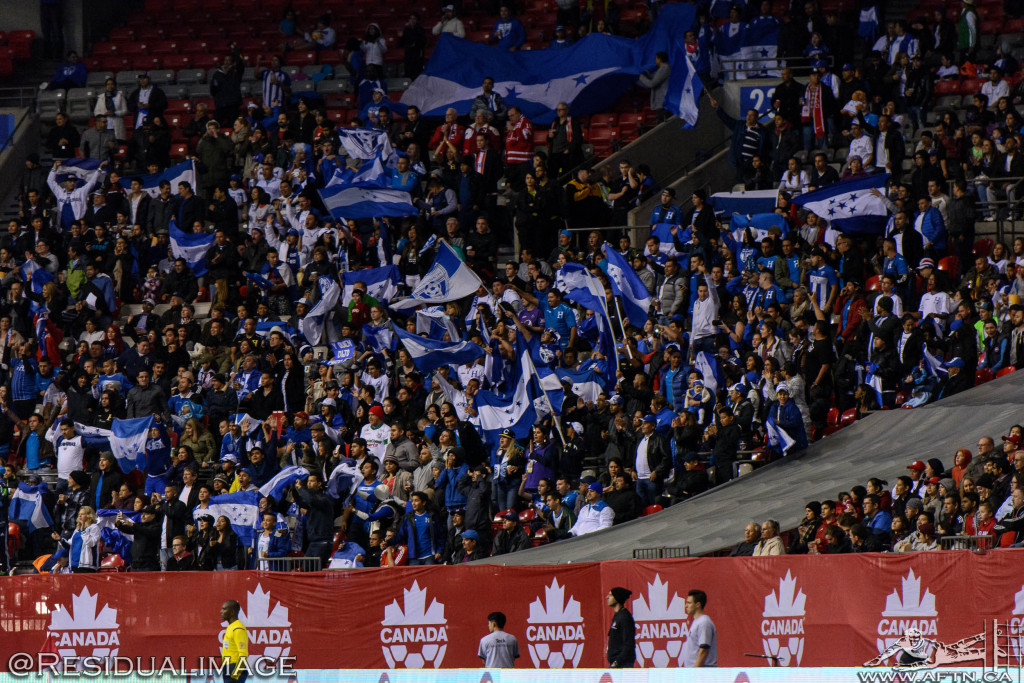 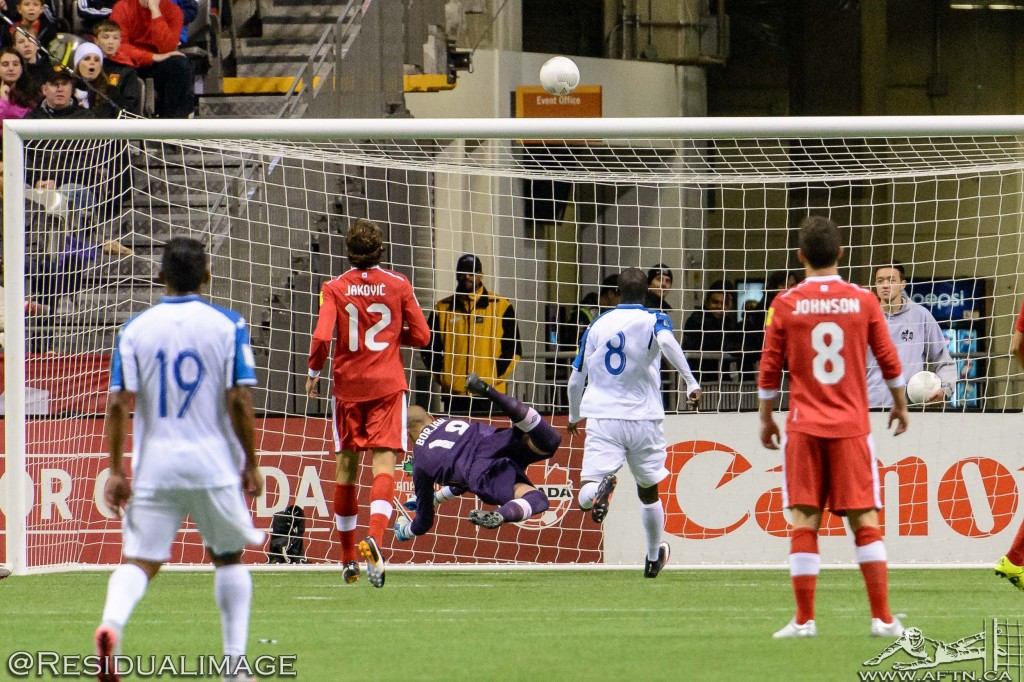 As Honduras push for the equaliser, Milan Borjan makes a crucial late save 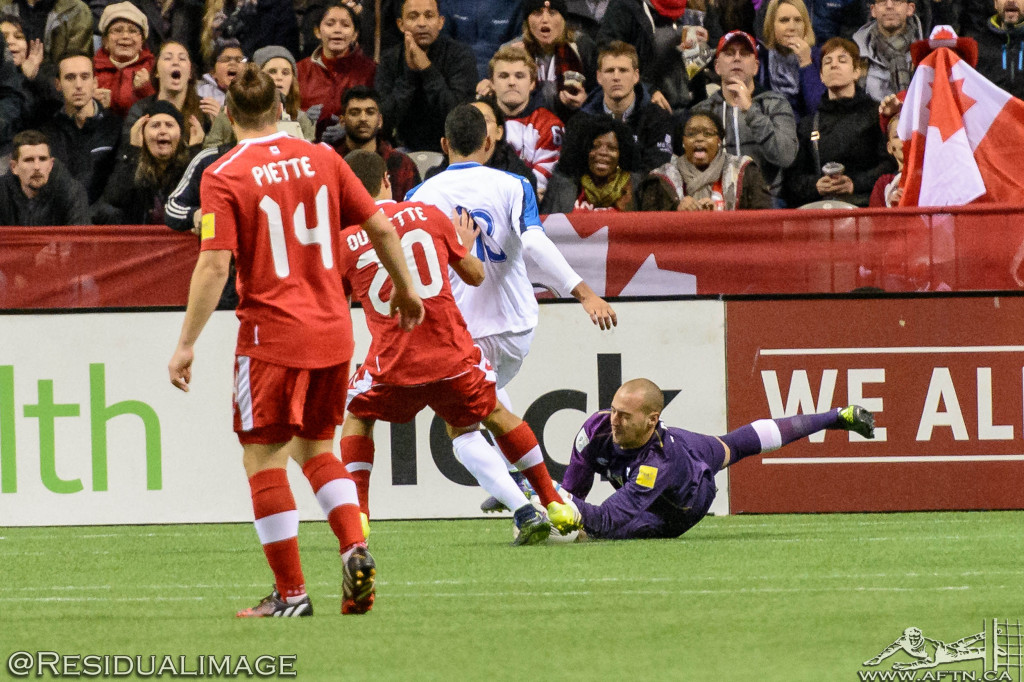 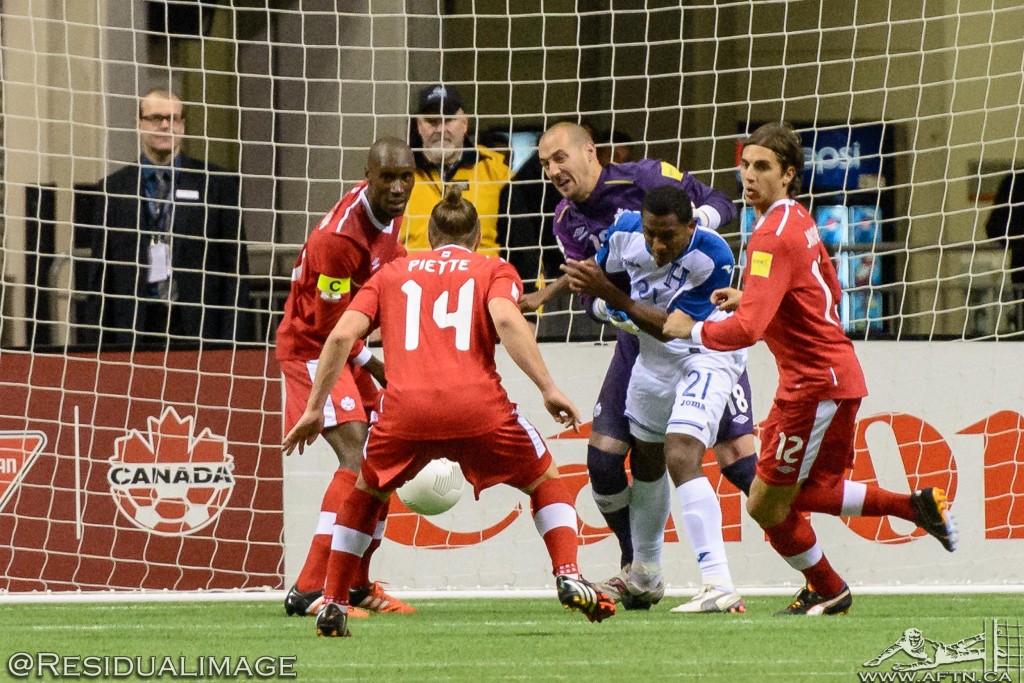 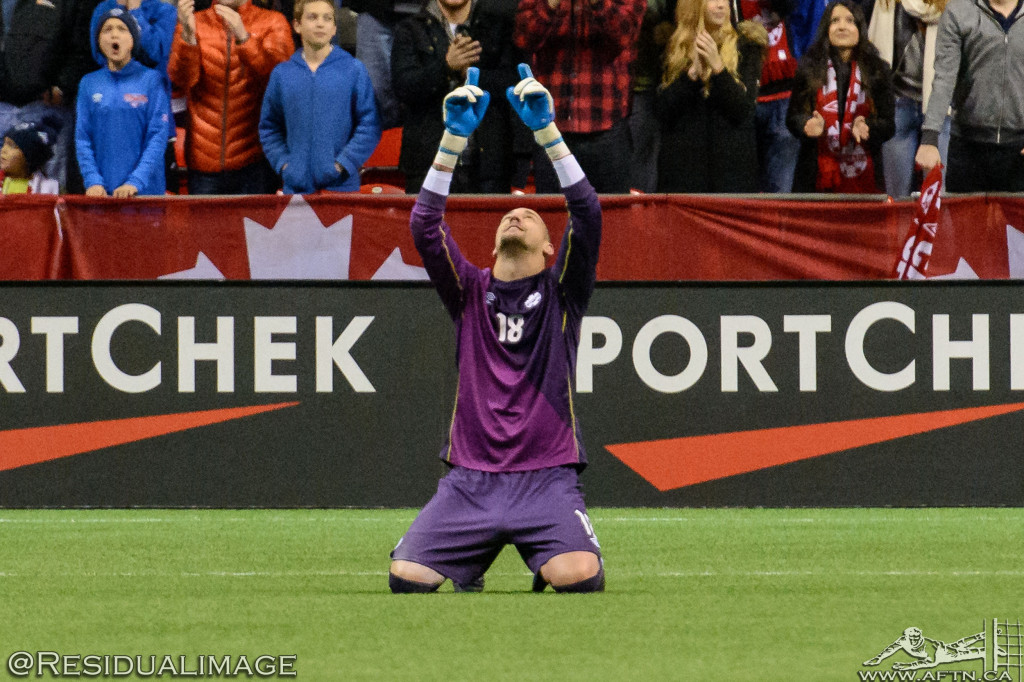 And you can see what it means to Borjan 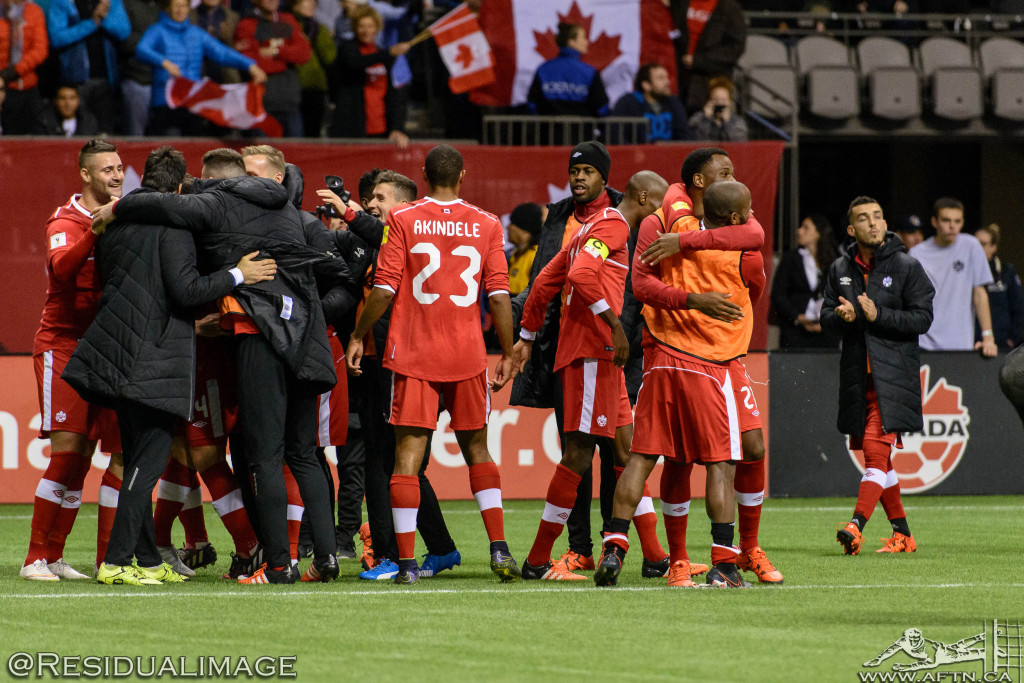 And his Canadian teammates 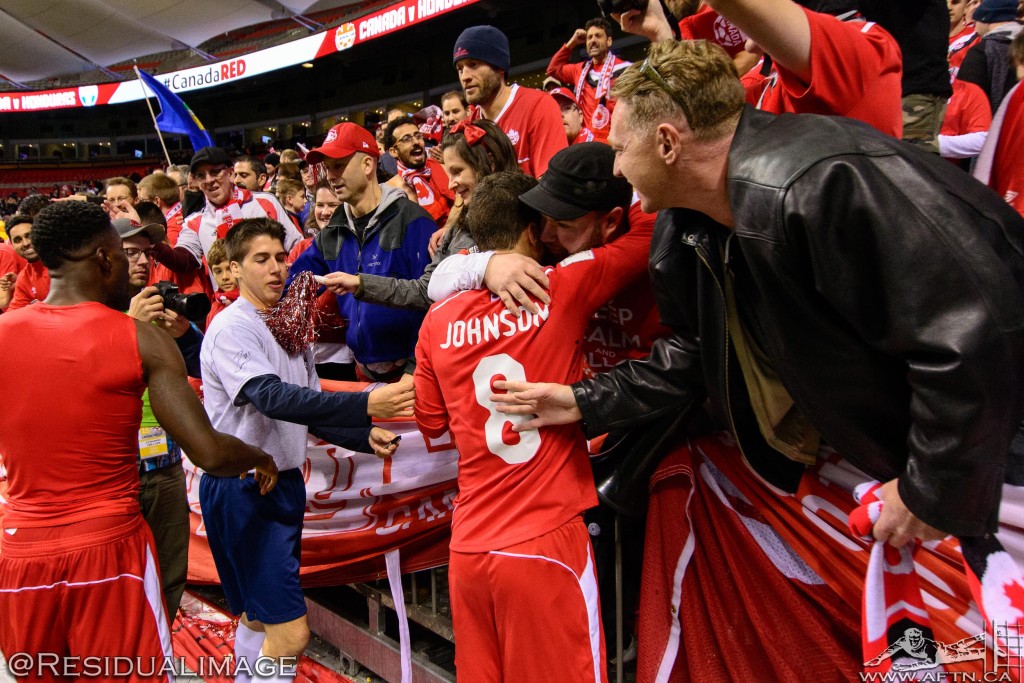 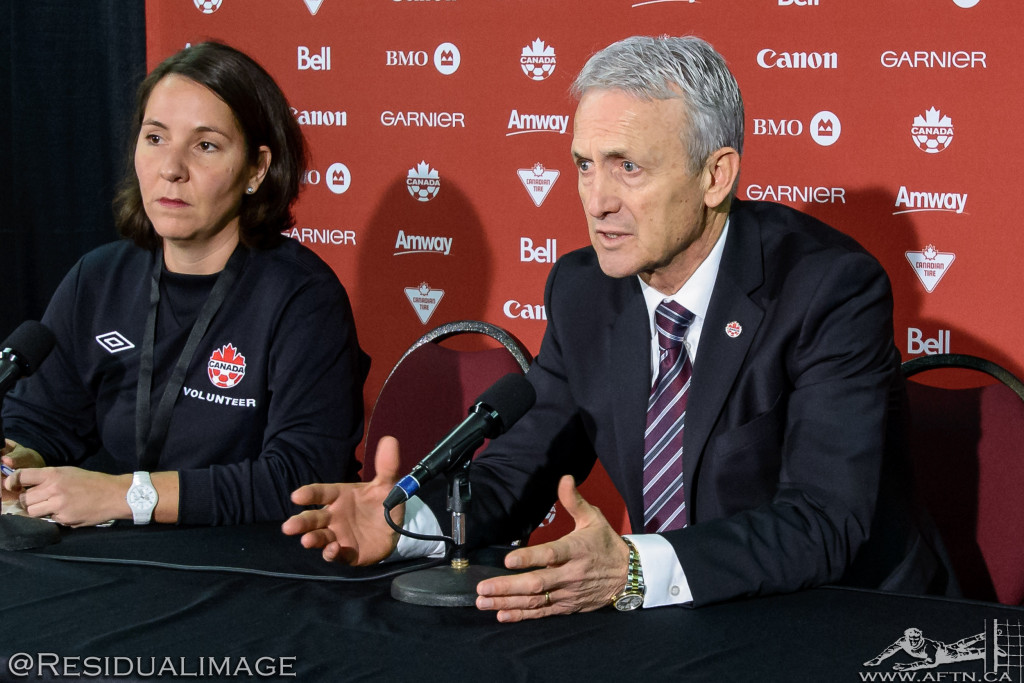 Will Canada be back at BC Place in March? Floro says “Yeeeeeessssss”