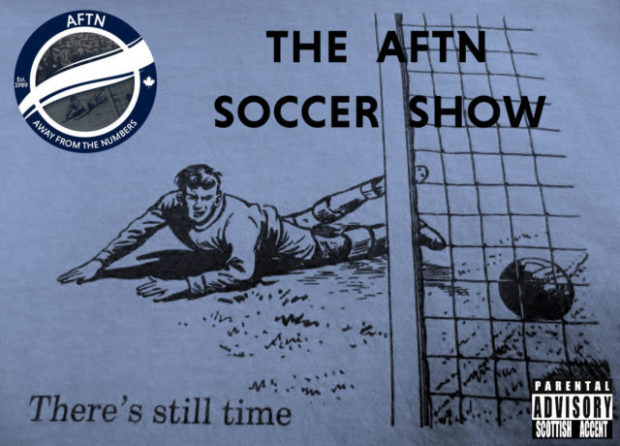 We’re back with another packed show of Vancouver Whitecaps and Major League Soccer chat!

The Whitecaps preseason is in full flow and the Spanish part of it has now wrapped up with a couple of games under their belt against good quality European opposition. We look at the two matches and performances, talk about the continuing transfer rumours, and chat with head coach Vanni Sartini about the team’s time in Spain, the Tai Baribo and Salif Sane transfer rumours, and the ‘Caps Leagues Cup draw.

We have two feature interviews for you this episode. First up is 2022 draft pick Simon Becher, who recently signed his first MLS deal with the club. We chat about his year with WFC2, his goalscoring MLS debut, signing his first pro deal, and his hopes for the season ahead. We also chat with this year’s first round draft pick J.C. Ngando about his journey to Vancouver and hear from the Whitecaps’ Julian Gressel about his US national team call-up.

All of this plus Fatt Father features in this episode’s Wavelength, we continue paying tribute to the legend that was Terry Hall, along with the recently passed Jay Briscoe and Anton Walkes, we find out if Simon Becher fancies a chocolate digestive, and take another trip in the 13th Vancouver Hot Chocolate Festival.