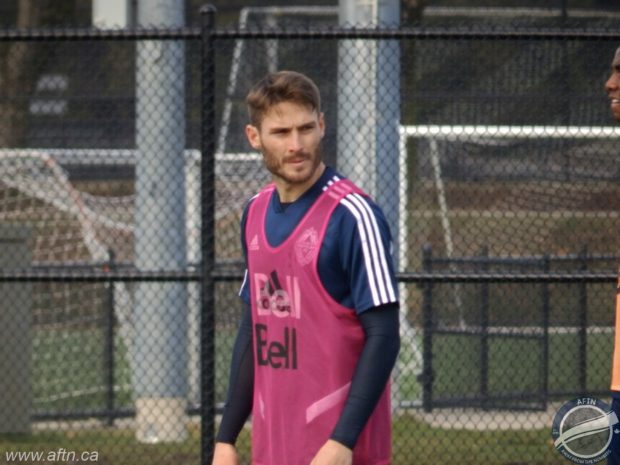 Spanish midfielder Jon Erice became a member of a hallowed group this week when he was announced as the fourth Vancouver Whitecaps captain of their MLS era.

Erice takes over the armband from the departed Kendall Waston, who had been the ‘Caps club captain for the past two season and joins Jay DeMerit and Pedro Morales on that particular Mount Rushmore of Whitecaps history.

With a 14-year professional career already under his belt, the experienced 32-year-old feels like a natural choice to be the new leader on the pitch for the Whitecaps, with Fredy Montero named as the team’s alternate captain.

Erice has been one of the more vocal members of the squad during the preseason, already showing his leadership qualities on the park, and his appointment has proved to be a popular one in the locker room.

“He’s a great guy, he leads by example,” Whitecaps defender Jake Nerwinski told reporters at the Whitecaps’ last training session before First Kick at BC Place on Friday. “He helps out a lot of the young guys. He’s got so much insight.

“He’s played over 400 games in his career and he’s got these little things that you wouldn’t think of that would help, but it does. It’s great to have him. He’s a good guy and he’ll be a great leader.”

"We're all a leadership group."

But how much stock do you actually put in a club captain? Does he serve a purpose of is it just an outdated mechanism and nothing more than just some pomp and circumstance dictated by tradition? Marc Dos Santos isn’t really a huge fan of it all.

The Whitecaps head coach revealed that he’d rather have 11 leaders on the pitch actually playing the part, than just one man in an armband, and questioned just how much leadership qualities young players coming through in this modern age have these days.

“I’ve said it a lot, I don’t want to make a big deal out of this,” Dos Santos said of the whole captaincy situation. “It’s a FIFA rule to go out there and have a captain. I think we’re losing generations. This generation has lost leadership.

“You don’t see a lot of leadership in our younger kids and I’m not saying at Whitecaps, but in the world, because there is more concern with Instagram and Twitter and how do I look with my hair and not concerned with real leadership.”

It’s certainly an interesting take and one which does open up some discussions on to what makes a club captain. And it’s not all about how you conduct yourself on the field, but how you handle things off it. The examples you set and show every day to the rest of the group. Leadership qualities don’t come naturally to all, especially when it comes to expressing them.

Wearing the armband certainly made Waston seem a much more responsible figure out there and not so gung-ho and a red card machine. But he never felt like the right person for the role. Better than Pedro Morales who never seemed to be that vocal or the leader needed on the pitch, but there always felt something lacking and expressing his desire to leave the club in such a public manner was certainly not captainlike. 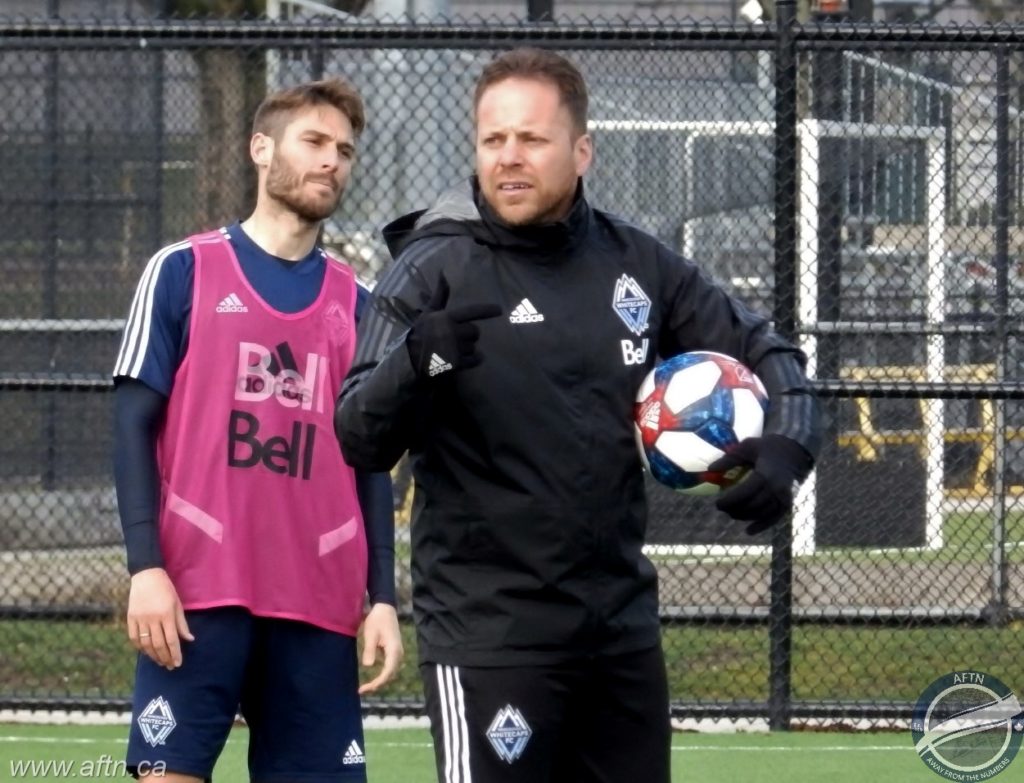 But whatever Dos Santos feels makes a player captain material, his time spent with Erice has left him with no doubts that he was the right man for the job this year.

“Jon, all preseason, he didn’t care about the armband,” Dos Santos added. “He didn’t care about showing up and looking a certain way. He just trains well, he’s a great character, he’s good with the guys. When he speaks, it matters. He just won that armband by the nature of him being around the guys.”

So what do you feel makes a good captain? Does an official one actually serve much of a purpose any more? Let us know in the comments.