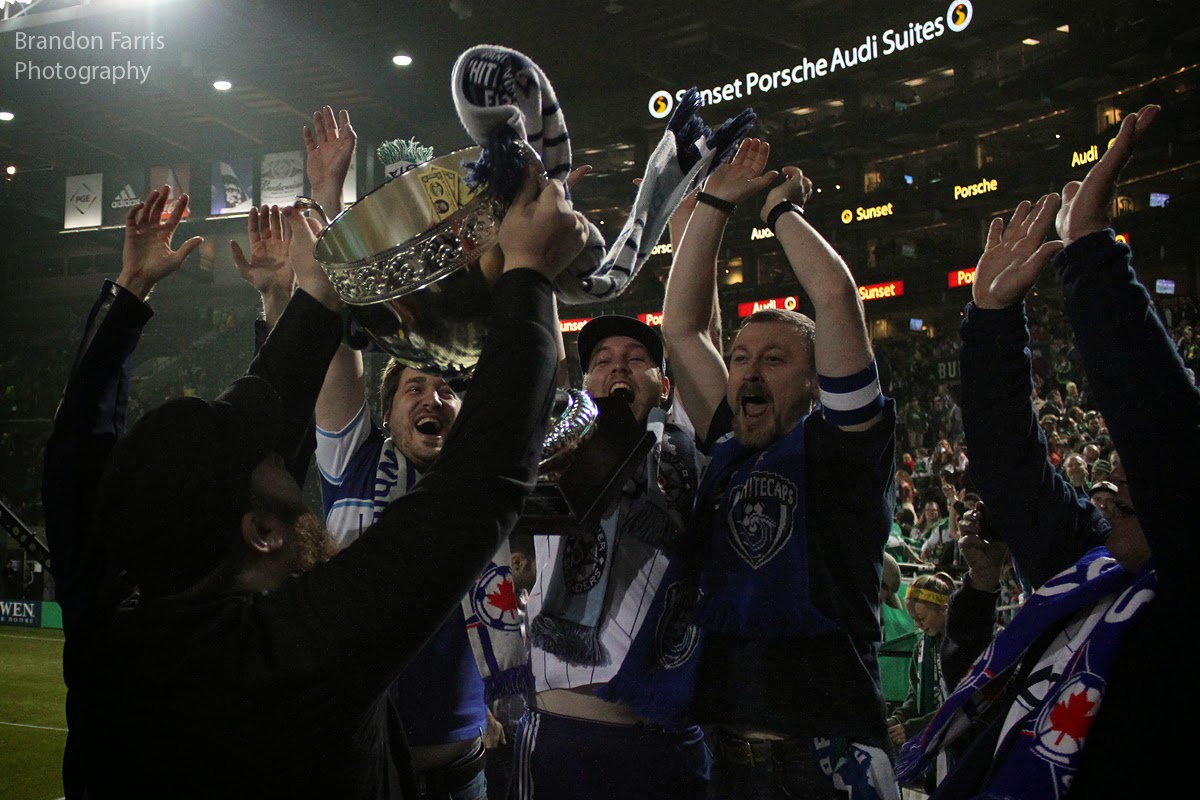 [With the Canadian Soccer News site currently being down for a bit of a revamp and rejigging, we’re temporarily moving AFTN back to Blogger for a few days. All the stuff posted here will get uploaded onto the blog at CSN once we’re back up and running. This was uploaded on CSN on Monday before it went down, so we’ve reproduced it here minus all the other photos]