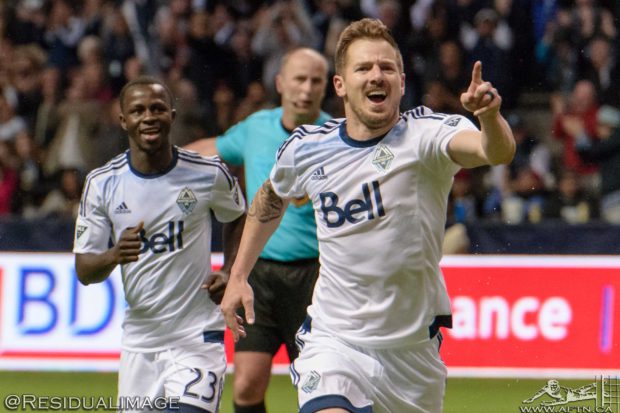 If you want to know what Vancouver Whitecaps poor season means to the players, just spend a few minutes chatting to left back Jordan Harvey.

He’s pissed, he’s hurting, and it’s good to see, as perverse as that sounds. There needs to be more of that passion visible in the squad.

“Frustrating, just frustrating,” was Harvey’s brief summation to AFTN of how this season has been for the Whitecaps.

Harvey’s been one of the ‘Caps best performers in a season where there hasn’t been that many to choose from. For me, only him and Christian Bolaños can be considered to be in the frame for ‘Player of the Year’ plaudits.

But the personal accolades matter little to Harvey when the team has been poor and have missed out on the postseason for the first time since 2013.

And that’s something the Whitecaps have certainly struggled to do this year.

With two games remaining, they’re sitting on nine wins, seven less than last year’s record setting total. Even if they can somehow finish with back to back victories, this season’s points total will be the Whitecaps second worst of their MLS era. Only that horrible first year in the league was worse. Considerably so.

But this is a far better squad. Carl Robinson said in the summer that this was probably the best squad he’s had in his time here. So just where did it all go wrong this season?

We could be here a while. The easy answer is to look at the defence. Vancouver have gone from having the joint league-leading defensive record to the worst in the Western Conference.

But the team’s failure this year goes way beyond the backline. The ‘Caps have felt like a sinking boat. You plug one hole then another appears.

“Every game there’s been different things that have gone wrong,” noted Harvey. “We’ve tried to recover, we’ve tried to get better at those things, but then there was something else. It’s been either not finishing or giving up poor chances, poor goals.

“There’s not many goals where you could say that a team’s broken us down. It’s been mistakes, so I think everyone, individually, has made a mistake or has maybe not finished a pass, or made a final pass that is an obvious one.

“I just think that when things are clicking offensively, sometimes they aren’t going to be clicking defensively. And when they aren’t defensively, it’s hard to put it in the back of the net. You’ve got to look at it as a whole, to be honest, and it just wasn’t good enough.” 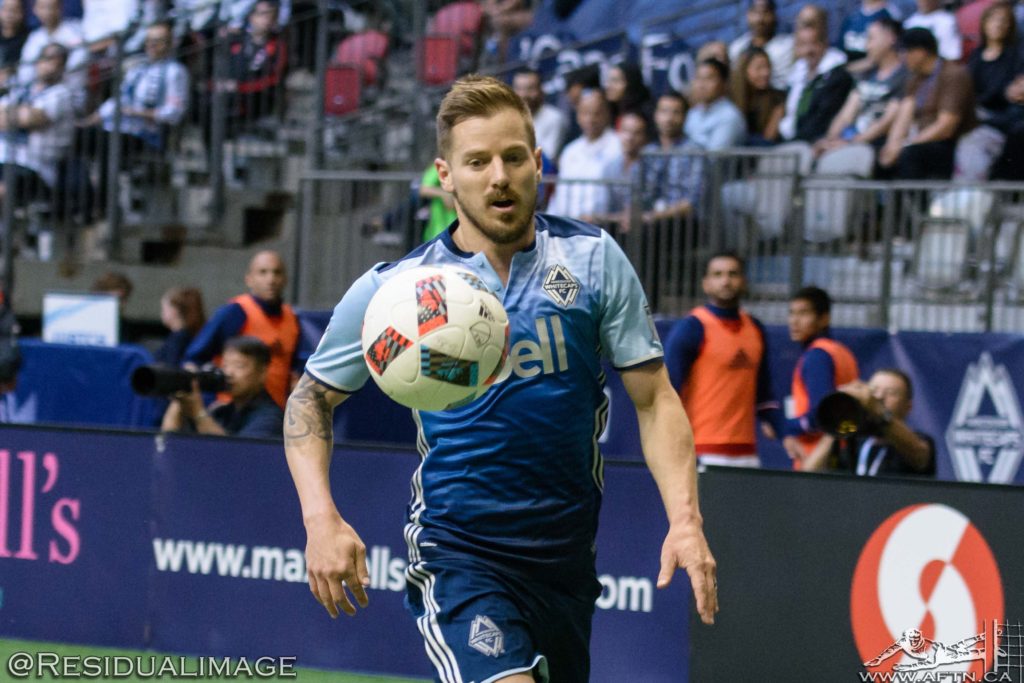 The Whitecaps defence has given up 51 goals so far this season. That’s a staggering 15 more than last year and there’s still two games left.

As Harvey noted, every player on the team has made mistakes and been responsible, and he’s no different. But he has been consistent, and was particularly strong in the first half of the season, holding off the challenge of Sam Adekugbe to continue to make that left back spot his own.

It’s his position to lose and he’s not ready to give it up in a hurry, or without a fight, with three Canadians now challenging him for it in the form of Adekugbe, Marcel de Jong, and Brett Levis. Adekugbe’s already gone out on loan and you have to question bringing de Jong back for next season. Harvey continues to see them all off.

For a 32-year-old veteran, with 11 MLS seasons now under his belt, Harvey’s motivation and desire for success is as strong as ever.

“I want to win,” Harvey stated simply. “It’s frustrating when we don’t win. I know the fans are frustrated, coaching staff, players, and when you don’t win, that’s your ultimate goal, so you continue to push every single year.

“I’ve had competition my whole career, so I’m used to it. It’s not something I’m intimidated by and so you go into that season motivated, trying to keep your spot, with a chip on your shoulder because we didn’t win the title. You want to win. You want to push yourself. And I think that’s where everybody needs to start, is get motivated to win that title, and if you haven’t done that then you haven’t done your job.”

And with the final two games of the season thankfully now upon us, Harvey’s message is clear to those members of the Whitecaps squad that may feel there is little to play for against San Jose and Portland.

“No season is certain,” Harvey told us. “Next year isn’t always promised, and so you have to take these two games like they’re your last. Play them like it was your first game of the season, play them like it’s next season’s first game. You can’t take it for granted.

“So that’s what my message would be to the guys. Tomorrow’s not always for certain and you’ve got to take it day by day. And we need to win these next two games just to have some sort of pride going in to the offseason.” 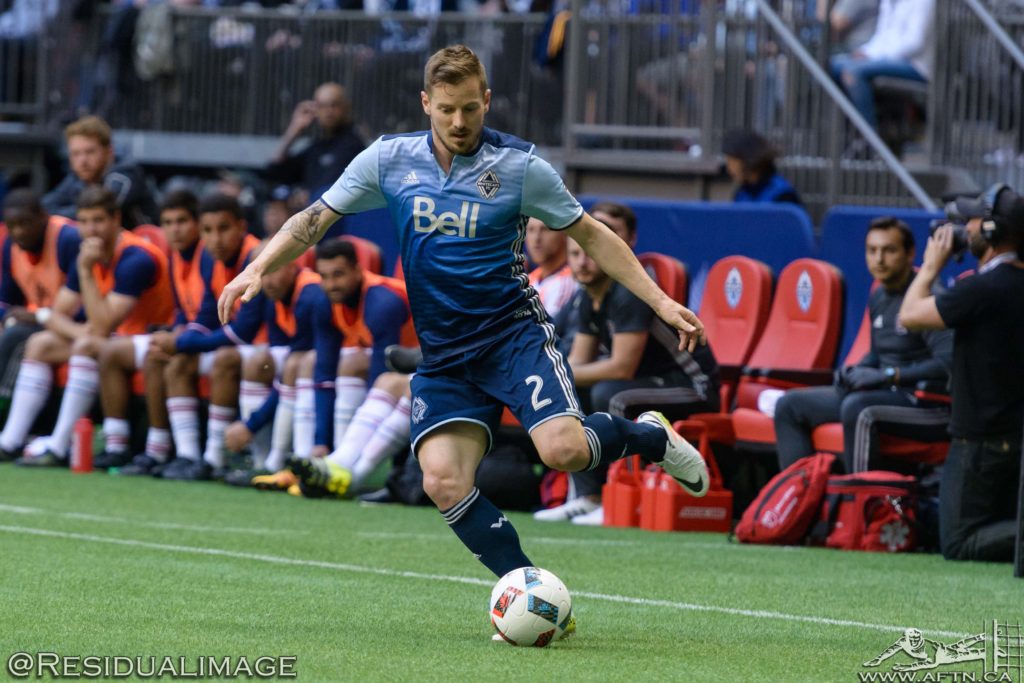