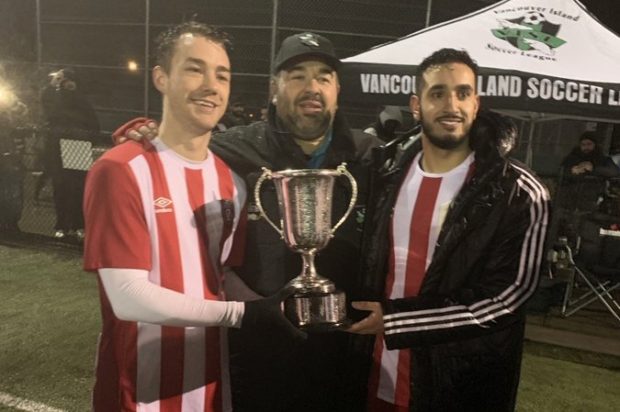 Unfortunately we haven’t had time to bring you our VMSL and VISL weekly round-ups these past couple of weeks but we want to remedy that pronto and bring you right up to date.

Starting things off is the dramatic conclusion to the Vancouver Island Soccer League season that saw Lakehill FC crowned Garrison Cup league champions for the first time in their history.

Heading into the penultimate week of the league season, it was a two horse race for the title between Lakehill FC and Westcastle United, as five time champs Cowichan FC’s reign was finally about to end. Lakehill led the way on 39 points, with unbeaten Westcastle three points behind.

Draws were what had let Westcastle down, with six of their 16 matches ending as a tie. They had 10 wins to Lakehill’s 13, and with victories being the first tiebreaker if teams were tied on points come the end of the season, that meant the Reds just needed one win from their final two matches to clinch their first Garrison Cup.

Their first opportunity came on Friday February 7th as they hosted Gorge FC at Braefoot Park in Victoria, and they grabbed it with both hands, with braces from Blair Sturrock and Wesley Nelson giving them a title clinching 4-2 win.

Congratulations to Mark Bhopal and all at Lakehill on a great season and after coming close a couple of times in recent seasons, on finally winning the 102 year old Garrison Cup.

Tough for the Westcastle lads and their unbeaten season. They defeated Power River Villa by the same 4-2 scoreline the following afternoon and got a small modicum of revenge in their last VISL Division 1 game of the 2019/20 season when they hosted Lakehill at Westhills Stadium last Saturday and came away with a 3-2 victory.

Boland Lekeaka, Noah Lechelt, and Stuart Klenner were on target for Westcastle, with Wesley Barrett and Blair Sturrock replying for the new champs.

That left the two teams level on 42 points come the end of the season, and despite Westcastle being undefeated and having the far superior goal difference, Lakehill had those two extra wins and that was ultimately the deciding factor. 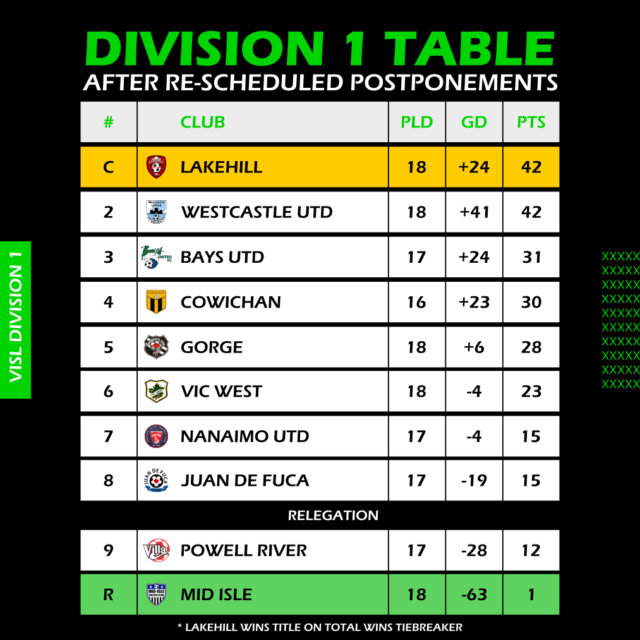 Mid Isle Mariners are relegated after managing just a single point all season and finishing with a minus 63 goal difference. Power River Villa kept their slim survival hopes alive with a 3-0 win over the Mariners last weekend, but with one game left and a big swing in results needed, it looks like they might run out of games to beat the drop.

In the race for the Golden Boot, Westcastle’s Keenen Colley needs to wait now to see if Bays United’s Patrick Nelson can grab a hat-trick or more in their final game against JDF All Flows on March 7th to catch or overtake him for the trophy. 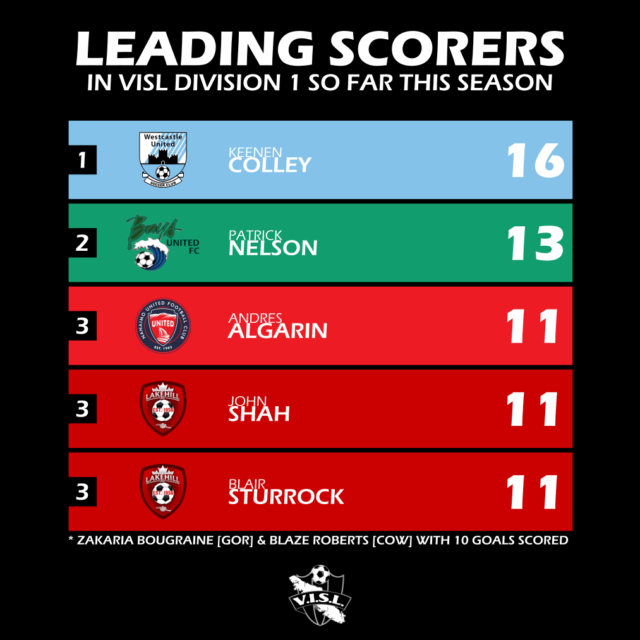 And it’s not over in the clean sheets battle either, with Cowichan’s Darian Achurch having two opportunities still to catch and overtake current leader, Westcastle’s Sachdev Grewal. 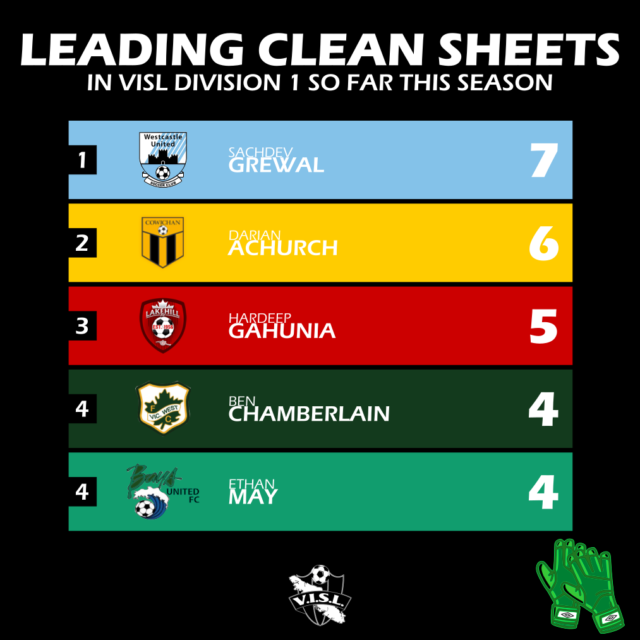 This week’s VISL top flight action is in the Jackson Cup, with the eight Round of 16 matches scheduled to be played on Friday, Saturday, and Sunday.

If you’re on the island and fancy taking in some Cup action, here’s where you can. 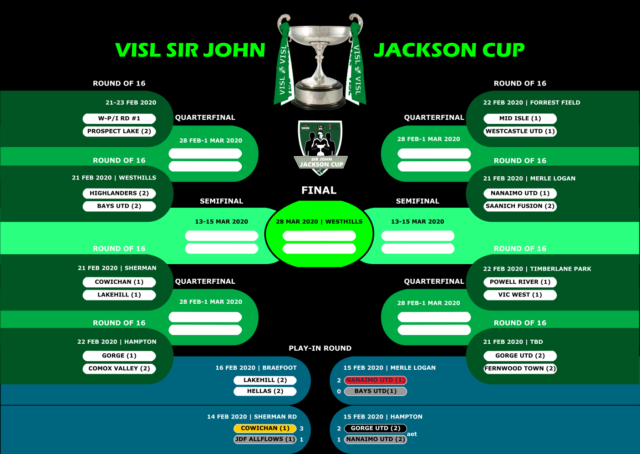 You can get all the latest results, fixtures, and news from across the league on VISL.org.