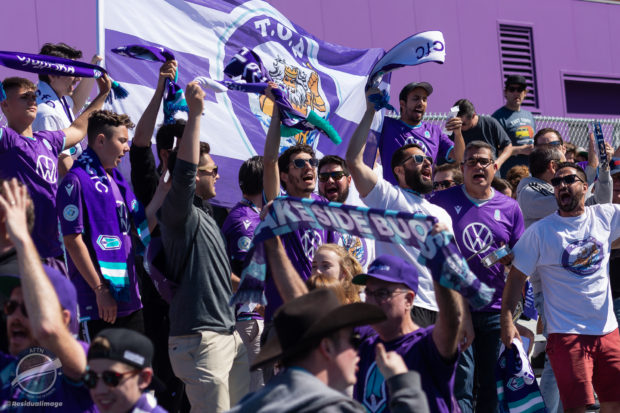 The start to the new Canadian Premier League may have been delayed but that’s certainly not stopped supporters groups across the country from keeping busy during these troubled times.

As most of us know, supporters groups are the heart and soul of any team. The years of loyalty and support, or lack thereof, can make or break an organization. The CPL is lucky to have some amazing supporters groups.

Some will be more well known to our readers than others, but this feels like the perfect time to introduce them all to you, bringing you a resource that will allow you to get to know them a little bit better and give you a chance to delve into their worlds. Click the link for each name to find out more about each group: 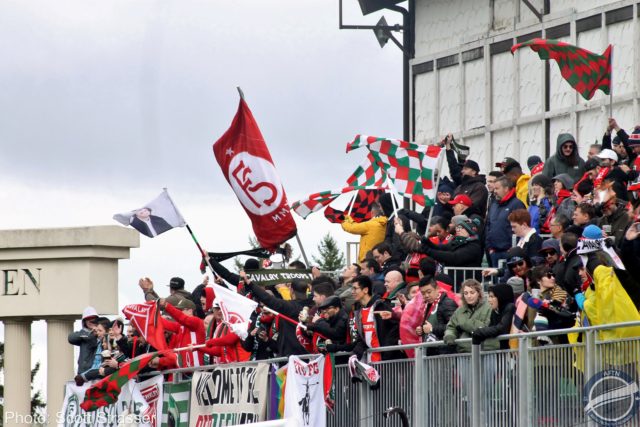 The Foot Soldiers celebrate yet another victory for the boys in red.

One of my favourite phenomenon in soccer is that sometimes people come together to create a supporters group before any team exists at all. What can start off merely as a few pints between friends at the local pub or community hall can gradually over time develop into a culture and an identity which can funnel itself into a supporters club with a name, colors and a crest even if the team they support hasn’t been established yet.

Supporters Groups Hoping to Get a CPL Club

Recently the Premier Podcast released a fantastic series where host Mike Miller interviewed representatives from various supporters groups located in different cities throughout Canada who are looking to attract investors and a team to their regions.

CPL Commissioner David Clanachan is on record as saying that he hopes the league will consist of 14-16 teams by the time the World Cup comes to Canada in 2026, so the fact that these supporters groups are now speaking publicly about their desires and intentions is a good sign for the league’s goals.

Getting another eight teams into the league by 2026 could be possible but it must be remembered that the long-term sustainability of all new franchises needs to be the priority if the league wants to thrive for decades to come so it can be around for future generations.

Can you name all the supporters groups in #Canadian cities which are still waiting to be awarded a #CanPL franchise?
I'm looking for #activegroups with a minimum of 10 members which have #organized at least one event in the last 12 months. pic.twitter.com/A4IiiRbeyB

Below is a listing of the supporters groups who were interviewed for this series along with the region they represent. You can listen to these episodes HERE.

As soccer fans living in Canada we are witnessing something remarkable. Watching the birth and growth of our very own domestic professional league is something that sparks interest not only in our own country, but around the world. Case in point, big name clubs such as Atlético Madrid have already shown interest in the league with their backing of the new Ottawa team, while rumours swirl that other clubs such as Olympic Lyonnais from France’s Ligue 1 and AS Roma from Italy’s Serie A are currently kicking the tires on the CPL.

And although these are still only rumours, the fact is that people from around the world are watching what Canada does with this fledgling league as it tries to grow it in a sustained way while at the same time tries to exorcise demons from its soccer past of failed leagues such as the NASL and CSL, just to name a few.

Although some debate remains about whether or not a league which prides itself on being “for Canadians by Canadians” should be allowing a huge influx of foreign ownership and influence, the fact remains that getting at least a few big name organizations behind the league can only raise its credibility and bolster its chances for success in the long run assuming the Canadian focus remains front and center. 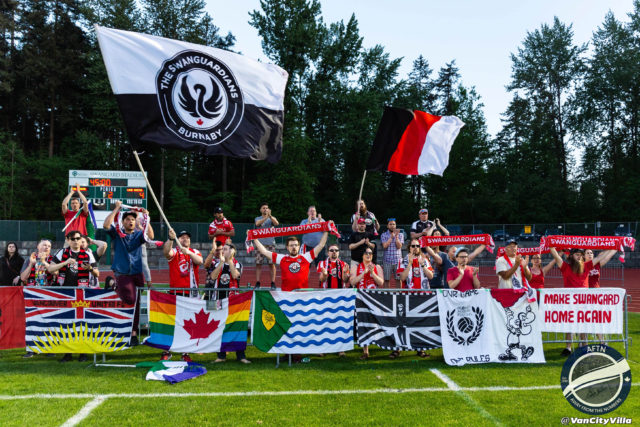 CPL Expansion in Your Region

Now is a good time for a people living in communities throughout Canada to start a grassroots movement to raise interest in attracting a CPL team to their region. Recently a series of petitions were created in a variety of potential CPL markets to show the league that they should consider these communities and take a closer look at each of them.

Here in BC there has been a lot of talk about a CPL team coming to the Fraser Valley region. As someone who partly grew up in Surrey and Langley, I can tell you that there is a big soccer culture in this region and it would be amazing to see a CPL club or two there.

This interest was recently highlighted by the scheduling of a pre-season match between FC Edmonton of the CPL and Langley United of the Fraser Valley Soccer League set to be played on Mar 17 in Langley. Unfortunately, because of the COVID-19 outbreak this game had to be cancelled with Edmonton cancelling their 11 day trip west, and there is no word on whether or not it will be rescheduled at a later date.

Please, if you can take a few moments to click on the links below and add yourself to the list of people who have already signed the petition, especially if you live in one of these communities or close by. Please share these petitions with your family, friends, and colleagues and encourage them to do the same.

This is an amazing opportunity to help grow the sport in our country and raise the profile of our players around the world. If we want a league for Canadians by Canadians then here is a great way to help make it happen.