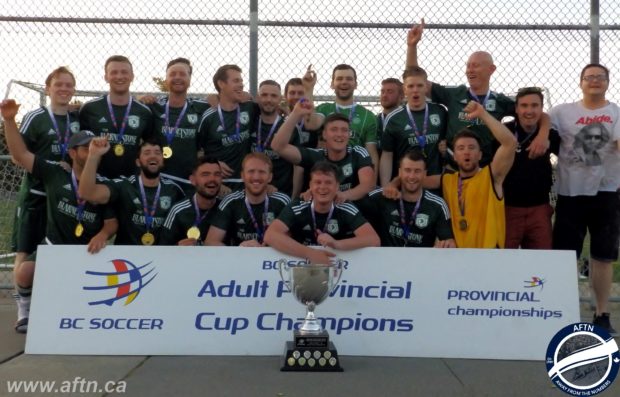 Vancouver Greencaps are the 2017 BC Provincial B Cup champions, lifting the Keith Millar Cup for the first time in their short six year history following a 1-0 victory over VMSL rivals NVFC Norvan Storm at Burnaby Lake on Sunday.

In a closely fought game, a 10th minute own goal from Norvan’s Phil Lennox was the difference between the two teams, with the Englishman having a misunderstanding with Storm goalkeeper Geordie Penman and heading past him into his own net.

The Greencaps nearly doubled their lead two minutes later when Seamie Hughes had a long range shot that just went past the right post.

After that, Norvan made most of the running, with the Greencaps happy to sit back, soak up the pressure, and try and hit on the counter. Norvan weren’t testing the ‘Caps keeper though and Hughes should have put the Greencaps further ahead when he was played in on goal in the 26th minute, but couldn’t get his shot off.

Chris Johnstone came closest yet to tying the game up for NVFC when he got on the end of a long free kick forward from Penman but his shot was deflected for a corner 31 minutes in, before they had a free kick that went over. 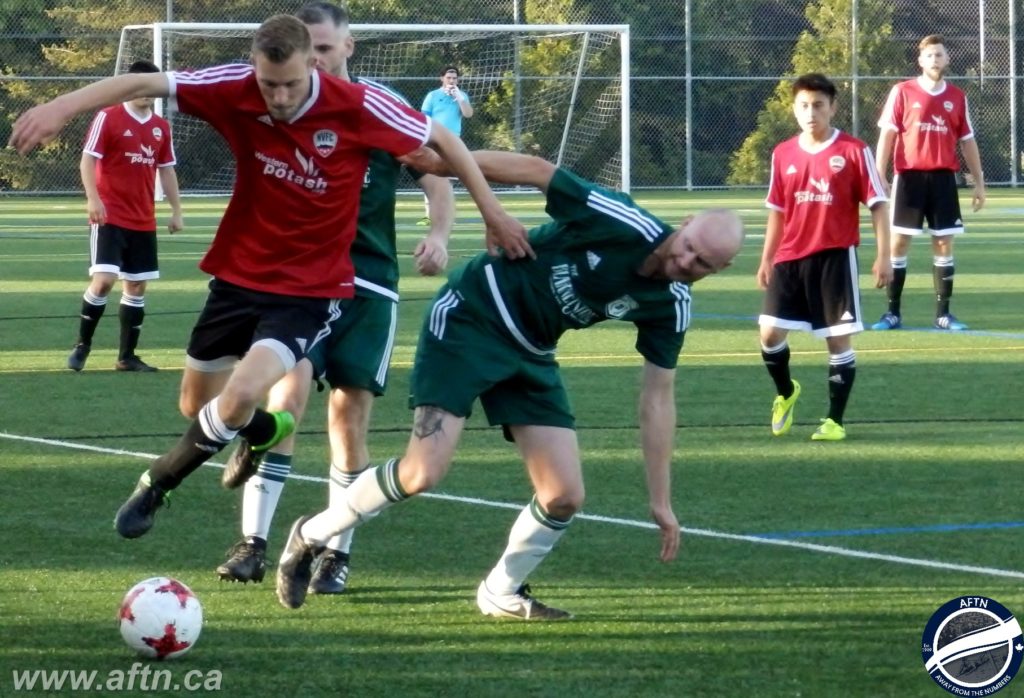 The second half was a fairly dire affair in terms of goalmouth action, with Norvan looking the better team but unable to do anything with the ball in the hot conditions.

Justin Siglos fired a free kick over for the Storm five minutes in, but that was about it for them.

The Greencaps tried to hit on the counter with Hughes unable to get on the end of a perfect low cross into the box in the 75th minute and then forcing Penman into an easy save with two minutes of the match remaining.

That was really all that’s worthy of mentioning, and thankfully the game ended in regulation, as I’m not sure too many people there fancied seeing another 30 minutes of it! 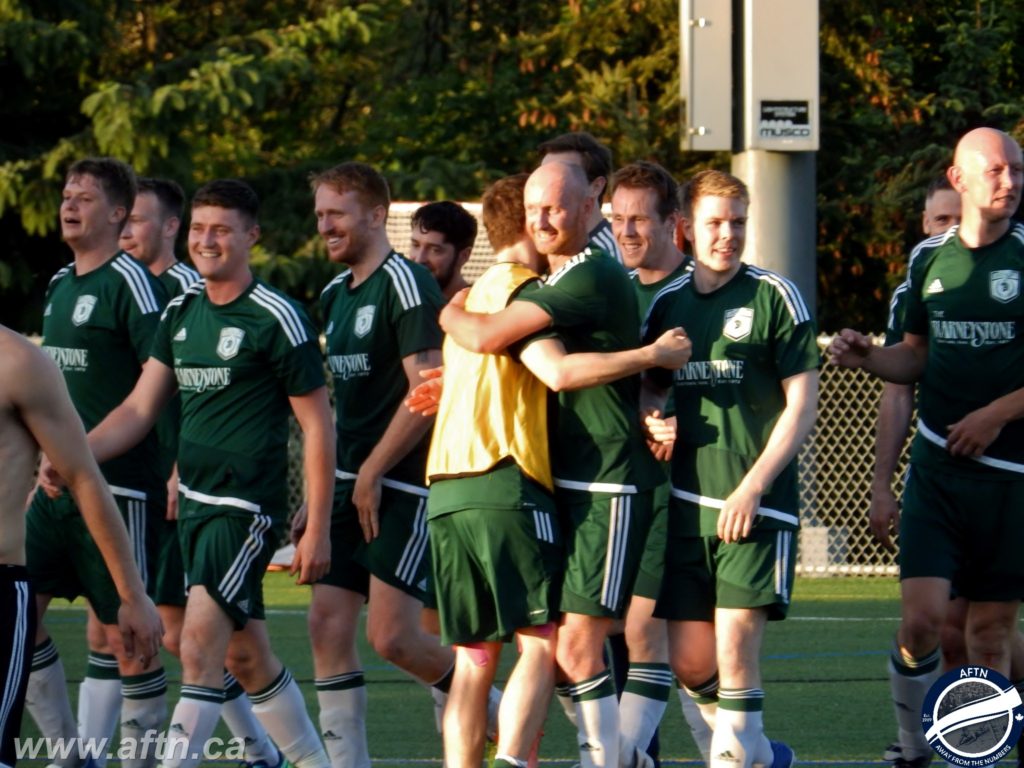 It was far from a classic, the heat and the occasion no doubt played a huge part in that, and it certainly didn’t live up to their two league meetings which produced 12 goals, but the Greencaps won’t care about that and were ecstatic to lift the Keith Millar Provincial B Cup trophy for the first time.

In the Deryl Hughes Masters Cup final earlier in the day on Sunday, Metro Ford PCE won back to back Provincial Cup titles with a 2-0 win over Croatia SC.