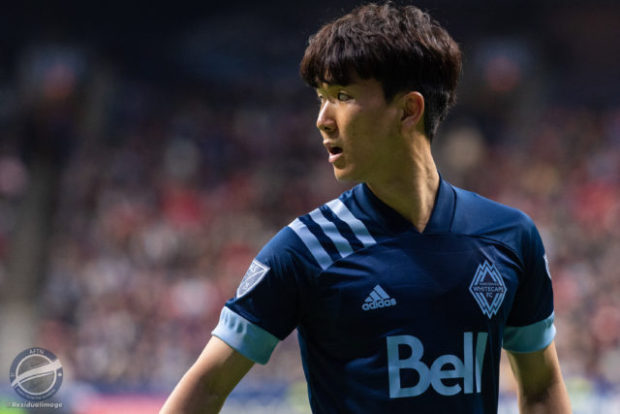 My trusty old College Funk & Wagnalls defines the word “plan” to mean “a scheme, method or design for the attainment of some object” or “intentions or arrangements worked out in advance”. I doubt that I have surprised you with these definitions, but it seems that not everyone takes the concept of planning for the future into account, even if it is sometimes somewhat useful.

Now that the scene is set, let’s get to it. The real issues are firstly letting Inbeom Hwang go to Russia without a plan B in place and secondly (and maybe worse than that), making excuses about why a Plan B won’t be possible for many months.

Glasscity FC is quite right to have recently lamented that Atlanta United was linked to a replacement for Pity Martinez a mere three days after sending him on his way to Saudi Arabia, whereas the Whitecaps are only pointing to a replacement for Inbeom for next January, despite having sold him a month ago.

Axel Schuster has told us that it would take eight to ten weeks to work a new signing through the visa, health protocols, and quarantine process. He also has stated that the club recently spoke to a potential replacement for Inbeom who feared being in some version of quarantine until Christmas if he left his club now. These are, it would seem to the ‘Caps, completely intractable problems.

In an alternate universe, the Whitecaps might have had a fresh signing scouted and ready to go the minute the Hwang deal was done. Appropriate subject conditions could have been drafted into his transfer contract. The new player could have had his visa documentation completed (but not submitted) and a map of Vancouver in hand. The team then could have moved mountains to shorten the timeline to lacing up the boots. The fresh signing would have aided in helping the faithful move on from the gaping hole left by Hwang leaving.

Also, the new player could have met his new teammates and played a few games with them this season to introduce him to the physicality of the MLS, the rigors of MLS travel, the realities of turf, and generally pave the way for a more successful commencement to the 2021 season.

Alas, that alternate universe may exist in other MLS villages. Just not this one.

It is no mystery that Inbeom has aspired to move on from the ‘Caps even before he arrived on our shores from South Korea. To his credit, his European aspirations were worn on his sleeve and might even have been said to be properly part of his “plan”. As Axel Schuster said, “from the moment I arrived here, he told me his goal was to go to Europe”. 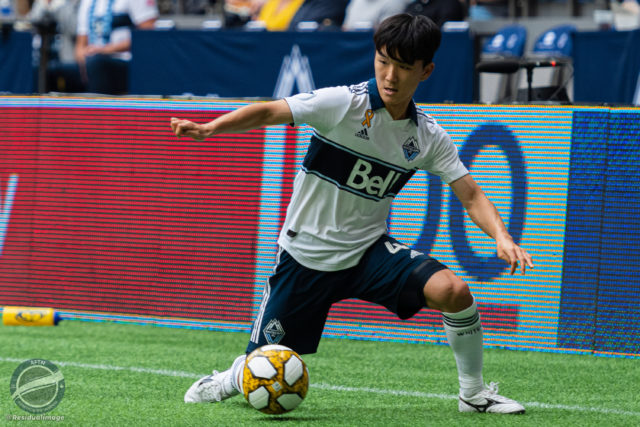 Further, before this season began, most pundits were aware of the likelihood that Ali Adnan and Inbeom Hwang were to be moved this summer. These scenarios were often discussed in forums and on websites like this one.

Finally, the sale of Inbeom was entirely within the control of the brain trust of the Whitecaps’ FO. At any time, they had the ability to say “yay” or “nay” or “we’ll get back to you”. They also had every opportunity to scour the world for decent midfielders in the months leading up to August or on the eve of their deal with FC Rubin Kazan.

In other words, the timing of the sale of Inbeom was completely predictable and indeed was predicted. The hole he left was also predictable. Further, the sale was entirely in the hands of the FO and yet now all we have is the fortuitous luck that Michael Baldisimo has proven to be a pleasant surprise and the hope that Janio Bikel may help with our midfield woes if and when he returns from injury.

There have been rumours that the Whitecaps have looked to the CPL for a potential midfield bandaid since Hwang has moved on. Kyle Bekker’s name has come up in this connection. However, a second tier after the fact response is clearly not what the doctor ordered or what the patient needs in MLS 3.0. Rather, it reeks of desperation.

What the Whitecaps needed was a little foresight and a little planning. I’m not seeing a whole lot of those things in the above facts. Instead, this looks a lot like ad hoc decision making. This pattern has, it would seem, become standard operating procedure. However, this just isn’t good enough for the faithful who pay the freight.

With no midfield upgrade in sight, the ‘Caps presently sit in last place in their conference and second to last place overall in the league. Further, it is all but confirmed that we have only one game left in BC Place this year and all future games will be played away in the Excited States. I suspect we can all surmise what the balance of 2020 looks like. I suspect it won’t be pretty. You can plan for that. 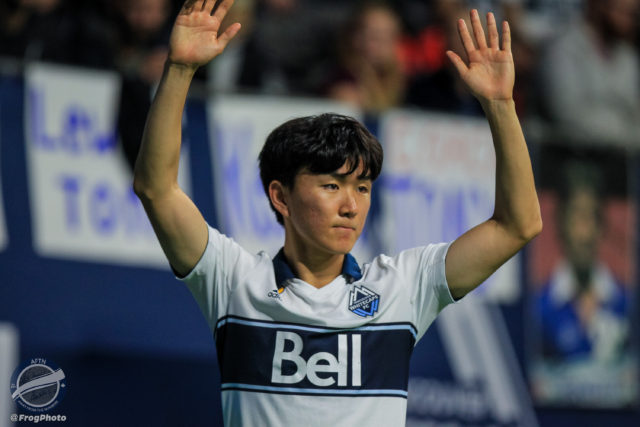