Not coming soon, to a television sceen near you – AFTN TV.

Here’s a sneak peak of our initial weekday evening schedule…

19.00 – 20.00: THE WONDER YEARS – Multi part documentary series about Vancouver Whitecaps FC’s proud history and successes. This week, the 1979 Soccer Bowl
20.00 – 21.00: MYTHBUSTERS – Tonight, Mustapha Jarju shows us that he is indeed a professional football 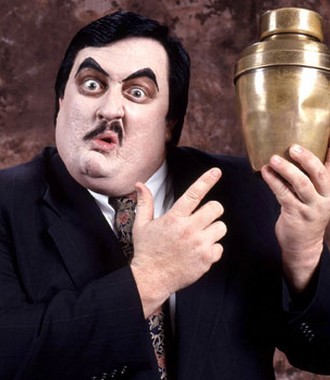 19.00 – 20.00: THE AMAZING RACISTS – Teams of alleged racists race around the world for a big cash prize. Tonight, footballers John Terry and Luis Suarez face a roadblock after discovering their taxi driver is black
20.00 – 21.00: GAME OF THRONES – Sporting biopic telling the story of Toronto FC and how their last five years have gone down the toilet. They said “Winter Is Coming”. He came. They were still shit.
21.00 – 23.00: FRIDAY FILM NIGHT :- TOMMY – A remake of the Who’s classic rock opera about a deaf, dumb and blind football manager
23.00 – 00.00: THE LATE LATE SHOW WITH CAMILO – Vancouver Whitecaps’ Brazilian striker shows the last four minutes of April’s home game against Kansas City on a loop