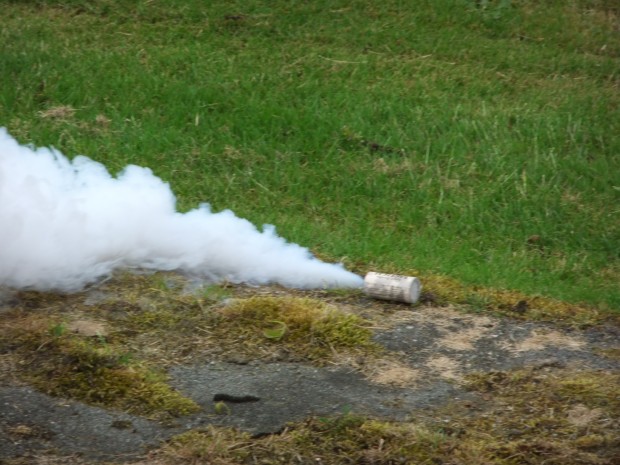 Happy 2010 to all our readers the world over.

We did our own personal round up of 2009 yesterday, depressing stuff that it was, so we thought we’d lighten the mood a little by looking at the highs and some lows of the last year awards style.

Just talking about matches attended here and all the contenders are Vancouver Whitecaps related. The Puerto Rico match in the thunderstorm from hell in July holds memorable sway for non footballing reasons, but we can’t look past the amazing game that was the USL Semi Final second leg in Portland between the Timbers and the Caps. A pulsating 3-3 tie that saw the Caps advance to the final 4-3 on aggregate. It was perhaps the most exciting game I’ve ever attended.

Not a lot to pick from but the trip we made down to Portland in August will long live with us. Presenting the Cascadia Cup on the pitch to the Timbers fans after the game was just unbelievable and the hospitality and welcome we got down there was how football should be and a credit to the Timbers Army.

Only two new grounds clocked up this year, but the hands down winner is AFC Wimbledon’s Cherry Red Records Stadium. Just walking in to the place in November filled us with joy. It’s a proper football ground, none of that legoland nonsense. It’s how football was meant to be and should be. I can’t wait for a return visit this year.

THE PLAYER WHO HAS IMPRESSED AFTN THE MOST:

This might be a surprise to some but we’ve been mightily impressed with Aston Villa’s Richard Dunne. He’s been phenomenal since his move from Man City just before the transfer window. Moneybags City might be rueing letting him go now with their defensive frailities. His passion and commitment to the claret and blue cause has been a joy to watch so far this season.

The surrender monkeys of the Montreal Impact for their capitulation that let TFC steal the Canadian Championship, and the Concacaf Champions League place that went with it. Je Me Souviens. May you never make the MLS and rot in hell in backruptcy. Still at least we have a real hatred now going forward.

Like most years I really can’t see past David Beckham.

STORY THAT’S GIVEN US THE MOST JOY:

Burnley taking the Premiership by the scruff of the neck. Long may it continue.

Tomorrow, our awards of the decade past!