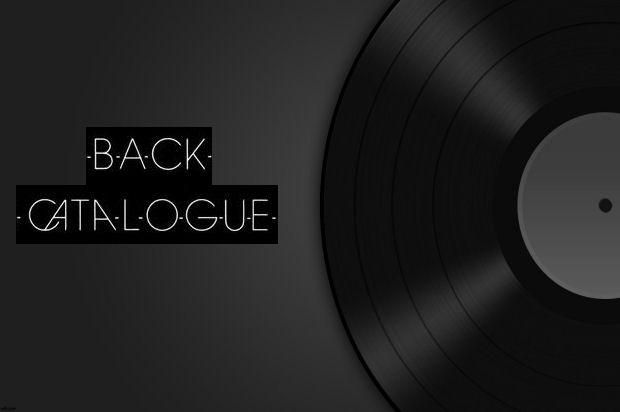 We haven’t done this for a few months, and we need some light hearted nonsense after last night’s heartache, so we thought it was about time to bring you another “MLS Back Catalogue”.

In this feature, AFTN revisits artists’ discographies, authors’ bibliographies and different genres of music, books and films, all re-imagined with the current and recent players and managers of Major League Soccer.

And it’s all done in a full ‘Top of the Pops’ style top ten countdown.

On November 2nd 1978, one of our all-time favourite albums was released. “Outlandos d’Amour” by The Police had many a spin as I was growing up and I still have my original vinyl of it.

With this in mind, 34 years later, today’s MLS Back Catalogue comes from The Police….

(10) Every Little Thing Brek Shea Does Is Magic

(9) Adrian Cannary In A Coalmine

(7) Julian de Guzman In A Suitcase

(6) Nick DeLeon Any Other Day

(4) Tyson Wahl King On the Moon