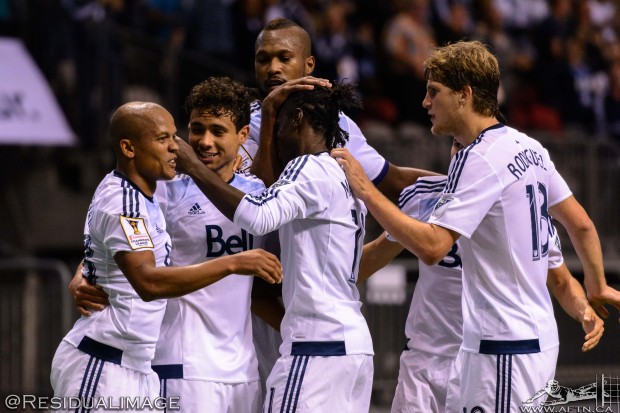 It was only his second professional goal, but Kianz Froese’s 42nd looping effort put Vancouver Whitecaps in the driver’s seat for CONCACAF Champions League qualification and secured a 1-0 win over Honduran champions CD Olimpia. 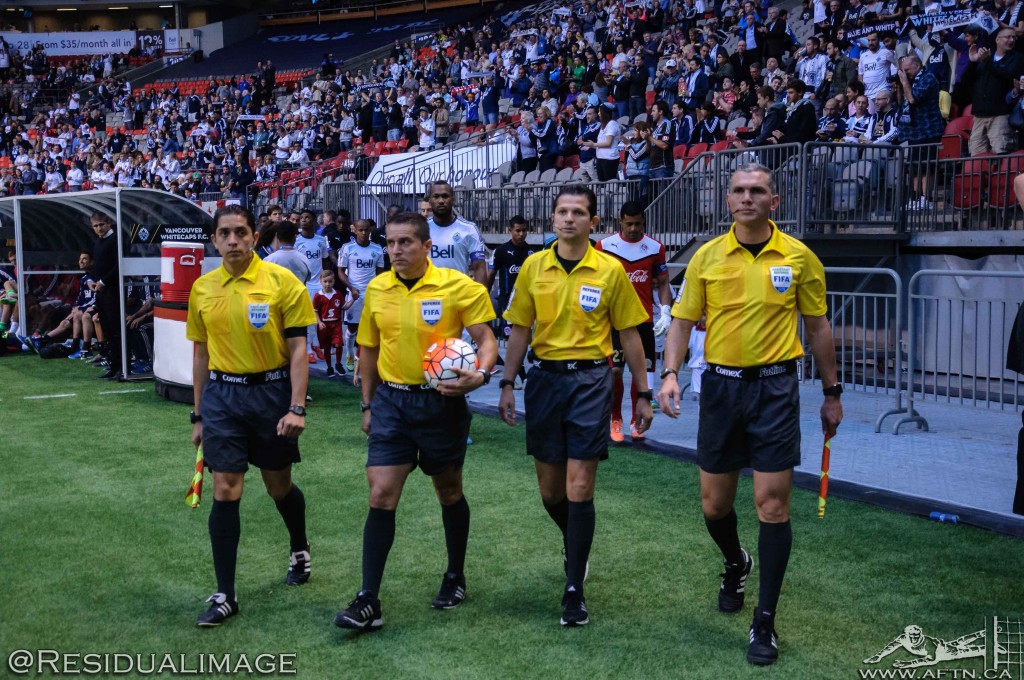 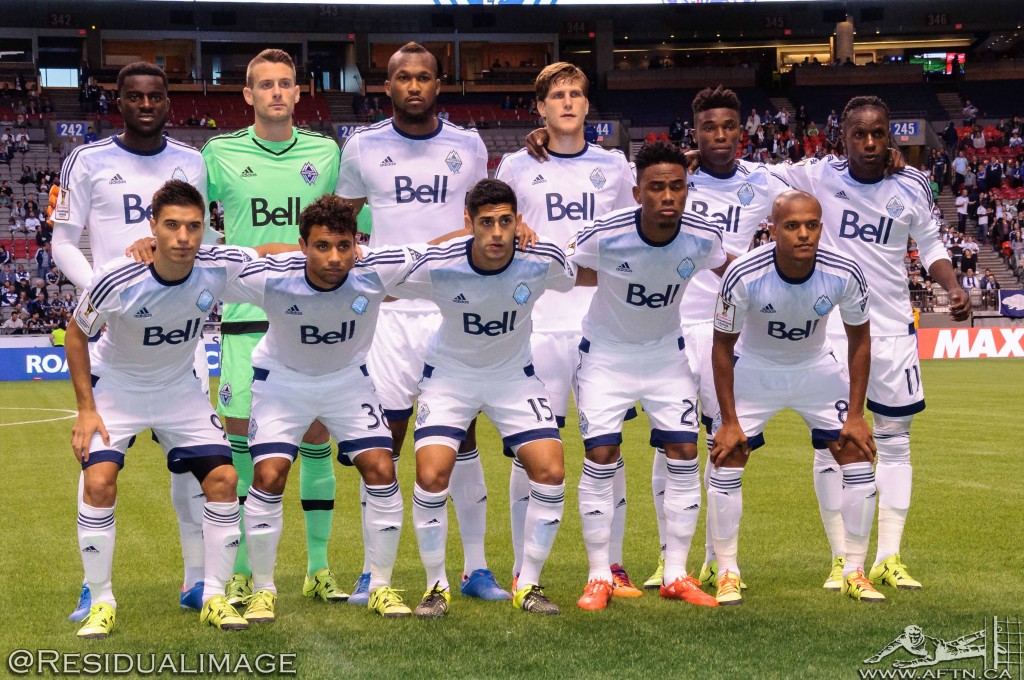 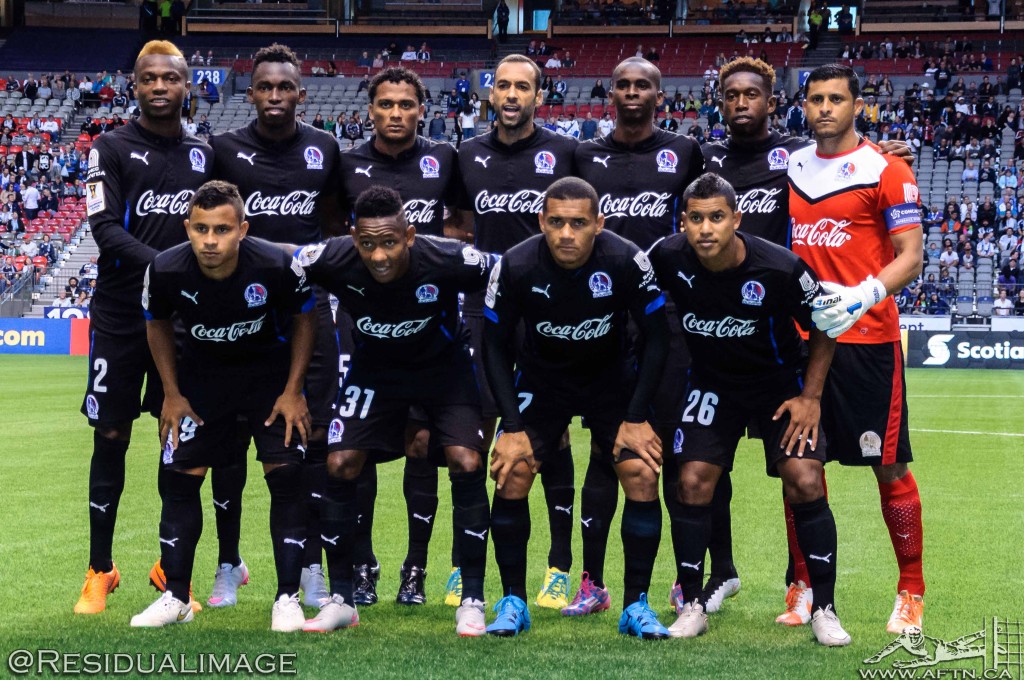 The starting XI for the Honduran champions 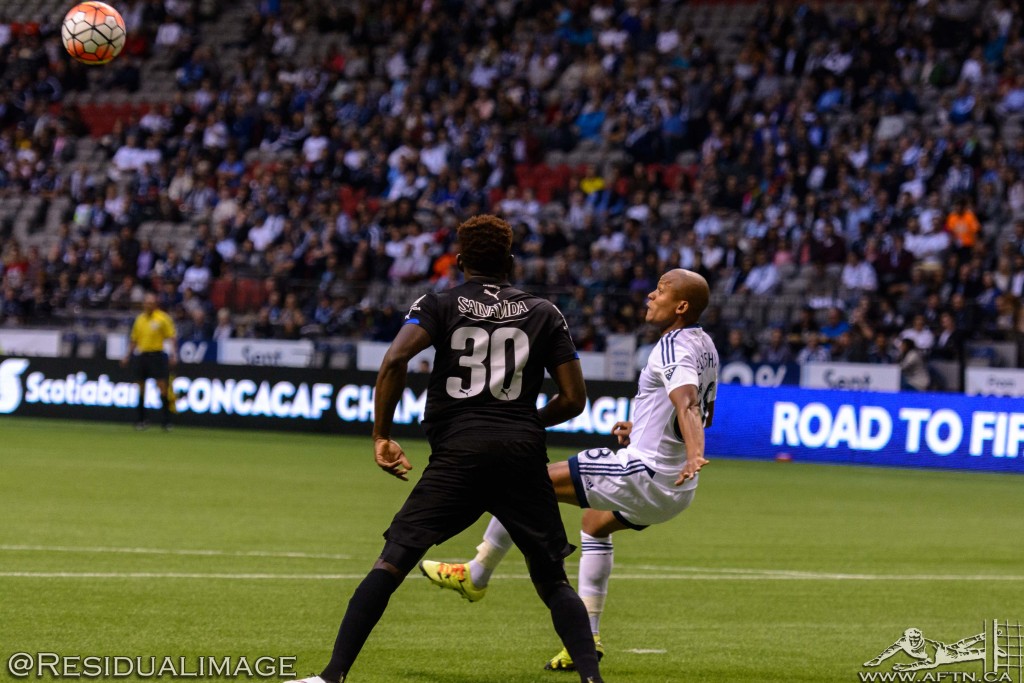 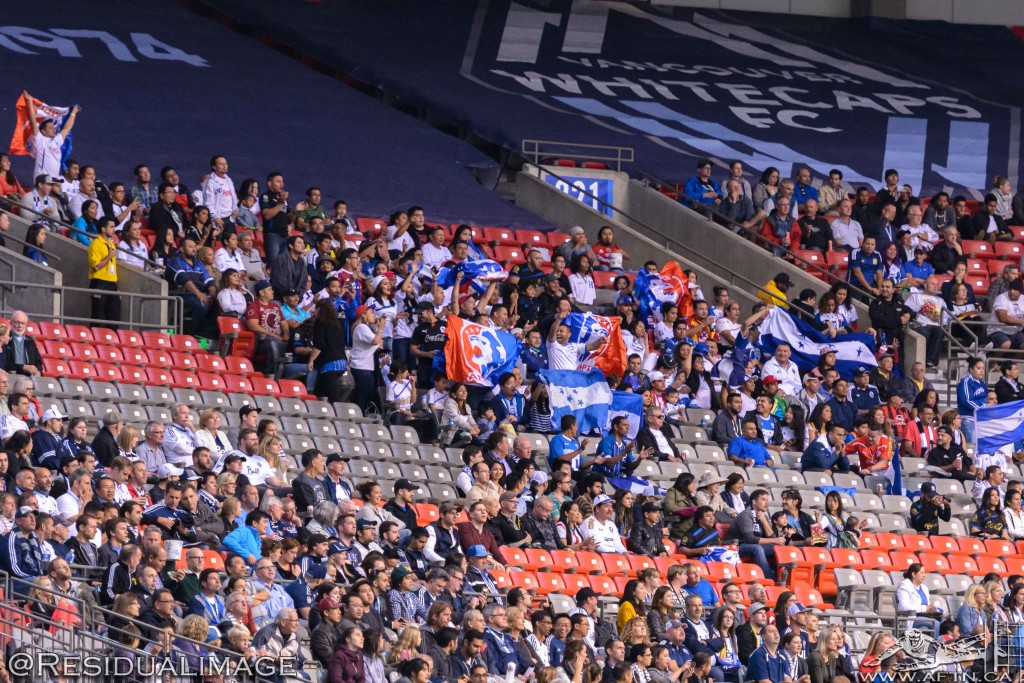 The Honduran fans in full voice 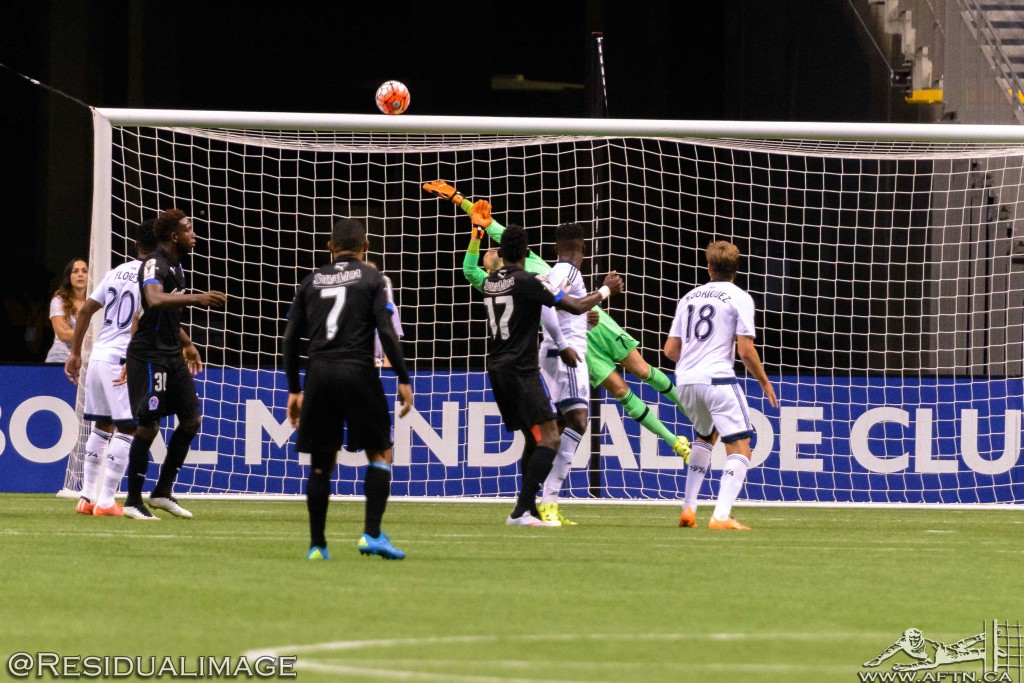 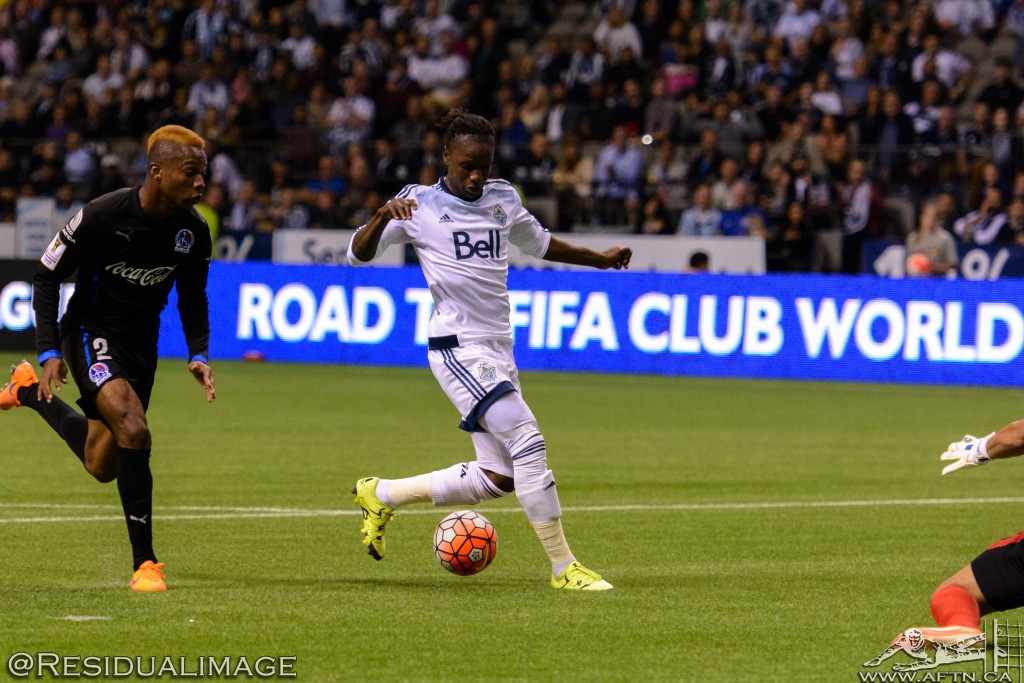 Then in the 43rd minute, the breakthrough, as Nicolas Mezquida plays in Darren Mattocks 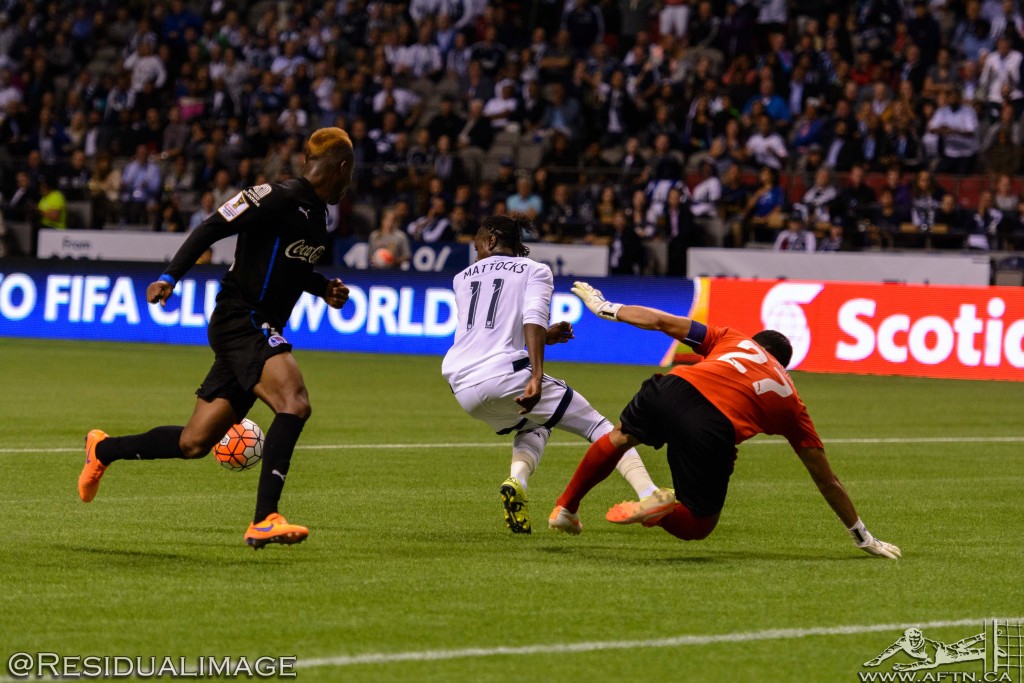 The ball doesn’t want to go with Darren 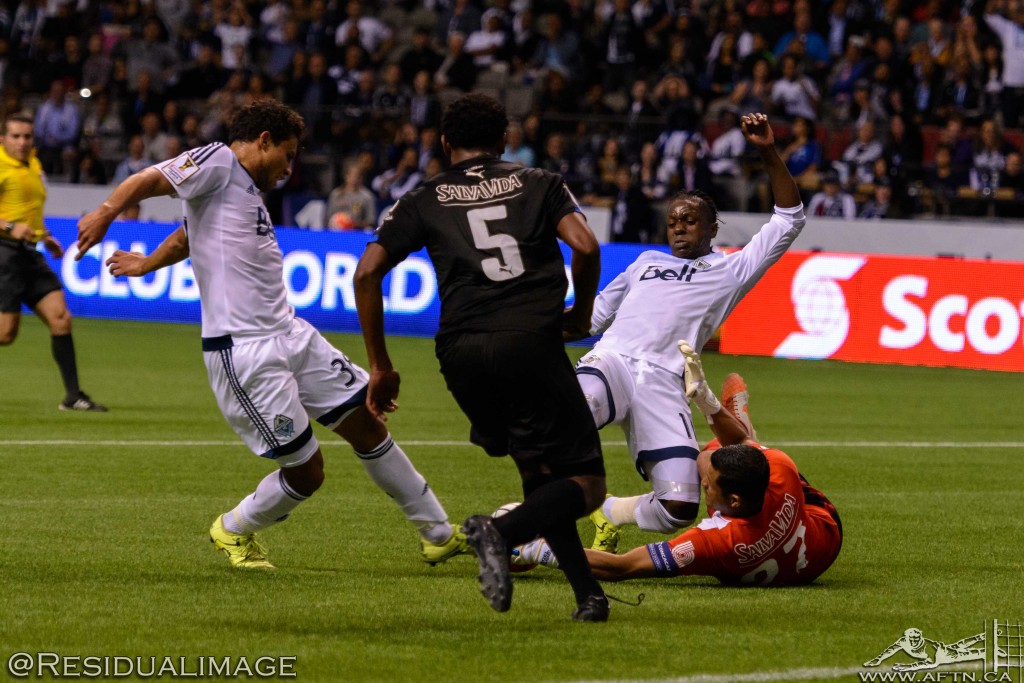 So Kianz Froese comes in to loop the ball in the net. 1-0 Caps 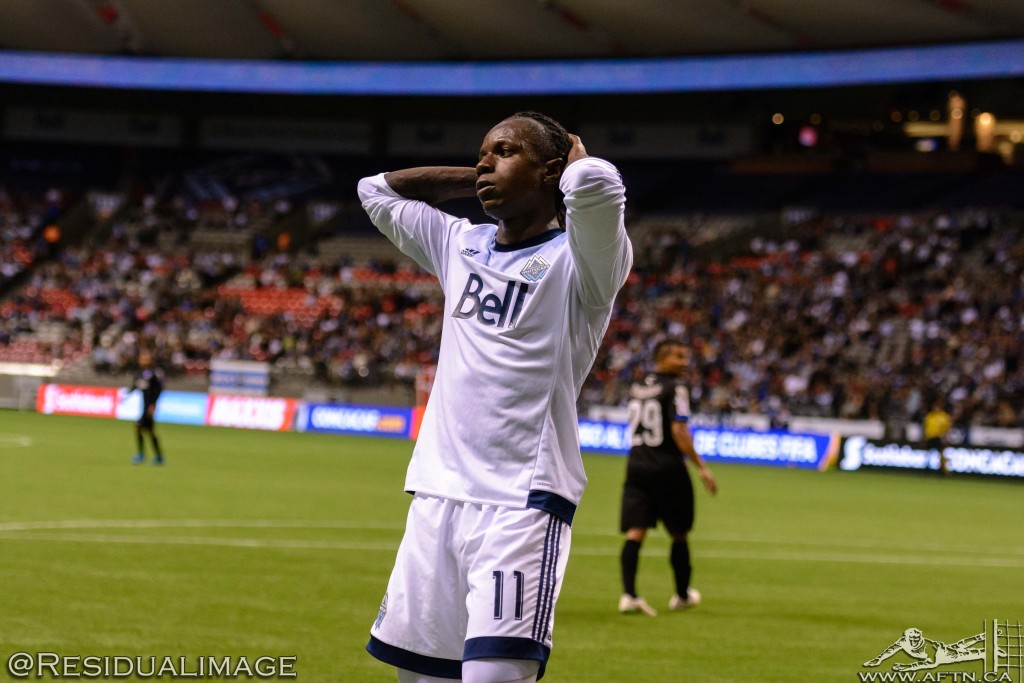 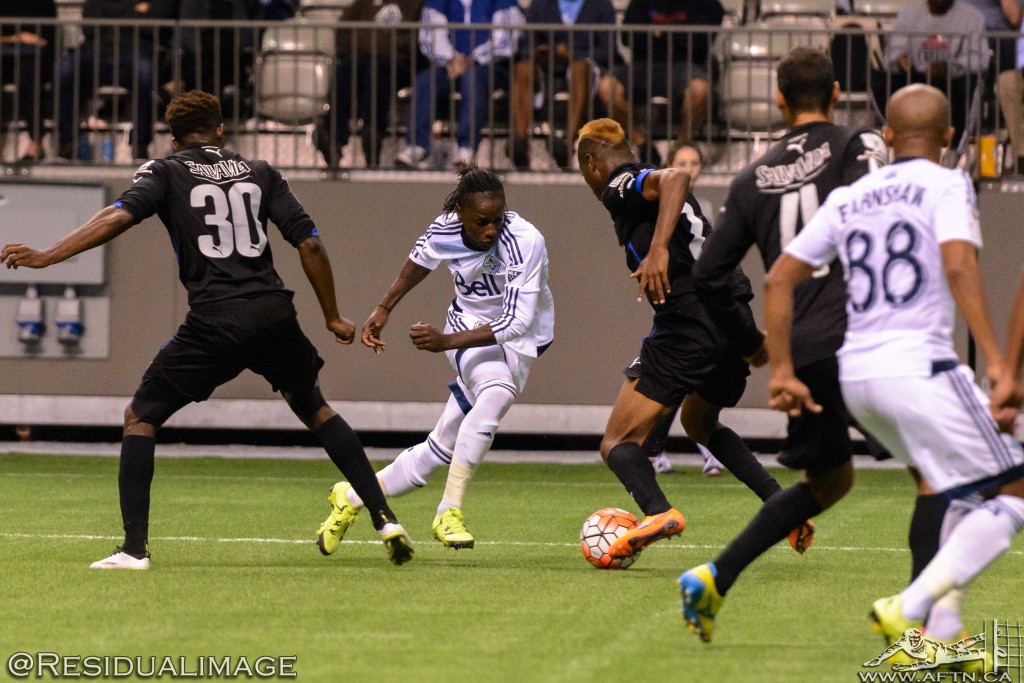 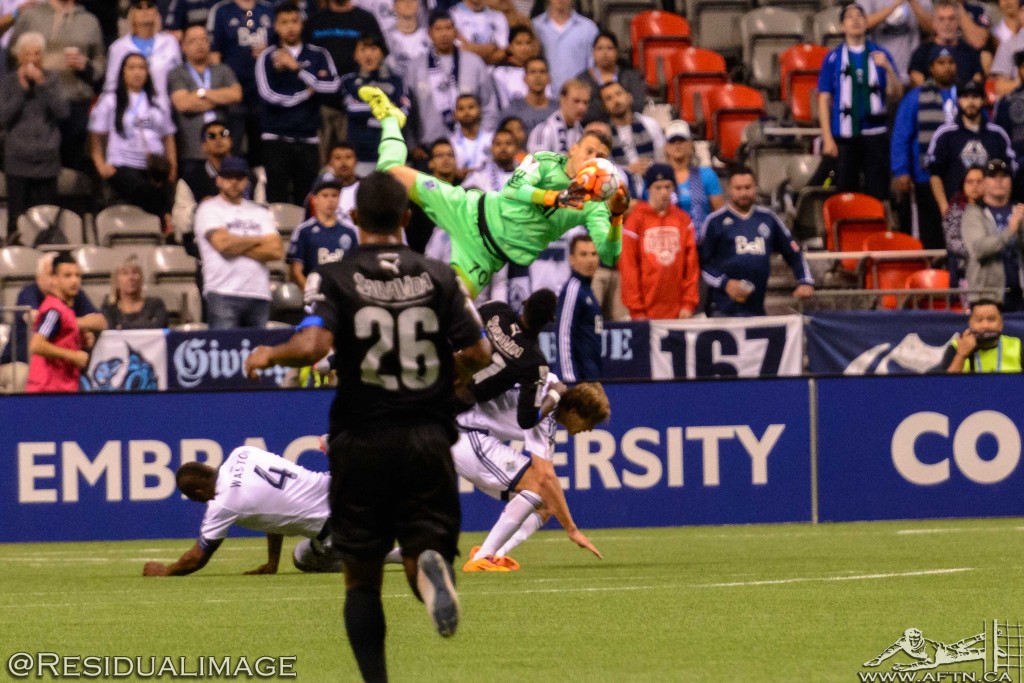 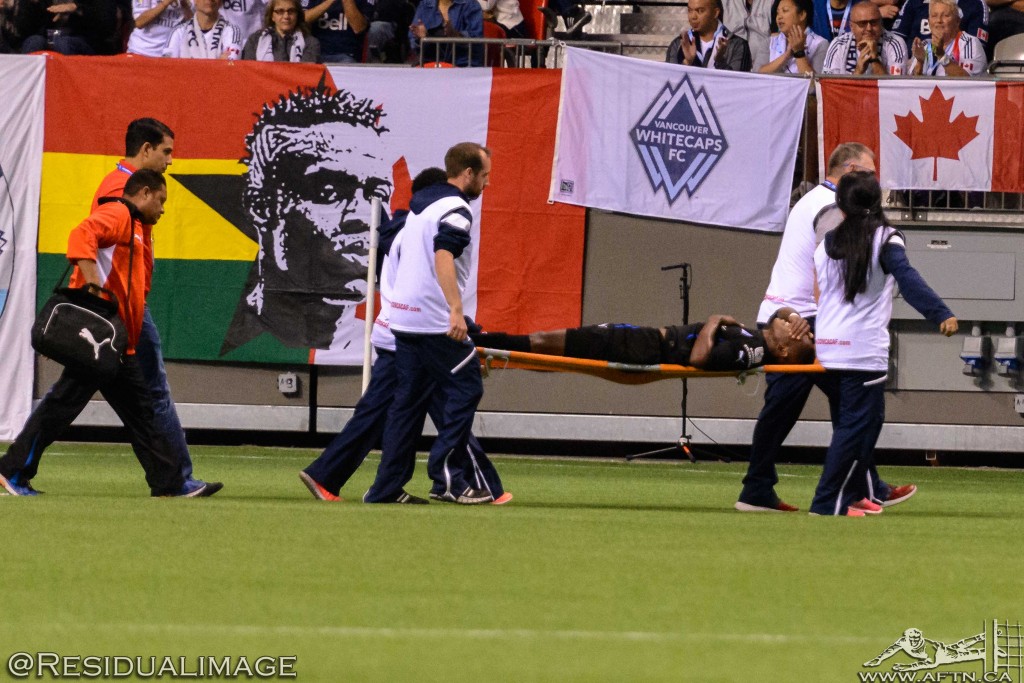 Not so tasty for the Honduran 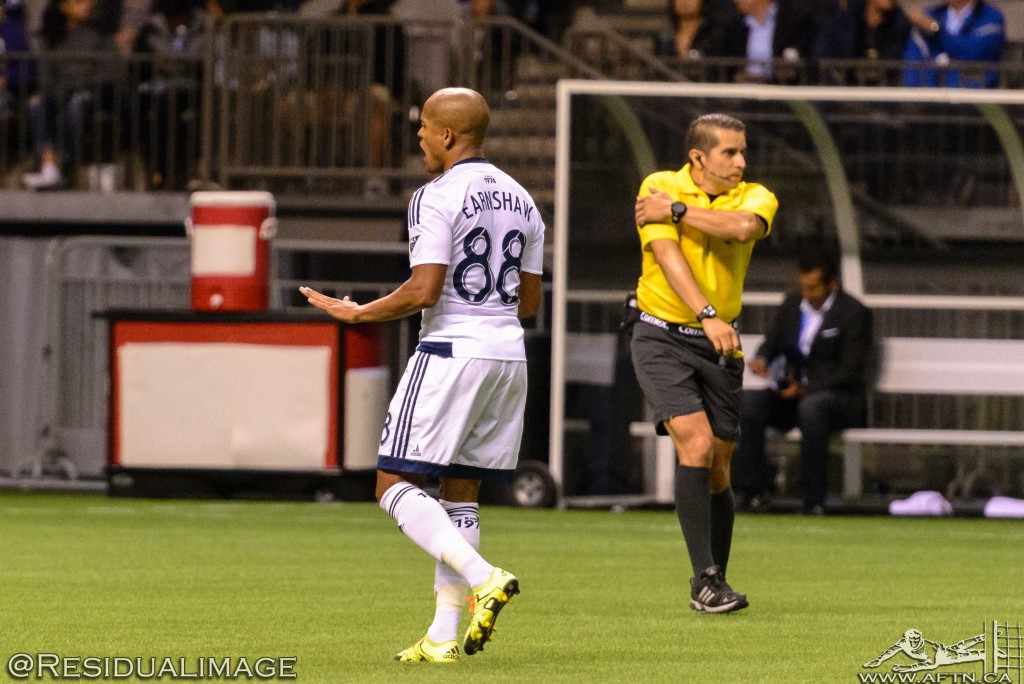 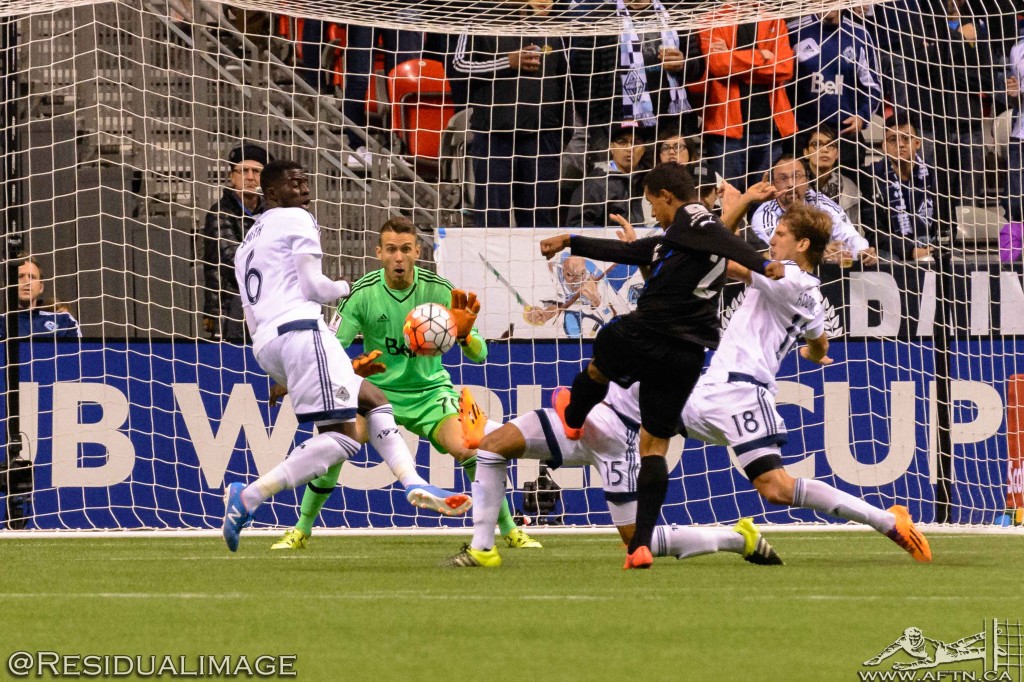 Olimpia turn up the pressure on the ‘Caps defence 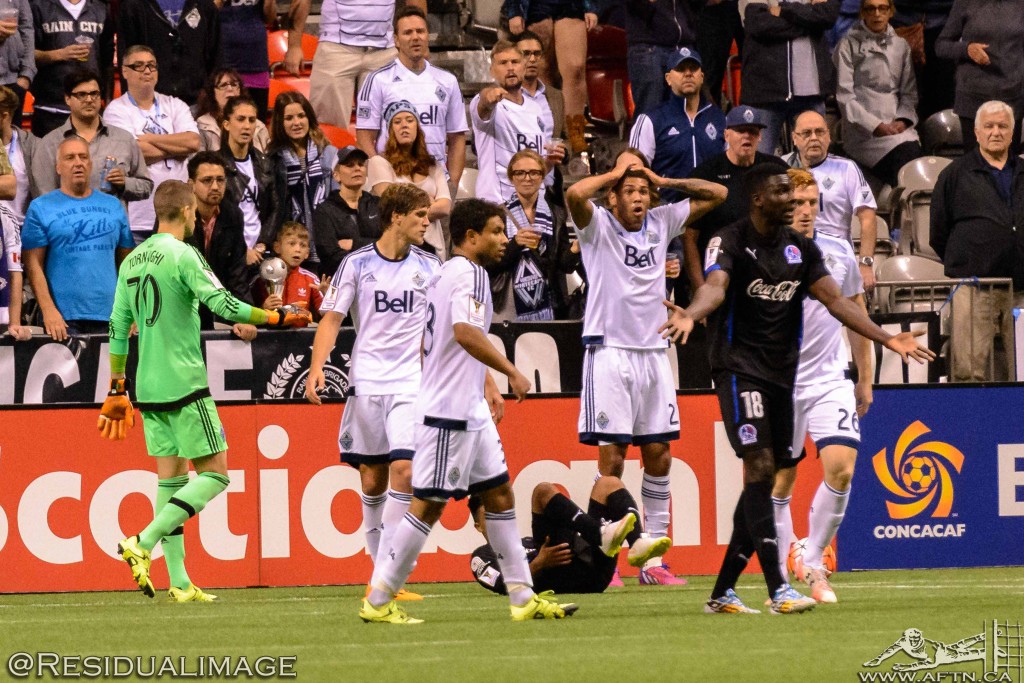 Christian Dean, and many others, think the referee is pointing to the spot for a penalty but it’s a goal kick! 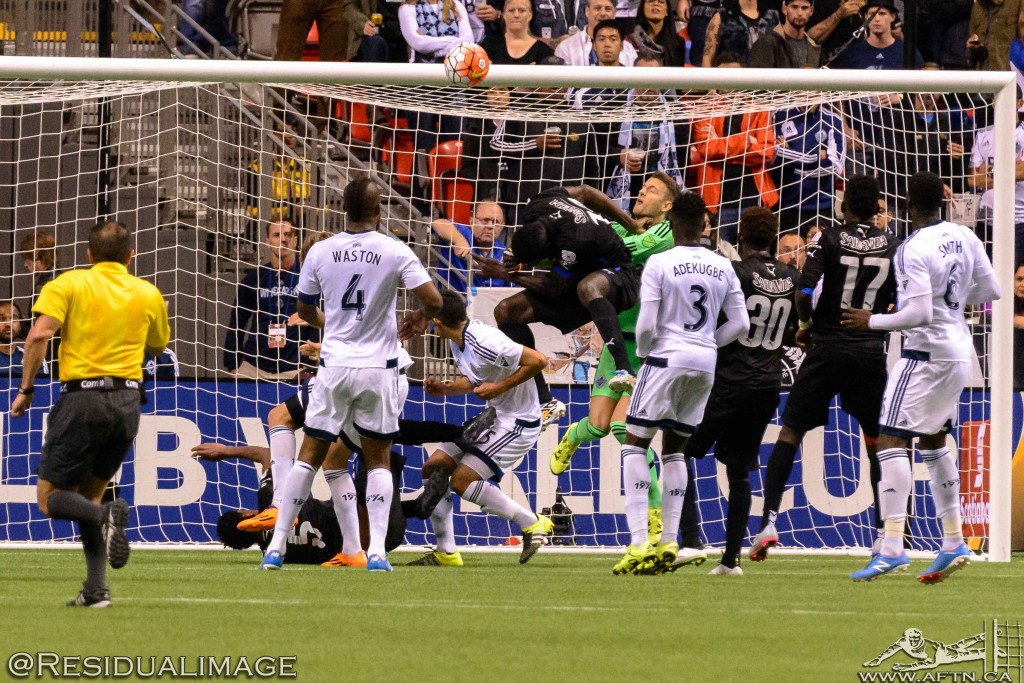 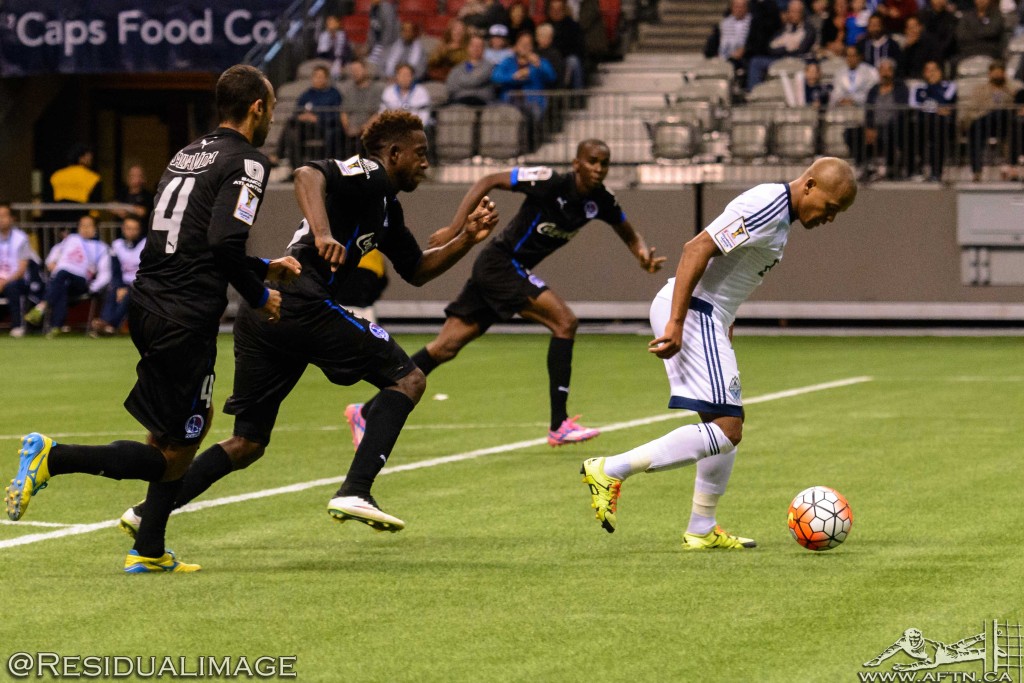 Robert Earnshaw is played through in the 90th minute 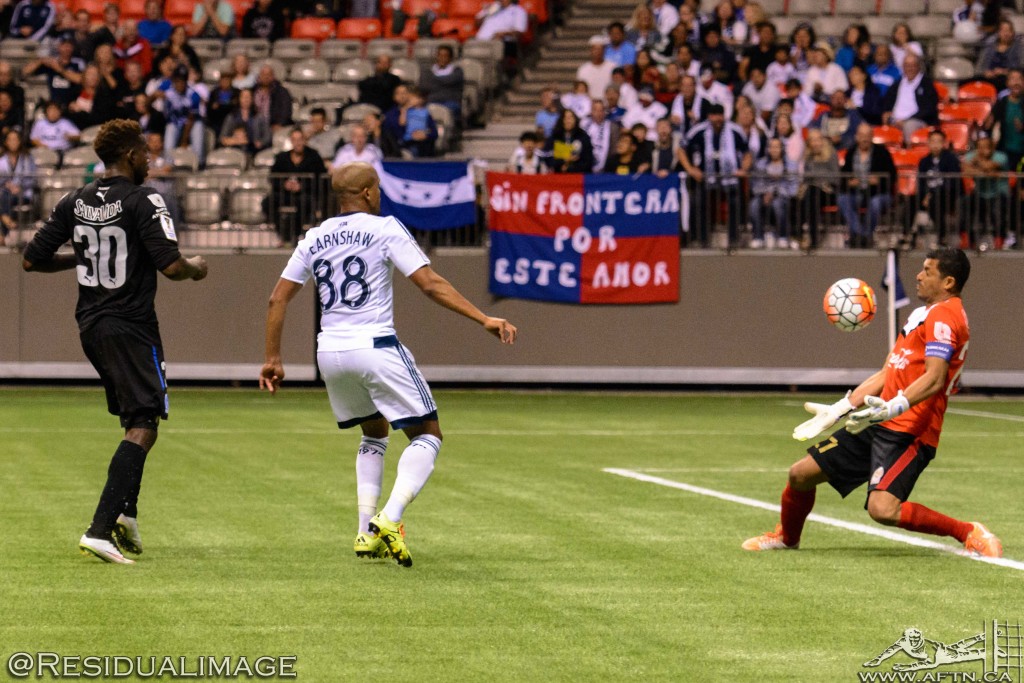 But Olimpia ‘keeper Noel Valladeres saves with his face! 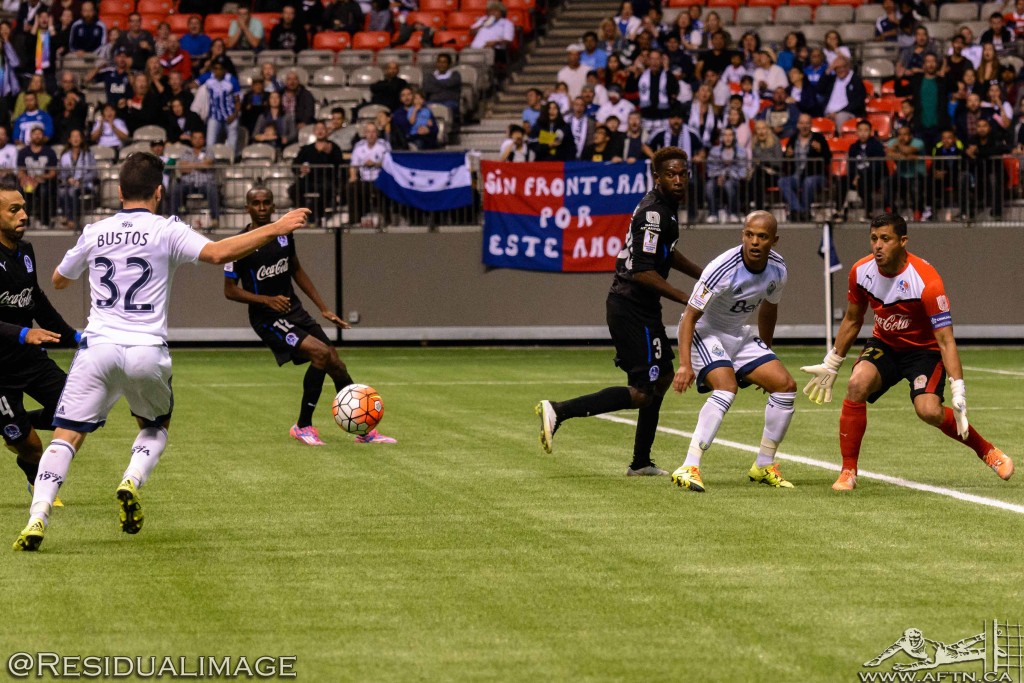