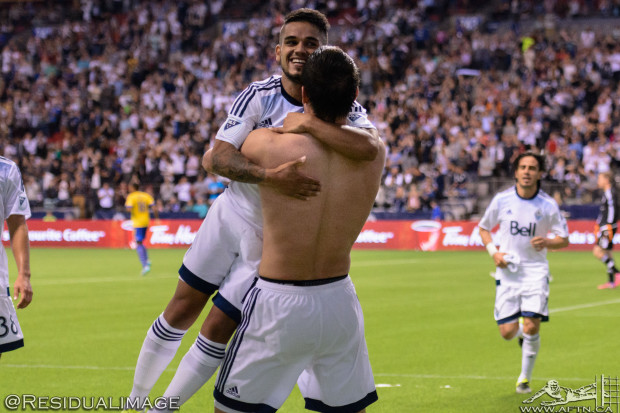 The Uruguayan connection came to the fore once again as Octavio Rivero and Cristian Techera combined to give Vancouver Whitecaps a crucial 2-0 win over Colorado Rapids and three points that took them back to the top of the Supporters’ Shield standings.

The first half was a dire affair, with the Rapids happy to slow the game down and look to get something going on the counter. But the Whitecaps finally got the breakthrough in the 73rd minute when Rivero headed home his 10th MLS goal of the season and when Techera added the second four minutes later, it was down a fast flowing shit creek without a paddle for the Rapids.

AFTN photographer Tom Ewasiuk was there to capture all the action before, during and after the Colorado game and here’s his “Story In Pictures”, with a full Flickr slideshow at the end. 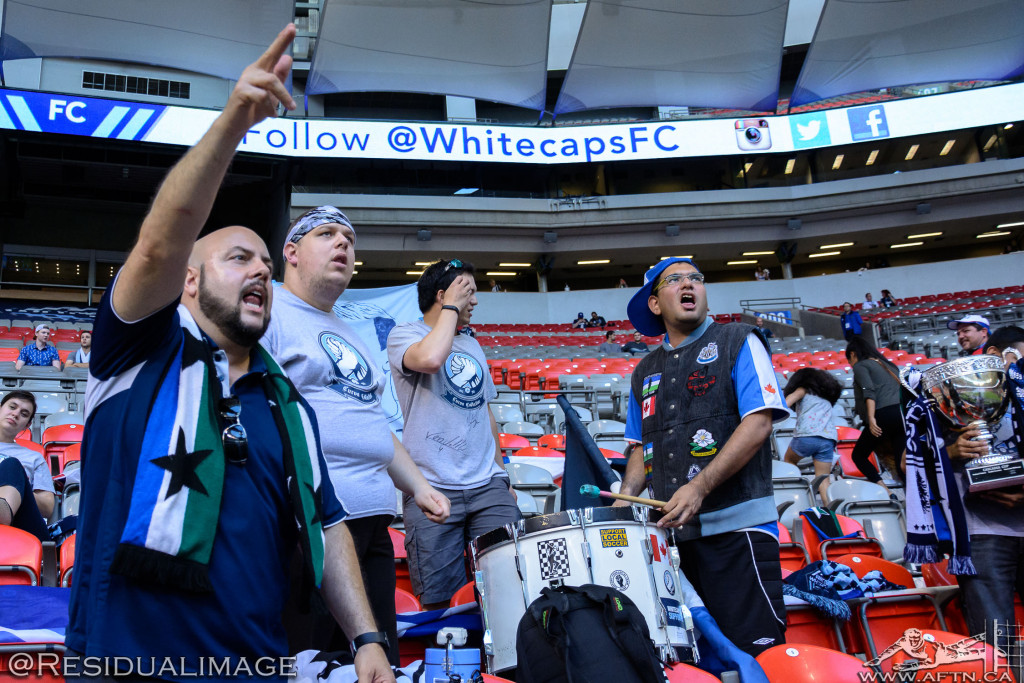 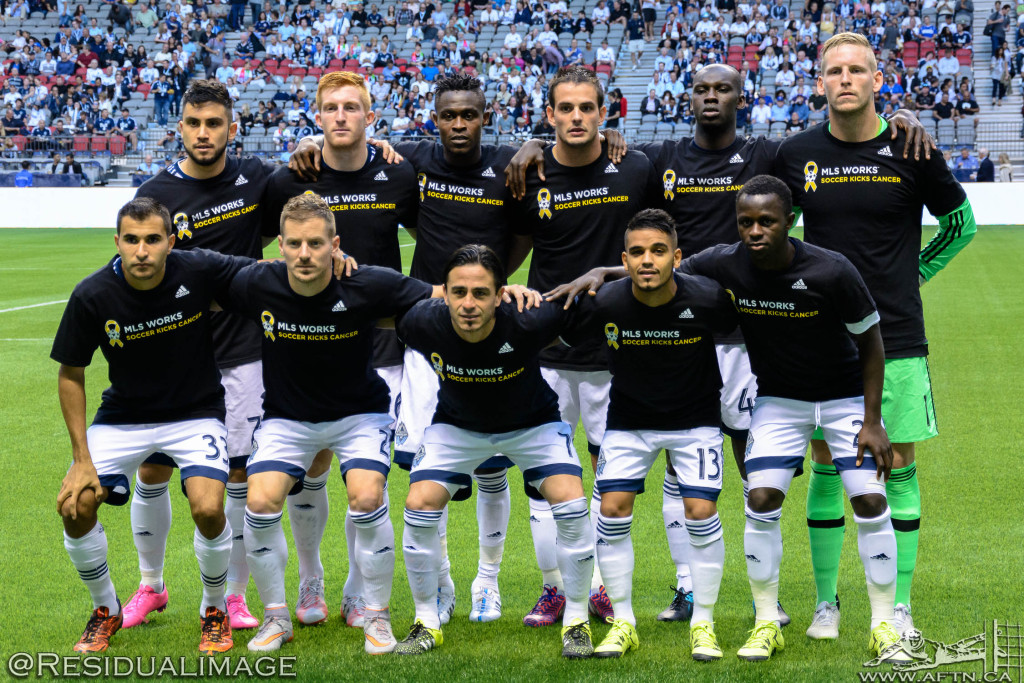 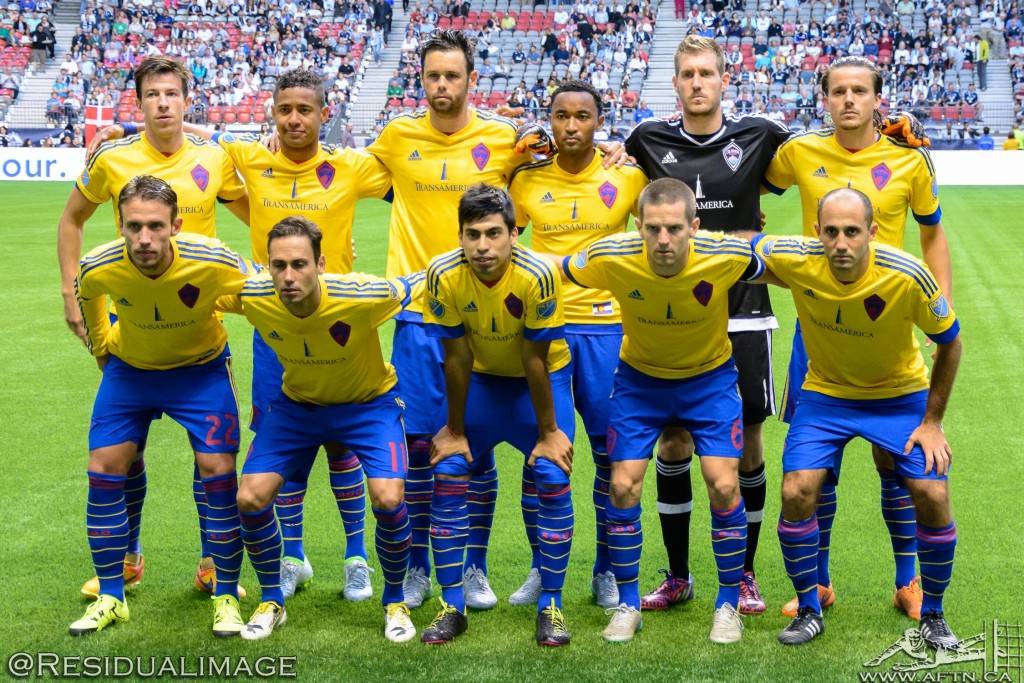 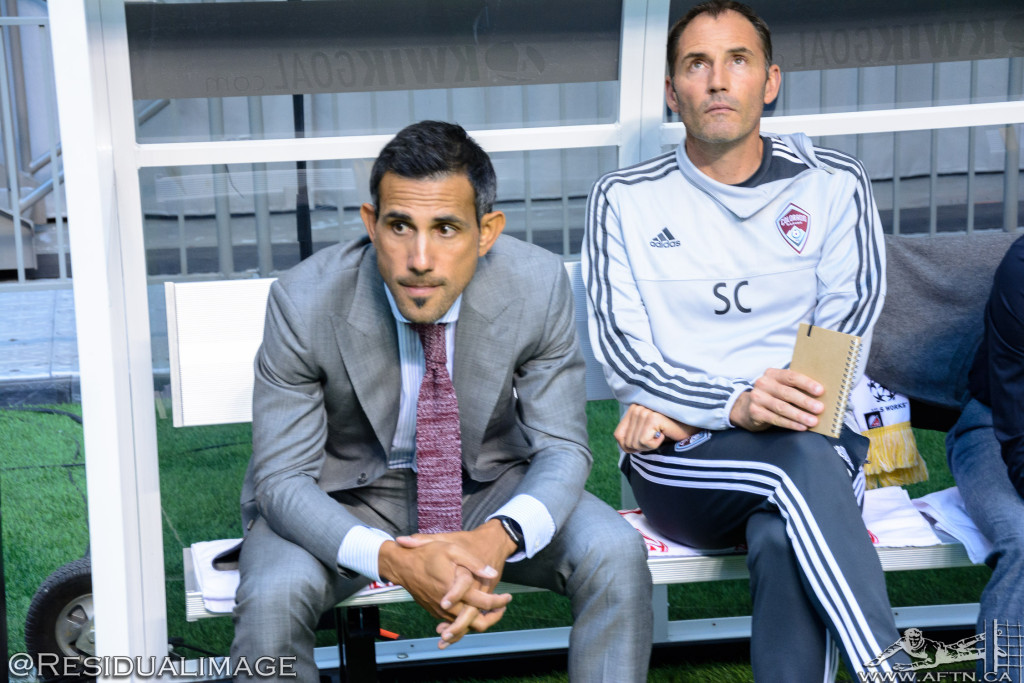 The Dali ‘tache needs to come back 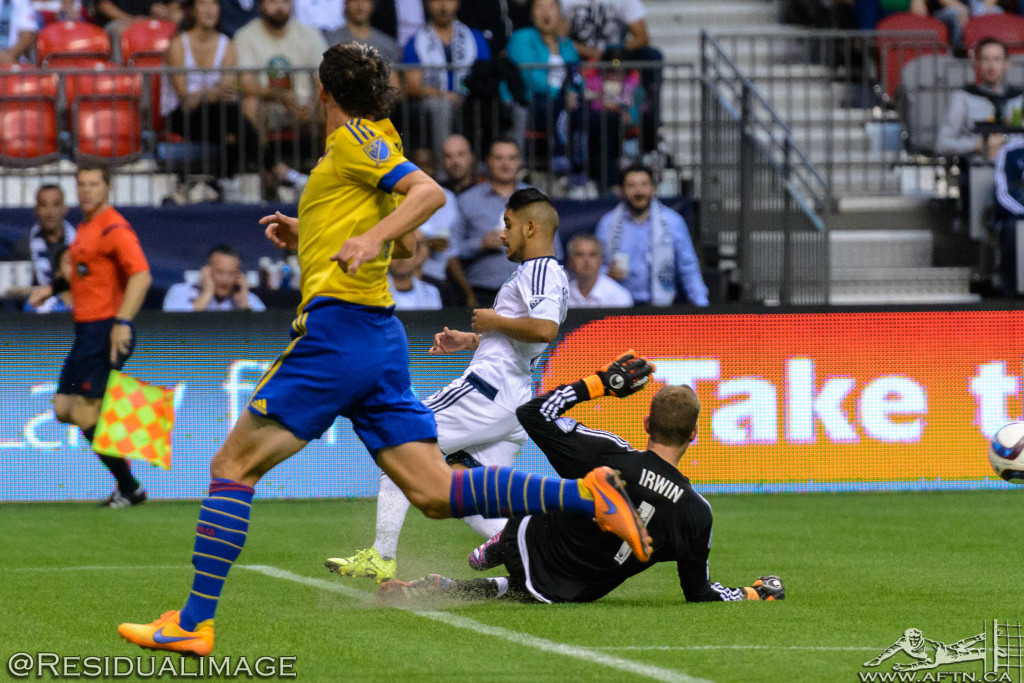 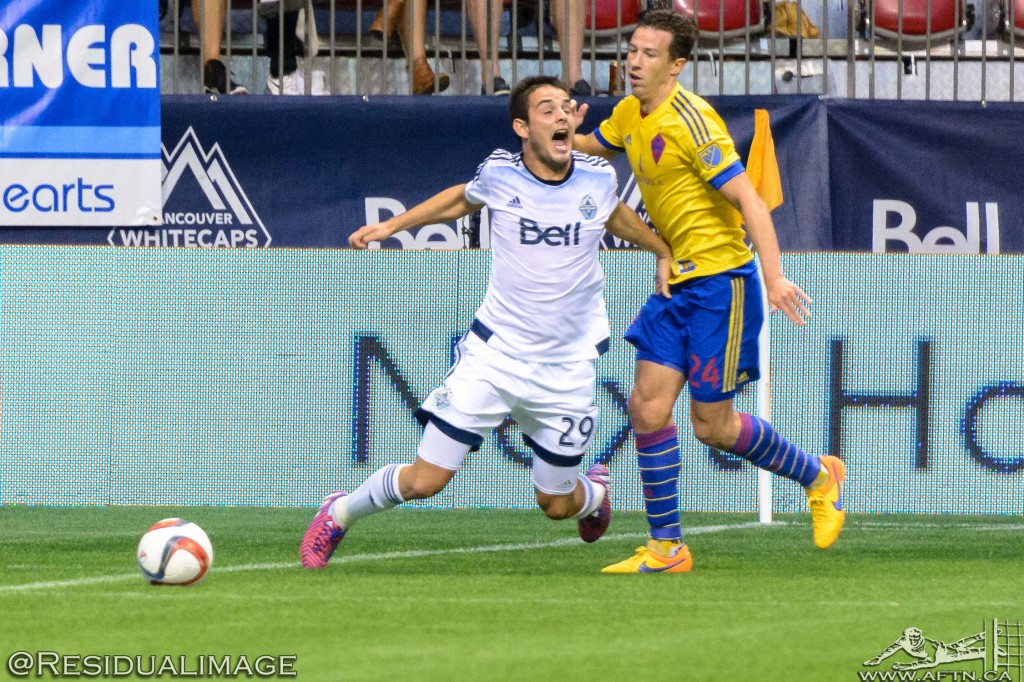 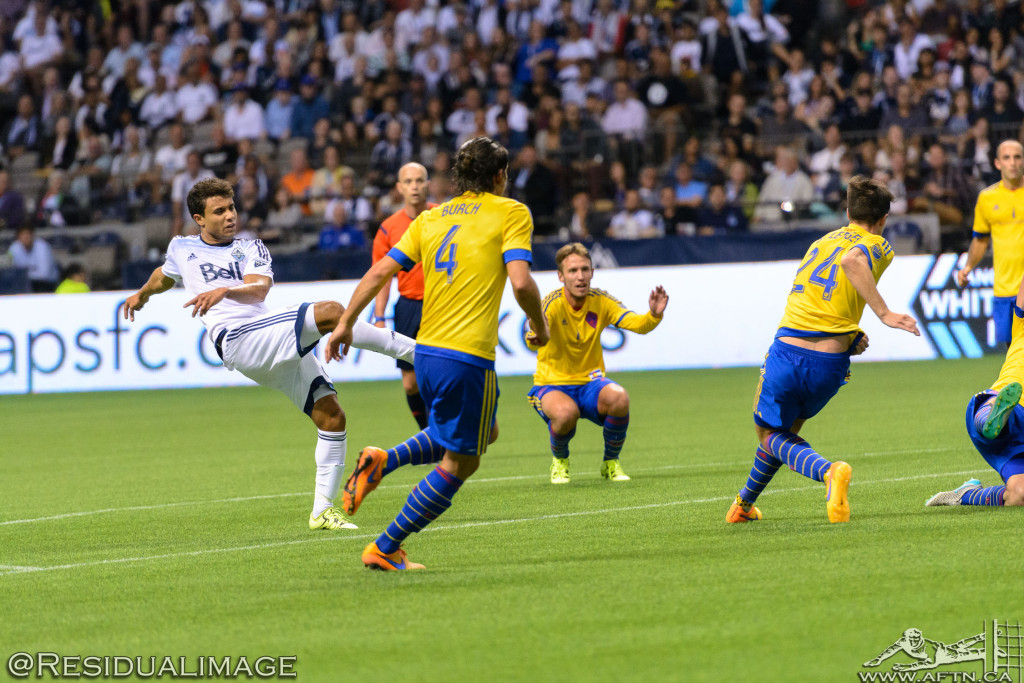 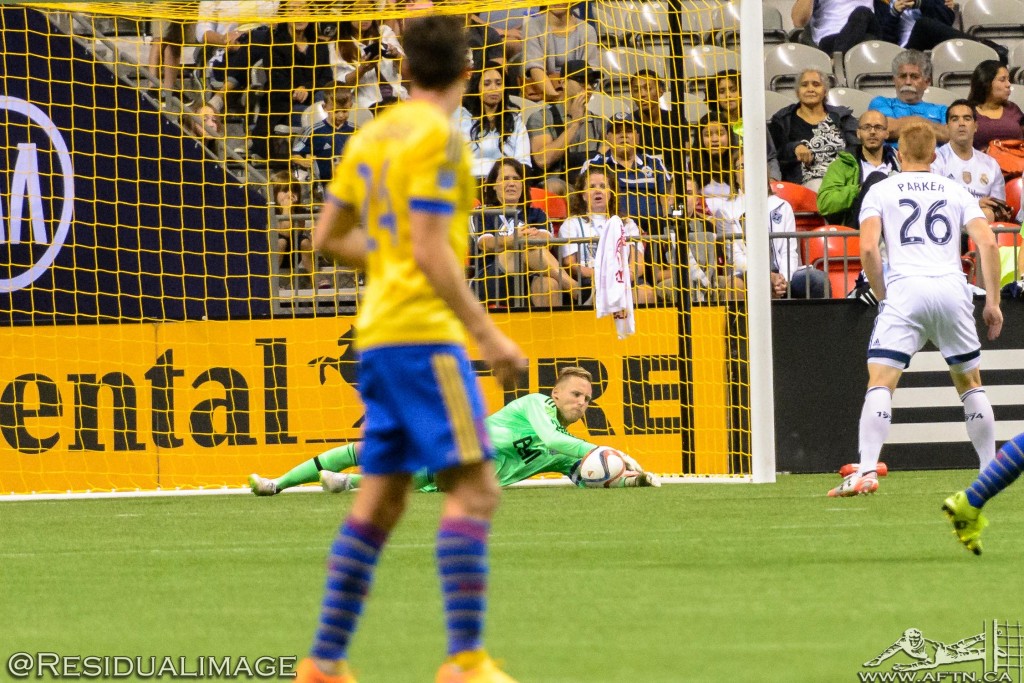 Shoes off if you love smelly feet, er, the ‘Caps 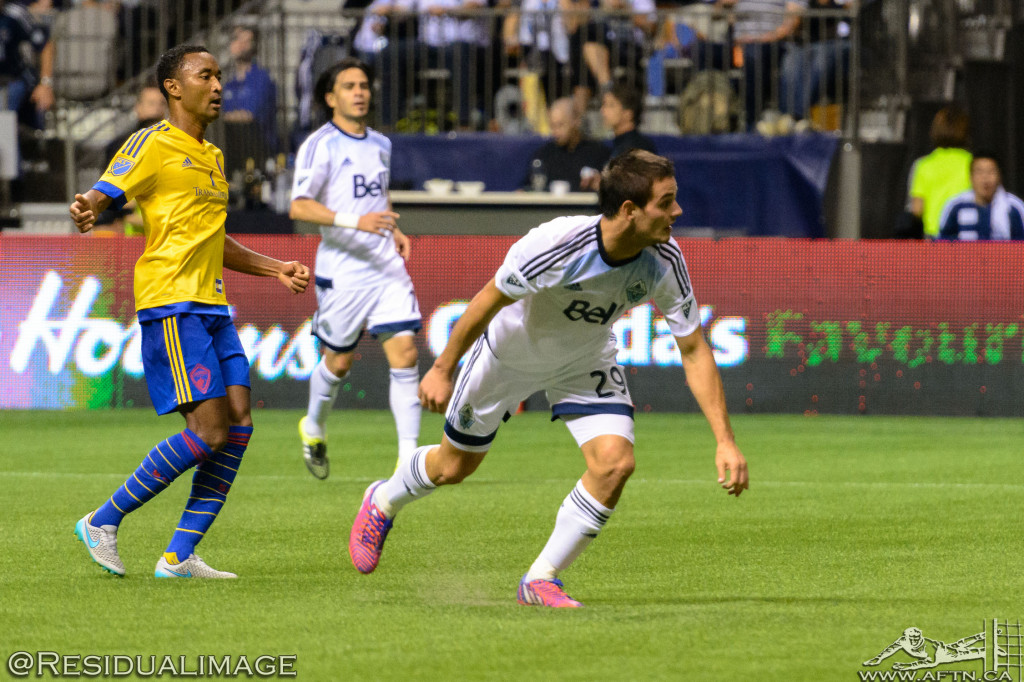 Finally in the 73rd minute, Rivero beats the offside trap to get his head onto Techera’s lobbed pass into the box 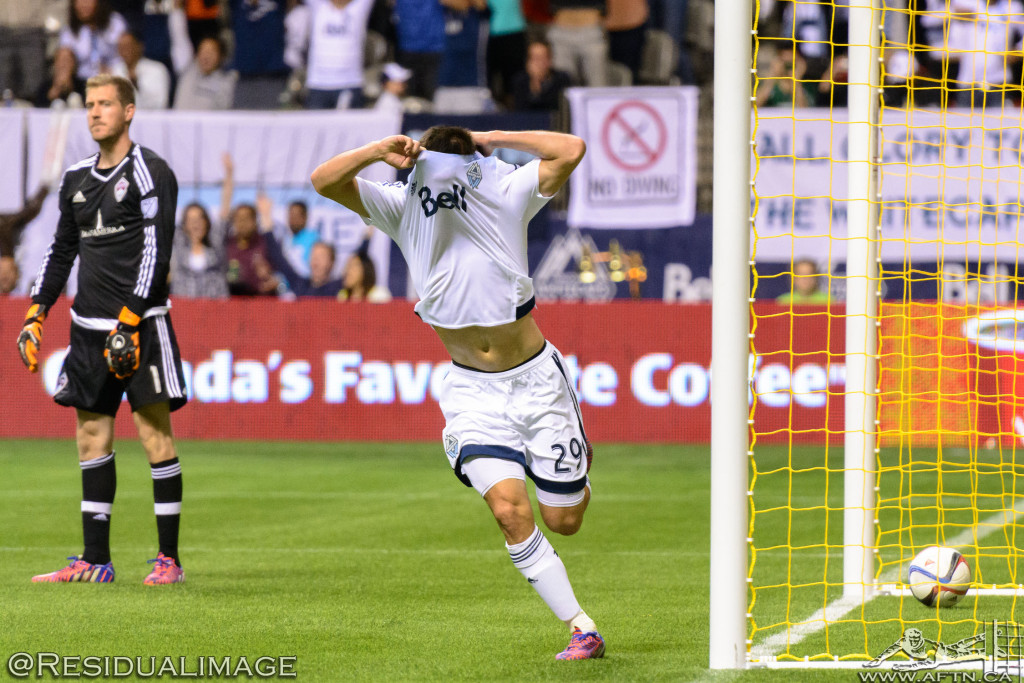 And Rivero grabs his 10th MLS goal of the season, to the joy and relief of everyone 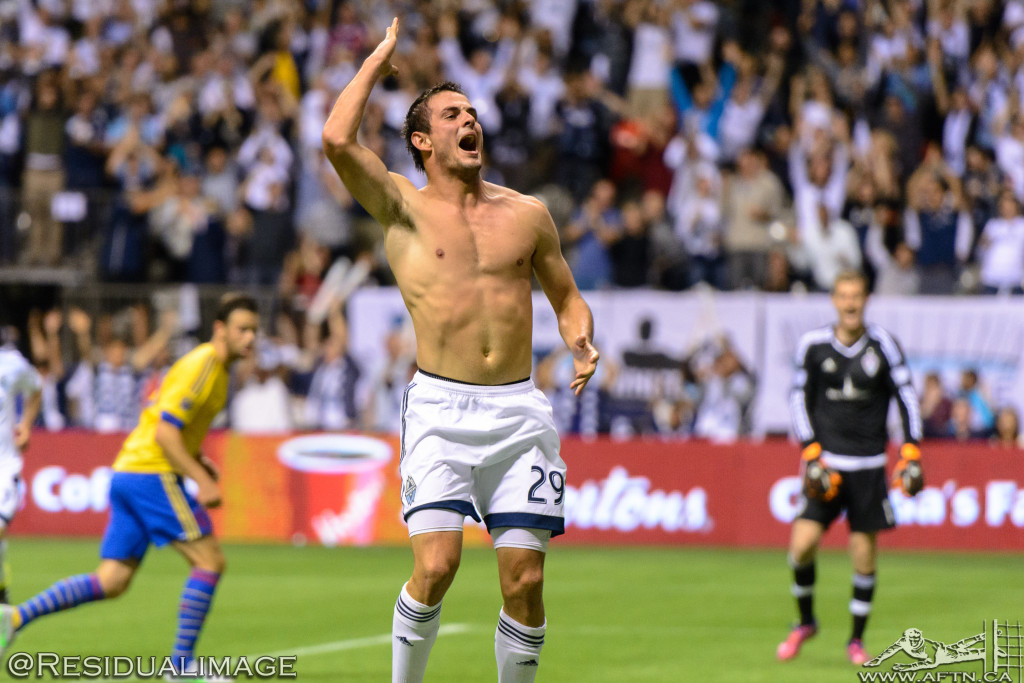 One for the ladies. And gentlemen. Well, everyone really 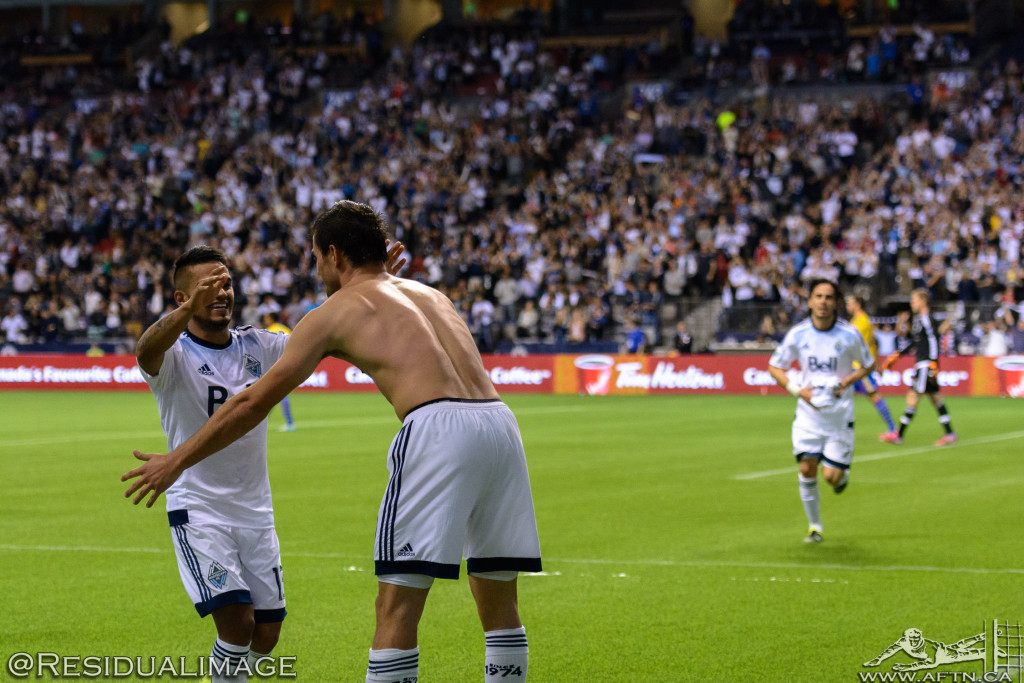 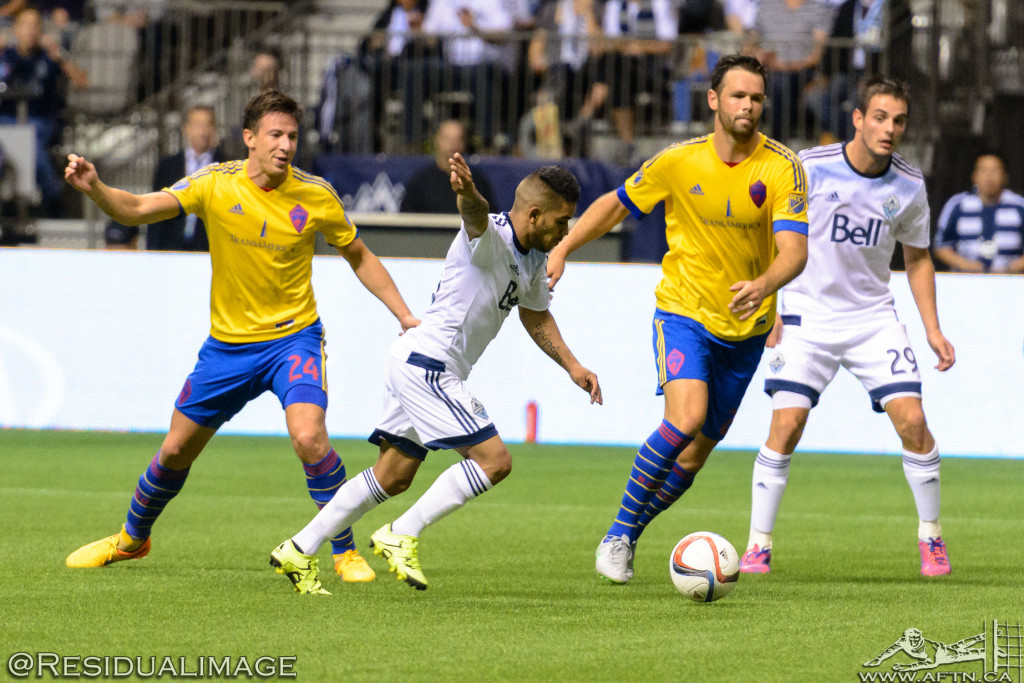 Four minutes later, the ball breaks to Techera in the box who composes himself and fires home the second with ease 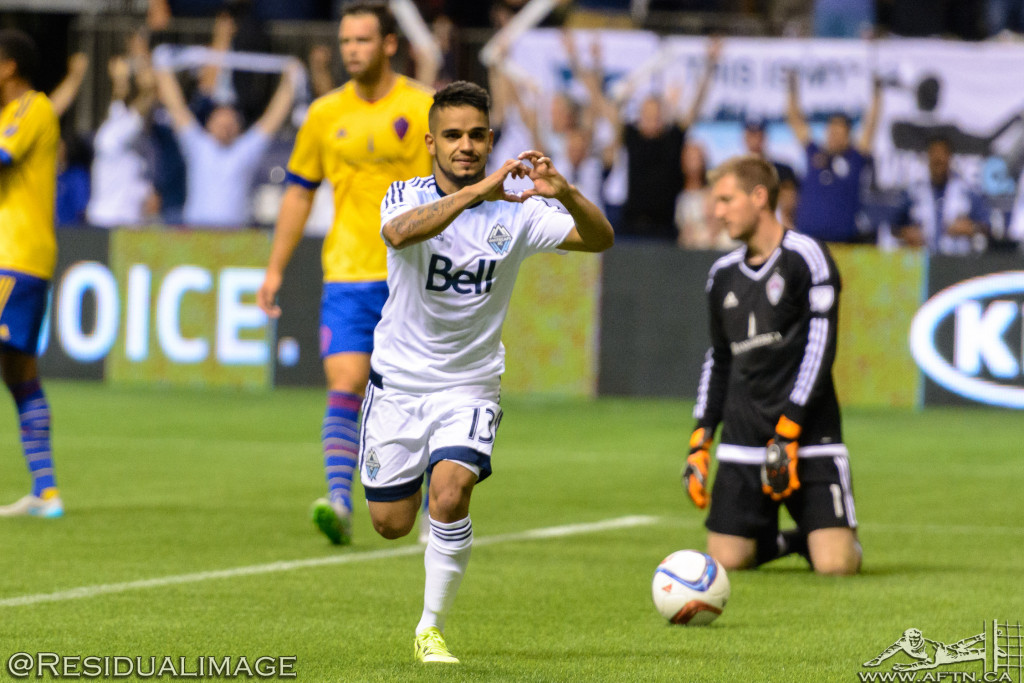 Love is The Bug 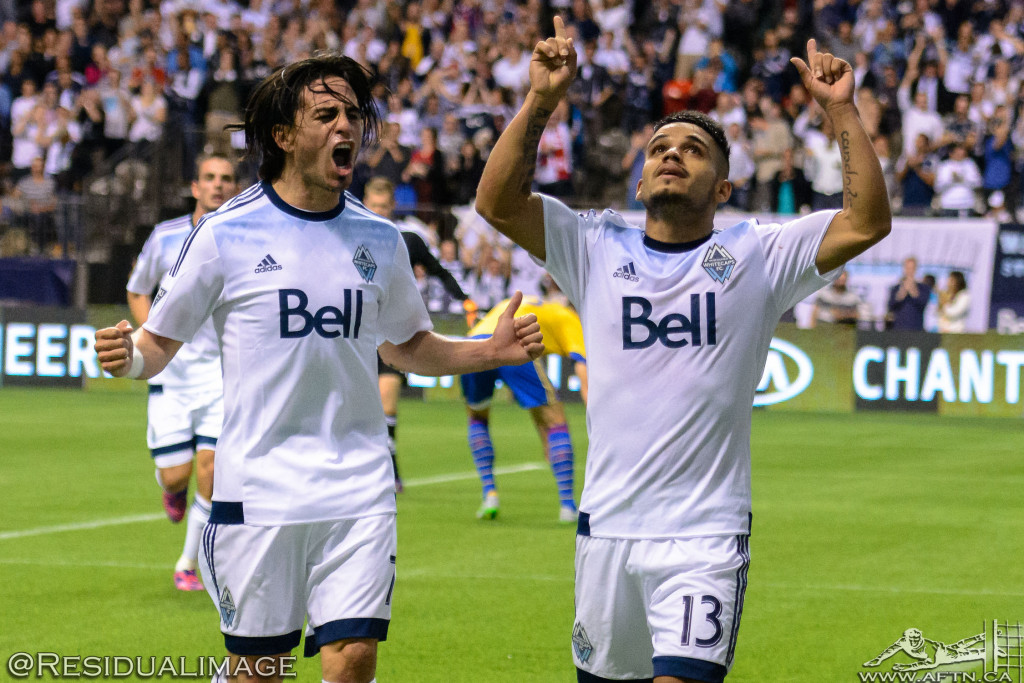 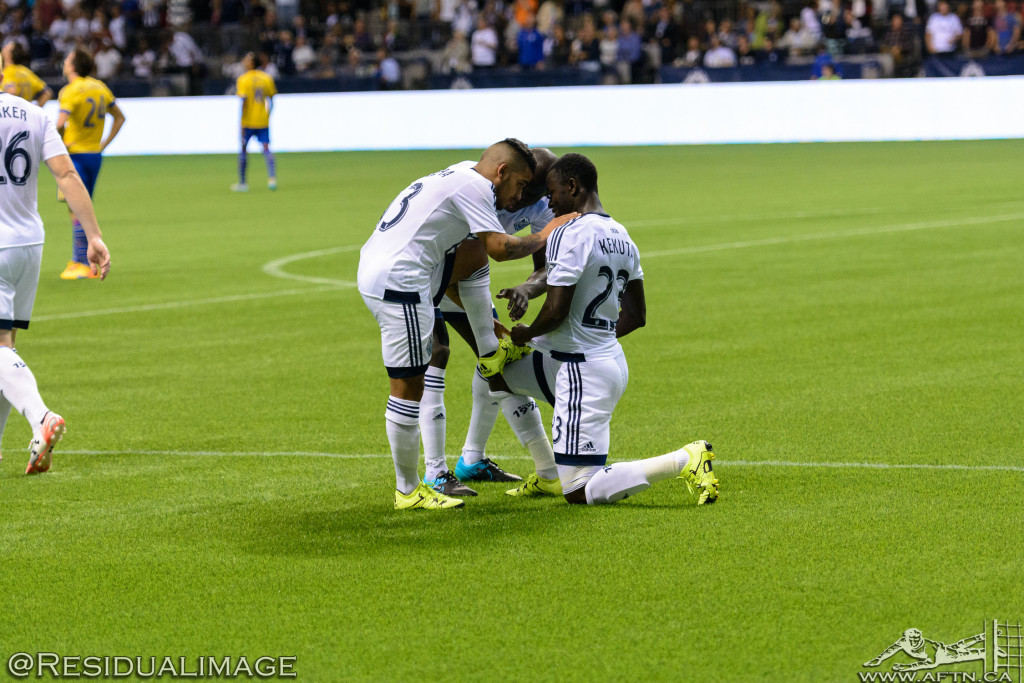 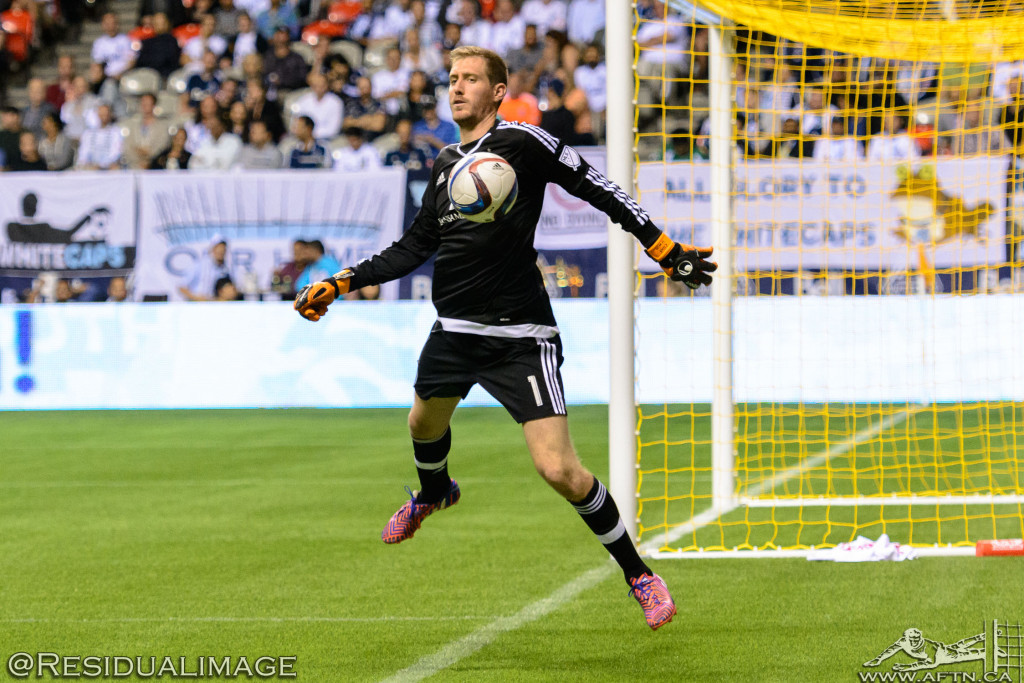 Clint Irwin forgets he’s actually allowed to use his hands 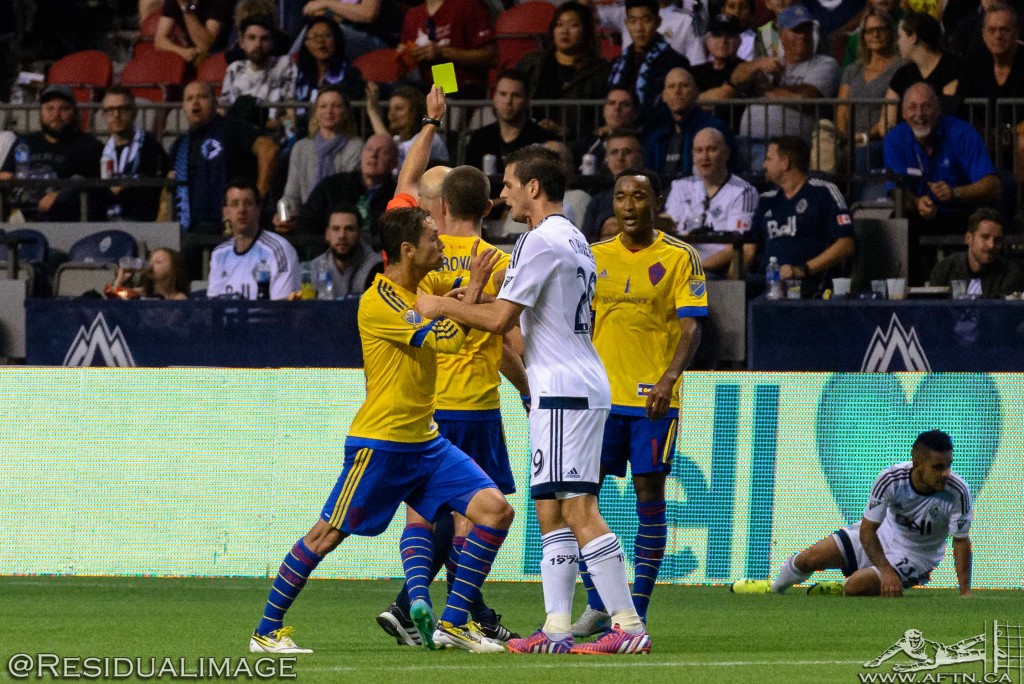 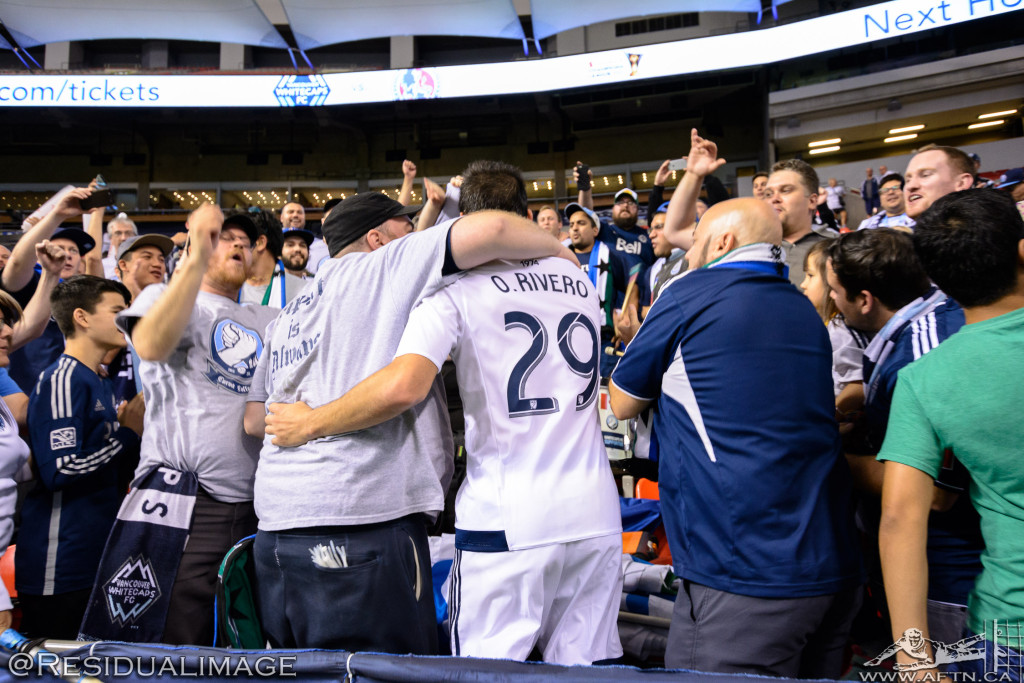 Octavio does the postgame Humba with Curva Collective