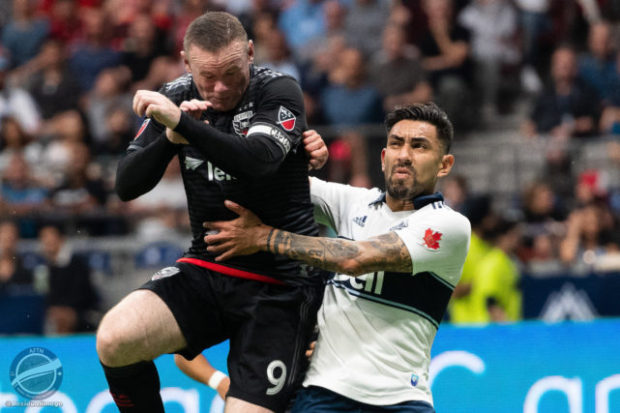 Wayne Rooney headed to BC Place on Saturday night, for what is likely his one and only appearance in Vancouver. A large crowd came out to see him, but the Whitecaps sent him homewards to think again with a 1-0 victory thanks to an 18th minute Yordy Reyna goal.

It was the first Whitecaps home win in approaching three months, 85 days in total, and there were some encouraging signs for what could lie ahead in what was one of the best all round team performances of the season. 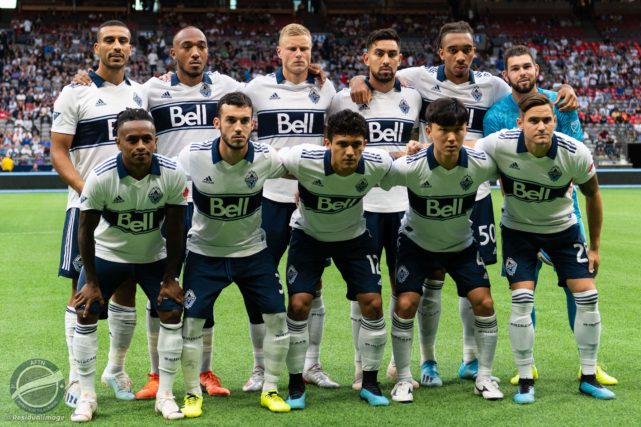 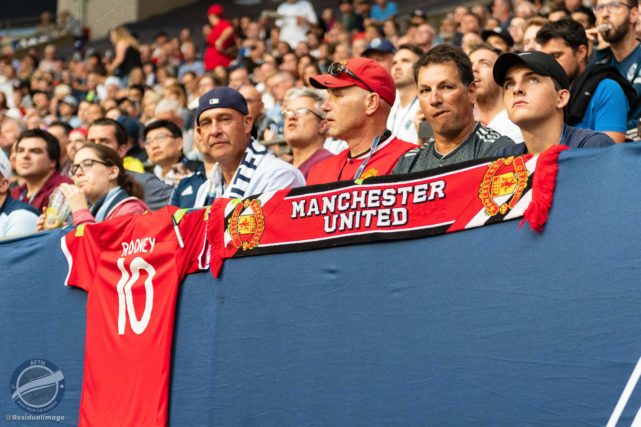 Uh oh, someone must have got their visiting United’s mixed up 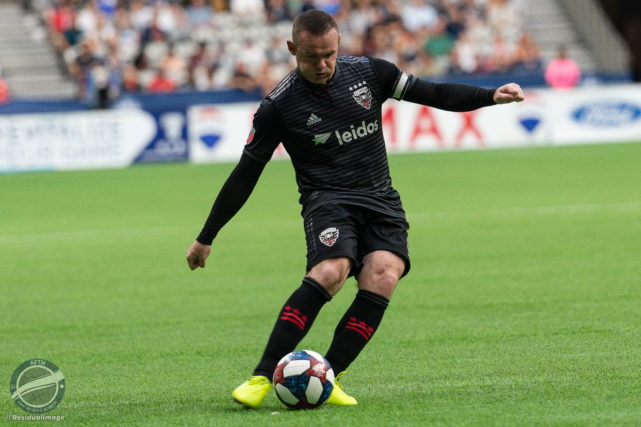 But of course, they were here to see this guy, Dwain Romney 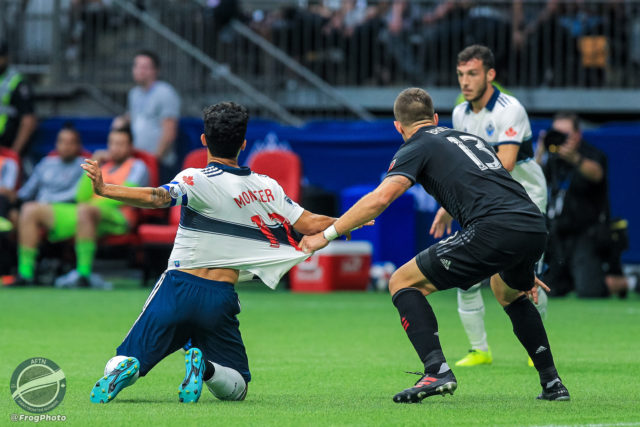 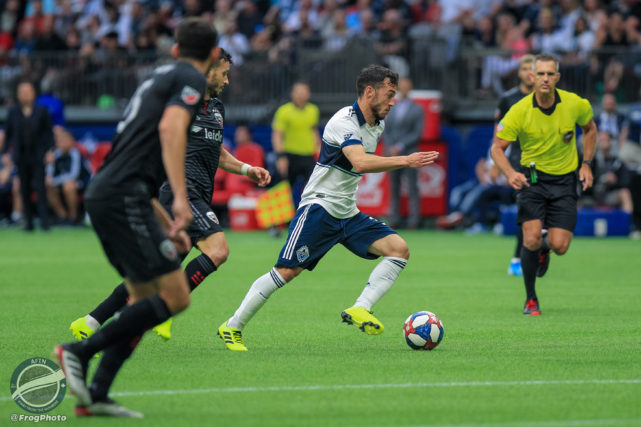 18 minutes in and Russell Teibert powers forward, playing the ball back to Yordy Reyna 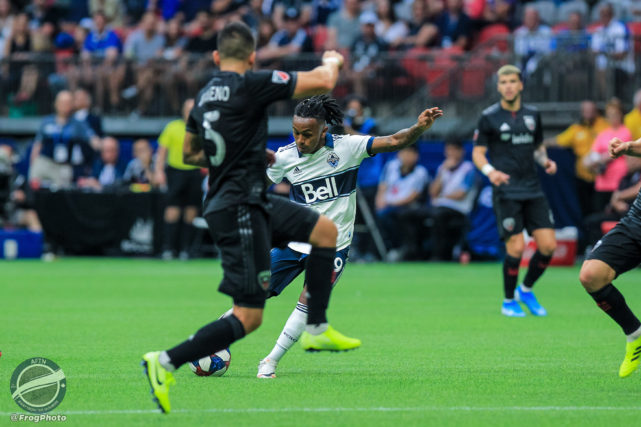 Who fires home low from outside the box, with a shot that DC keeper Bill Hamid should have done much better with 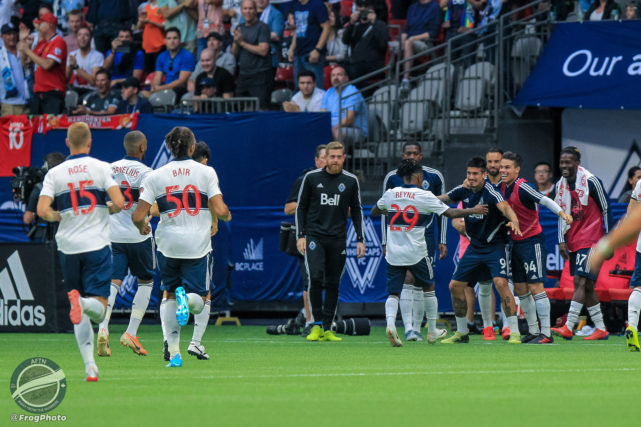 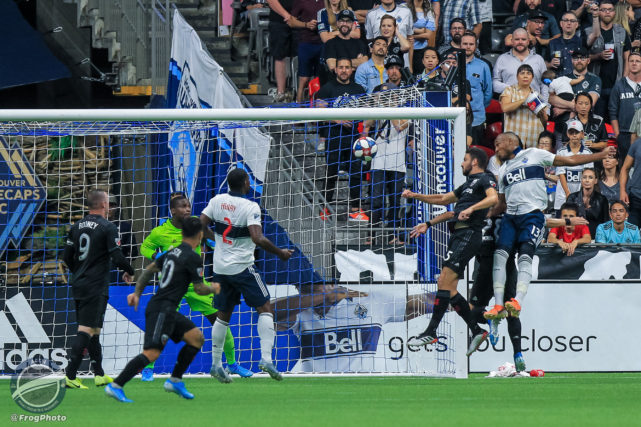 With no further goals in the first half, the ‘Caps pushed for a second in the second, forcing Bill Hamid into a number of saves 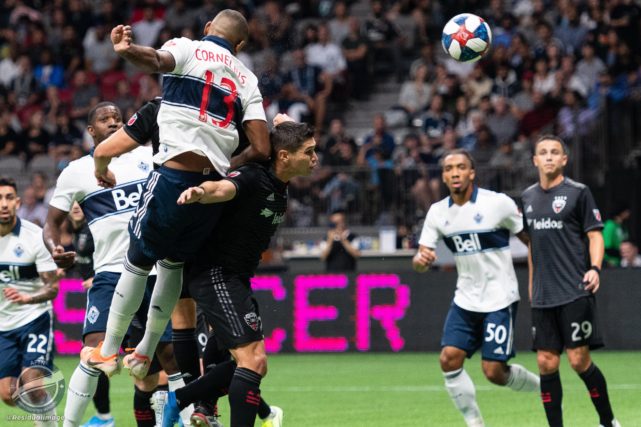 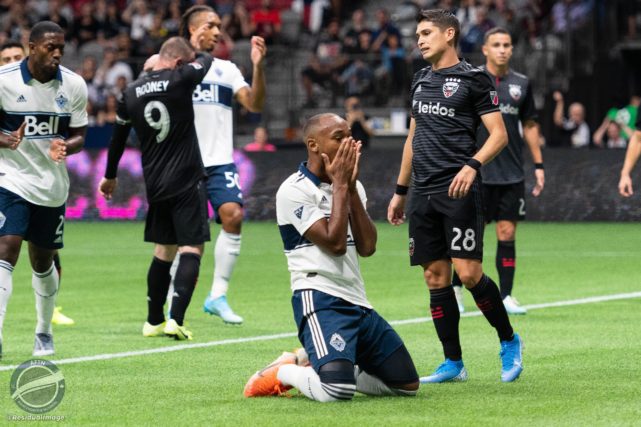 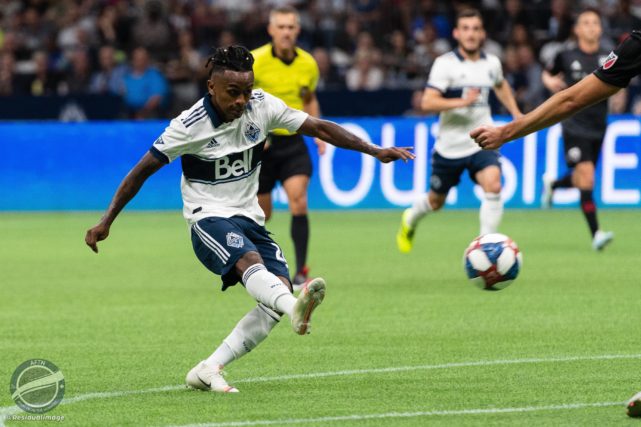 Then moments later Yordy Reyna rattled one off the woodwork. Would the ‘Caps rue those missed chances though? 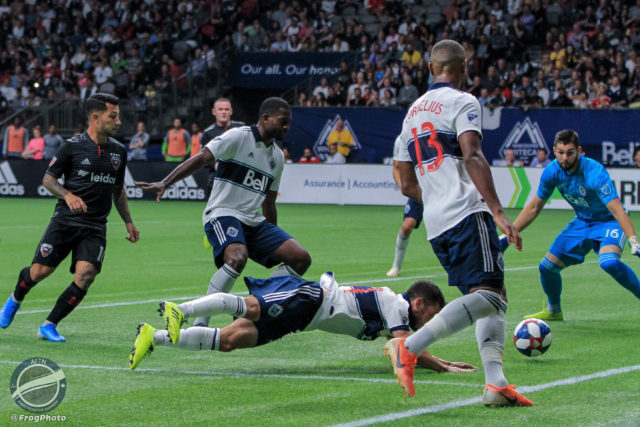 No as it turned out, as they defended for their lives 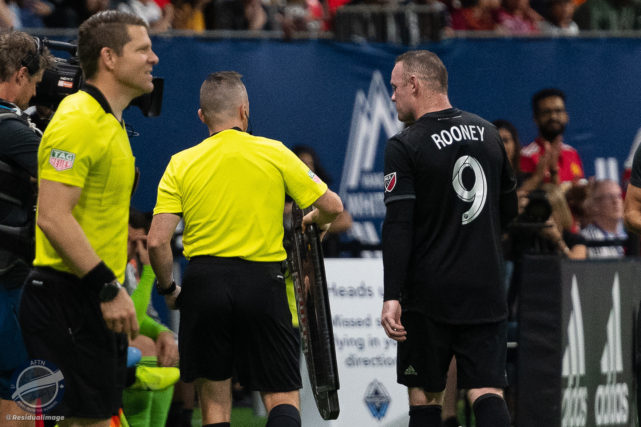 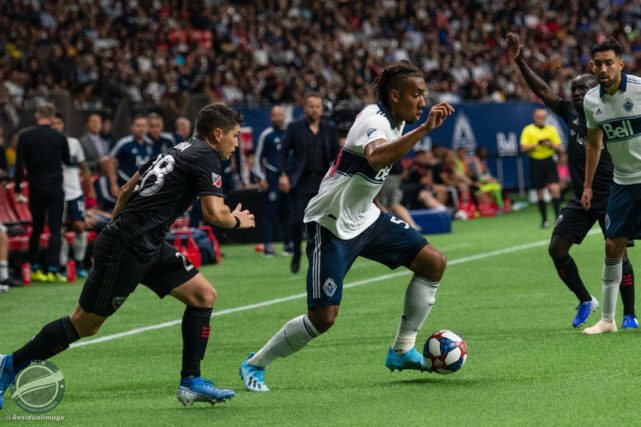 Theo Bair showed some nifty footwork on the wing 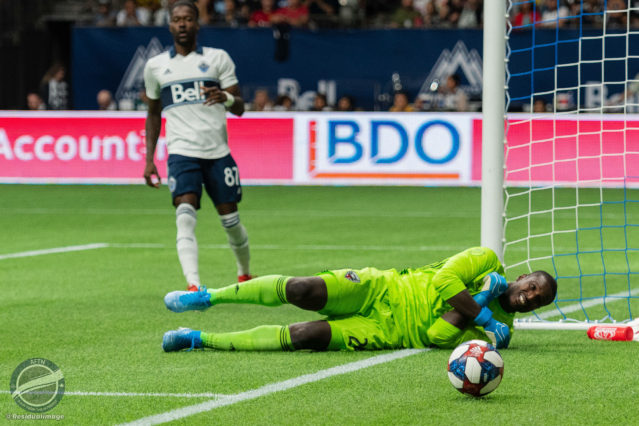 And nearly saw his cross turned into the DC net 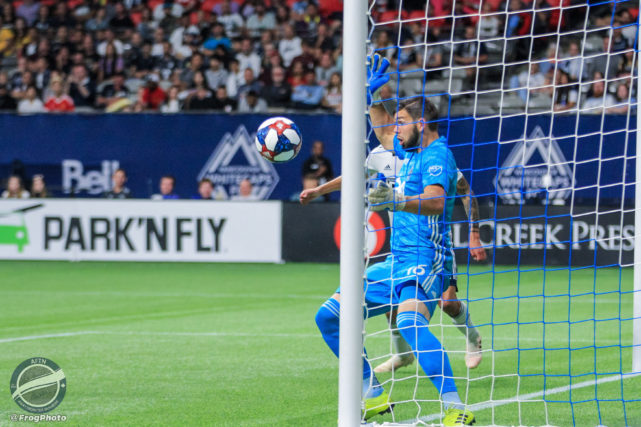 While at the other end, the ‘Caps had a lucky escape, as the ball bounced off the post 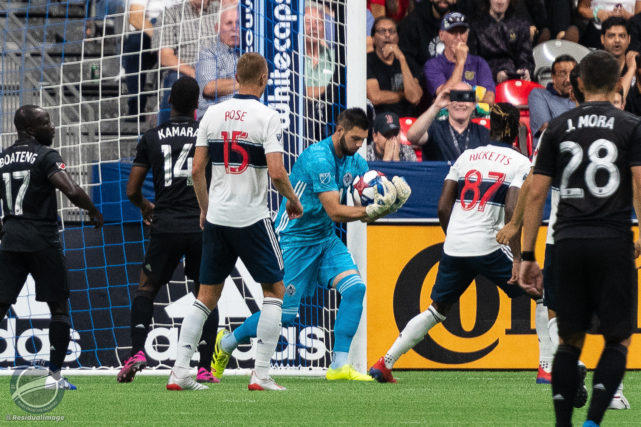 And fell into Max Crepeau’s arms 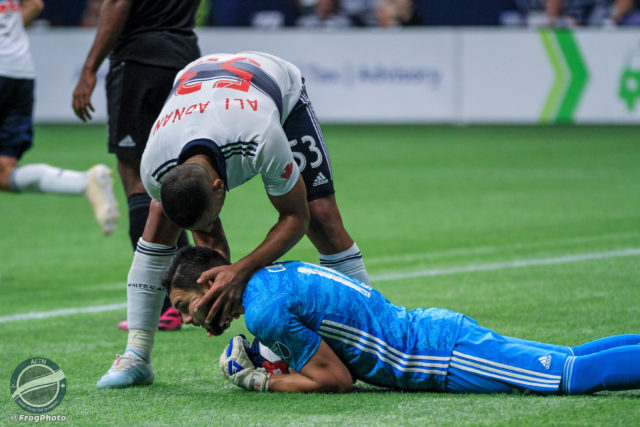 Relief all round with that one! 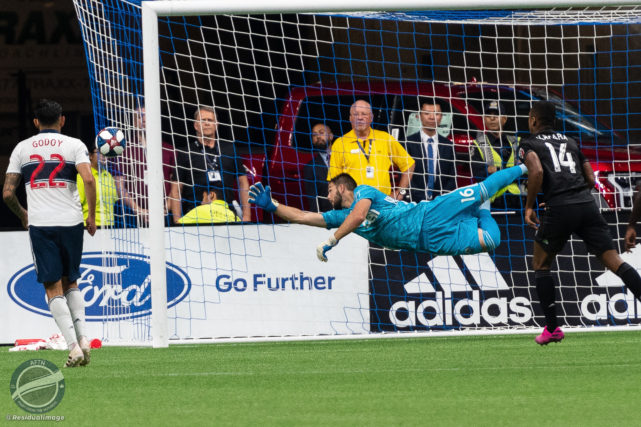 DC pushed to the end for an equaliser, but it wasn’t to come 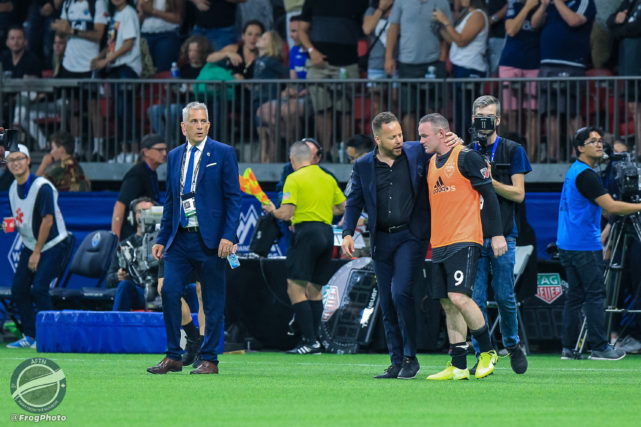 And the ‘Caps held on for their first home win since May, as Marc Dos Santos comforts lil ol’ Wayne 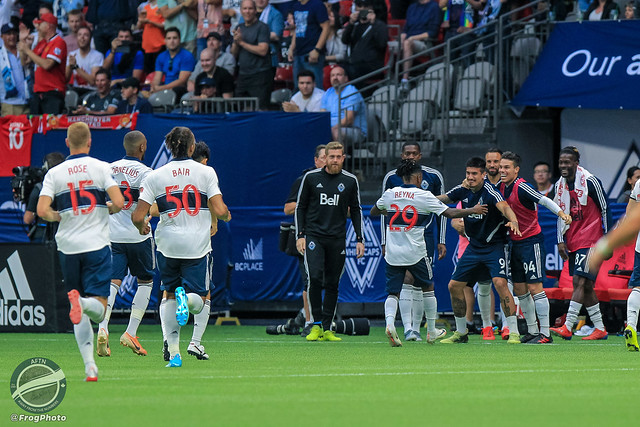