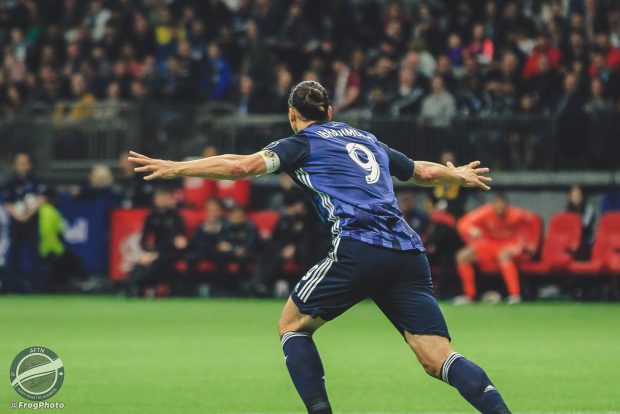 He came. He saw. He conquered. The Zlatan Show hit Vancouver on Friday night and the Whitecaps had no answer to it.

One goal. One assist. A goal ruled out for offside that should have stood. A sitter missed. And a couple of close calls. That was Ibrahimovic’s efforts as La Galaxy left with a 2-0 victory and three points.

It could have been so different had Ali Adnan converted a second minute penalty instead of trying to showboat with a dreadful attempt at a Panenka. The ‘Caps had some other chances but the end result was being blanked for the second home match in a row, making it just one point taken from their first five matches. 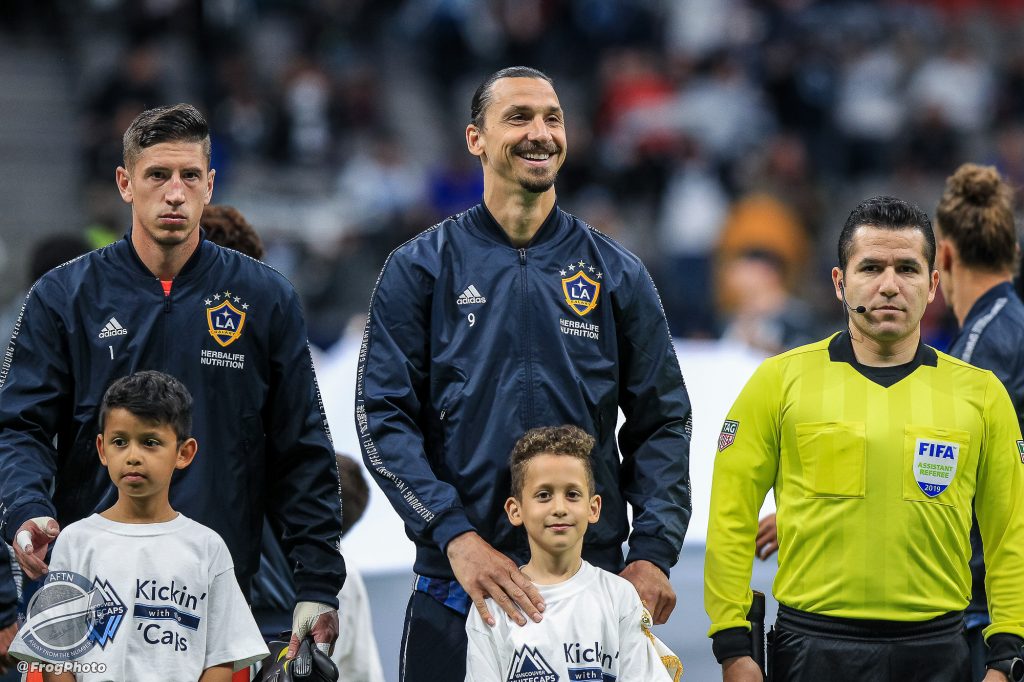 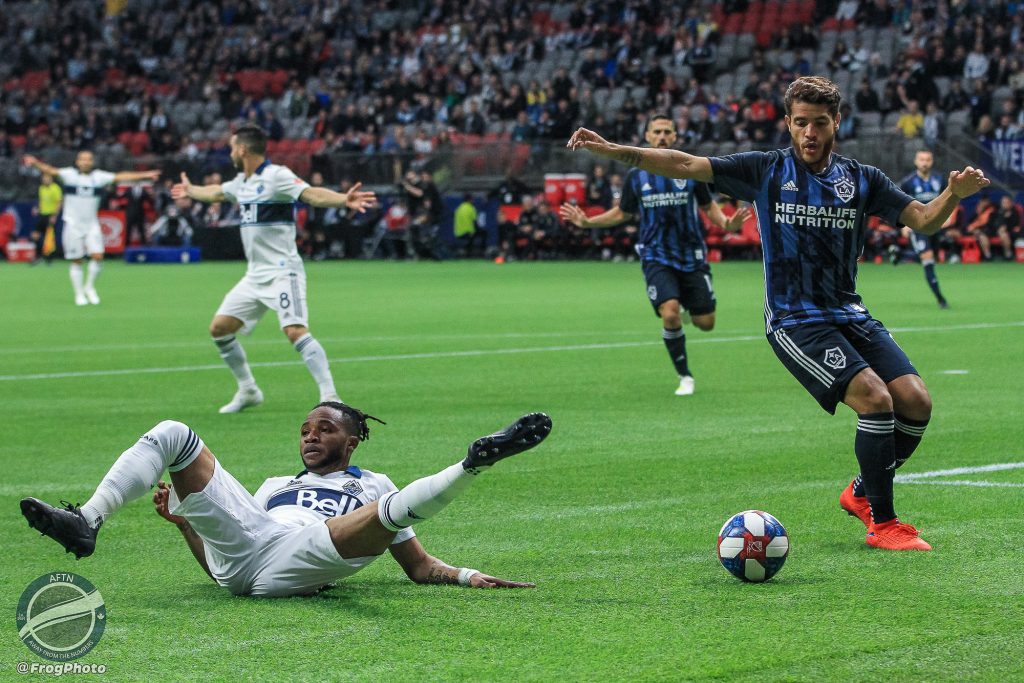 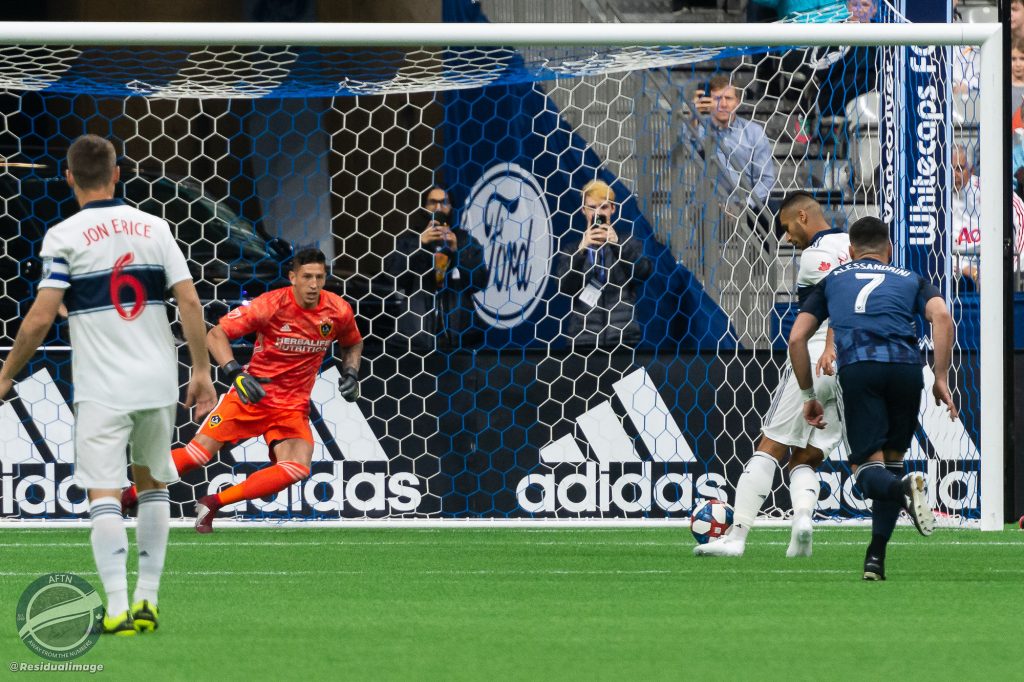 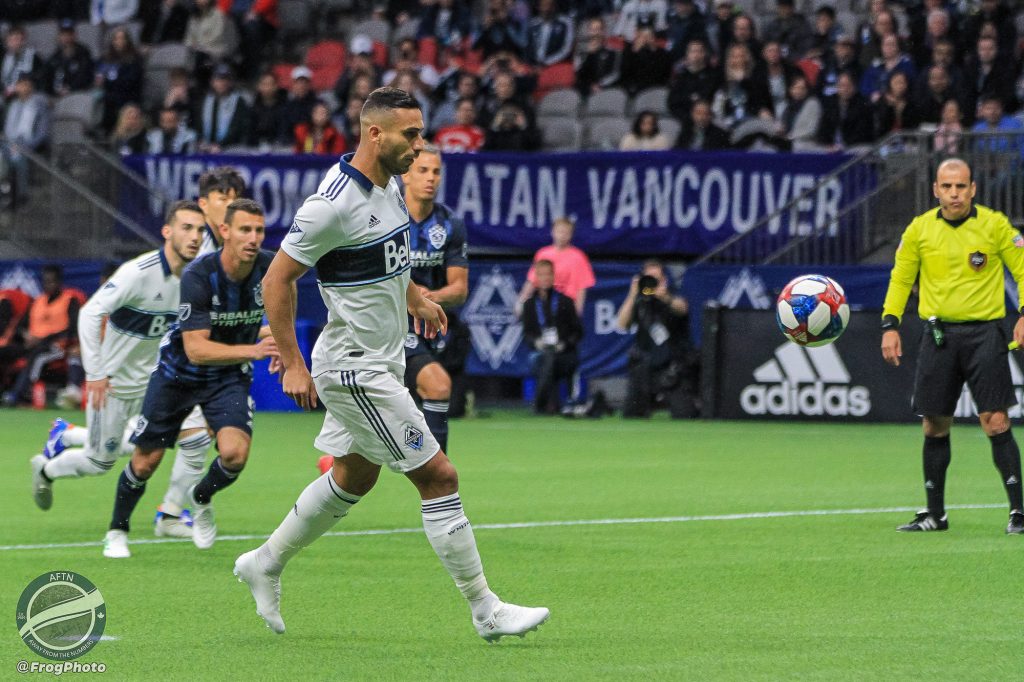 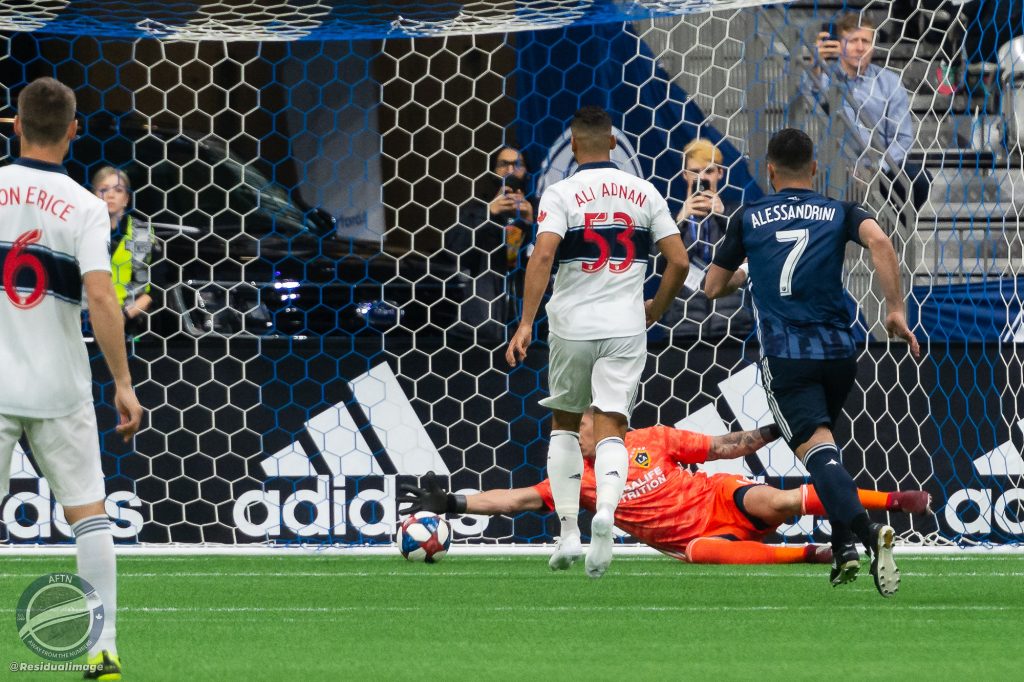 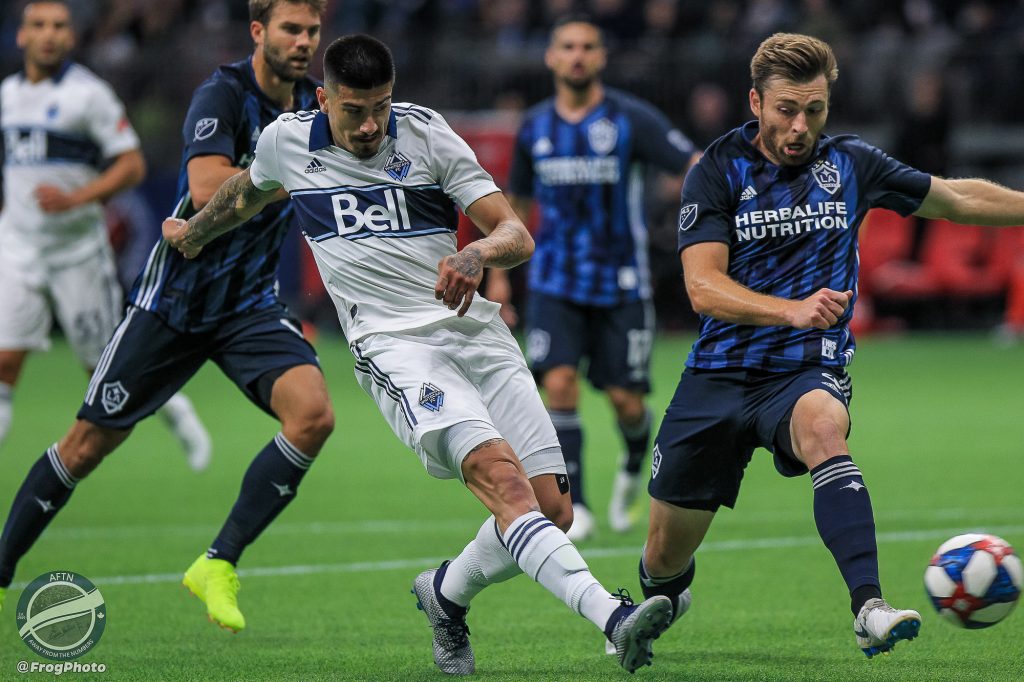 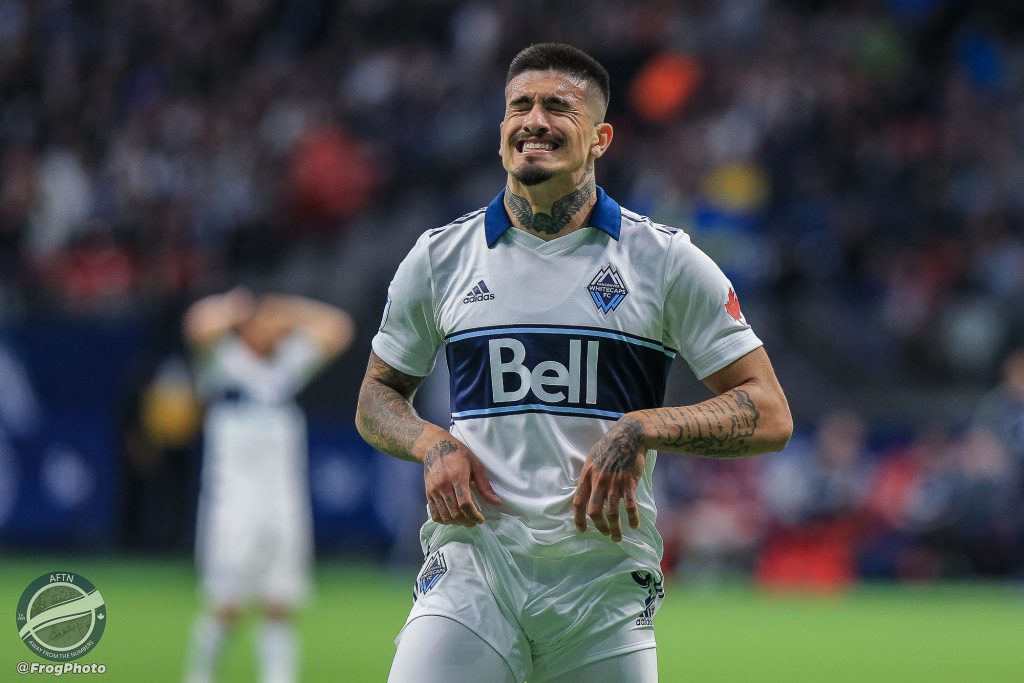 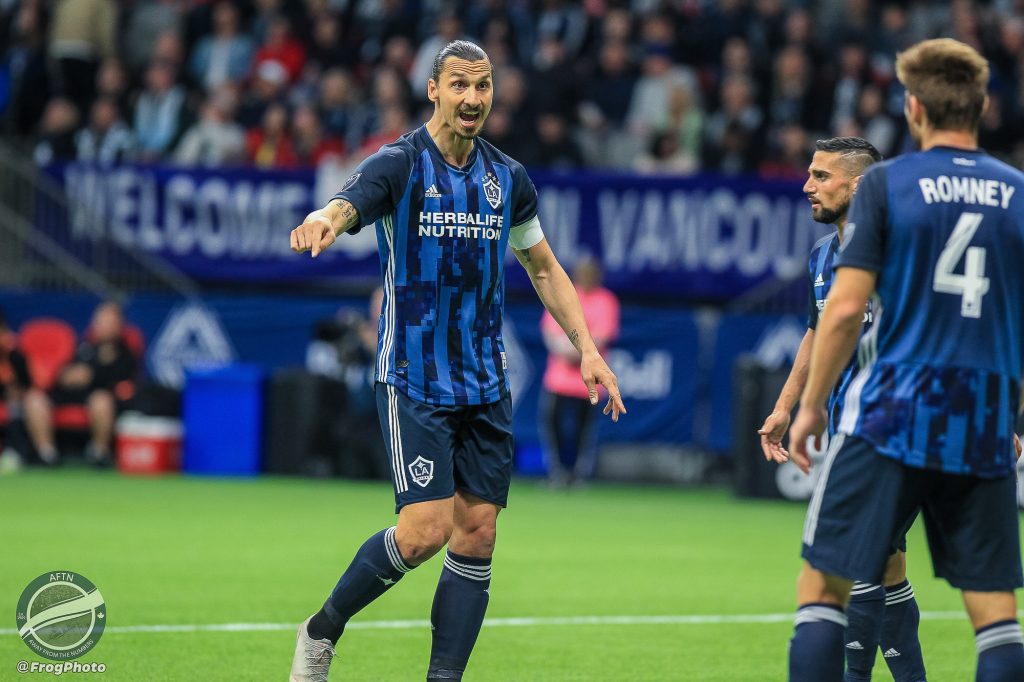 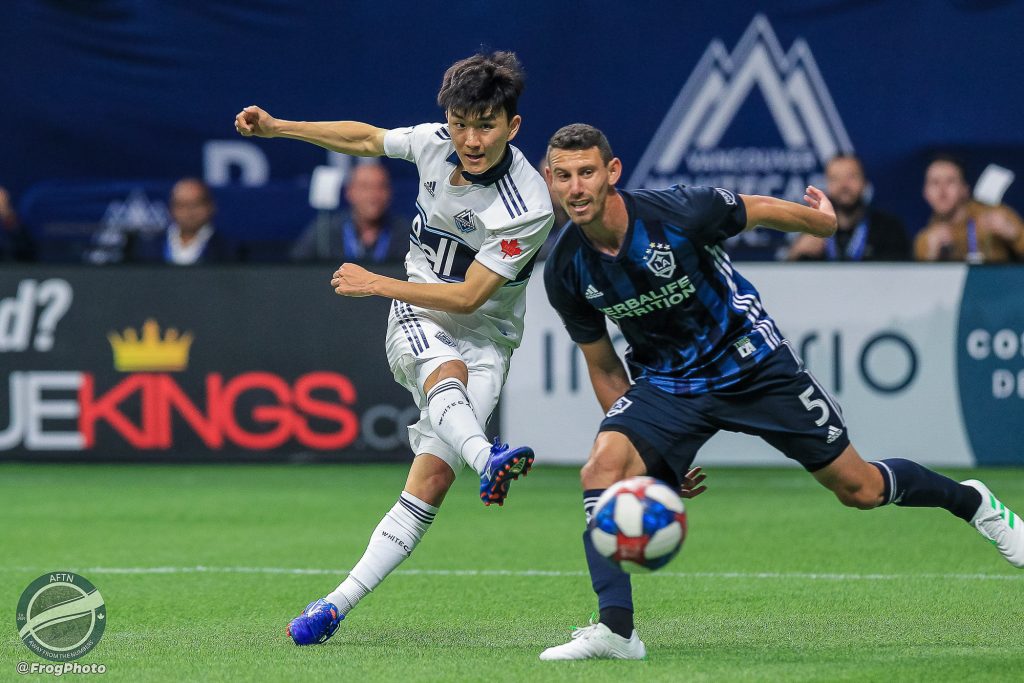 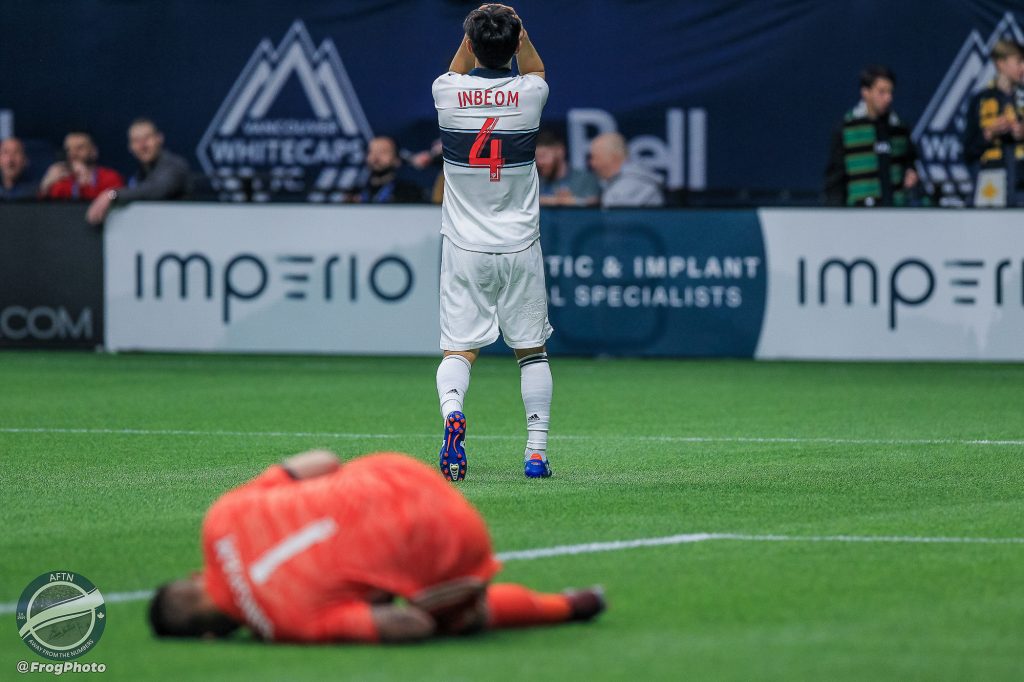 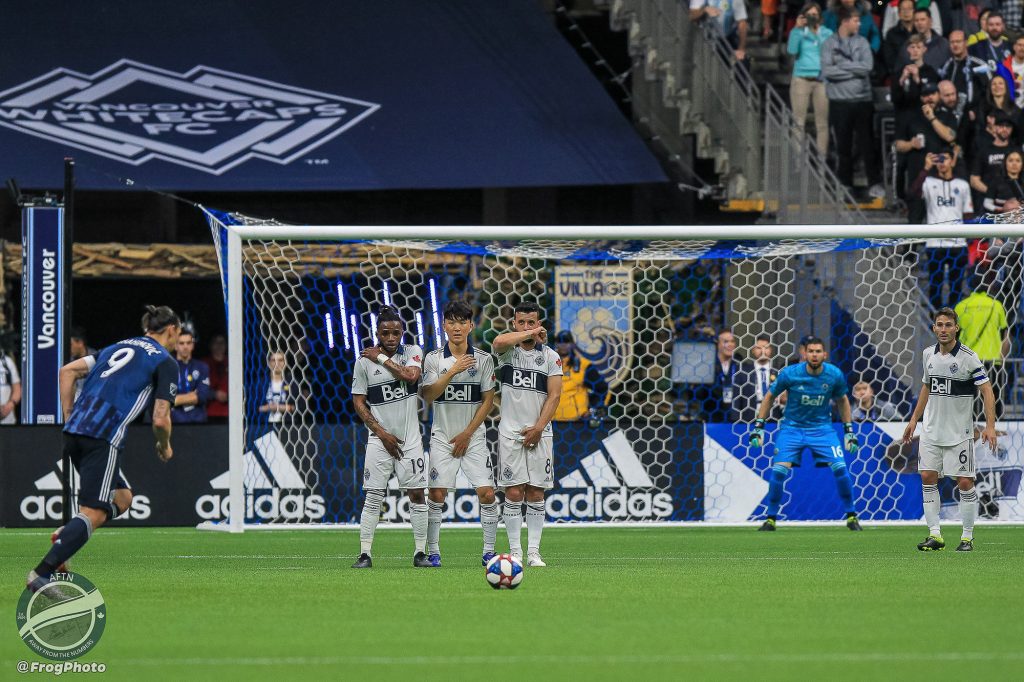 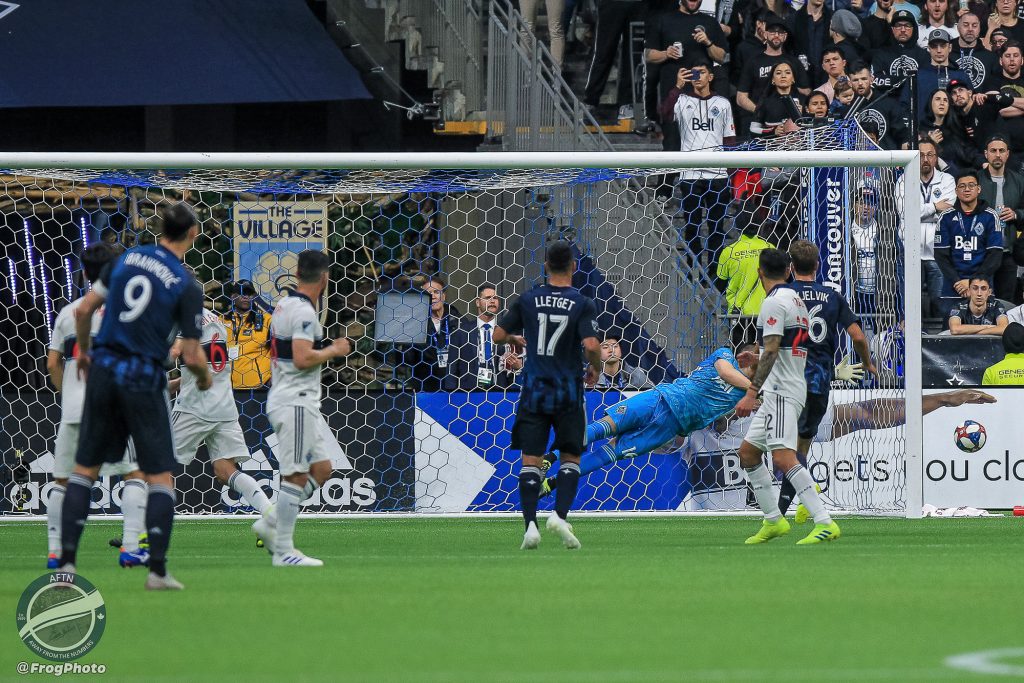 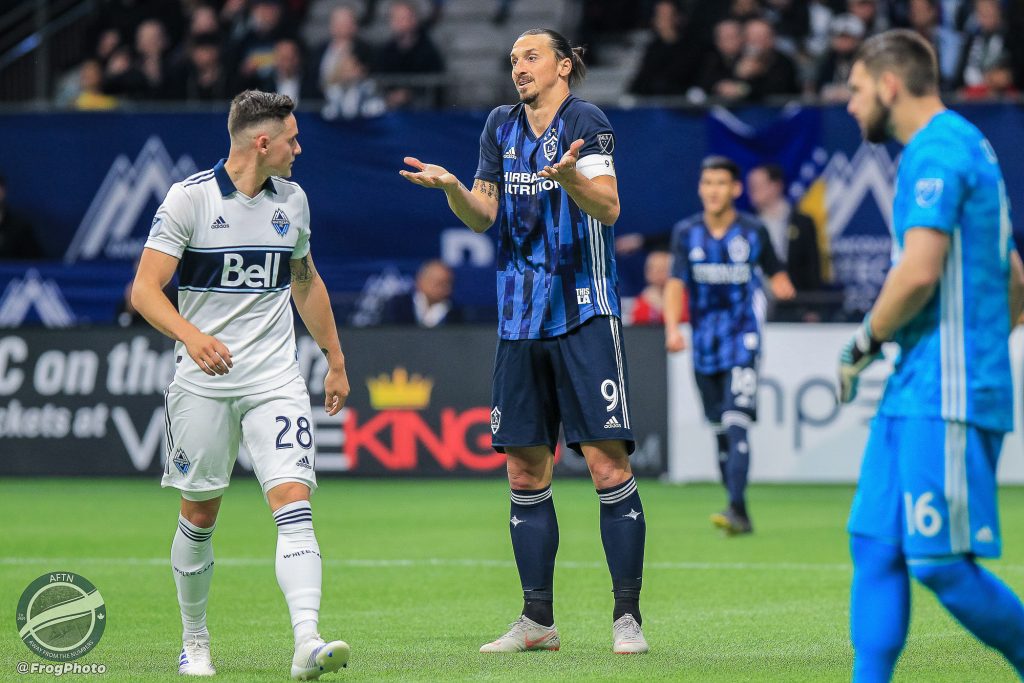 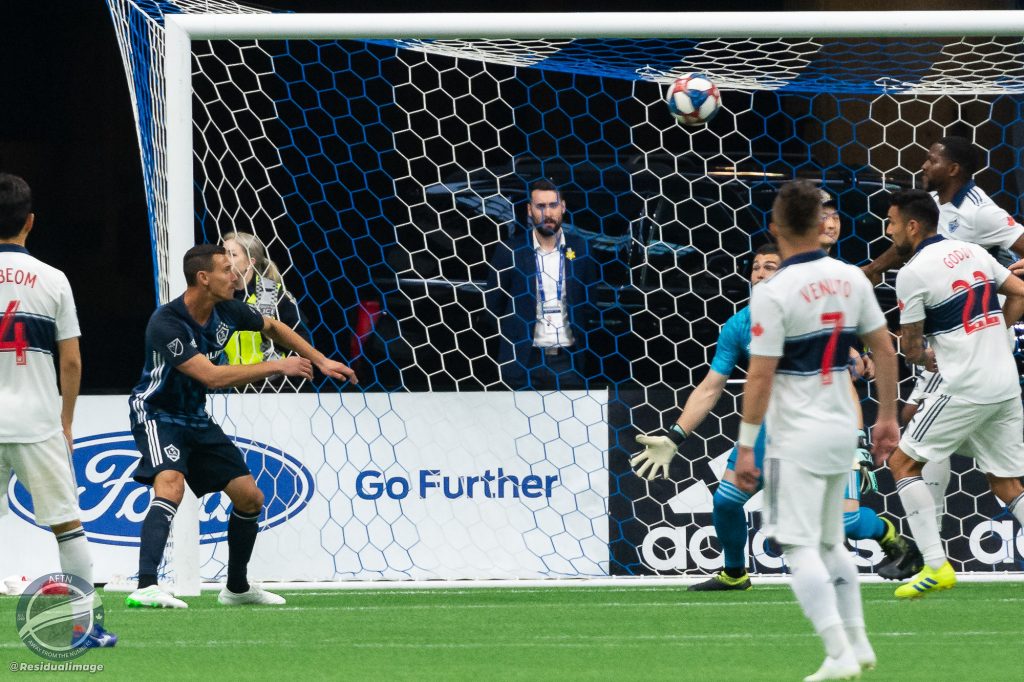 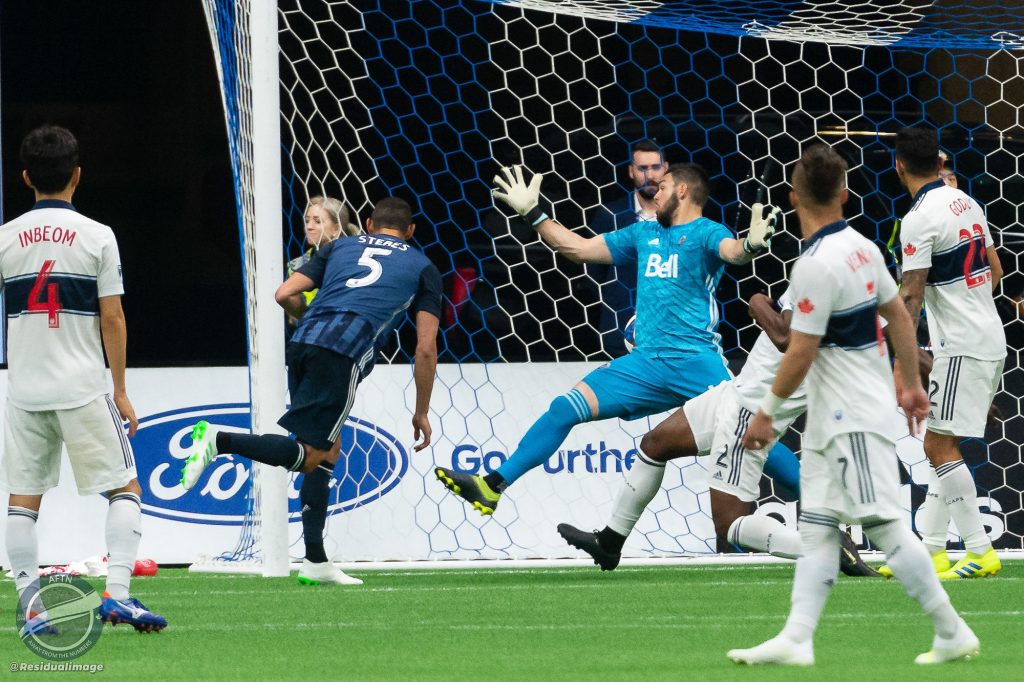 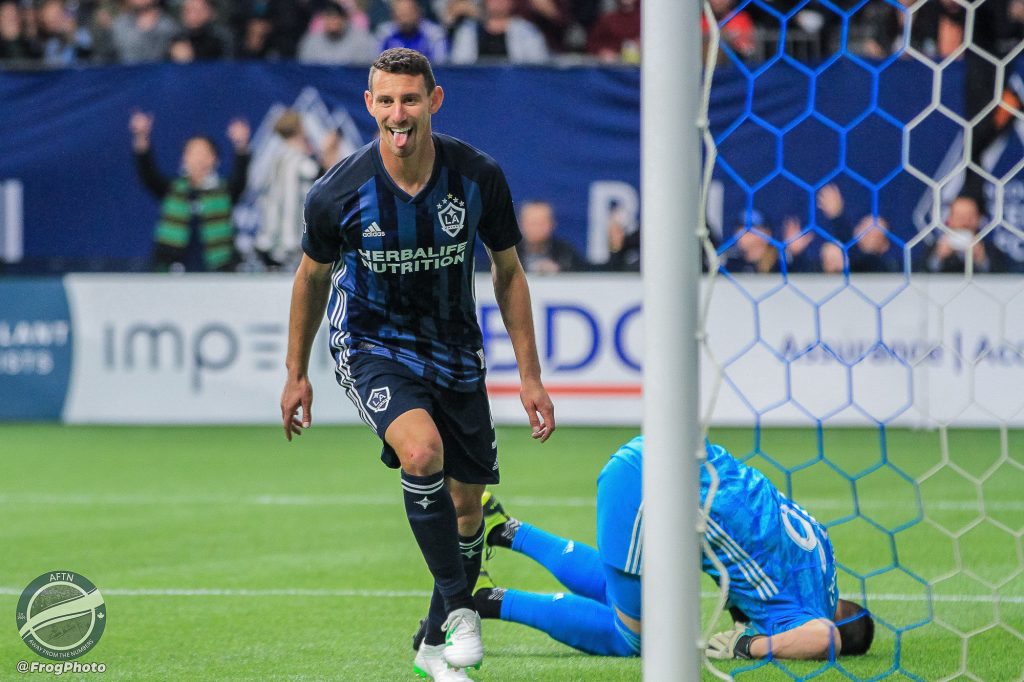 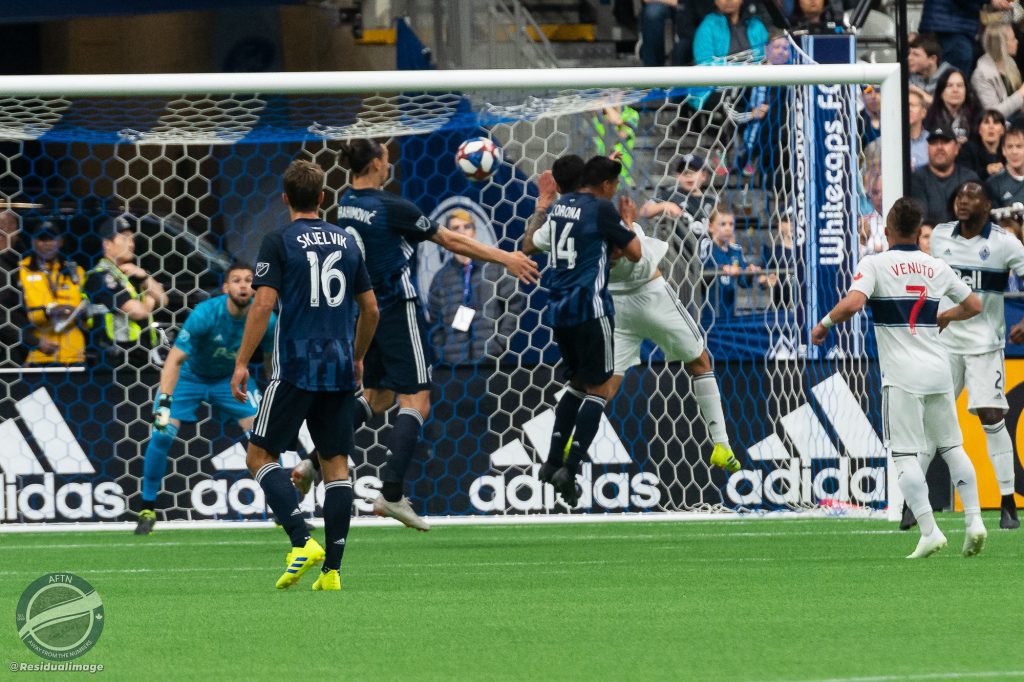 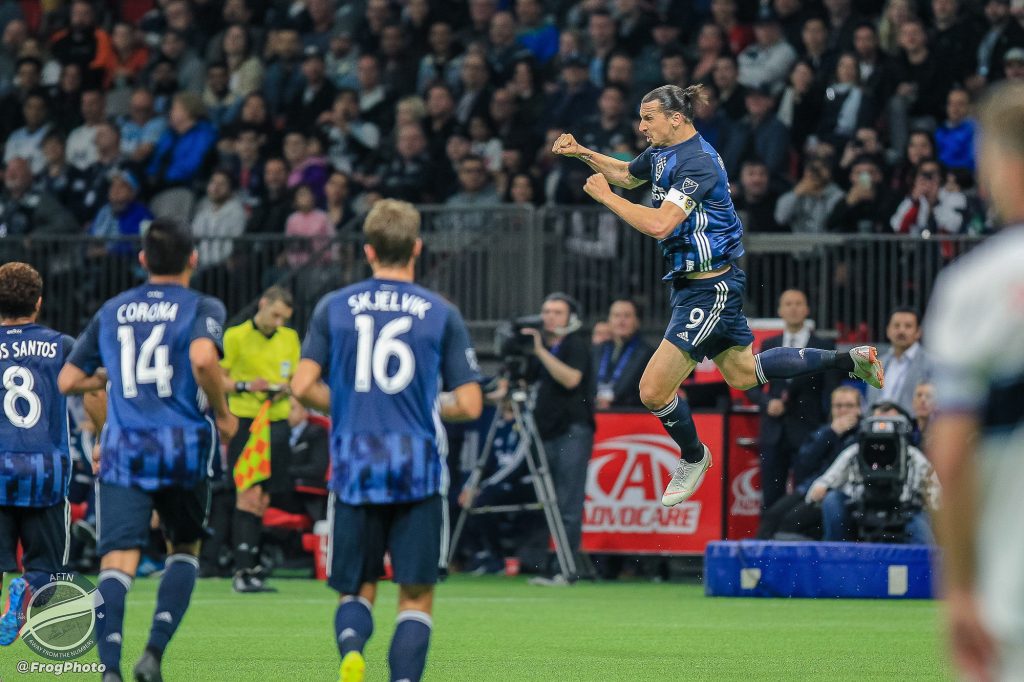 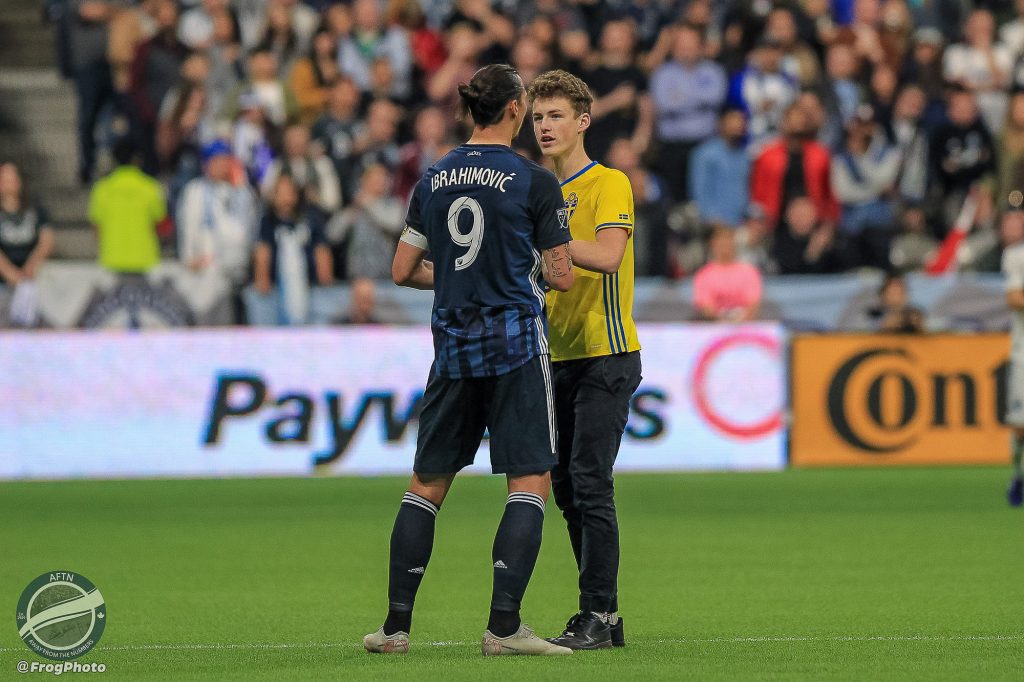 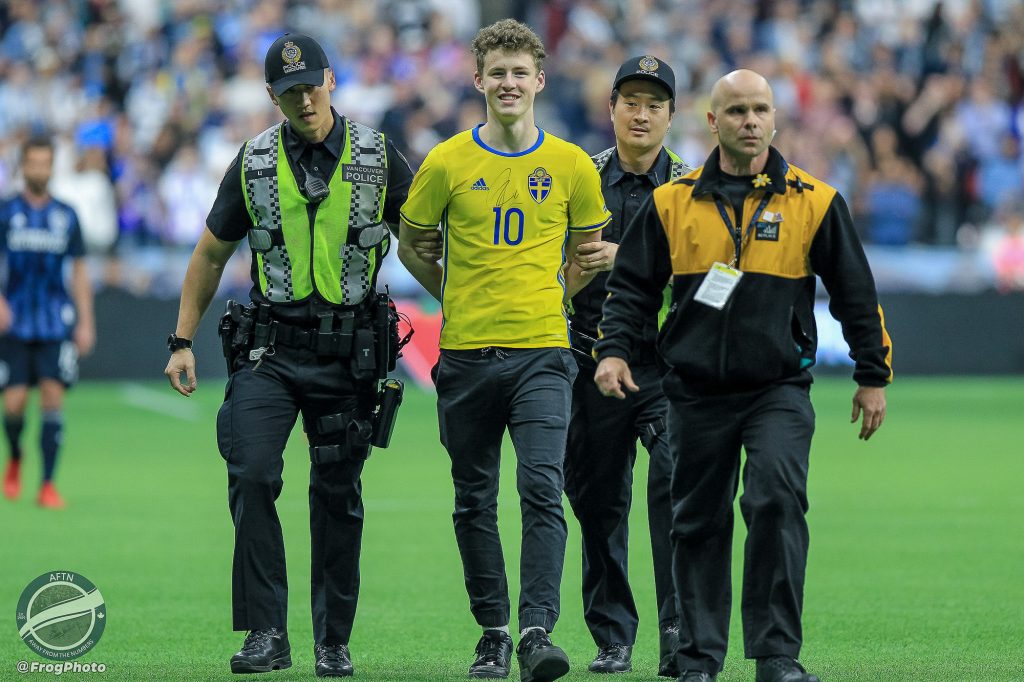 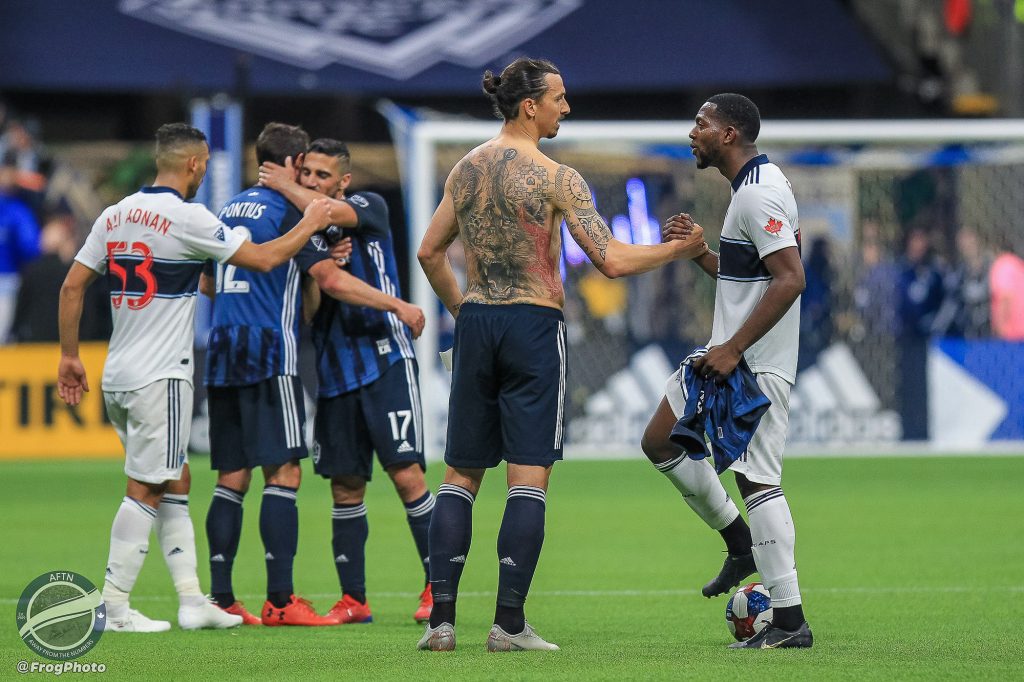 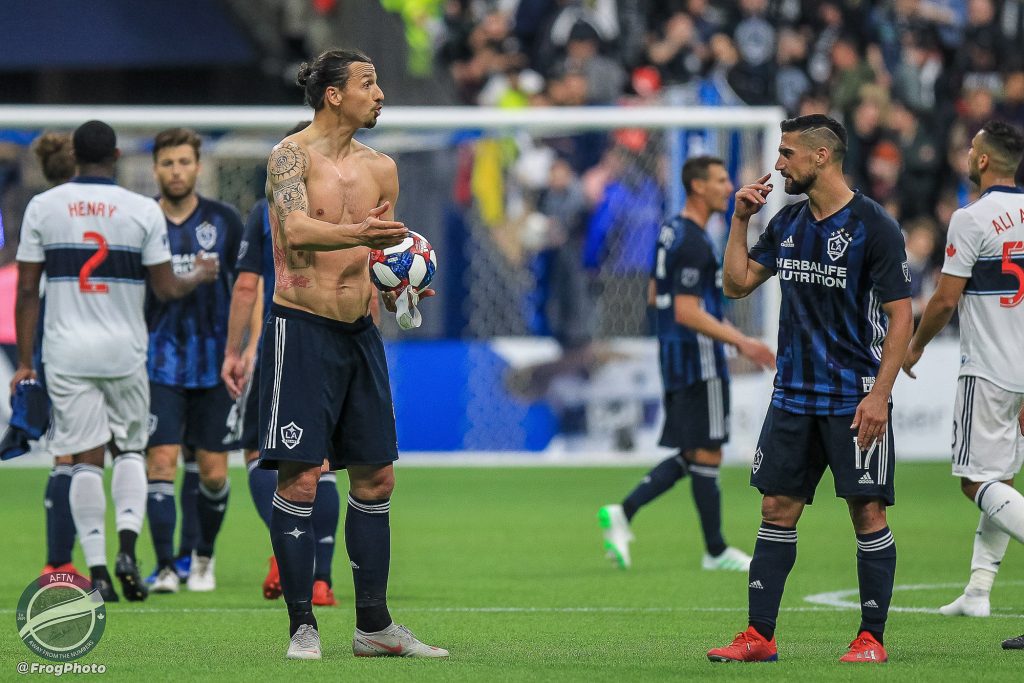