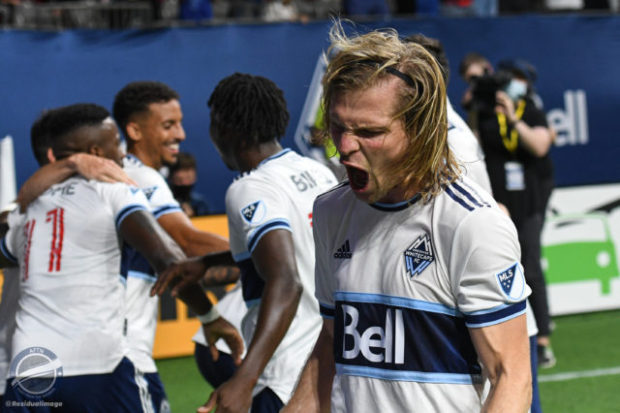 After a tough couple of days, no one really knew what kind of Vancouver Whitecaps side we’d get at BC Place on Sunday night.

Would they be fired up? Would they put in another shocking display like they did midweek in the Canadian Championship? Thankfully it was the former and the ‘Caps put in one of their best performances of the season in a 4-1 victory over Real Salt Lake thanks to a first half own goal and second half tallies from Brian White, Ryan Gauld, and Florian Jungwirth.

It was a much needed tonic after a difficult week and it was a win that saw the Whitecaps move up to 8th in the standings, one point and one place outside of the playoff spots.

AFTN photographer Tom Ewasiuk (@ResidualImage) was there to capture the action before, during, and after the game. There’s some fantastic photos in the gallery. Here’s his “Story In Pictures”, with a full Flickr slideshow at the end. 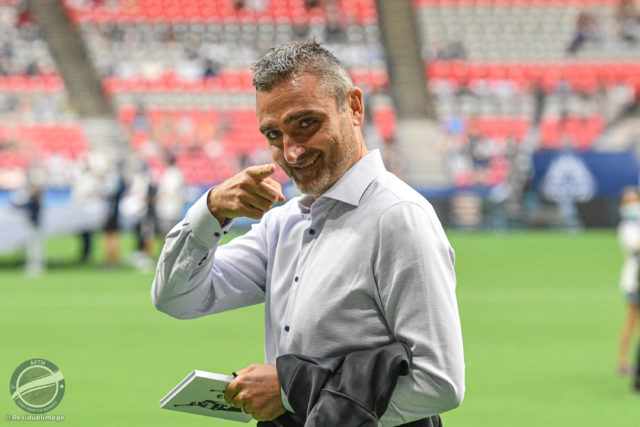 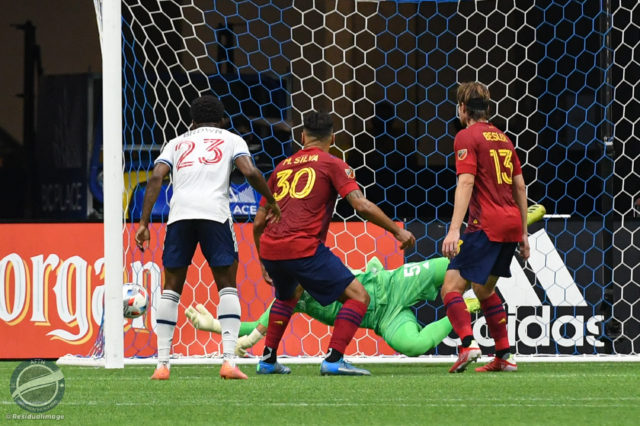 After a bright start, the Whitecaps go ahead when Marcello Silva turns a Ryan Gauld corner into his own net 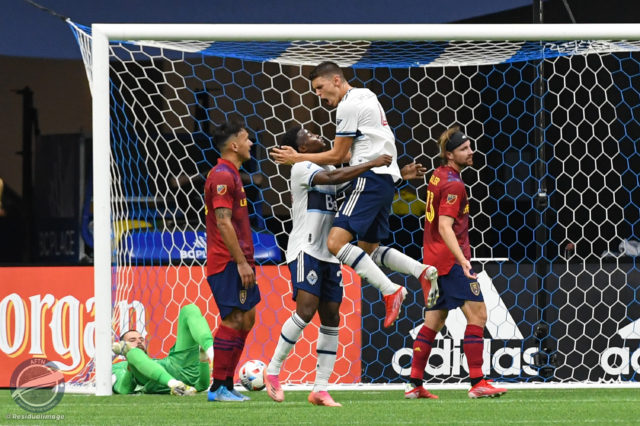 1-0 Whitecaps. A lead they held till half time 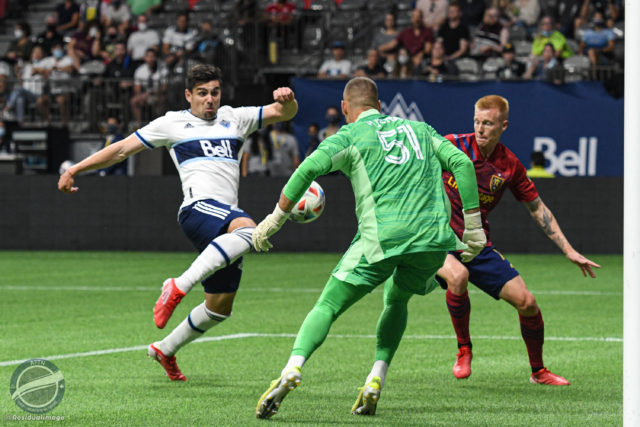 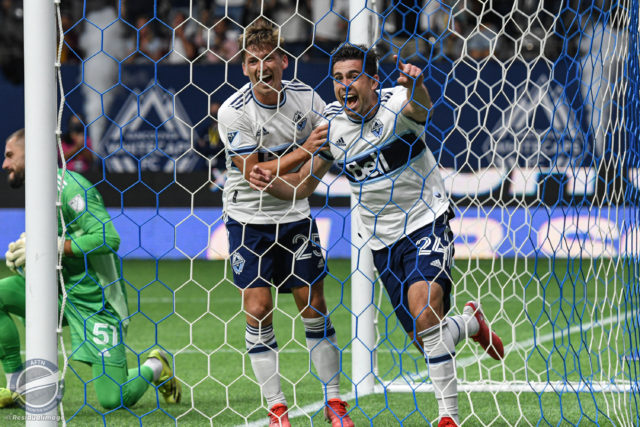 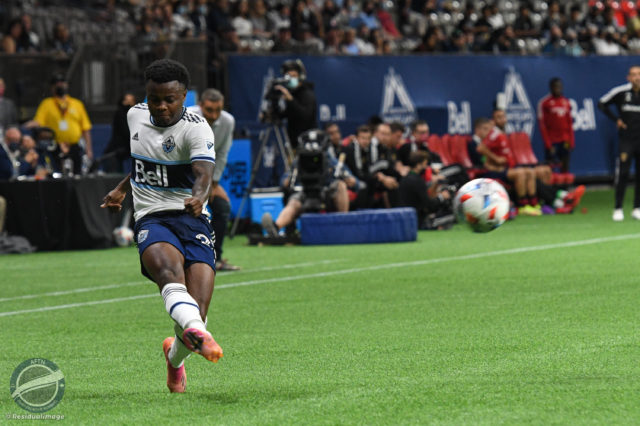 Javain Brown tears up the wing in the 64th minute 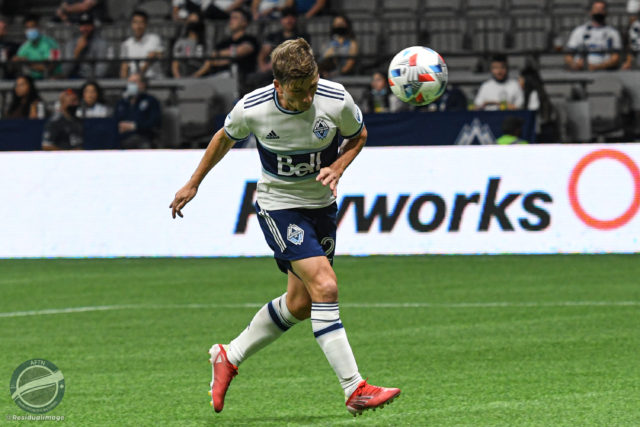 Delivering a perfect pinpoint cross onto the head of Ryan Gauld 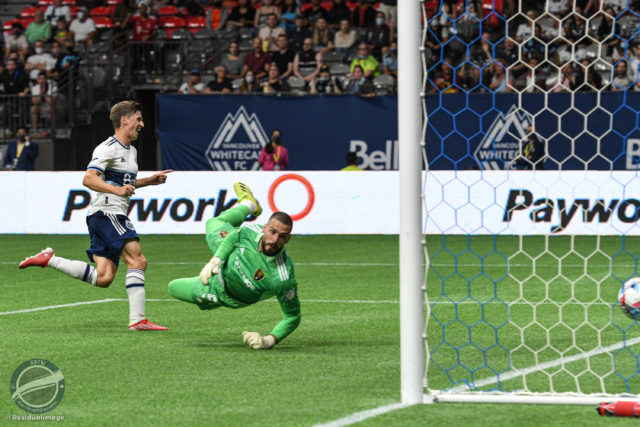 And the Scottish DP makes no mistake from there 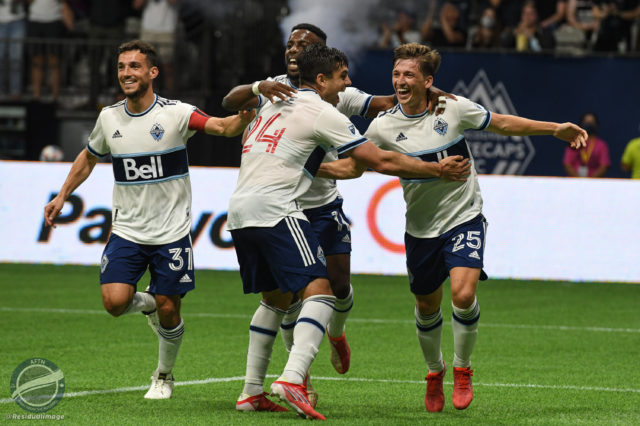 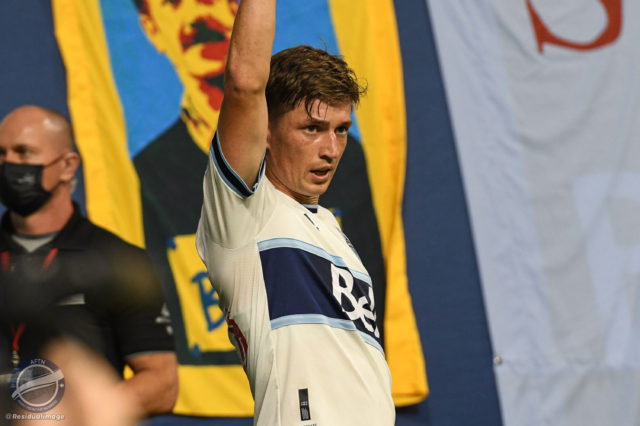 And it wasn’t to end there, as five minutes later Ryan Gauld turns provider, whipping in a corner 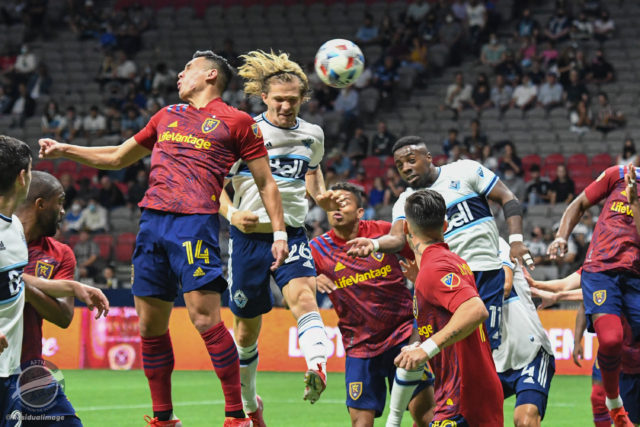 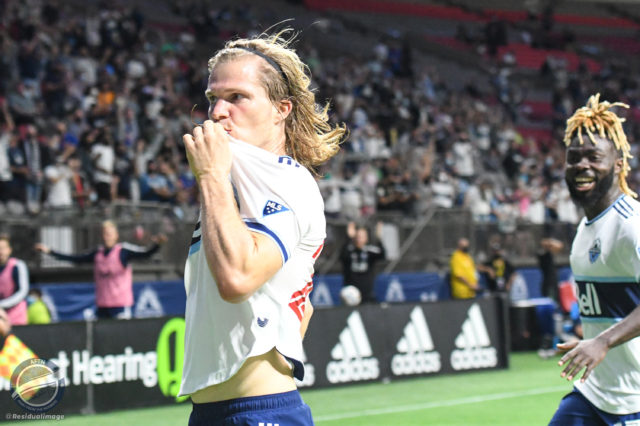 Whitecaps to the four – kiss the badge 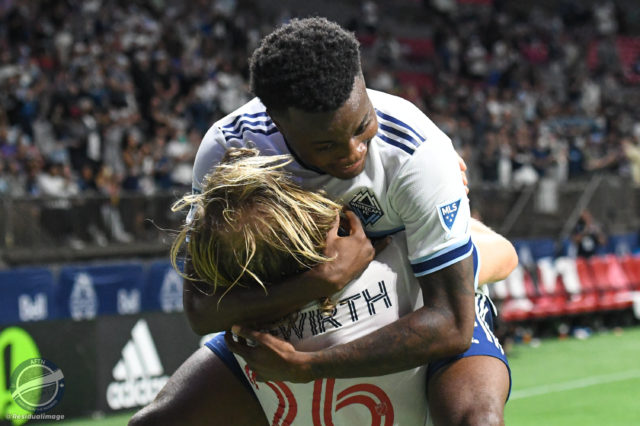 Two of the best Whitecaps on the pitch enjoy the occasion 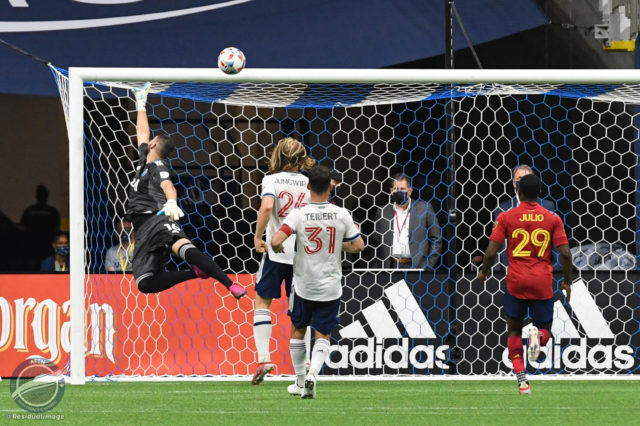 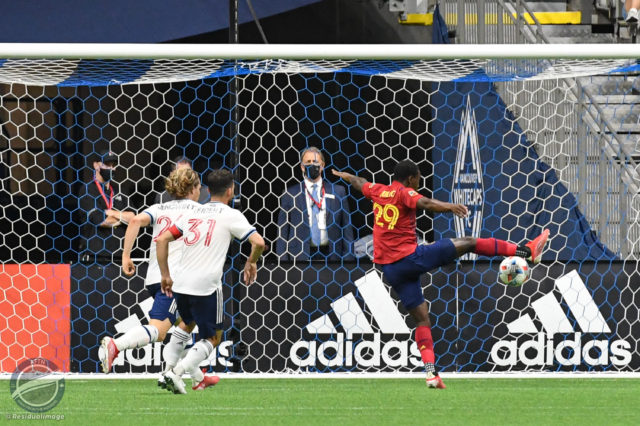 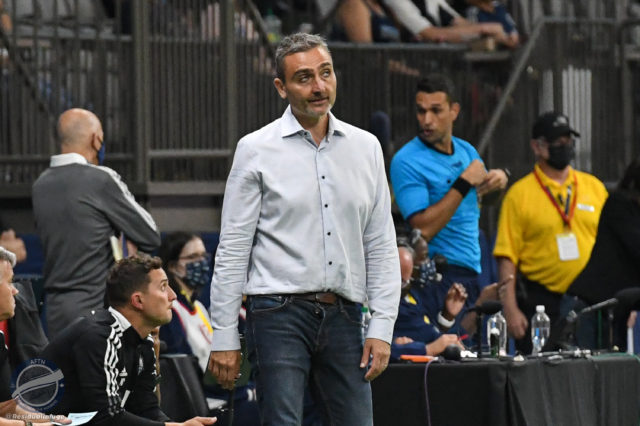 We all felt this way Vanni 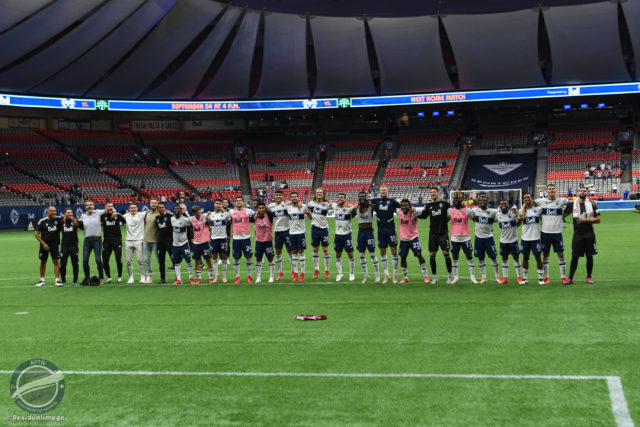 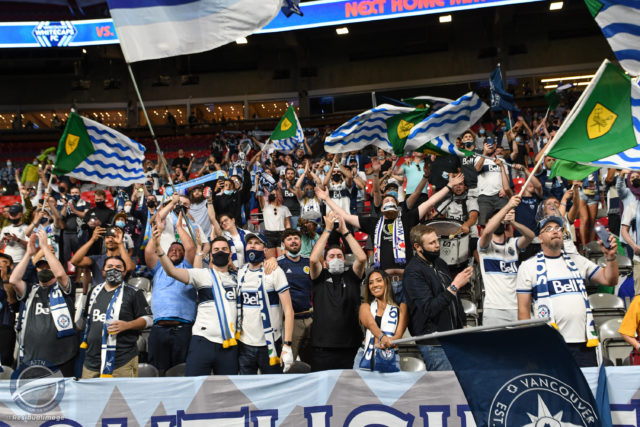 Backed by the supporters 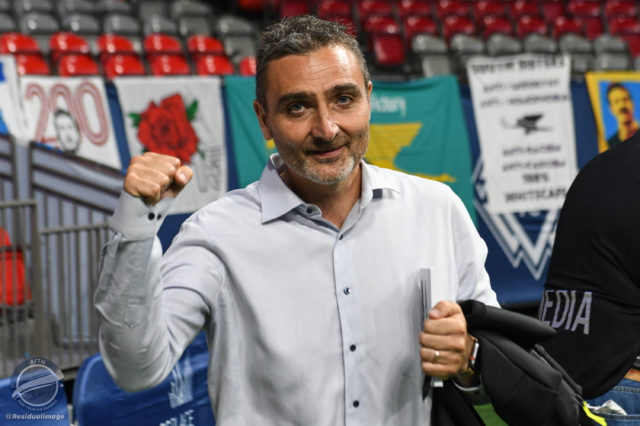 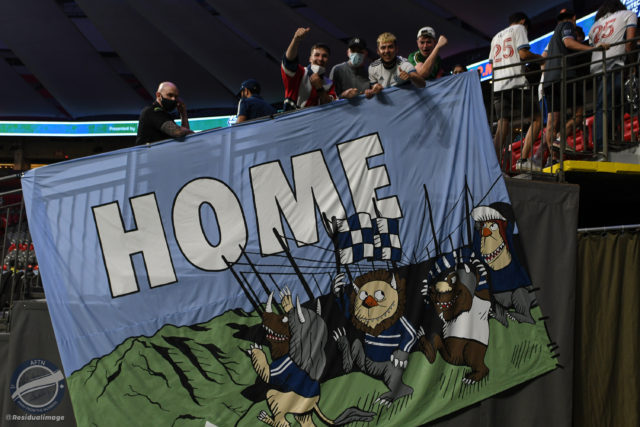 It really is good to be home 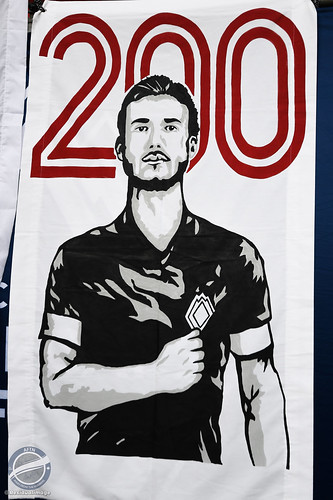