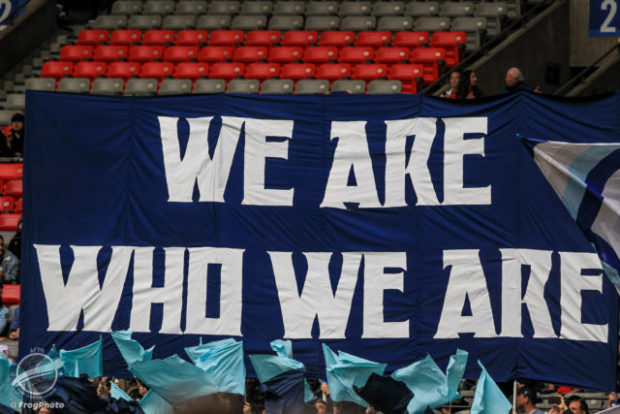 There’s an old adage in the entertainment industry – always leave them wanting more. Vancouver Whitecaps have barely qualified to be classed as entertainment for much of the 2019 MLS season, so it was perhaps unsurprising that their campaign finally ended disappointingly at BC Place on Sunday afternoon.

Real Salt Lake came to town and left with all three points and a third seeding in the Western Conference after Damir Kreilach’s 28th minute header proved to be the only goal in a fairly tame end of season affair.

The ‘Caps have at least sent fans home with a smile on their face in some other seasons of mediocrity. This wasn’t one of them, although describing this season as mediocre is probably being kind. Now all anyone really cares about is what is going to happen this offseason to turn this team around to be serious contenders. It feels like a tall order right now and the pressure is certainly on Marc Dos Santos and the front office to deliver. Can they? Stay tuned! 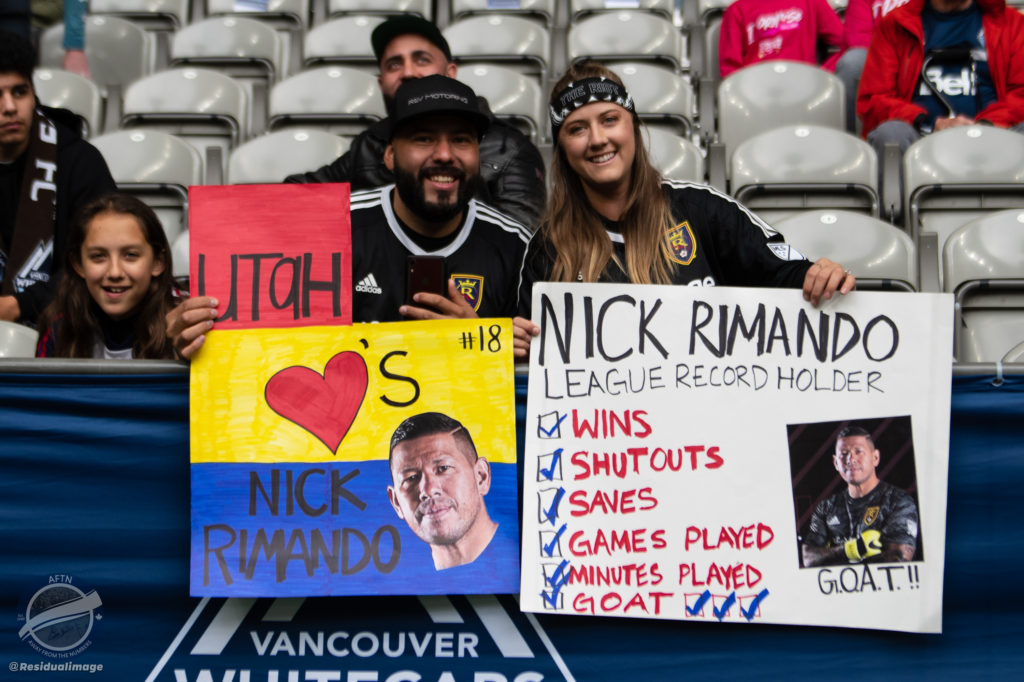 The last game of the Whitecaps season and the last regular season game for a MLS legened, Nick Rimando 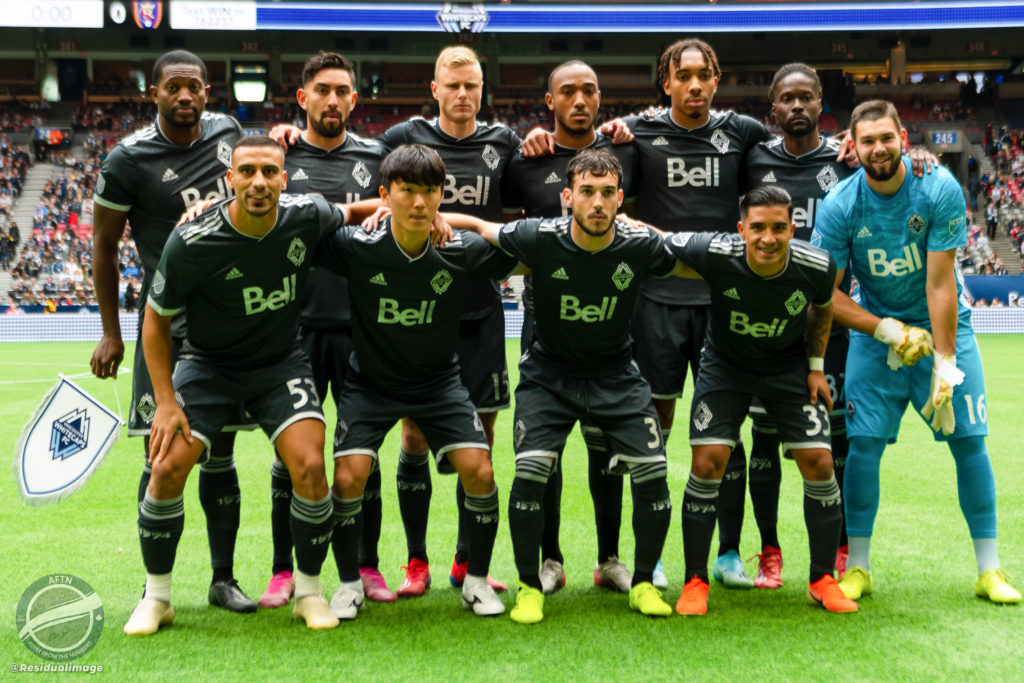 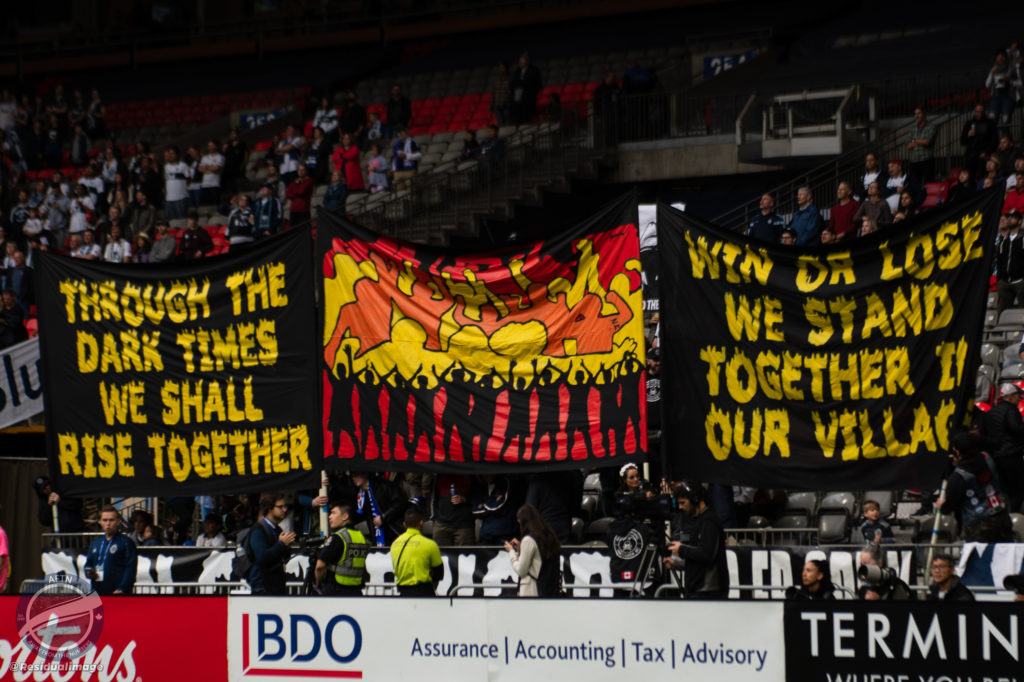 One last tifo for the year 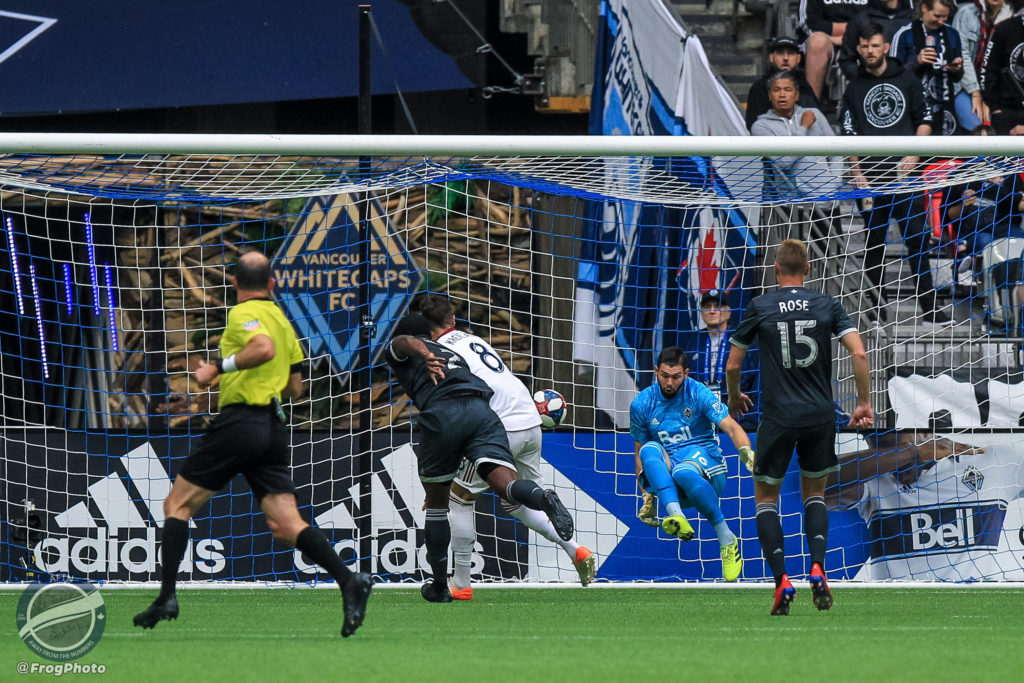 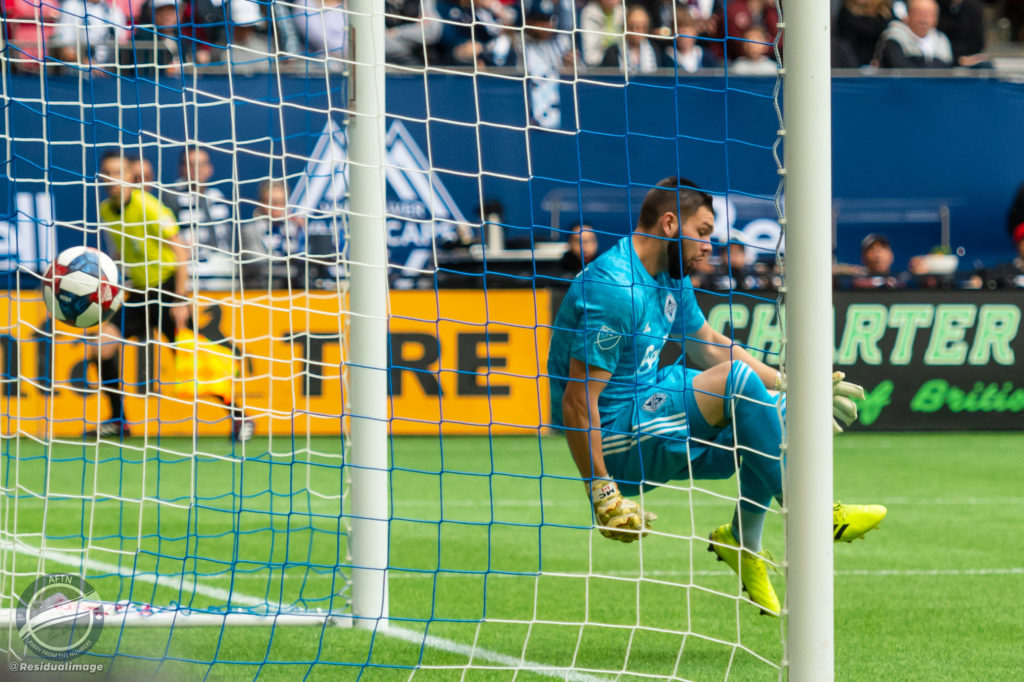 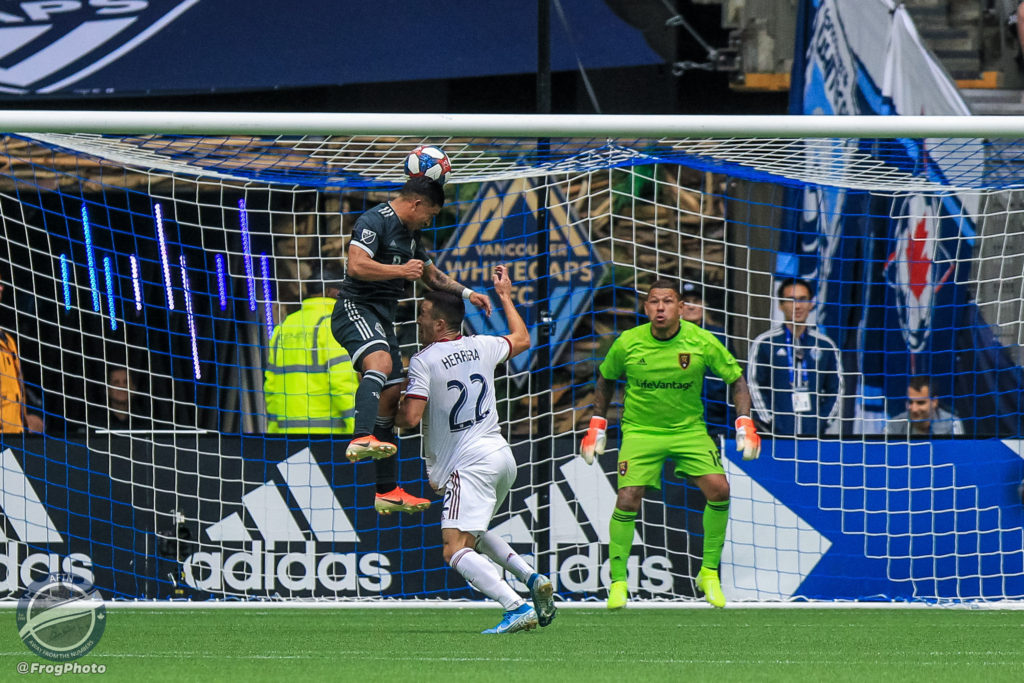 The Whitecaps pushed for the second half equaliser 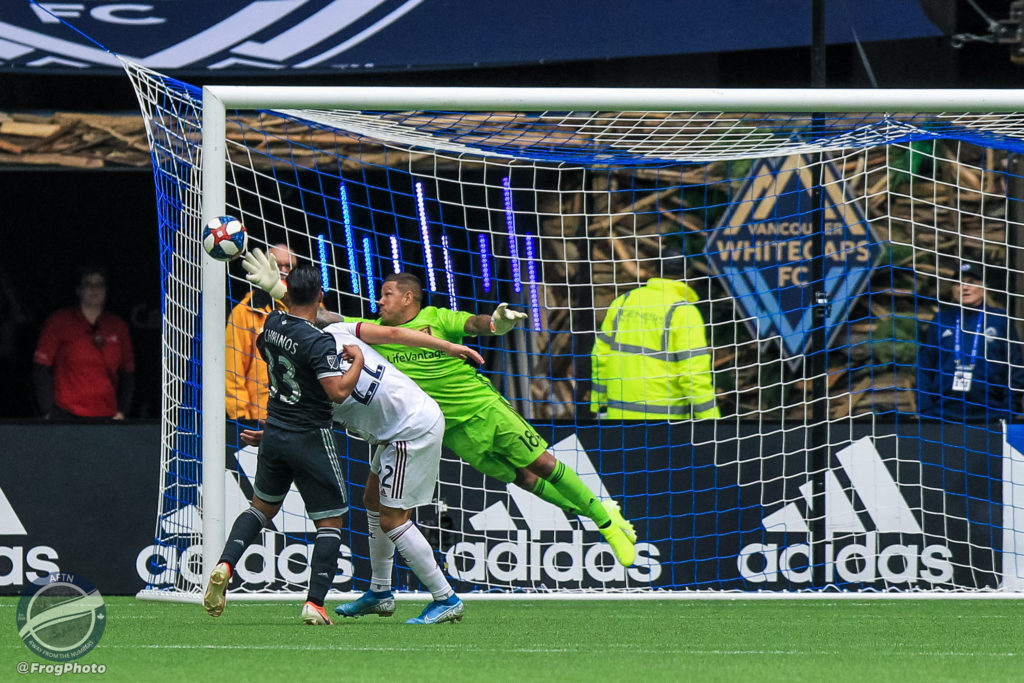 But Michaell Chirinos was kept at bay, first with a header 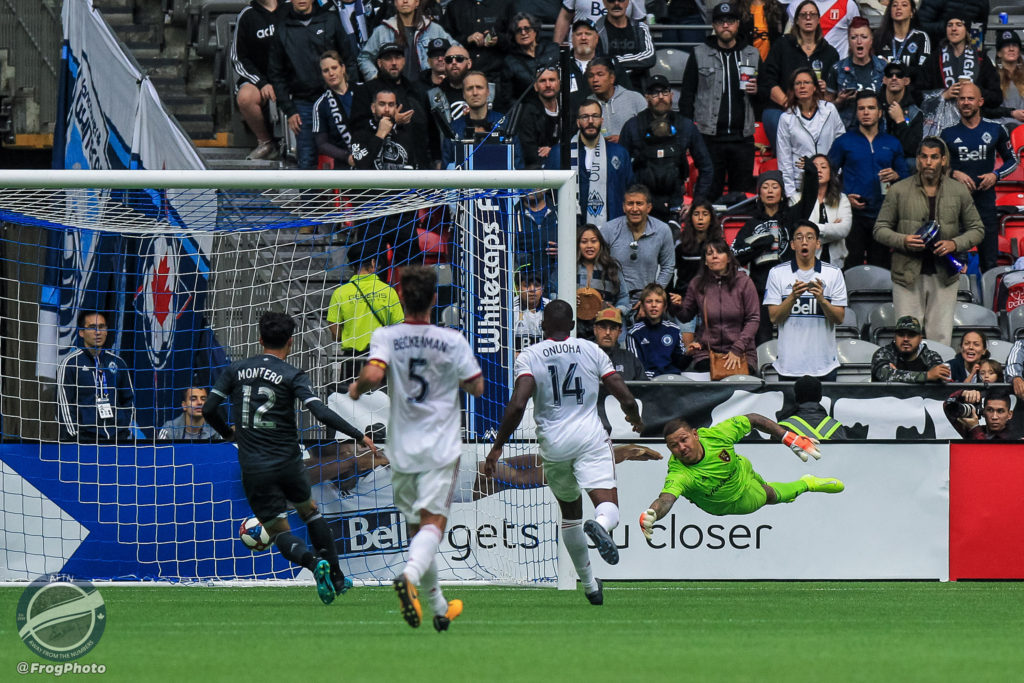 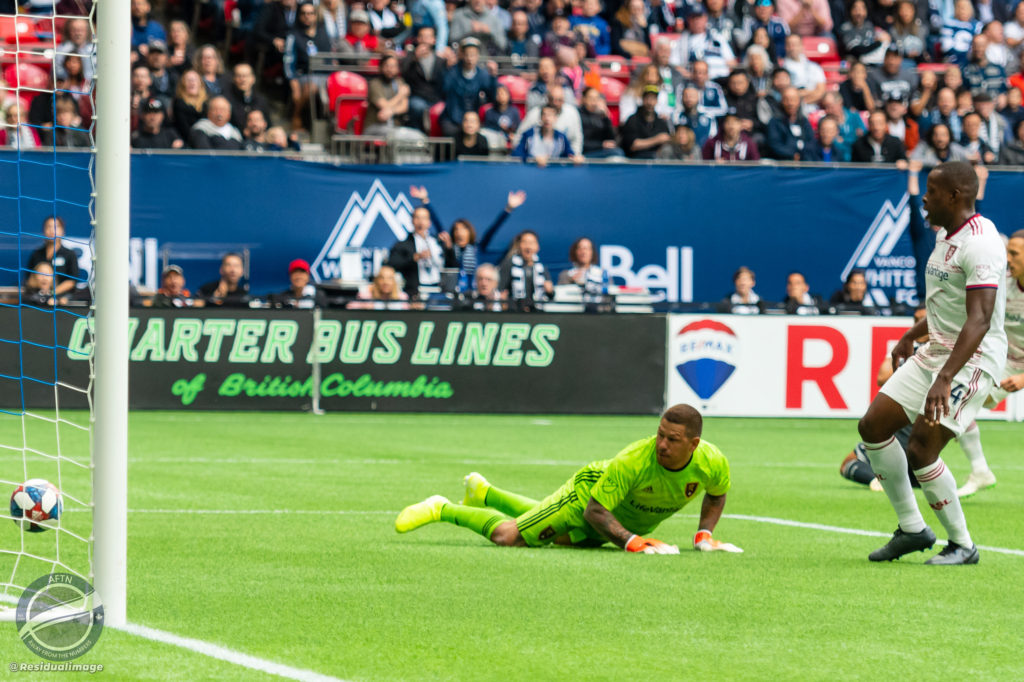 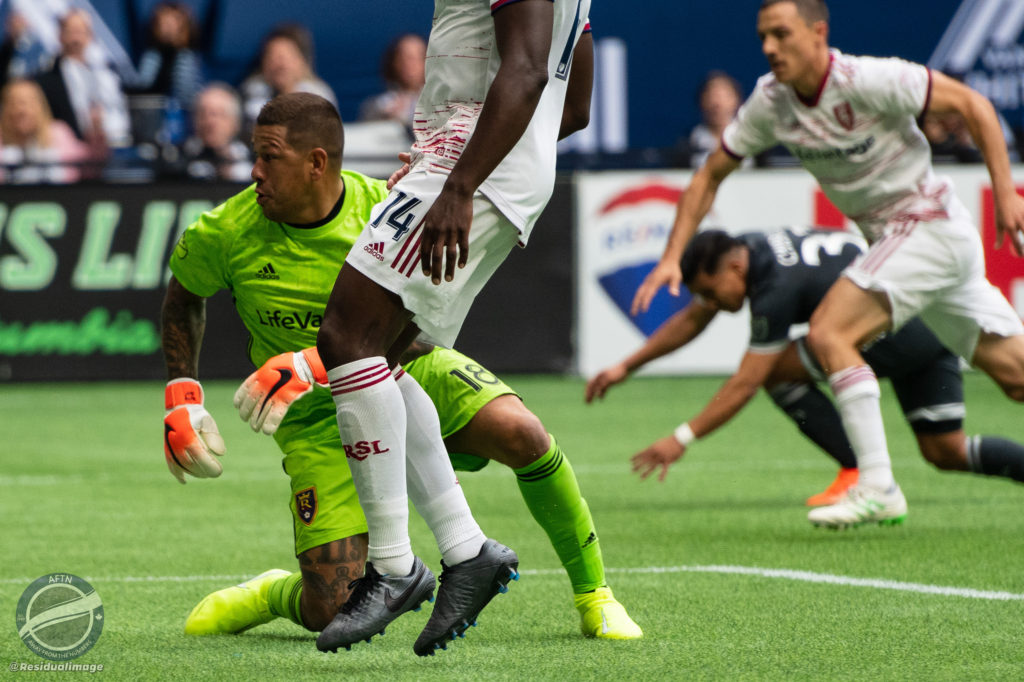 And despite the initial RSL defensive panic, the danger was cleared 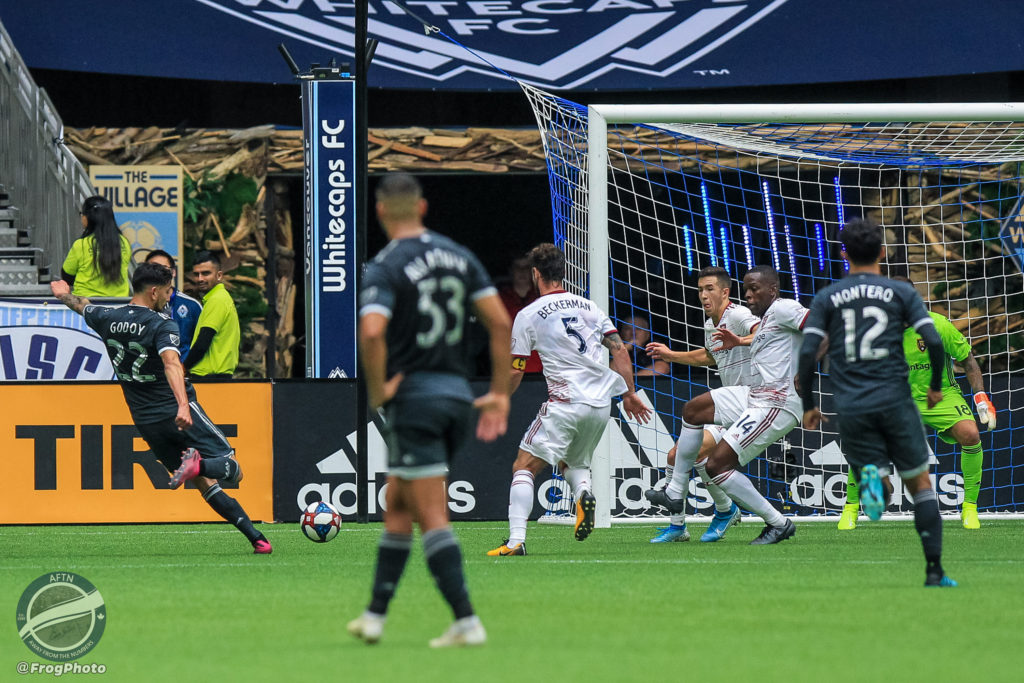 Erik Godoy fired one in late on 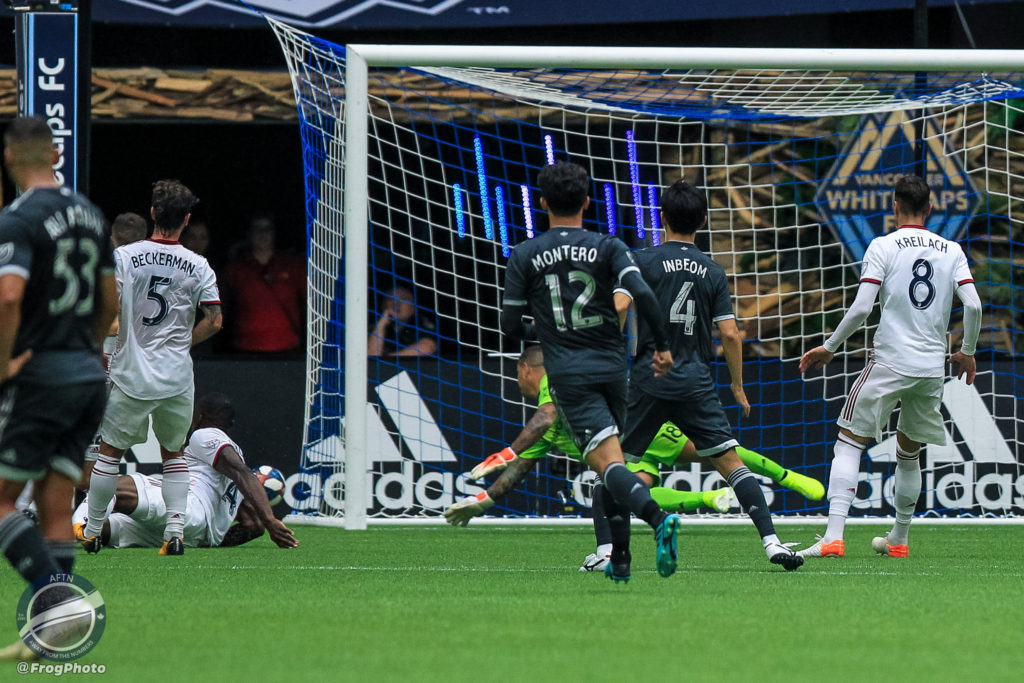 Only to see it nestle into the side netting 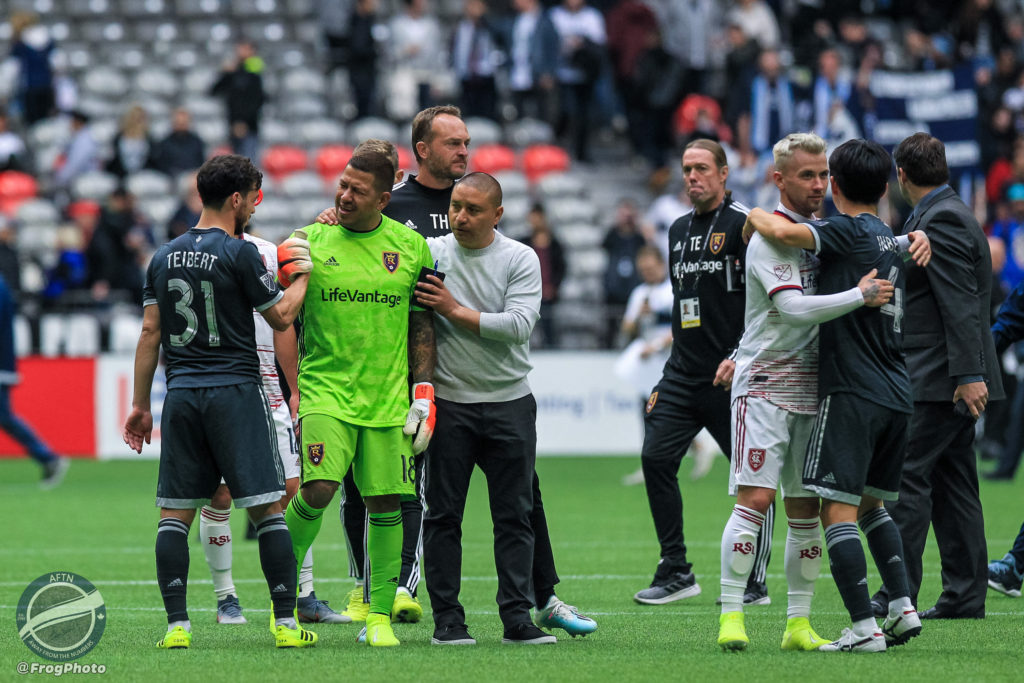 Season over for the ‘Caps, but the legend rolls on for at least one more match 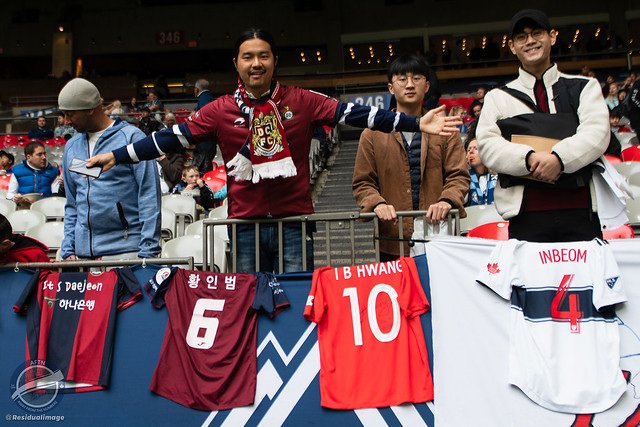