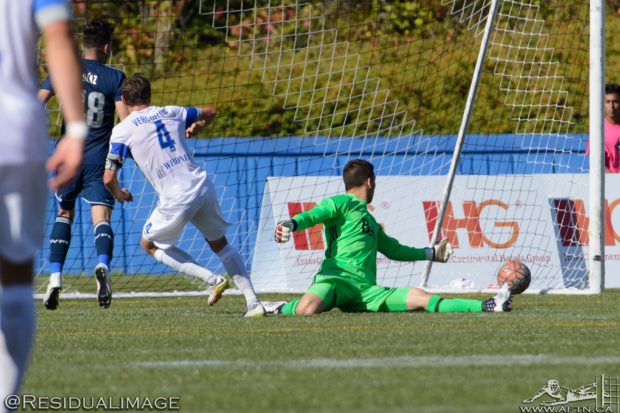 It was a battle between 3rd v 4th in the USL Western Conference on Sunday. In reality, with so many players missing from WFC2 due to injury, suspension, and first team commitments, it looked more like men against boys on paper.

But the young and inexperienced ‘Caps side can take a lot of credit from a gutsy performance. Ultimately though, they lost 2-0 and their chances of a top four finish now, and the first round home playoff game that goes with it, is now up in the air.

The Whitecaps cause wasn’t helped when Matthew Baldisimo saw a straight red of an 18th minute lunge, but Vancouver held their own, taking the game to the visitors.

Fatigue set in and Colorado Springs’ patience paid off with a brace of second half goals from Luke Vercollone, the first in the 59th minute and the second killer goal four minutes from full time.

The win moved the Switchbacks up to second in the West, while the ‘Caps remain fourth on the tiebreaker of most wins, with two matches remaining.

AFTN photographer Tom Ewasiuk was there to capture all the action before, during and after the game and here’s our (slightly briefer than usual) “Story In Pictures”, with a full Flickr slideshow at the end. 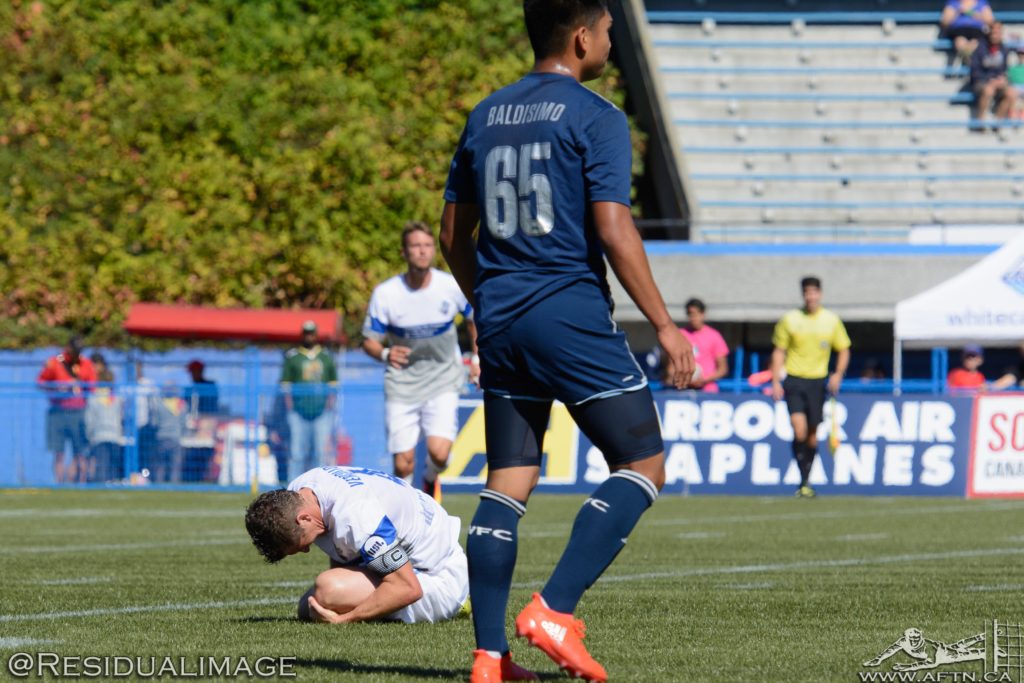 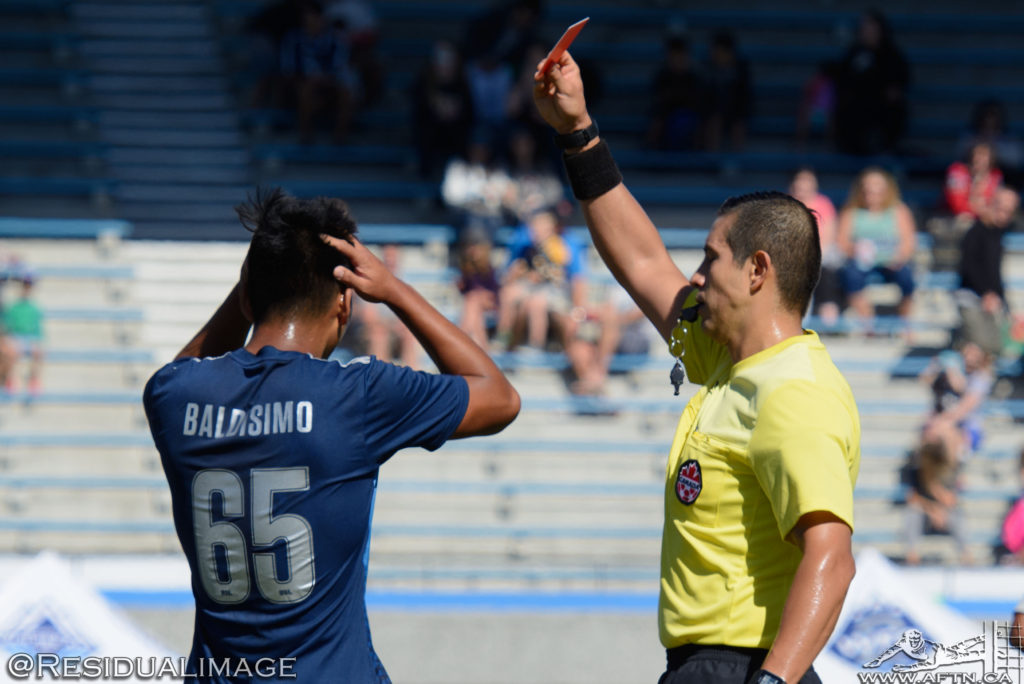 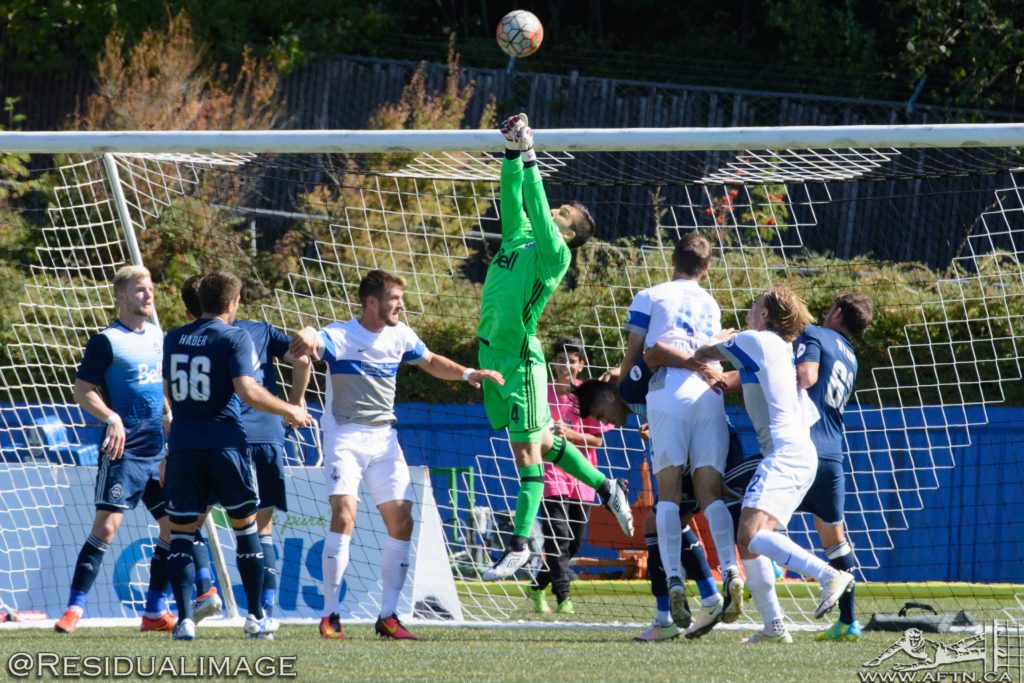 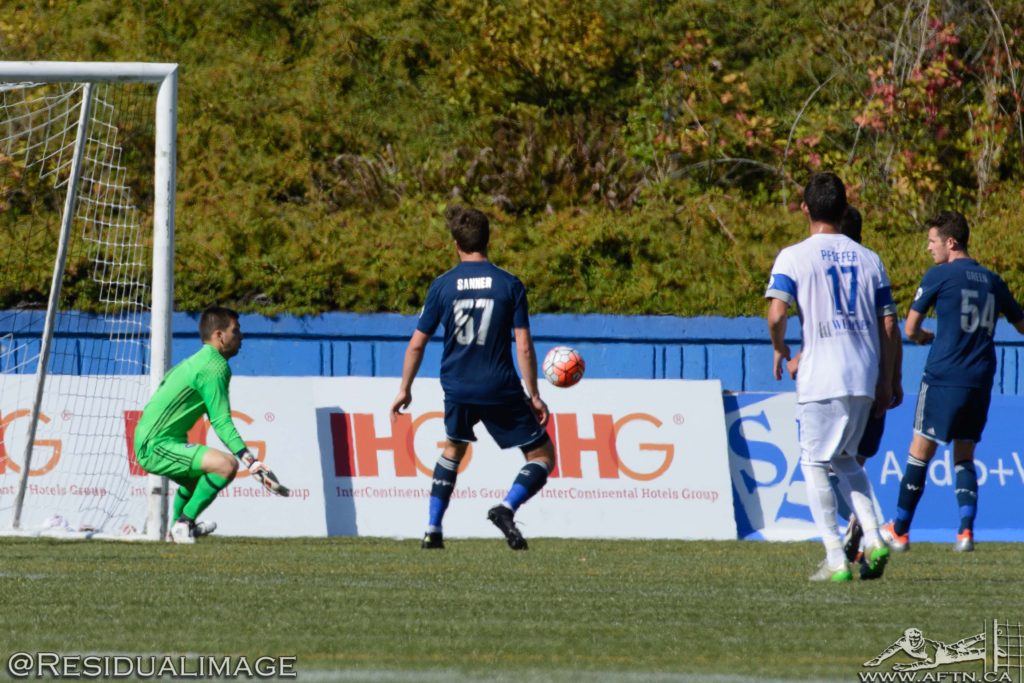 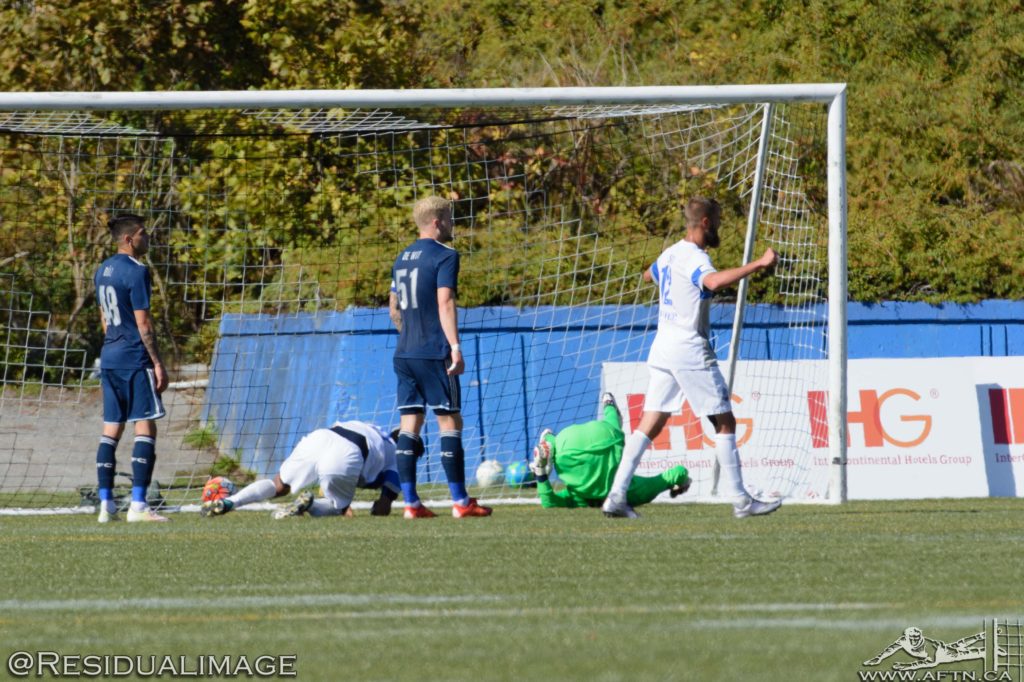 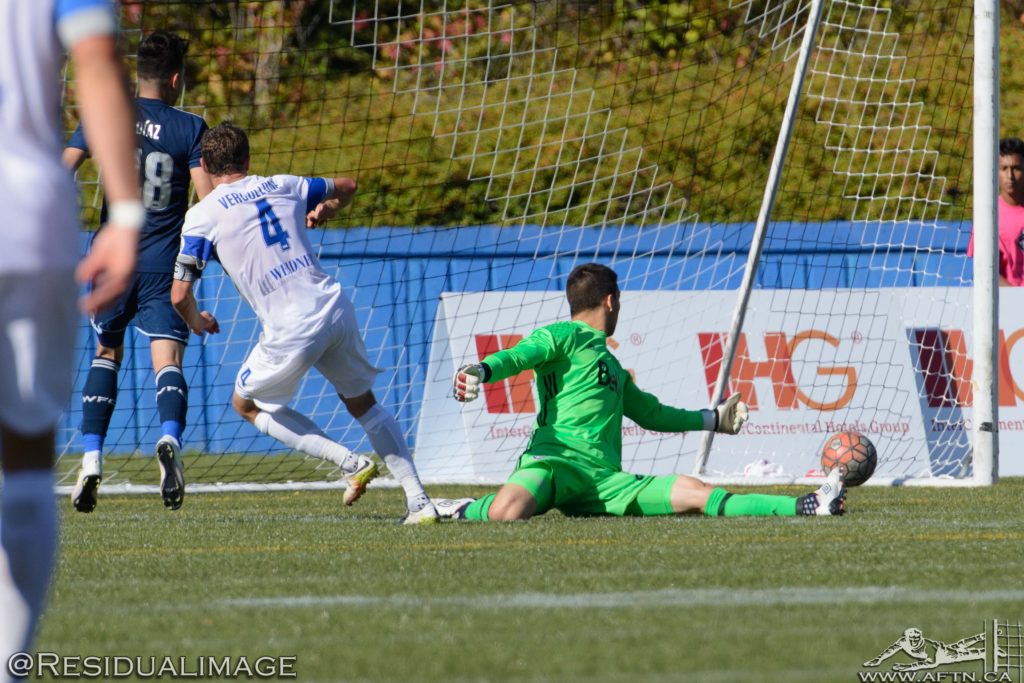 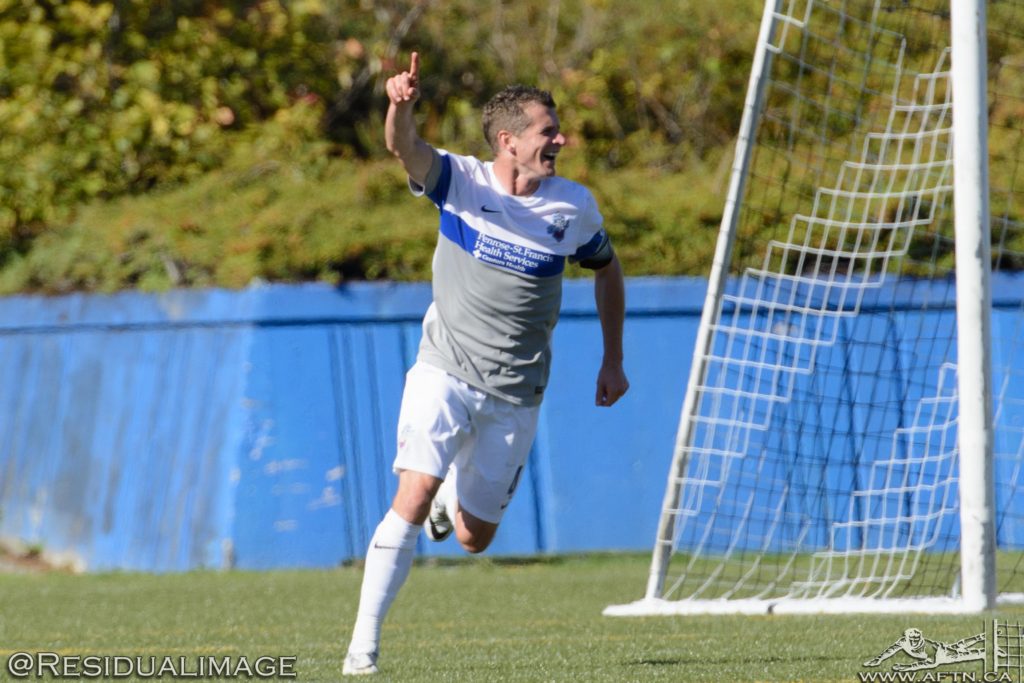 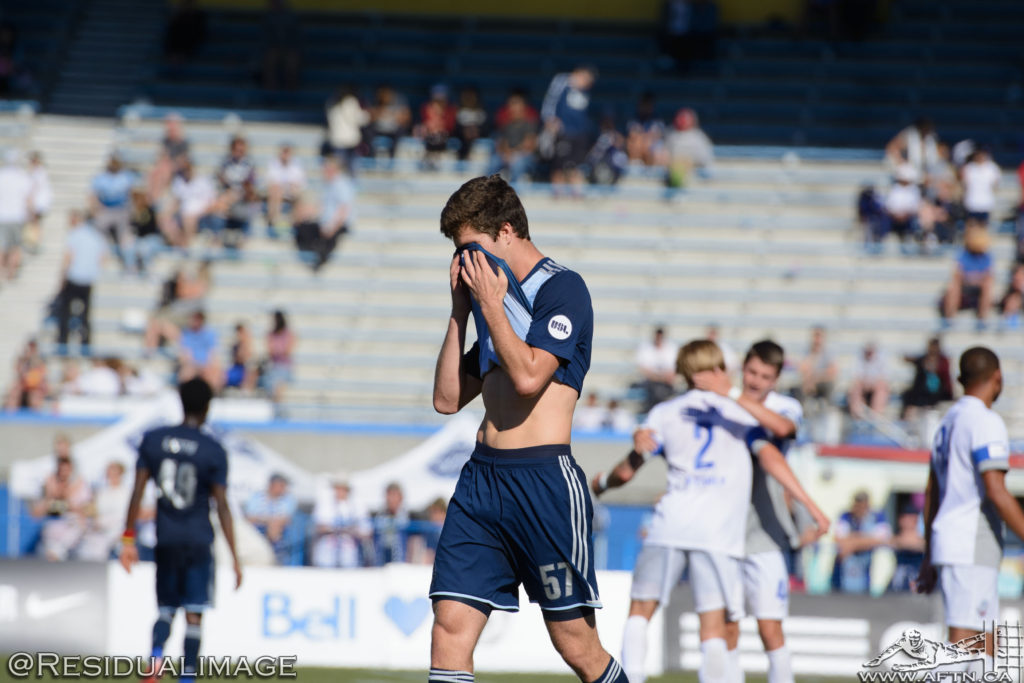 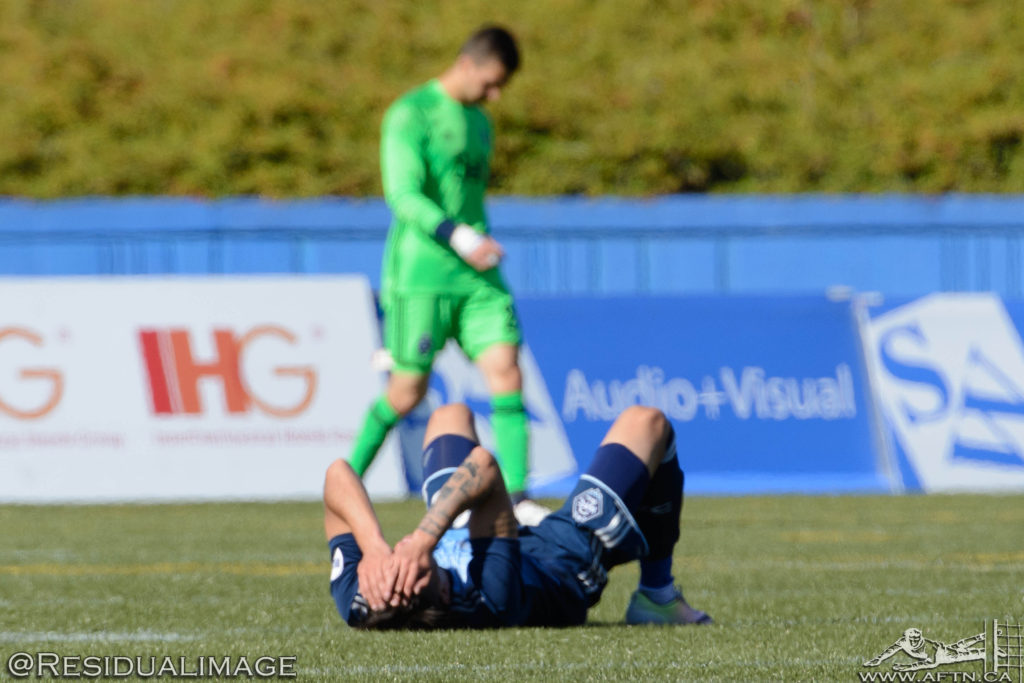