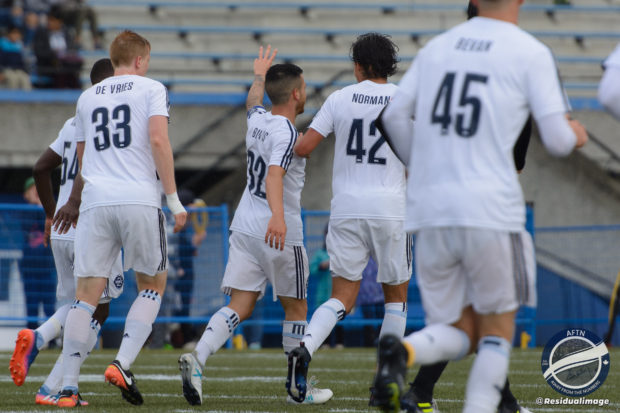 It was another tale of the season for WFC2 against Orange Country SC at Thunderbird Stadium on Sunday. The ‘Caps had numerous chances to put away the visitors, failed to take them, and came away once again on the wrong side of a one goal game.

WFC2 fired in 21 shots, Orange County had 15. Both teams had five of those shot on target, but the visitors saw two of them end up in the back of the net.

It was an end to end, entertaining game that really could have gone either way both before and after Marco Bustos cancelled out Zachary Kobayahsi’s first half opener. Both teams were exciting going forward and looked evenly matched, but it took a great finish from the dangerous Jerry van Ewijk to seal the three points for Orange County with seven minutes remaining.

Another narrow defeat for WFC2, who must surely want this season to just end now. 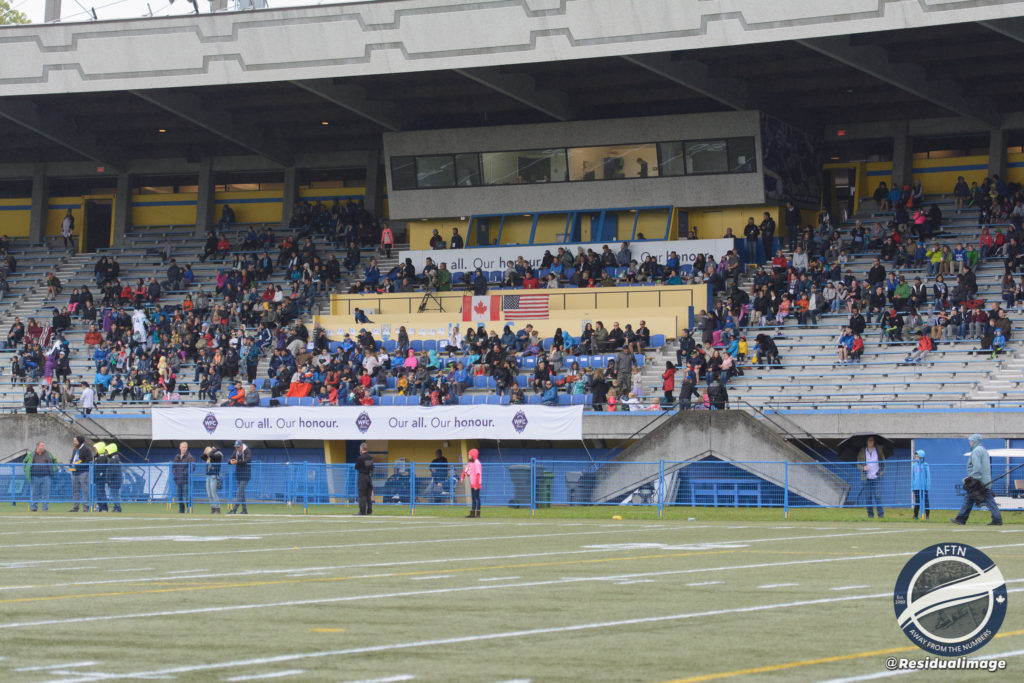 Despite the miserable weather, a crowd of 1,244 headed to Thunderbird Stadium for this one 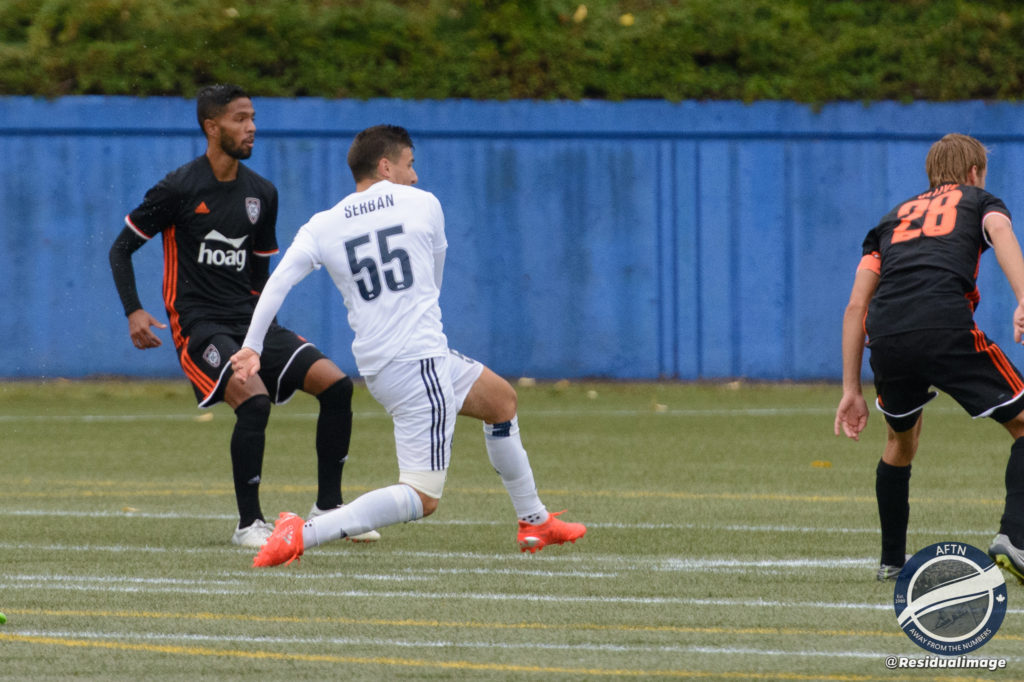 It was a fast paced, evenly matched first half from both teams with WFC2 coming the closest with Chris Serban’s 36th minute effort that crashed off the inside of the right post 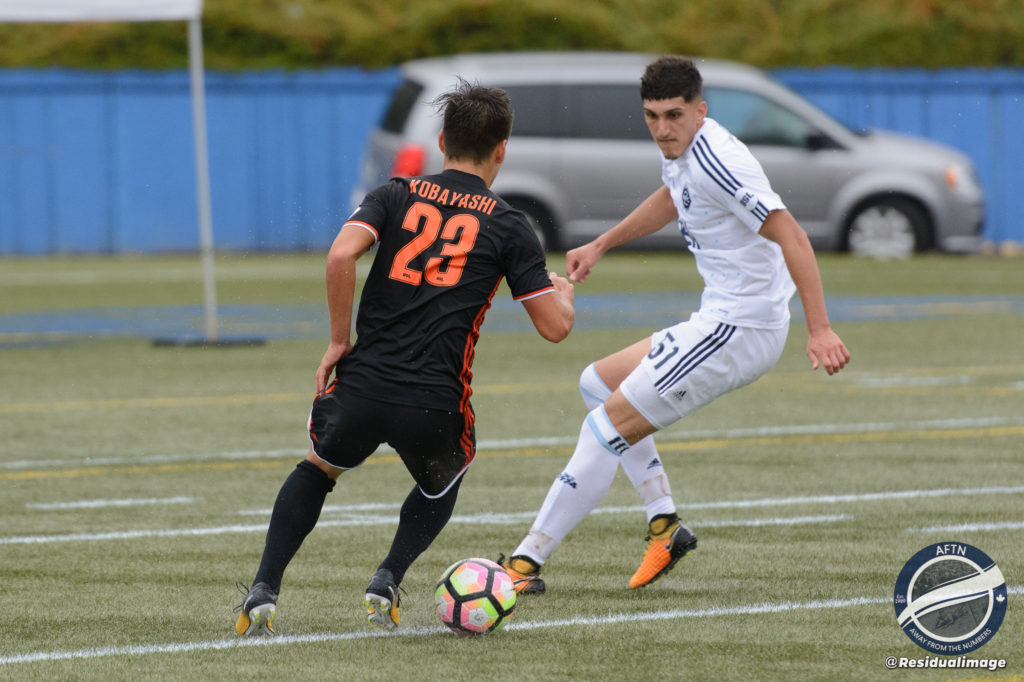 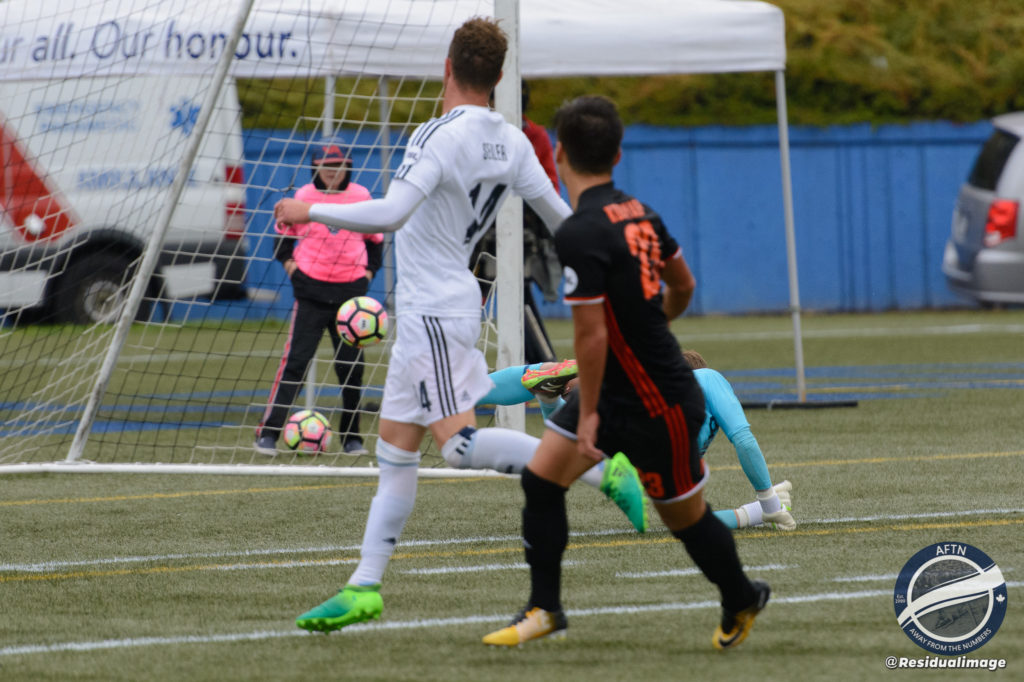 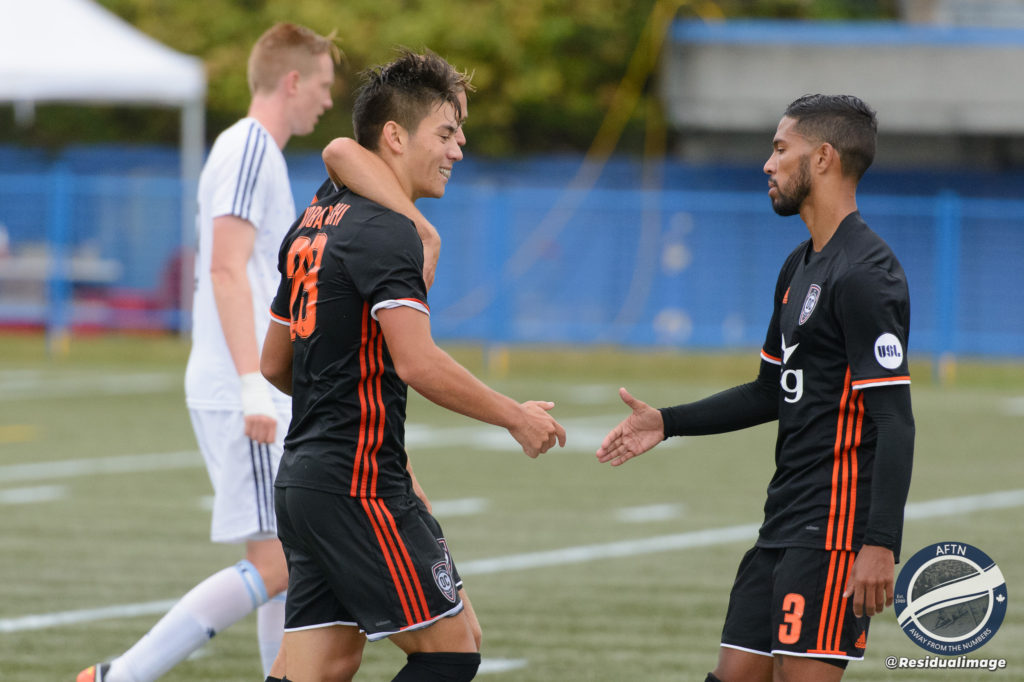 Joe Franco could at least have offered a more friendly looking handshake! 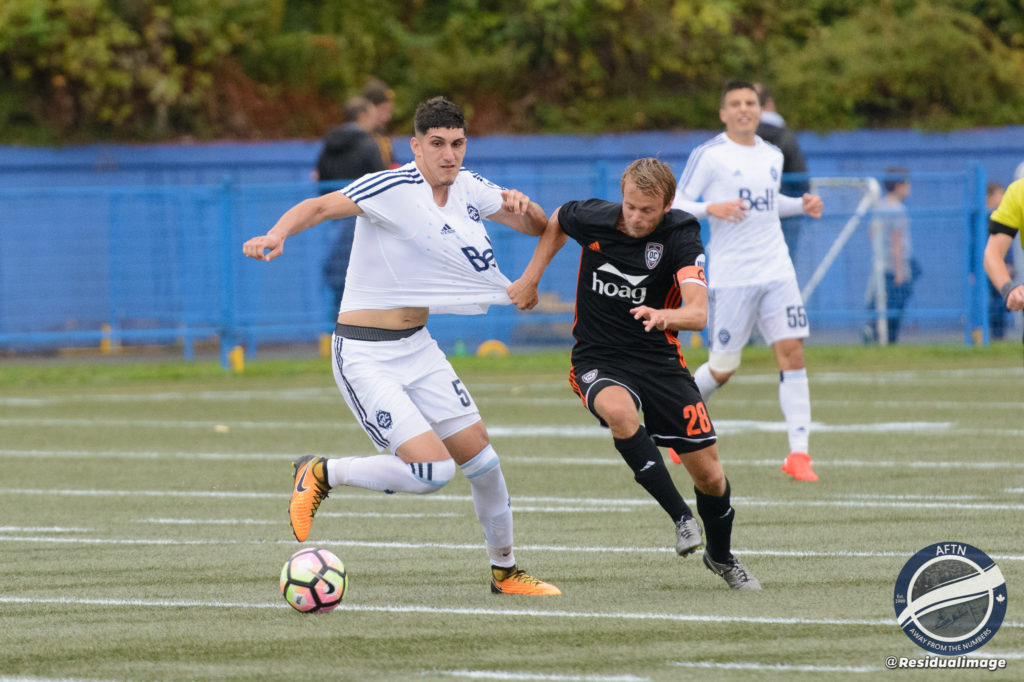 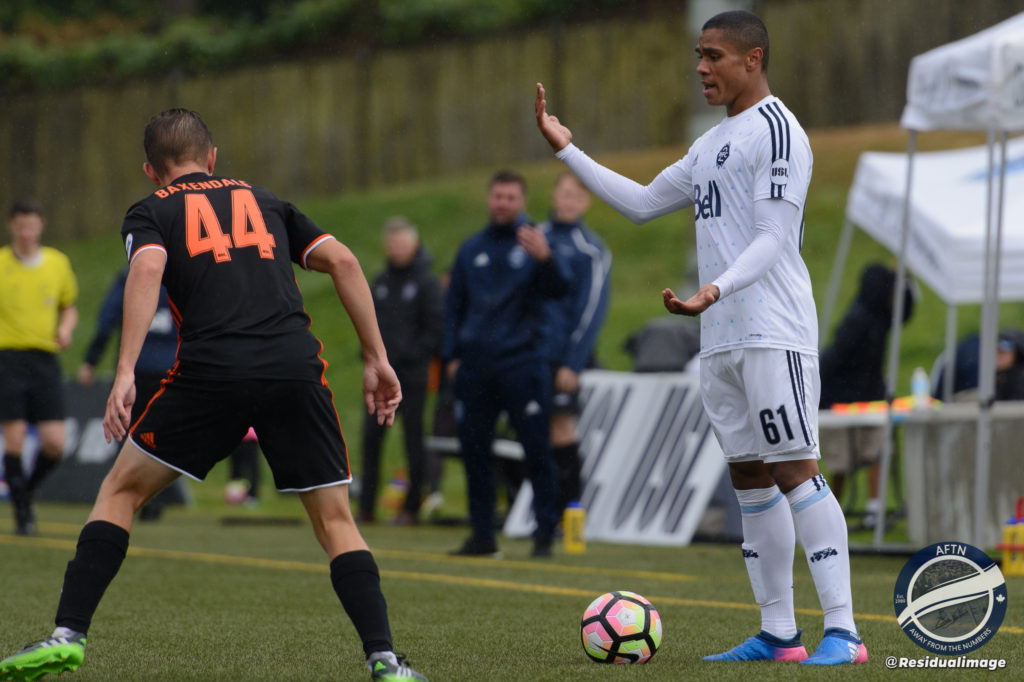 I don’t know what’s going on here with Terran Campbell, but I like it! 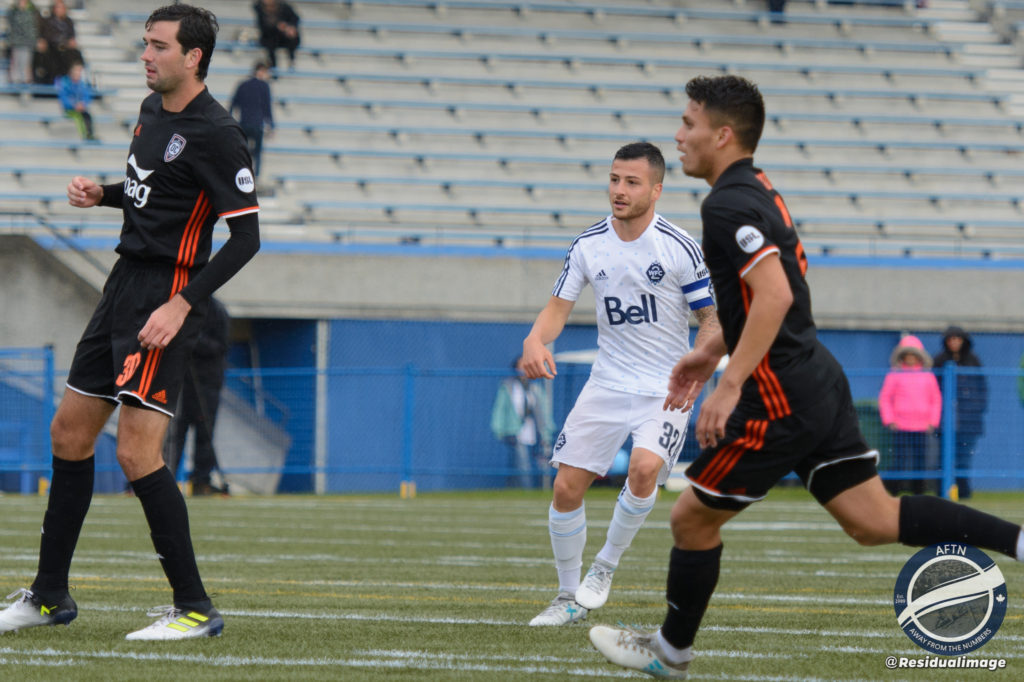 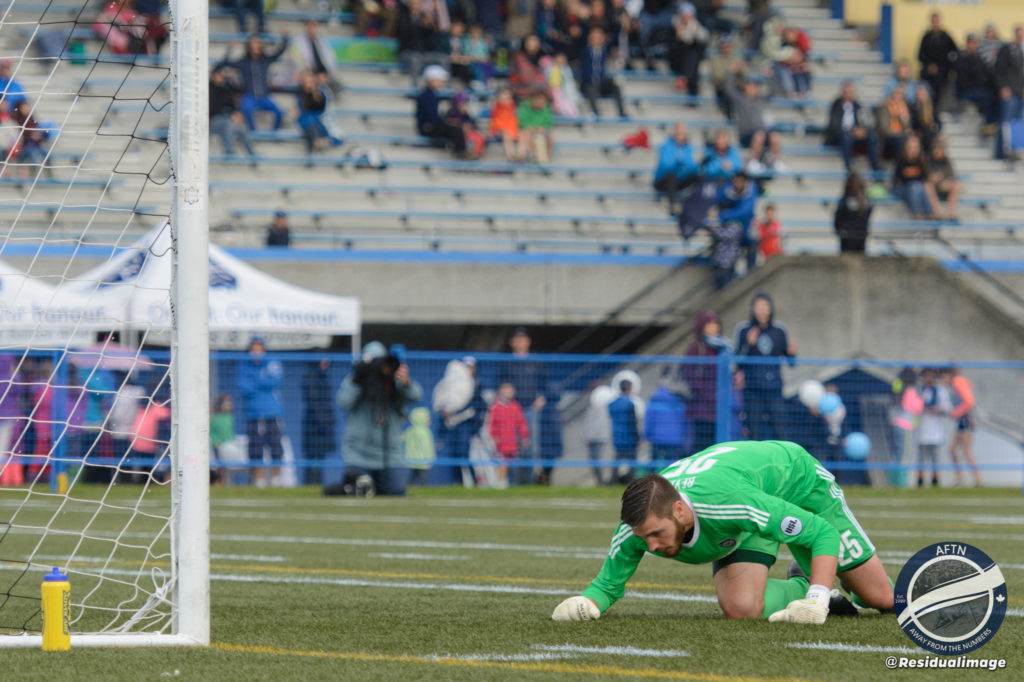 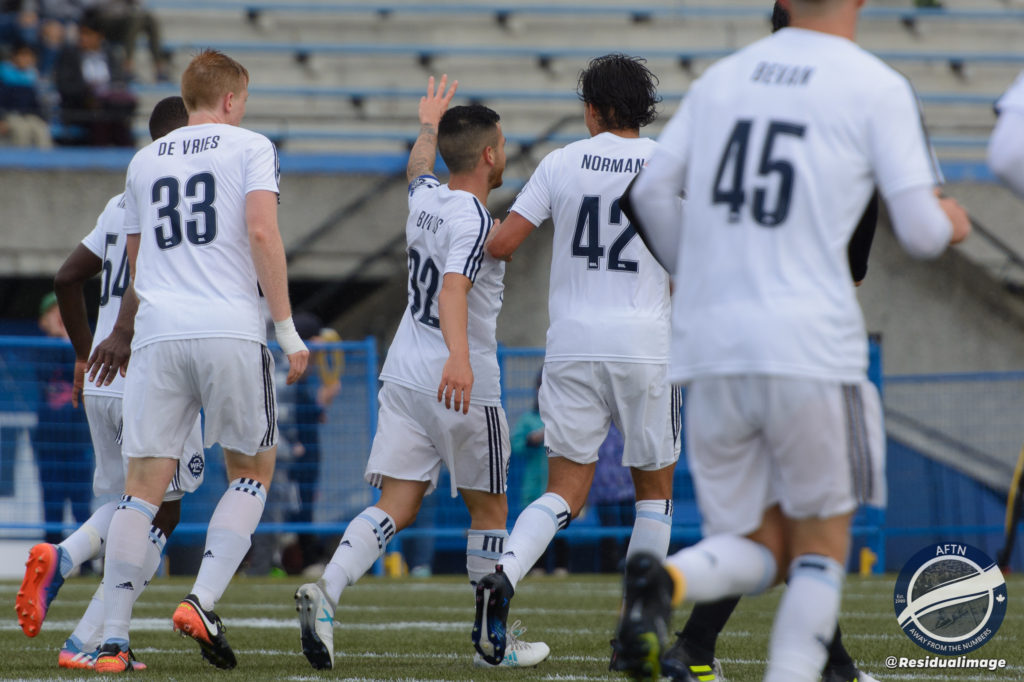 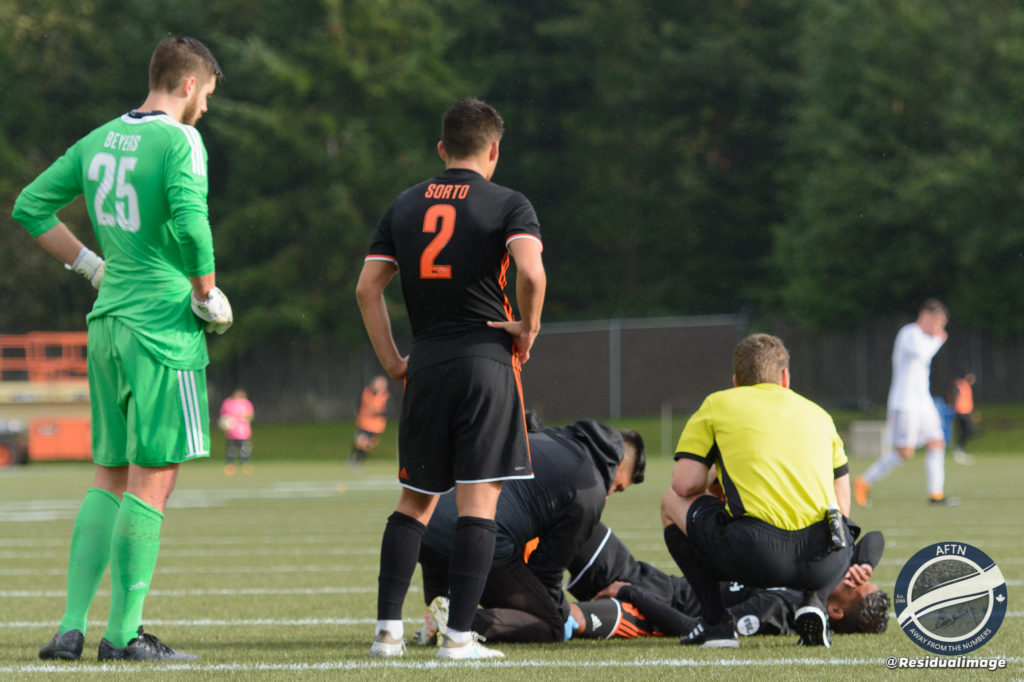 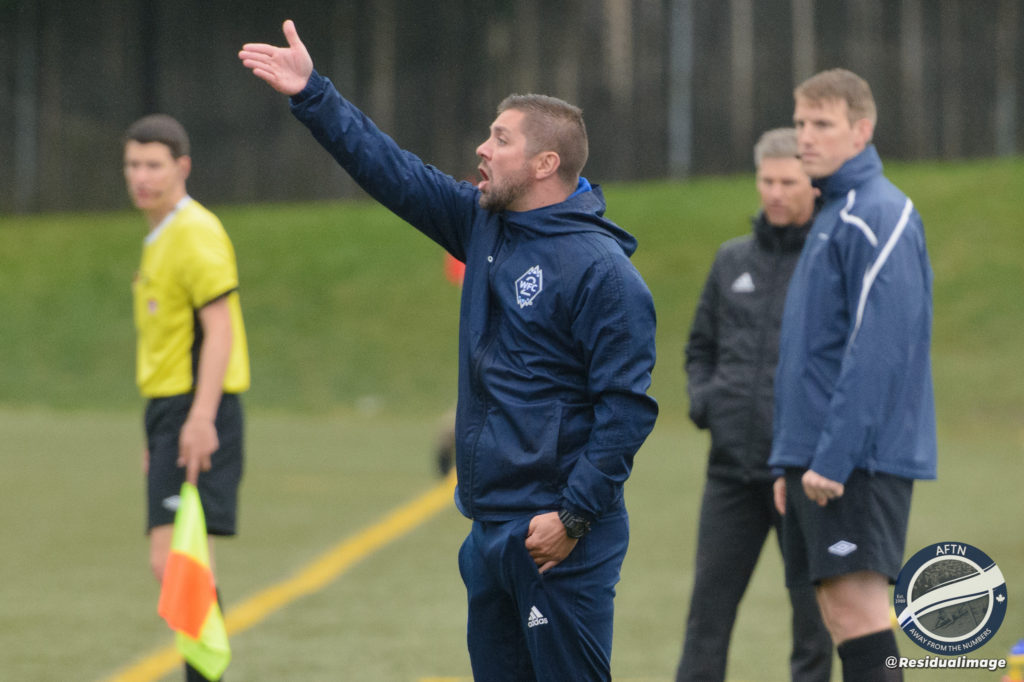 Rich Fagan tried to spur his team on to get a second and a much needed, confidence boosting win 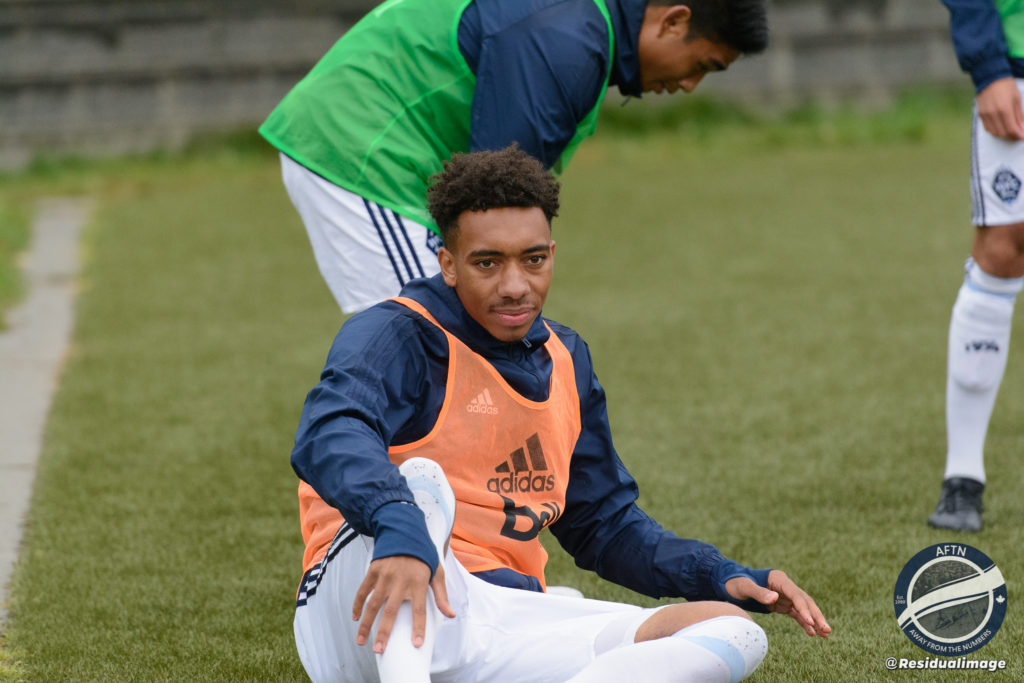 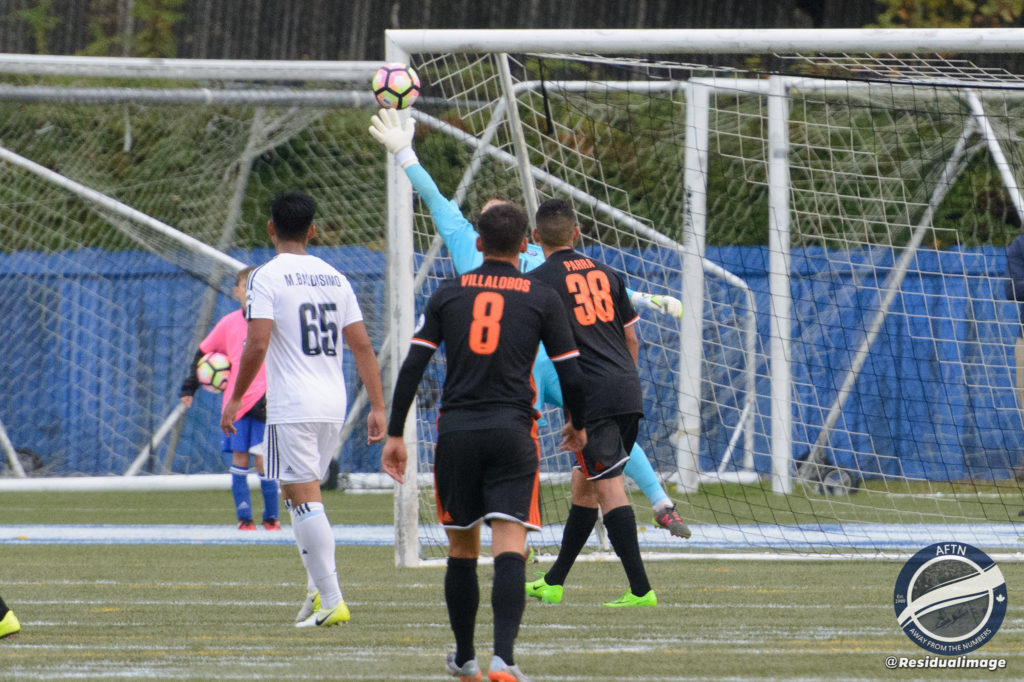 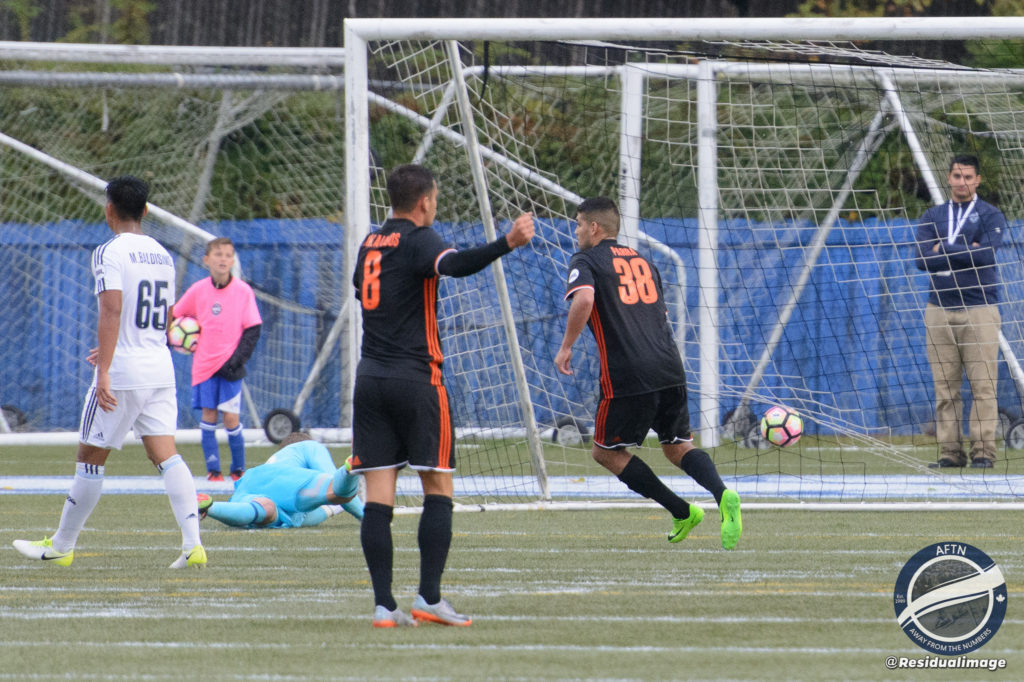 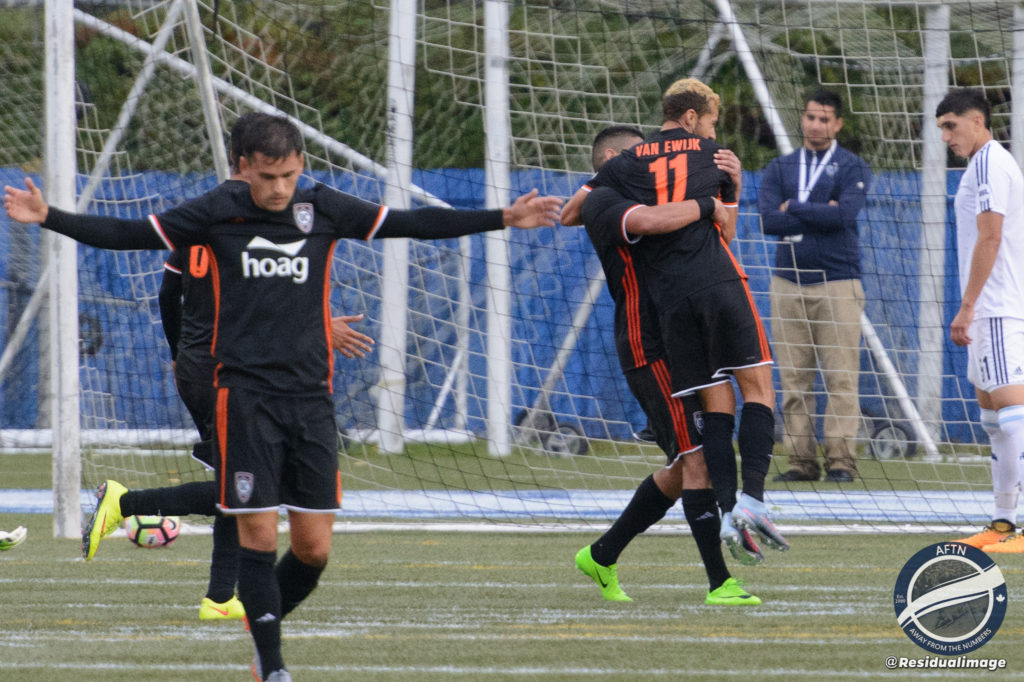 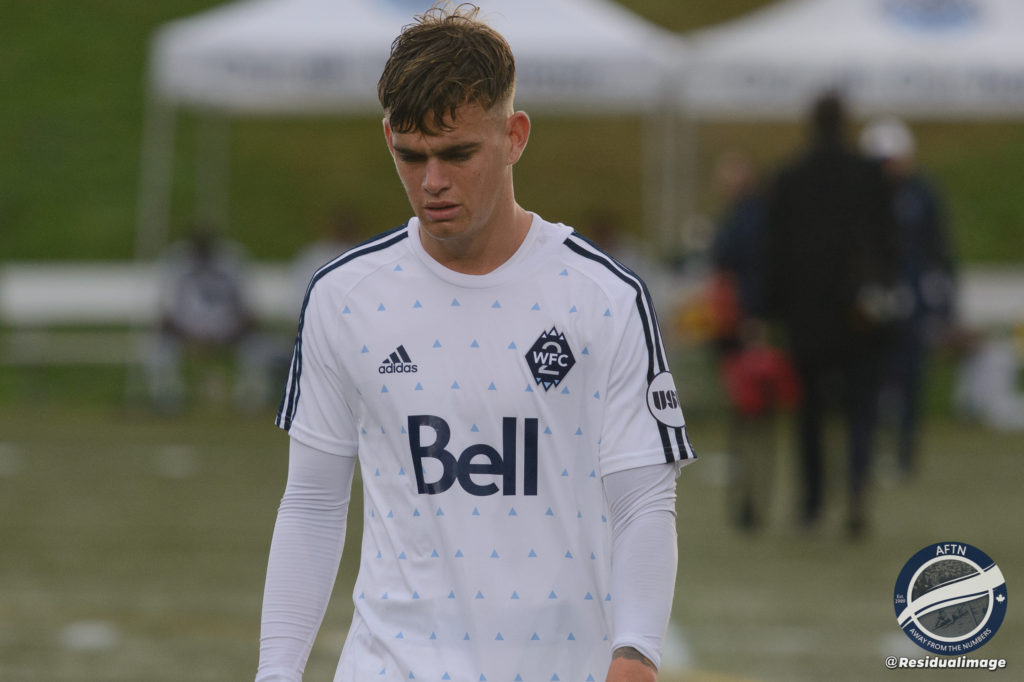