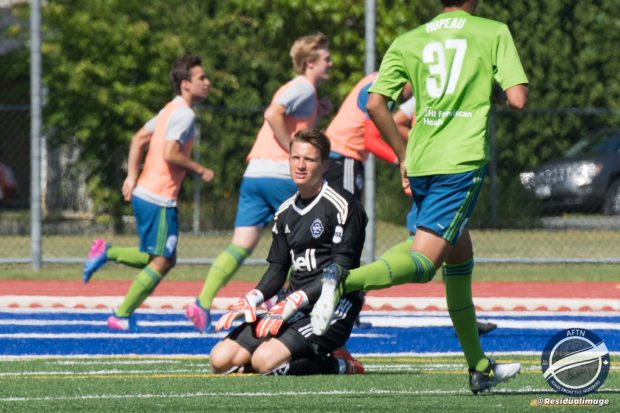 Oh Canada. Or rather, oh Canadian teams. Yesterday’s Canada Day celebrations didn’t produce the best set of results on the football pitch for Maple Leaf sides, with only Montreal Impact coming away with a win.

The Whitecaps lost at both MLS and USL levels, in matches that saw very little of note and promise from their teams.

McLeod Athletic Park in Langley hosted WFC2 as they took on Seattle Sounders 2 in a Cascadian derby in front of 923 fans, and it was the visitors who came away fairly untroubled 2-0 winners thanks to a goal in each half, as the ‘Caps struggled with their delivery and penetration into the final third. 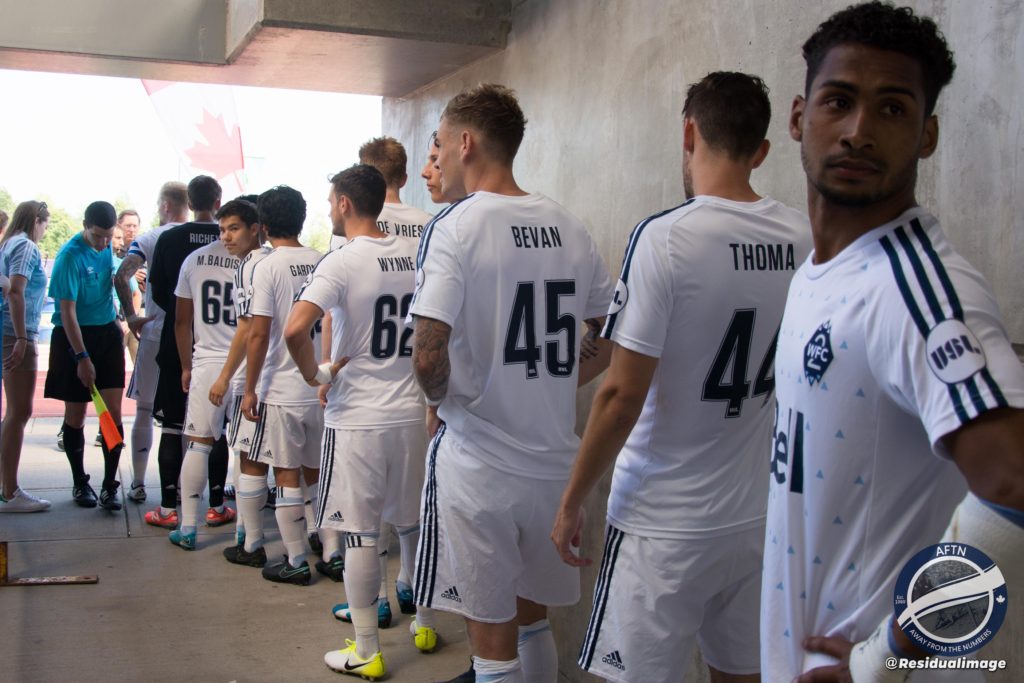 There needs to be more tunnel shots 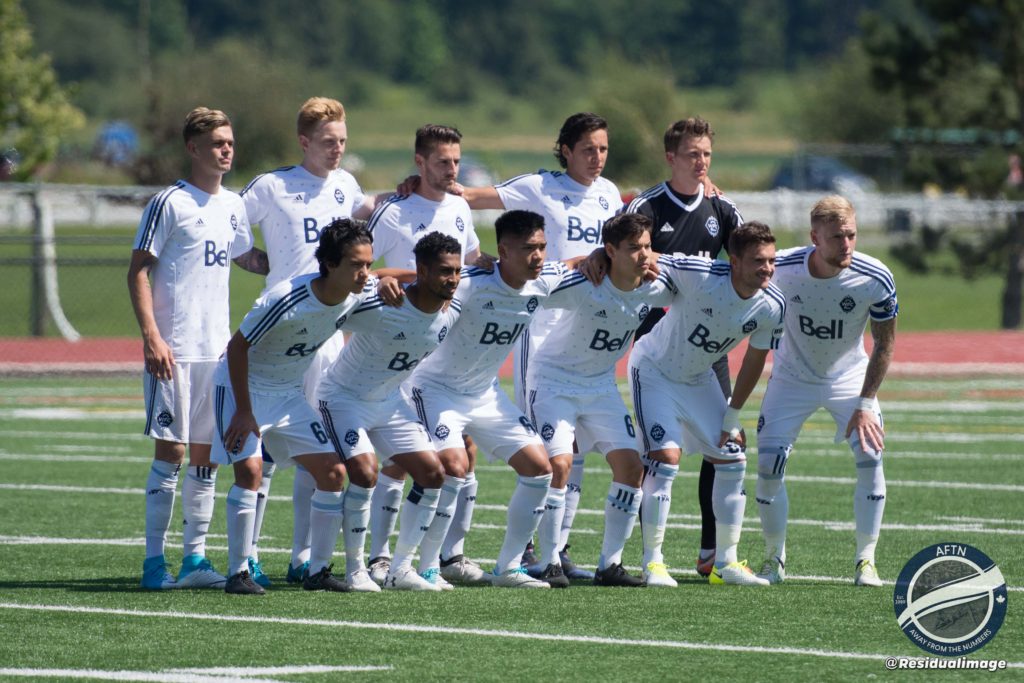 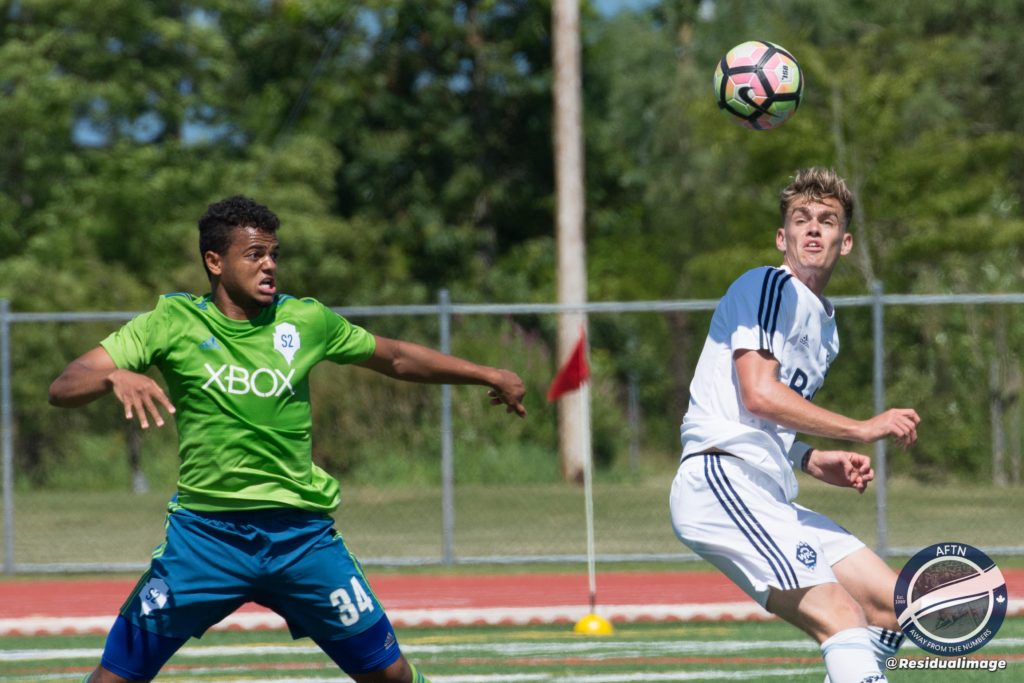 Myer Bevan got his first start as a Whitecap, looking lively, without really getting too much service 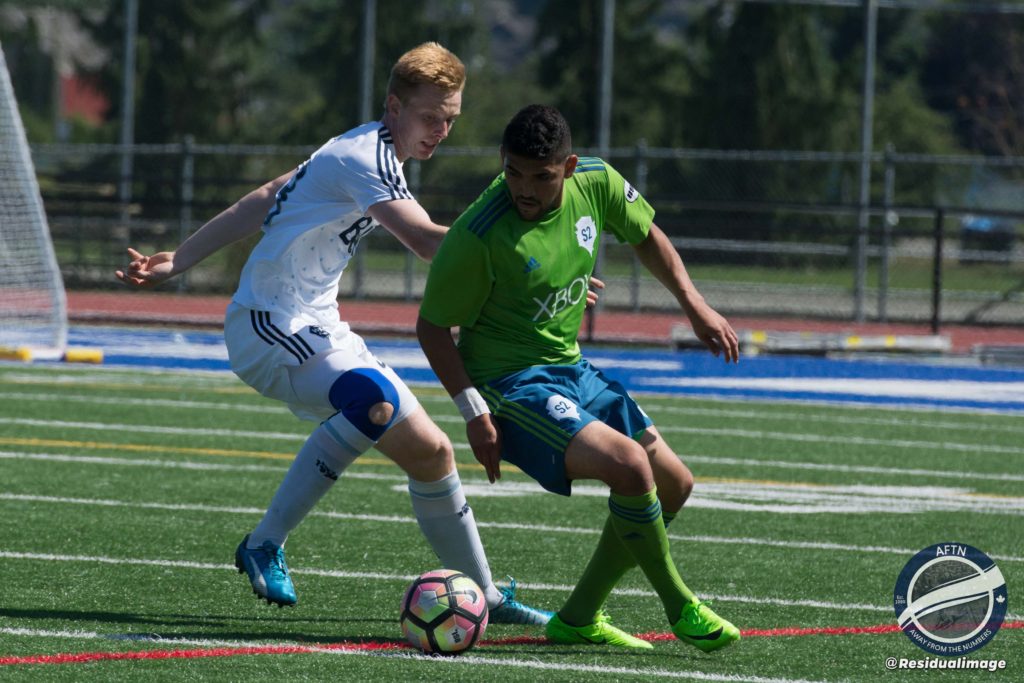 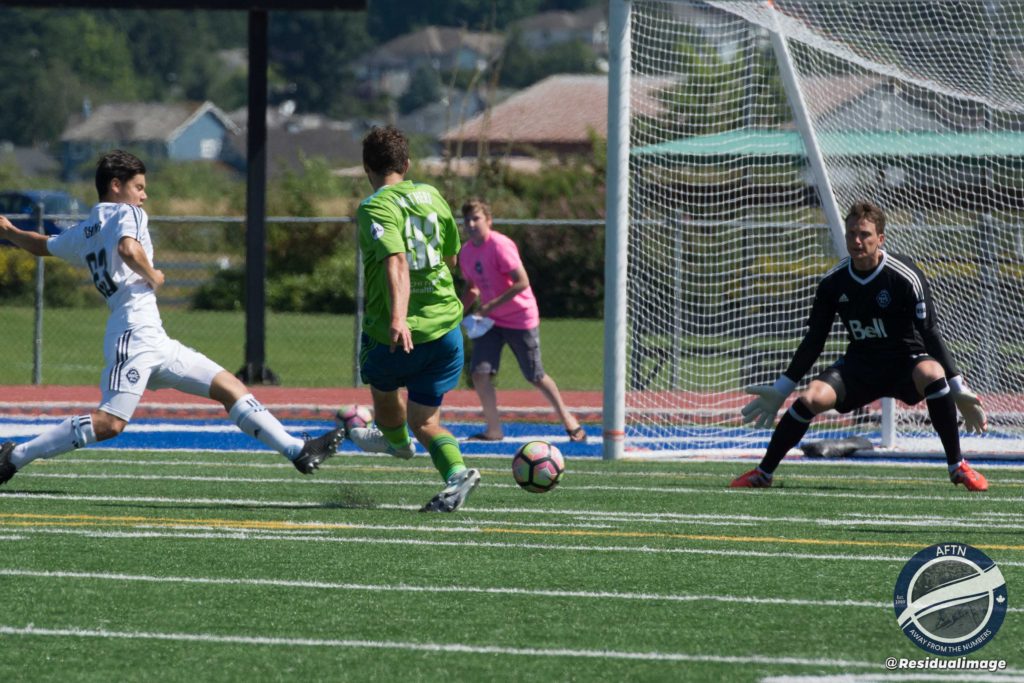 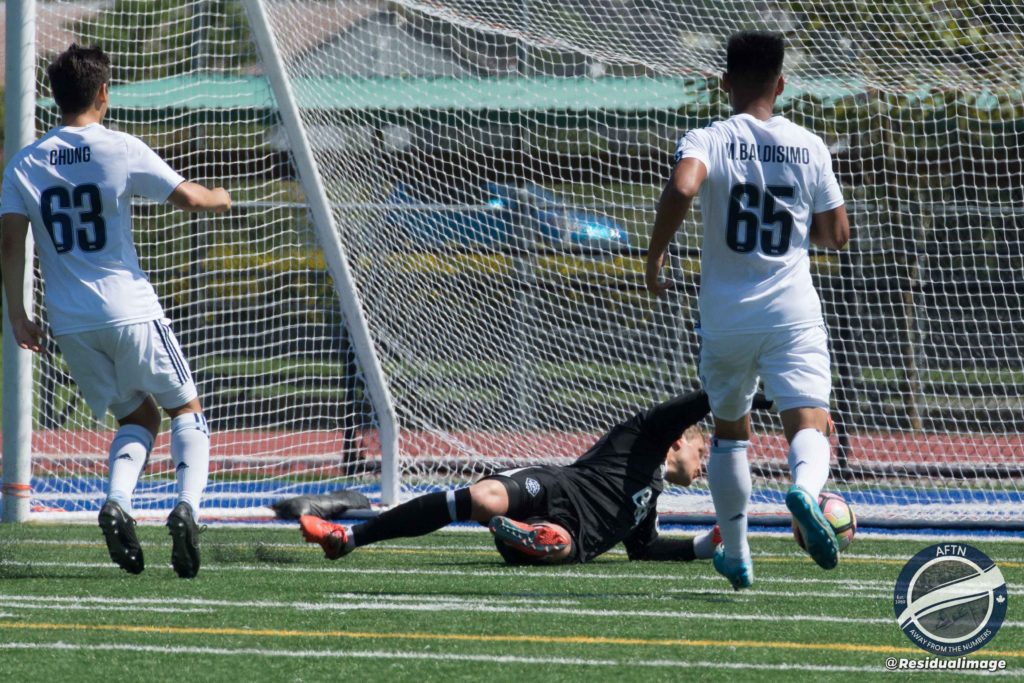 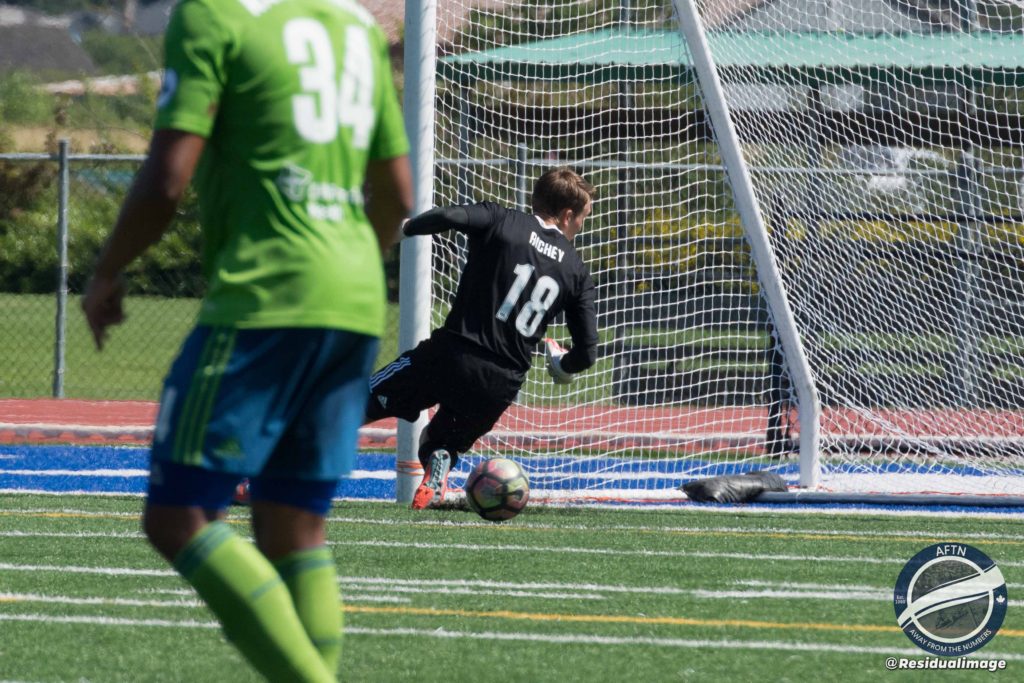 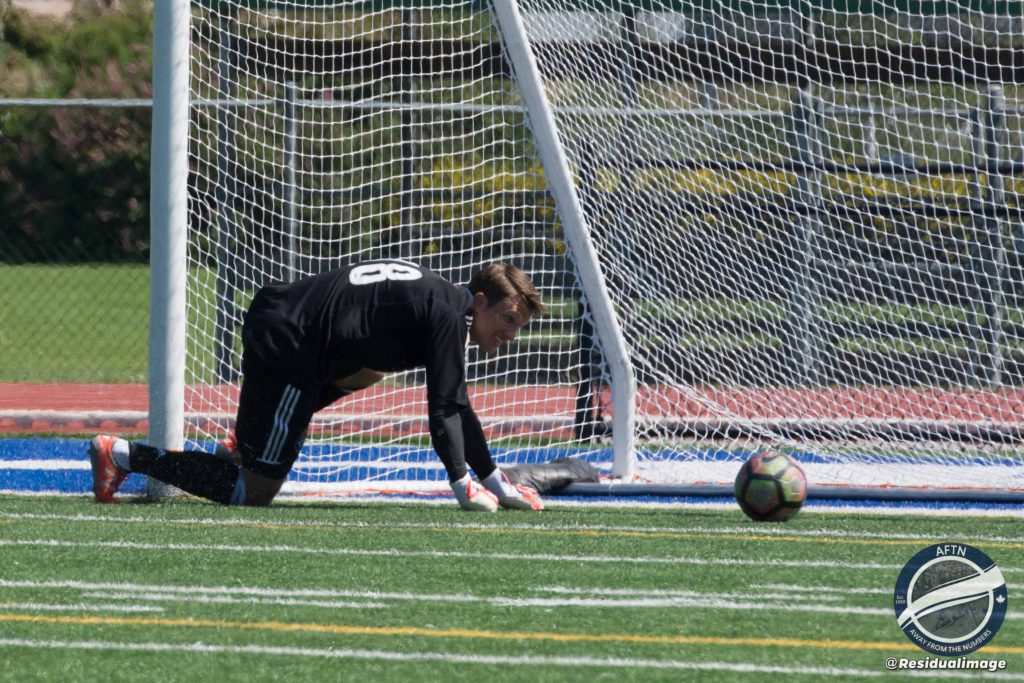 Taking the ball past Richey, who was heading the other way 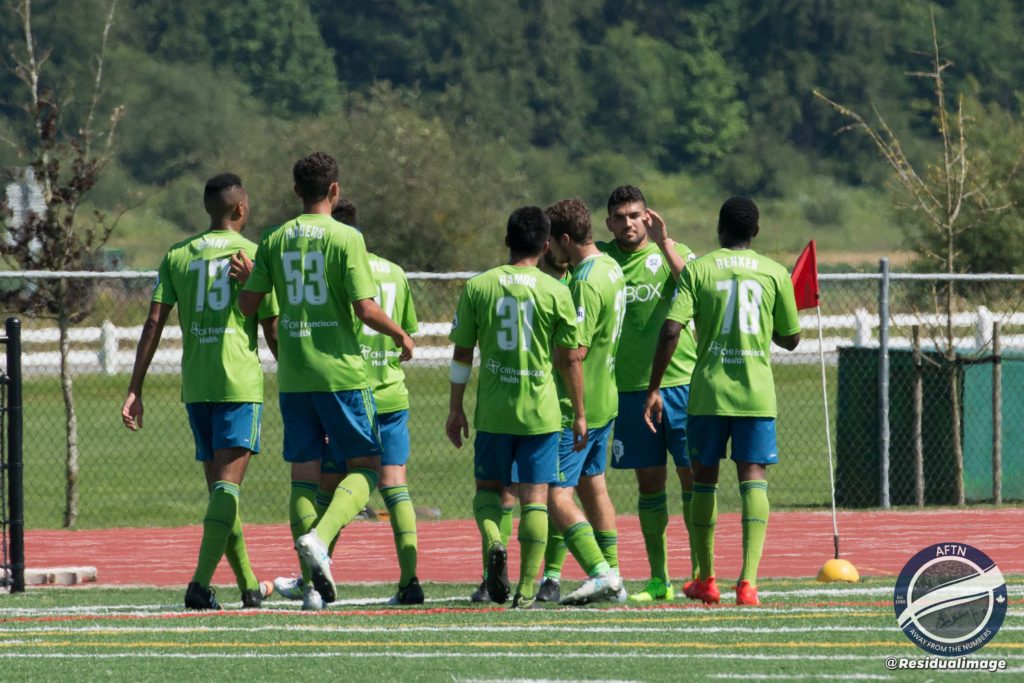 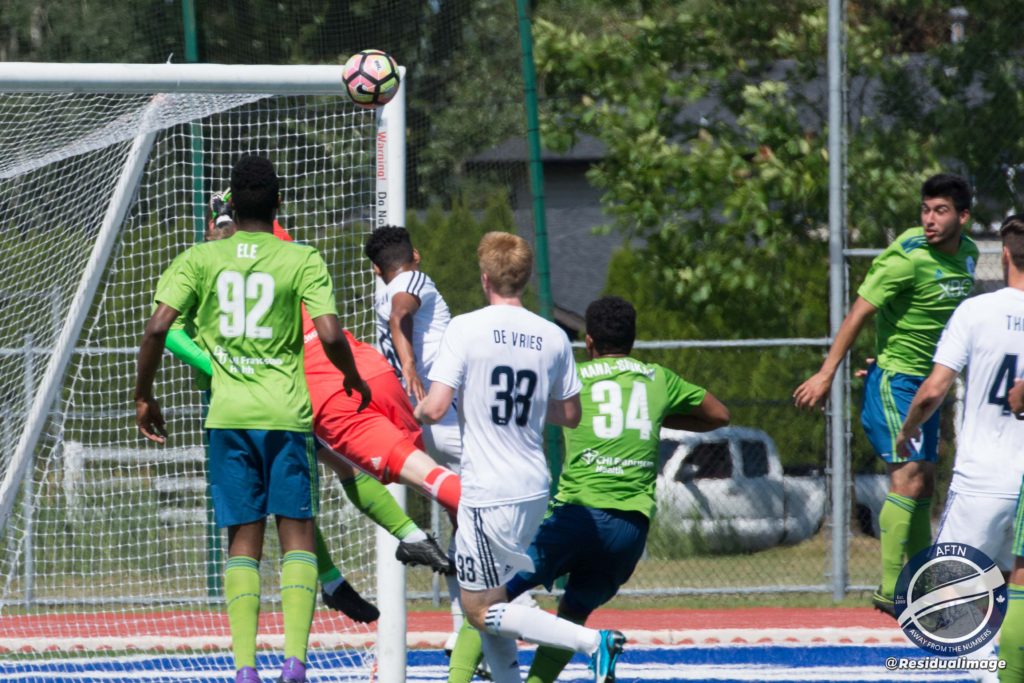 The closest the ‘Caps came was a David Norman inswinging corner, that was right on top of the Sounders keeper Brian Meredith, but he managed to just punch it clear 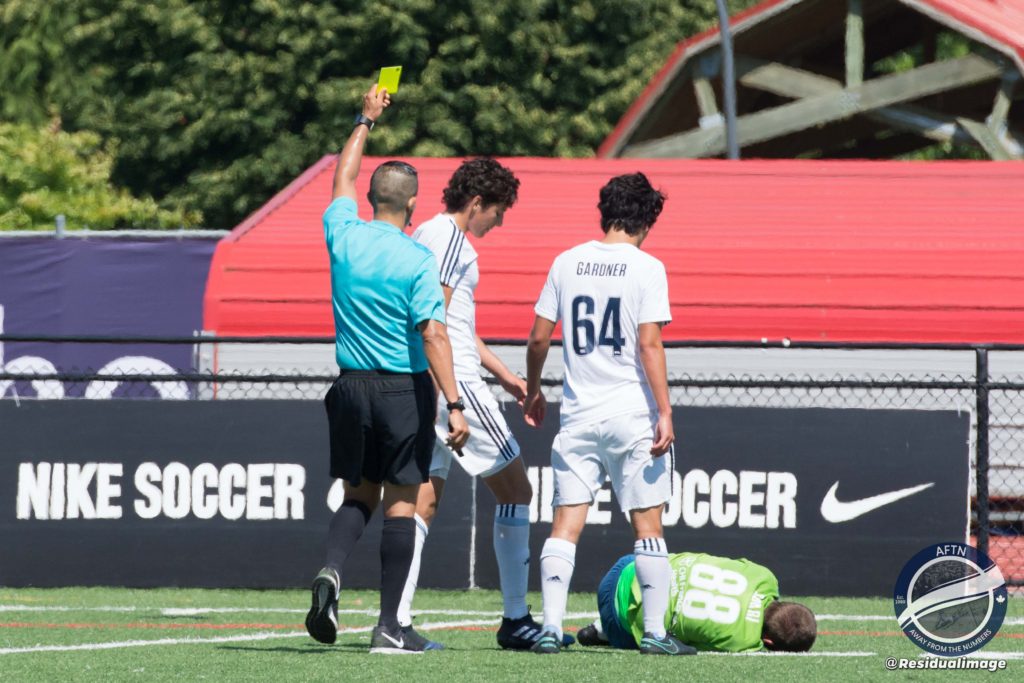 Tackles started to fly as the half ended 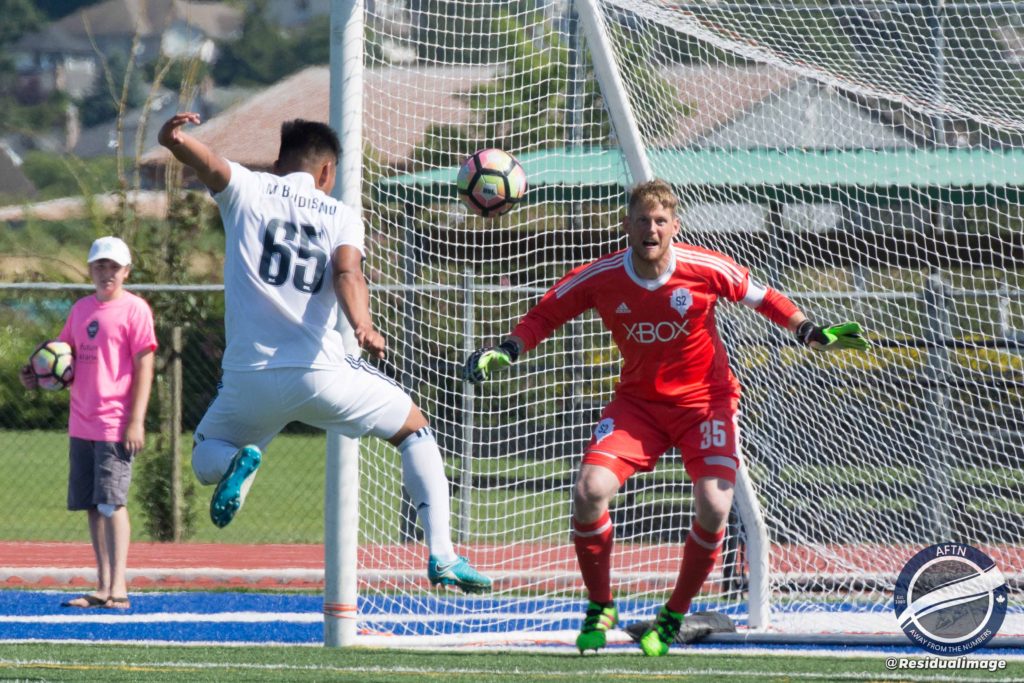 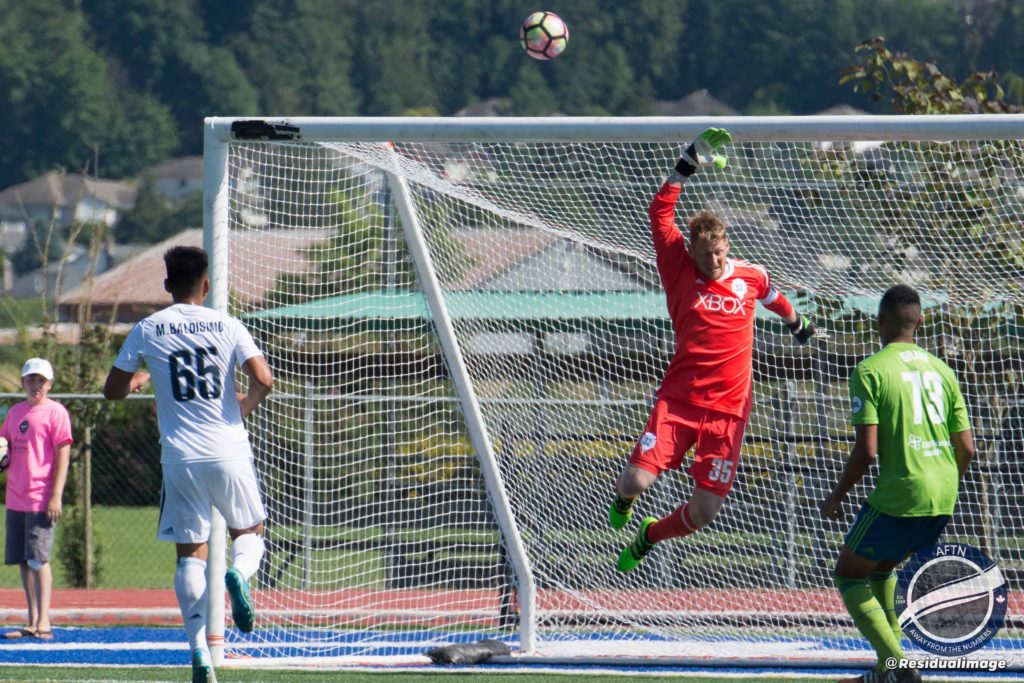 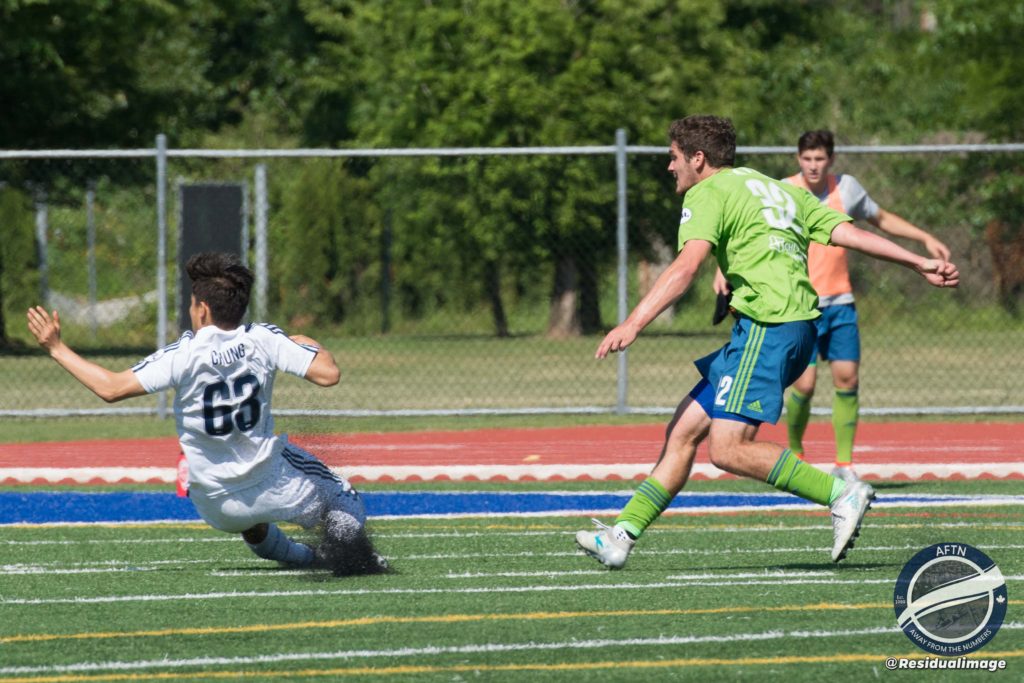 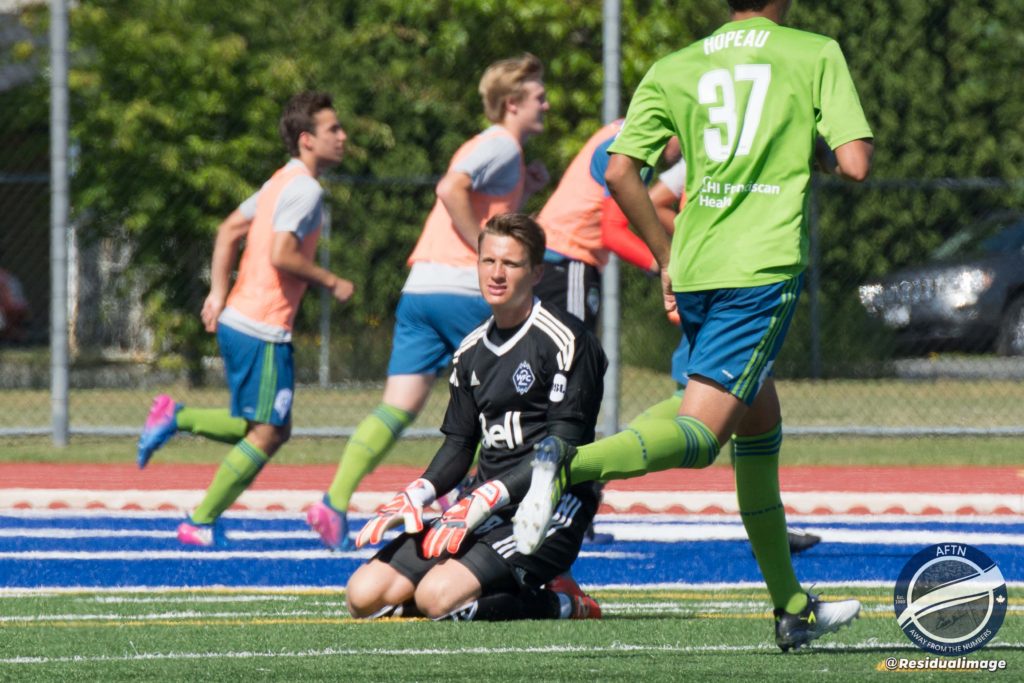 This look says everything about how the match played out