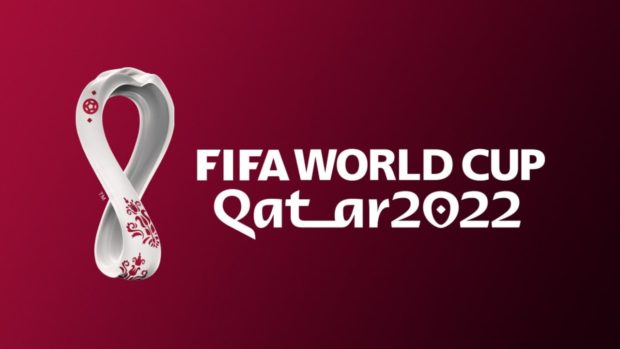 The long awaited FIFA World Cup is just one day away! The Canadian Men’s National Team is due to make their return to the global stage, but face a very tough group. Belgium are seen by many as legitimate contenders for the world title, Croatia were runners up in the 2018 World Cup, and Morocco are currently ranked 21st in the FIFA World Rankings. While there is plenty of optimism around the young and vibrant Canadian side, the reality of the task at hand is not lost on supporters. We surveyed close to 50 fans on what they expected from Canada in the Group Stage of the World Cup, here is what they thought: 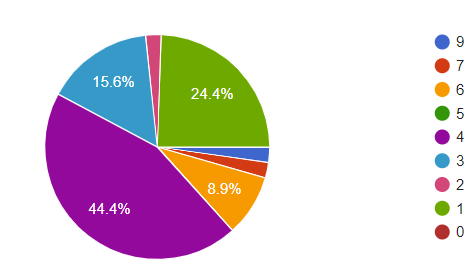 Interestingly while most fans thought 4 points from 3 games was the most likely outcome, 1 point from a possible 9 was the second favorite. Note that only two teams qualified for the knockout stage of the 2018 World Cup with 4 points. 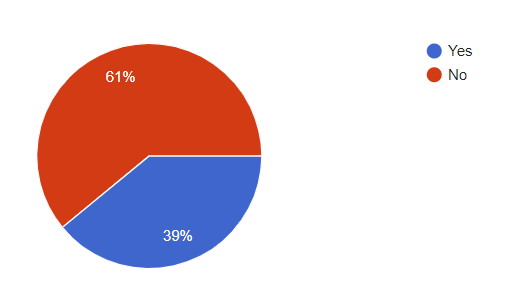 The people have spoken, Canada will likely not qualify from this tough group.

As expected, most fans believe that Canada will fall to Belgium and Croatia. Will there be anything to play for by the Morocco game? 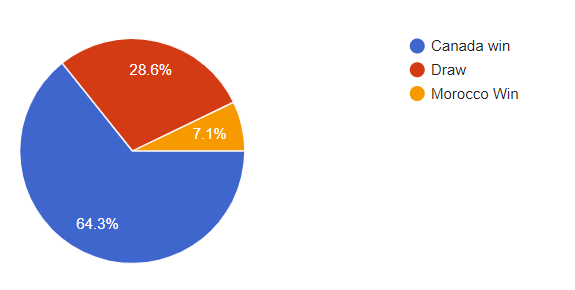