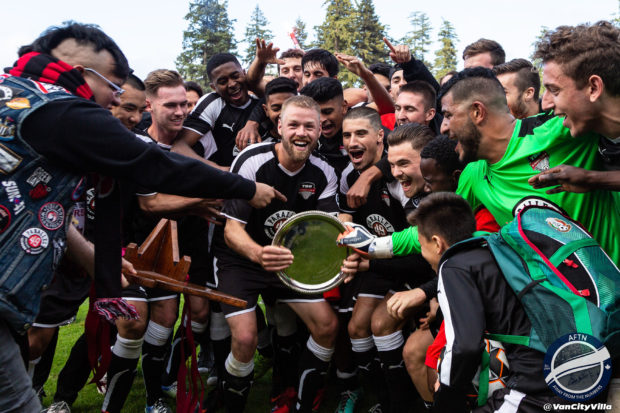 We’re excited. Not only have Canada, Mexico, and the United States been awarded the 2026 World Cup, but the 2018 one kicks off in Russia tomorrow. This will be a week to remember.

We thought we’d add a little bit of spice to this year’s tournament here on the site, and fire up some internal battles, by running two World Cup drafts – one between AFTN’s two podcast teams and one between the TSS Rovers roster.

And we kick things off with the TSS one.

The Rovers roster was split into eight teams of two to three players (based on who was at training the day we headed along). Each team picked a card to determine a picking order and then proceeded to select their four teams. The picks went from Team 1 to 8 in the first round, then Team 8 to 1 in the second, and then back around again for rounds three and four. 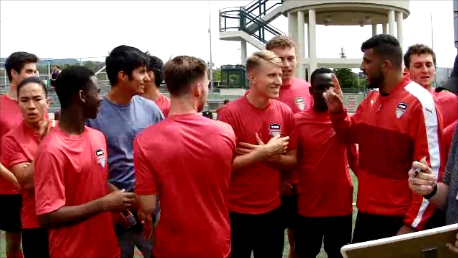 Here’s how the draft played out:

In the group stages, teams get three points for a win and one for a draw. Group winners will get a bonus of five points.

The team that wins the whole World Cup will score 10 points for their win in the final. The runners-up will score five points.

So after all that, which team of players are you backing to win our tournament? Let us know!

You can watch how the draft played out below (and HERE). Good to see the lads competitive in all aspects, including this!