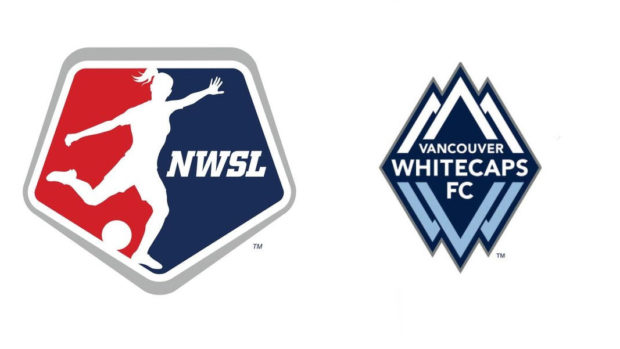 Is another pro soccer team heading to Vancouver?

Since the demise of WFC2, it had been rumoured that Vancouver Whitecaps are pursuing an NWSL franchise. According to a recent report published by Equalizer Soccer on Friday, the ‘Caps are indeed eyeing an entry for the 2019 season.

Can it succeed? Will attendances be what the Whitecaps hope/need to make it a success? What was once a market cornered by the Whitecaps could become very crowded.

First up, there is always soccer being played in Vancouver. It’s just a matter of how far down the soccer pyramid you’re willing to go. Regular readers of this site know that we cover local soccer leagues in addition to the Whitecaps and TSS Rovers.

If you want a football fix you have the choice of MLS, PDL, college, and the local amateur leagues. There’s also a yet to be determined number of Canadian Premier League teams in the Lower Mainland/Fraser Valley coming from 2019.

The last time the Whitecaps had a pro level women’s team was 2012, in the USL W-League. The problem for the average fan was, unless you went looking for it, you never knew when and where they were playing as they had no proper home. and ended up like a travelling roadshow.

Could a move towards a NWSL team also be the Whitecaps trying to maximize their investment in the National Soccer Development Centre? With the move of WFC2 to a Californian affiliate, that’s one less team using the facility. For all we know, this was a part of their grand plan. Who knows, but I doubt it.

Obviously, they’re willing to pay the expansion fee to get in and with BC Place as the target venue, probably willing to expand the lease agreement with Pavco. It’s also been reported that 7,000 is the target average attendance. They’ve either figured that’s what their break-even number is or that’s the number of spectators required to operate at an acceptable loss.

This might explain why there was no official Whitecaps Season Launch Party at the Commodore like there has been in past years. Unless I missed something, there was no lanyard either. Maybe they’re just being cheap.

A Whitecaps NWSL team also poses another question. Will this be a case of same ownership, same problems? Probably the biggest elephant in the room, and this sort of ties into my first point of concern, is money.

Various people have problems with the Whitecaps Front Office and/or MLS for various reasons. Here, the second part of that equation is moot, as NWSL is owned by the United States Soccer Federation. Will the FO treat a women’s team like they do the men’s team? A business more than a sports team? My guess would be no.

I believe the Whitecaps need to learn from the CSA’s approach to the past few games in this city.

Designate a prominent former player or two to act as liaisons between the supporters and management. Not in the Carl Valentine style, but the way that Karina LeBlanc has over the past few Canadian Women’s National Team matches at BC Place. There needs to be a reason to go support this offspring of the Whitecaps.

It was also reported that the ‘Caps have spent time in Portland examining how the Thorns have been run. Being the benchmark NWSL team, it’s a smart thing to be doing, but let’s be honest here – Soccer is king in Portland.

With due respect to the Blazers and Winterhawks, but the Timbers have that sports market cornered.

Work should also be done to ensure the local girls clubs feels an affinity to this side, want to come to the matches, and see a path that they could be a professional footballer in this country.

Right now, nothing has been confirmed by either the Whitecaps or the NWSL aside from the usual considering all possibilities line. Would you support a pro women’s team? What needs to happen to make this a success? Let us know your thoughts.

Should be interesting to see how this all unfolds.