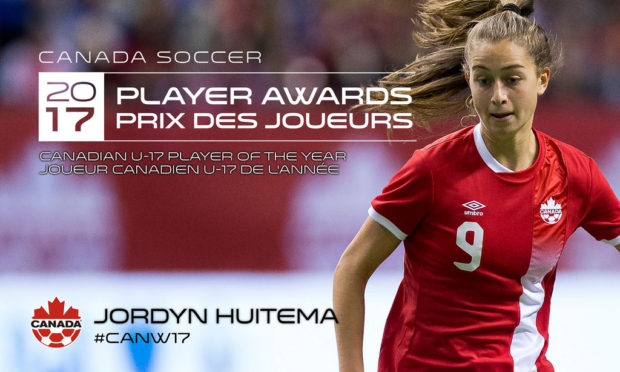 TSS Rovers supporters won’t just have a men’s PDL side to cheer for this season.

There will be a new Rovers team in town this summer, as the club’s new Women’s Premier Soccer League (WPSL) side prepare themselves for their inaugural season.

Officially founded in 1997, the WPSL started life even earlier as the Western Division of the W-League before breaking away to form it’s own incarnation. Now consisting of 106 teams across 17 Conferences, the league comprises of teams in Canada, the U.S., and Puerto Rico, and TSS Rovers will be playing in the eight team Northwest Conference in the West Region, featuring clubs from Washington and Oregon.

TSS have assembled a 21 woman roster for the campaign and there are couple of well known names amongst them, with Canadian National Team players Jordyn Huitema and Julia Grosso leading the way.

Fresh from their latest call ups to the Canadian Women’s senior team for the friendly in France next week, Huitema and Grosso are two of five current Canadian national team players on the TSS roster alongside U20 players Ashley Cathro and Emma Regan, and U17 player Kaela Hansen. That quintet are also among eight Whitecaps players on the squad.

The team is also heavy on TSS homegrown talent, with ten players coming through the club’s own academy system. This new women’s side now provides that previously missing pathway for these players.

So just who makes up the first ever TSS Rovers WPSL squad? Well let’s take a closer look. 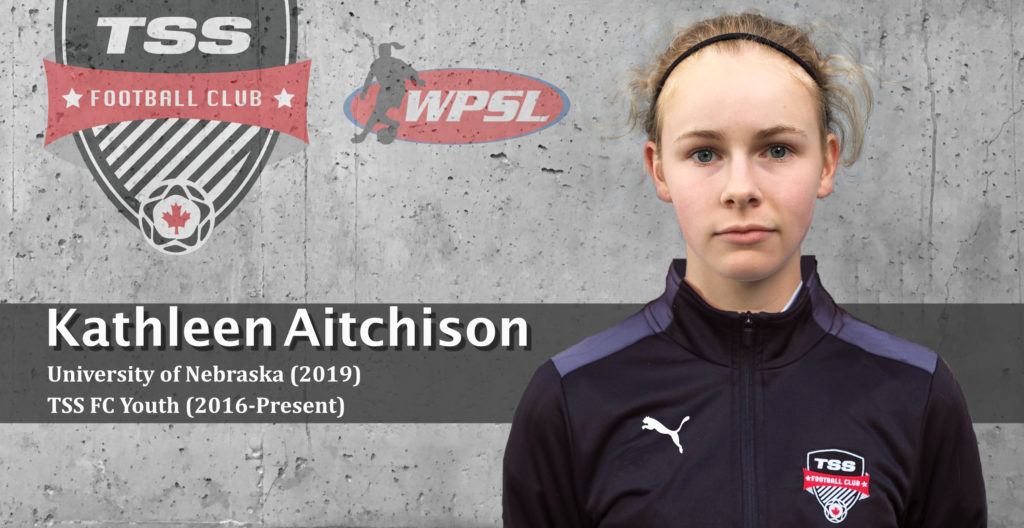 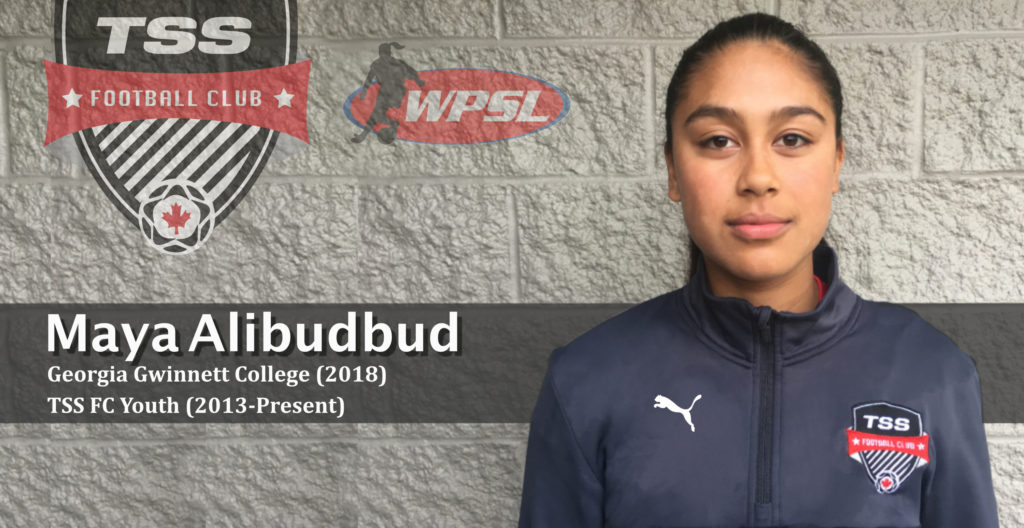 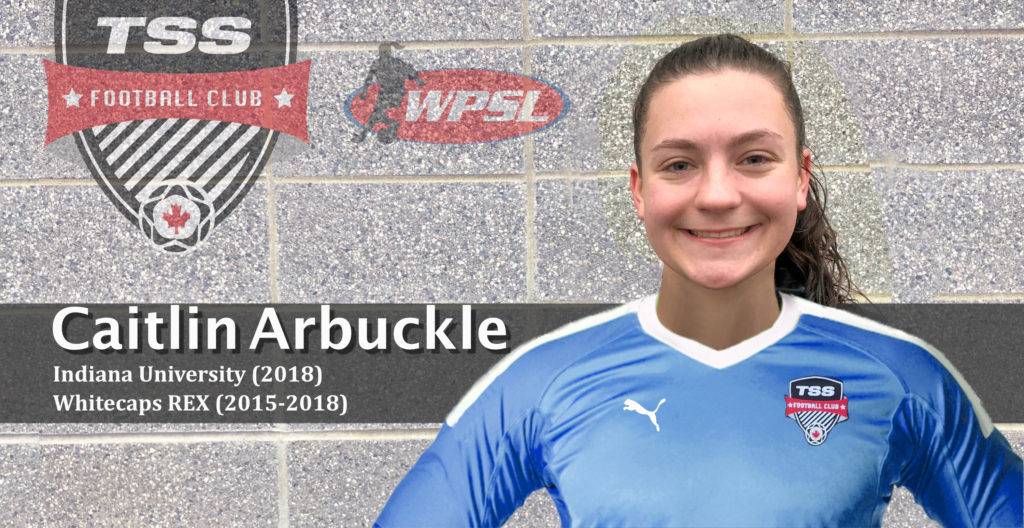 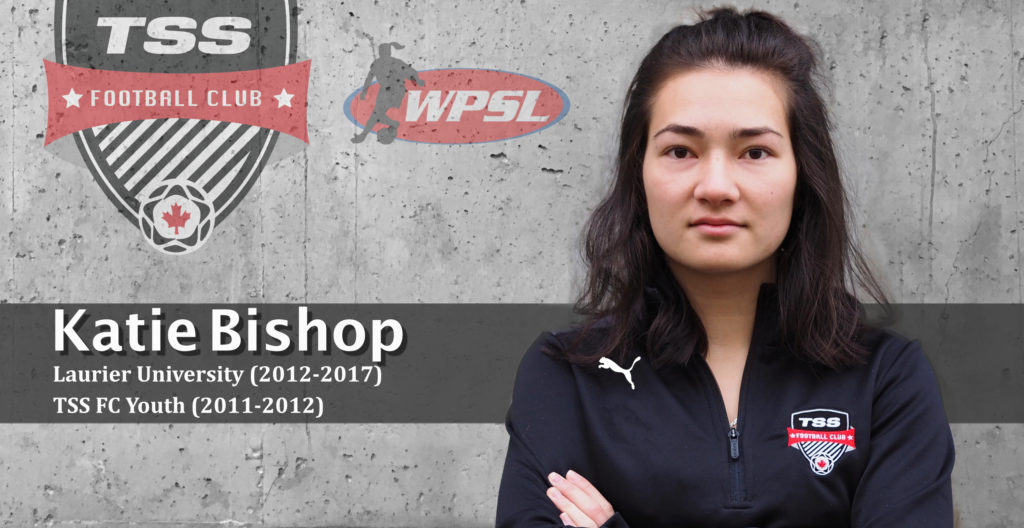 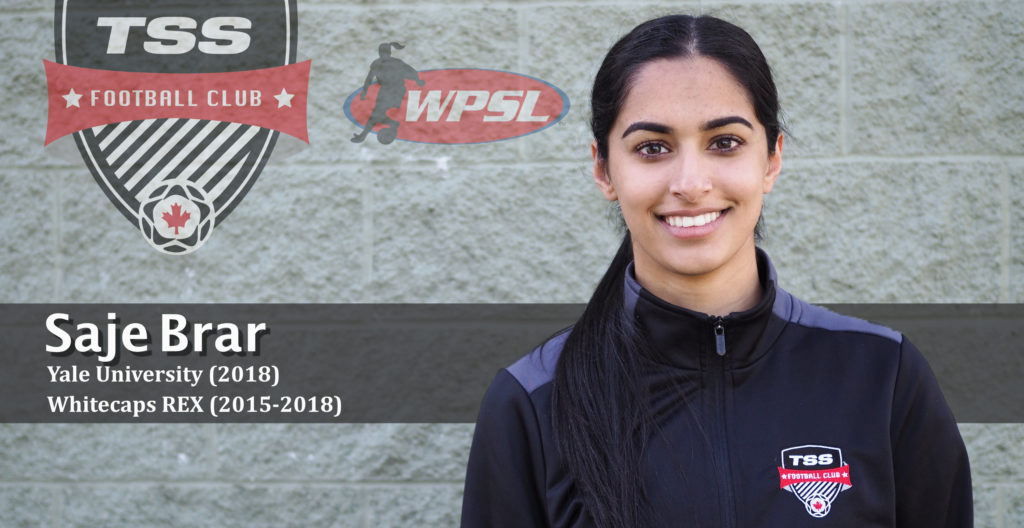 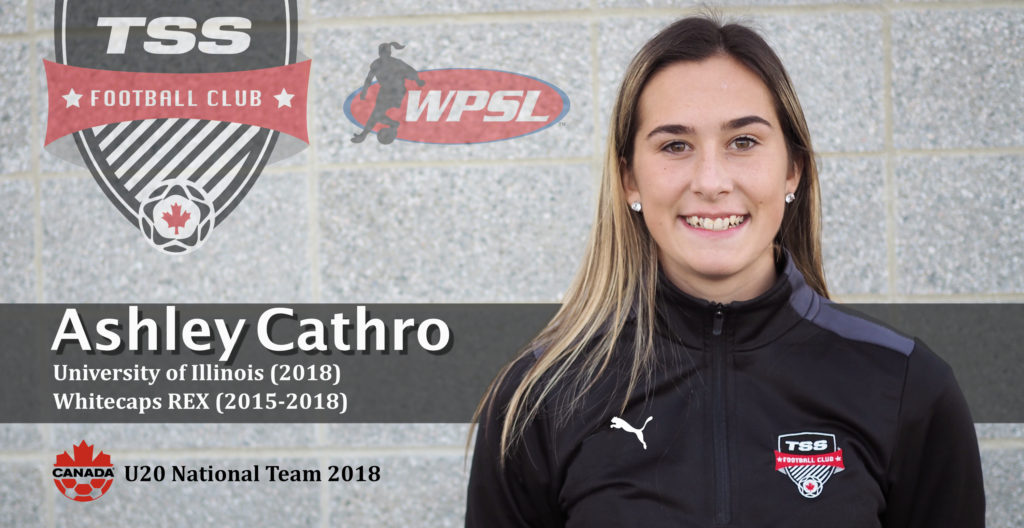 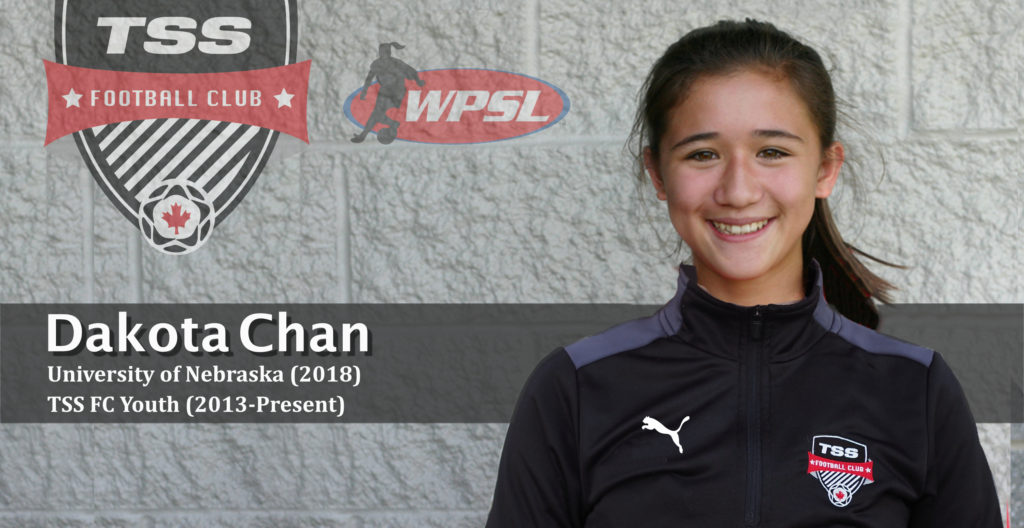 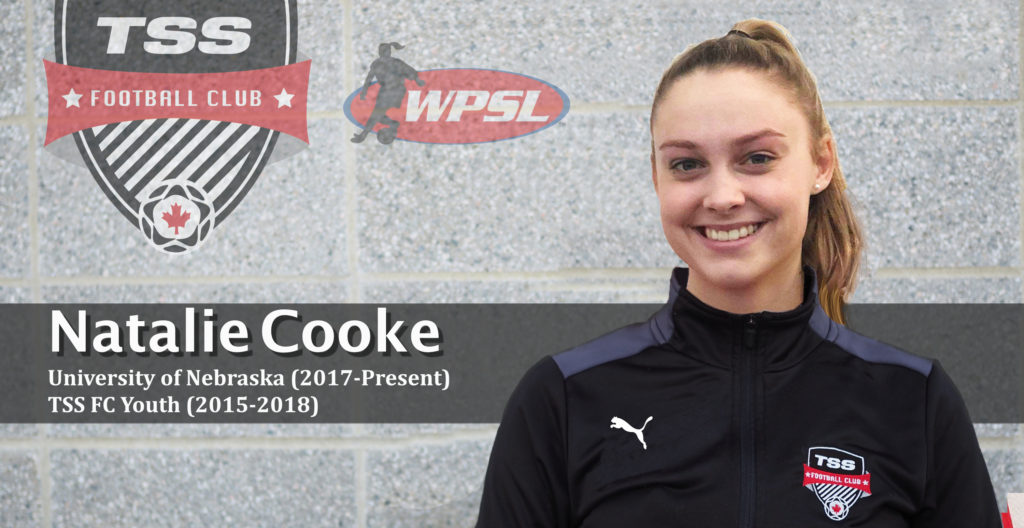 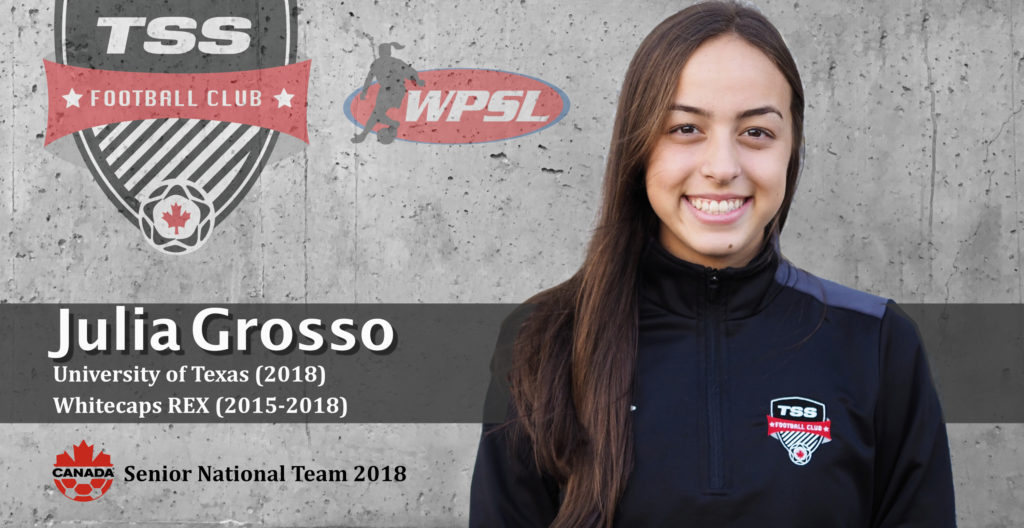 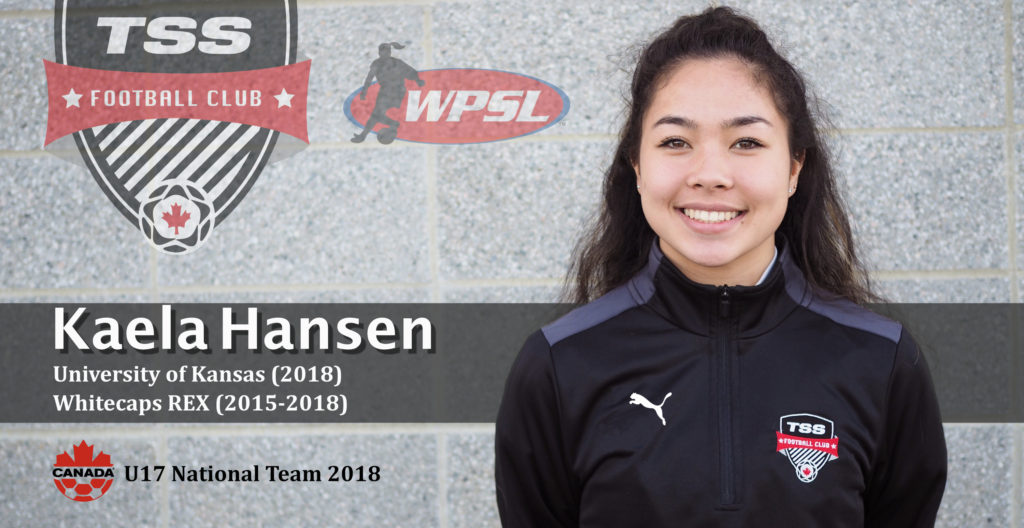 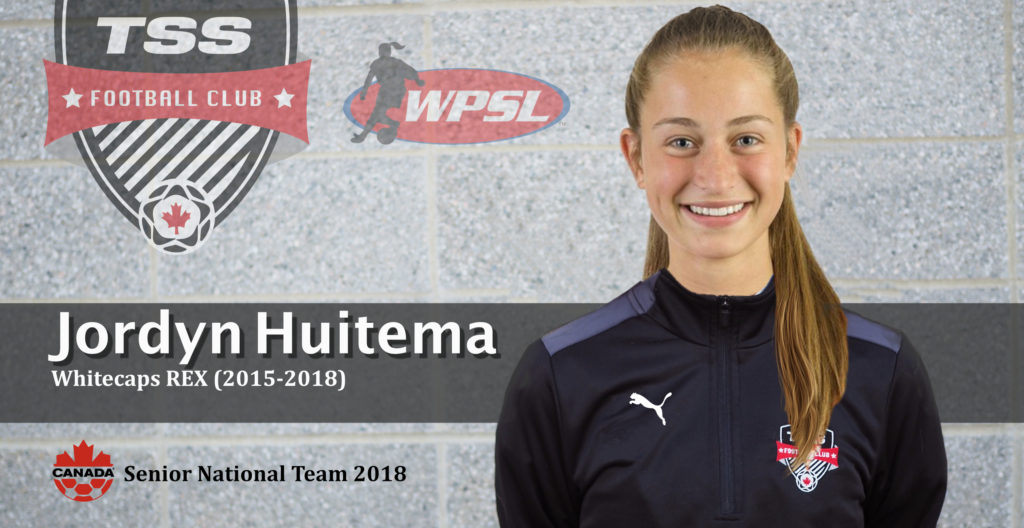 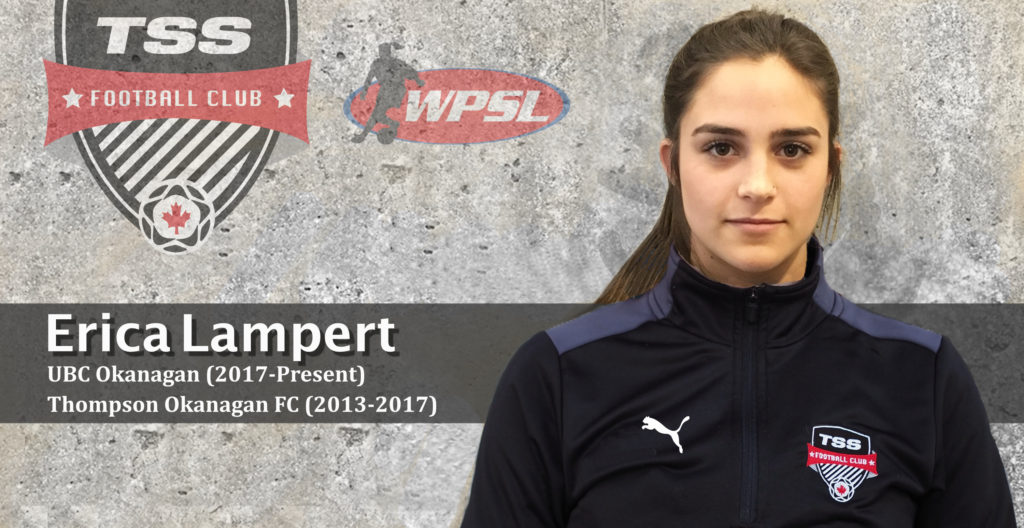 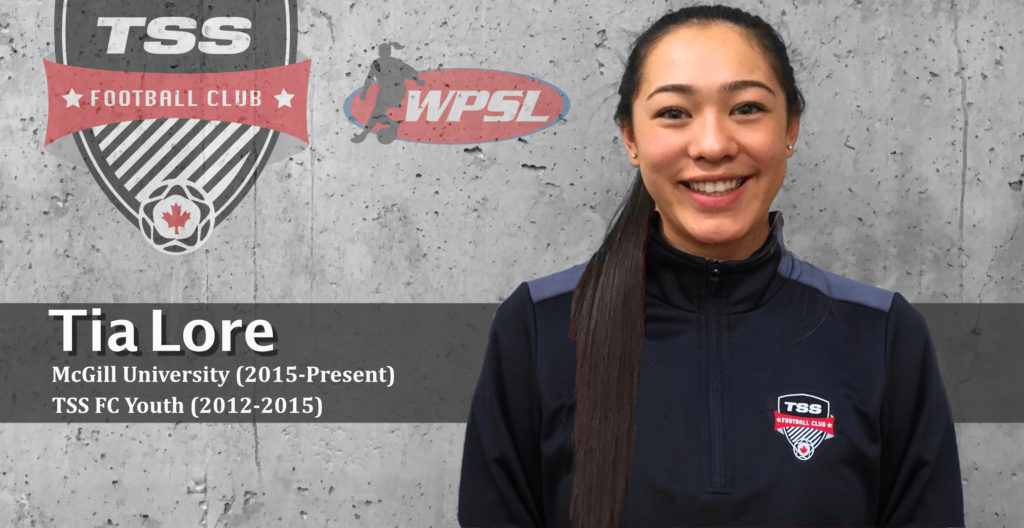 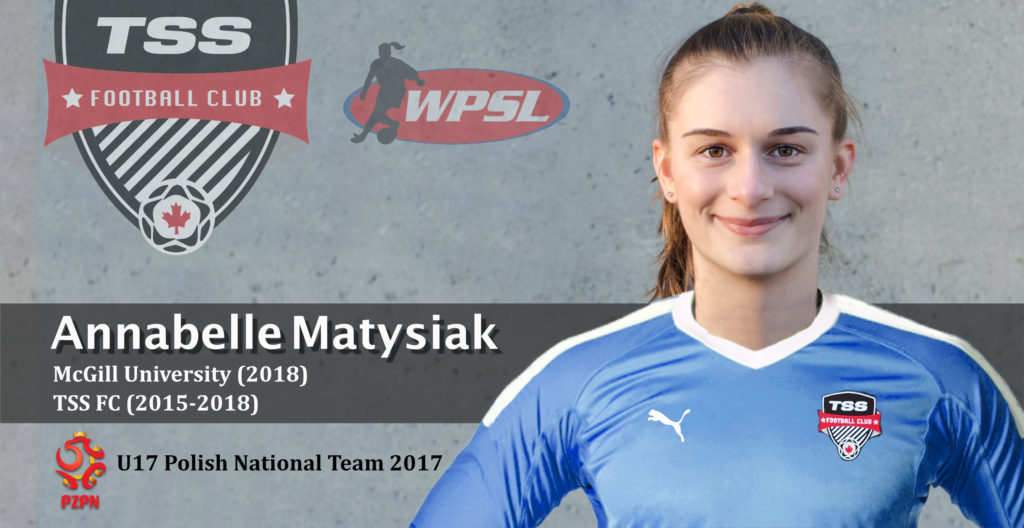 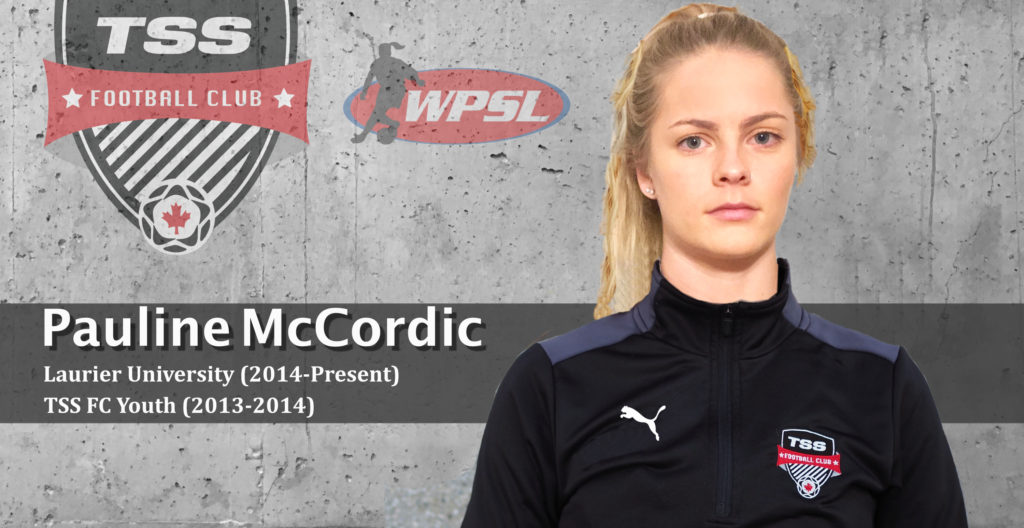 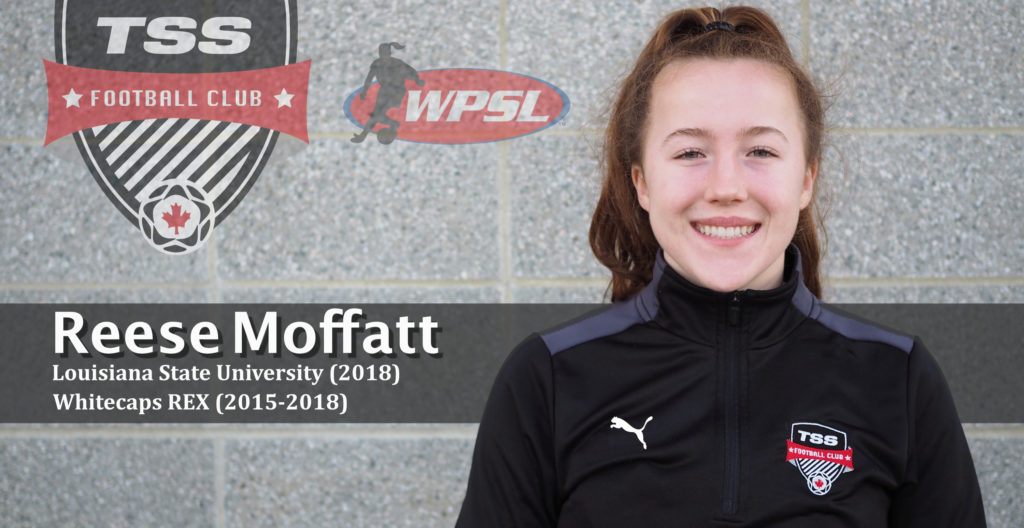 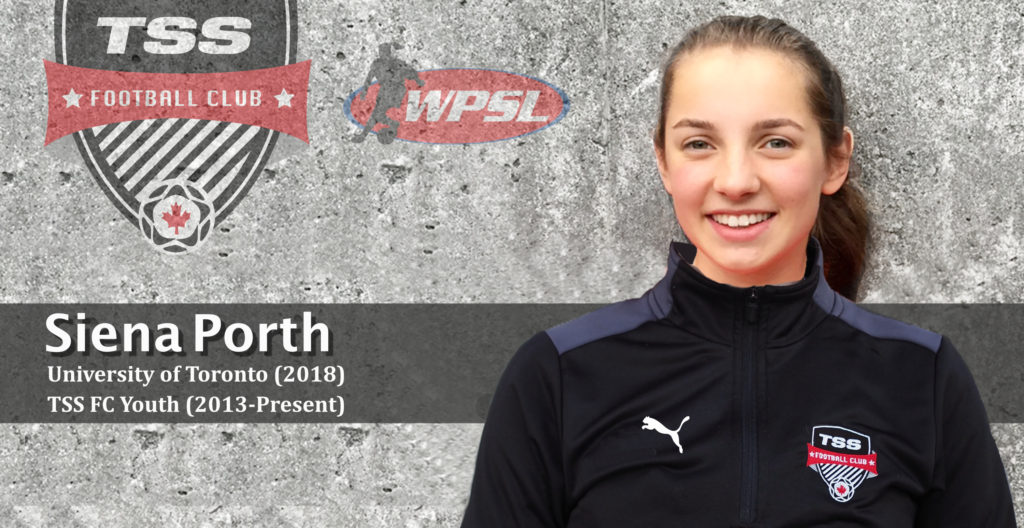 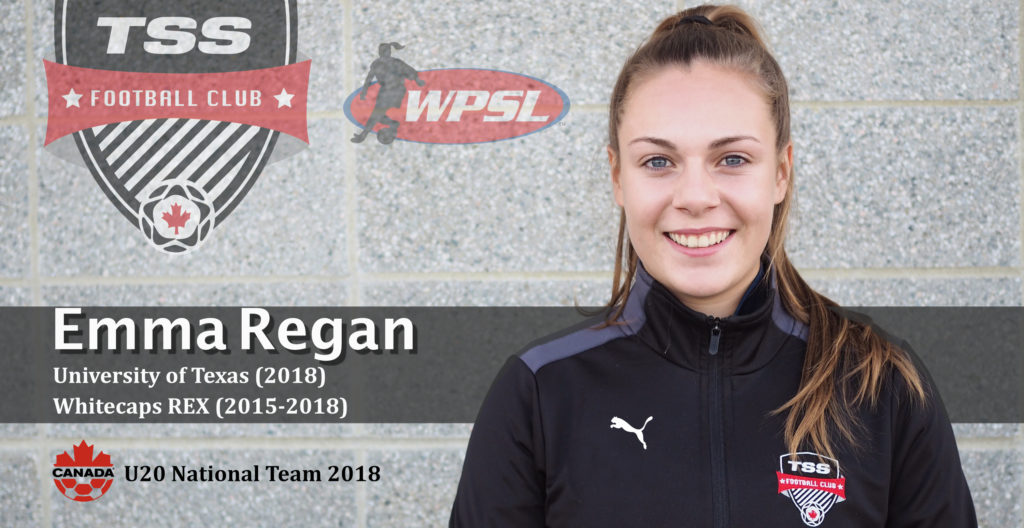 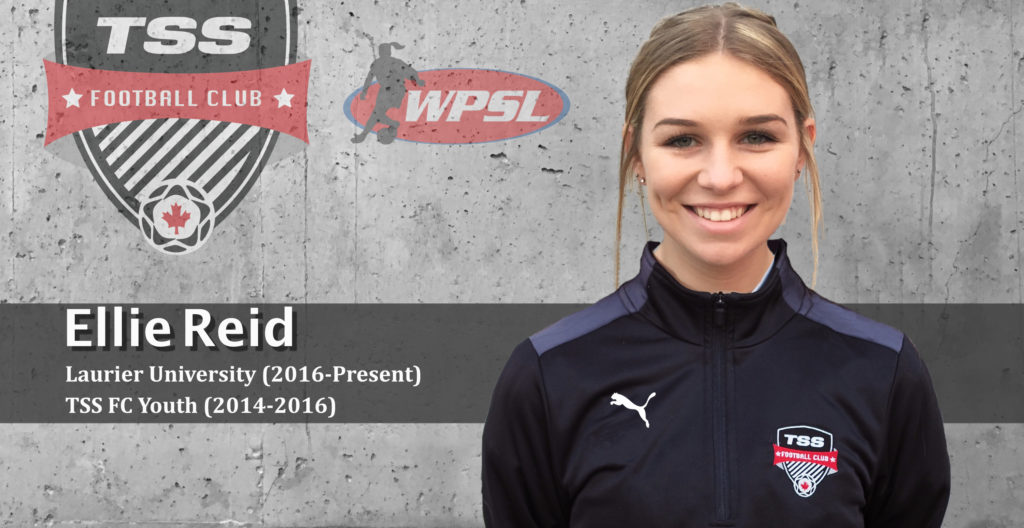 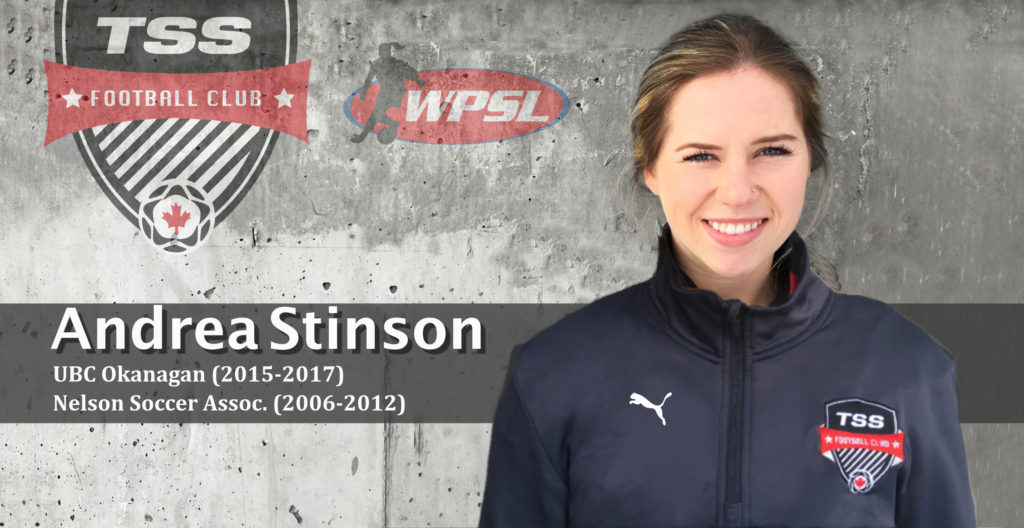 The new Rovers team will play an eight game season, comprising of four home and four away matches, kicking off on May 25th with a home match against FCM Portland. A season ticket pass costs $40 (which also includes two additional marquee matches) and can be purchased HERE.

We’ll be bringing you more on the team and the players in the build up to, and throughout, the new season here on AFTN.