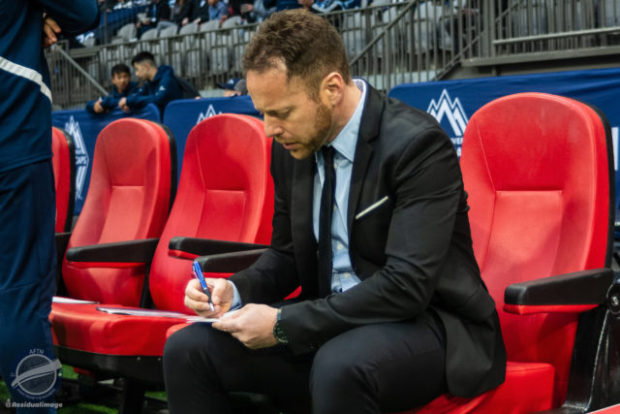 When Vancouver Whitecaps took to the pitch on Wednesday evening for their MLS is Back opener against San Jose Earthquakes, they became the last team in the tournament to get into action.

By the end of the 99 minutes, they’d blown a couple of two goal leads in a 4-3 defeat, lost another player from their already depleted numbers, and faced the real possibility that their Orlando adventure might be over before they’d even got a chance to wash their facemasks.

The Whitecaps now face the prospect of heading into their second game in the tournament knowing that a defeat to the Sounders, coupled with a Chicago Fire win or draw against San Jose Earthquakes earlier in the day would mean that they could finish no better than in last place in Group B, no matter what happens in their final match on Thursday.

Standing in their way are a Seattle side fighting to keep their own tournament hopes alive after taking just one point from their first two matches. Anything but a win for the Sounders on Sunday evening will see the reigning MLS champs crash out at the first hurdle.

It’s two teams fighting for their lives. Two local rivals, both of whom want to avoid the ignominy of being the first team to be eliminated from the entire tournament. A draw at least keeps the Whitecaps alive, but head coach Marc Dos Santos knows that you can’t go out and play for that, especially in a Cascadian derby.

“We have to go to the game to win the game,” Dos Santos told AFTN on a media zoom call on Friday. “Right now, we feel as a team that we went through a lot of hard moments to get here… but we’re here and we’re here fighting. And we’re here being committed in the games and giving our best in the games.

“So we have nothing to lose. We can’t play Seattle being afraid of losing and it’s not the mentality that I want to bring to this team. We scored in our first three MLS games this year. We scored five goals. So it’s shows that we’re a team that wants to go forward. We want to be offensive minded.

“We want to be in the opponents face, so we can’t be this team that back off and is afraid, because the time we suffered most against San Jose was in that period where we backed off, close to our box, and being afraid, and we can’t be that. So we have nothing to lose. We need to play Seattle with the objective of the three points, regardless what happens in the Chicago game.” 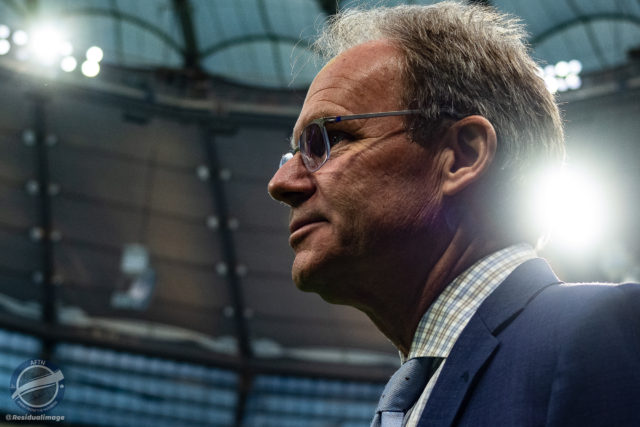 That’s three points that the Sounders also have to claim. Their wiggle room is non existent. It’s win or bust and the gravity of the situation for both teams heading into this match is certainly not lost on Seattle head coach Brian Schmetzer.

“Like everybody has been saying already, [it’s] desperate,” Schmetzer told us on Seattle’s media zoom call on Friday afternoon. “We’re desperate for points. I mean if we lose, if we don’t get a result, we’re going home. And Vancouver falls in the same trap.

“They have to get a result because they don’t want to leave it till the last game. So you’ve got Cascadia rivals that aren’t playing in the Pacific Northwest but the implications of the match are certainly very large.”

A point not lost on ‘Caps right back Jake Nerwinski.

“Yeah, we know how important this game is,” Nerwinski told reporters. “We know that we ultimately need three points to stay alive. We don’t want to dwell on the game, we want to learn from our mistakes, but we don’t want to look back and be upset or be mad at ourselves, to learn from those mistakes that we made, and also look at all of the good things that we did.”

It’s a tall order for the Whitecaps. Despite the positives that can at least be taken from the midweek loss, the lack of depth and available personnel on the Vancouver bench means that the players that ran themselves into the ground and switched off defensively in the final period of the match, will all be called upon again.

And against a fired up Sounders side with everything on the line, getting even a point from this game could be seen as a success for the Whitecaps.

Seattle know how to face such adversity head on. They haven’t won two MLS Cups without it and Schmetzer fired out an ominous warning for Vancouver.

“One of the best things about the Seattle Sounders is that we have always found ways to win games in critical moments,” Schmetzer told media. “We’ve always had a pretty strong mental group, and so these are these moments that you have to deal with.

“Are we always going to be successful? No. But we give ourselves a fighting chance by making sure that we don’t shy away from responsibility, we don’t shy away from making the players understand the situation that we’re in. We’ve laid it out there for them. They know. They know what the gameplan is. They’ll know what changes we’ll need to make. So hopefully we’ll have them prepared and we can get a result.”

That’s certainly not something that can be said of the Whitecaps in their MLS era. At least not so far.