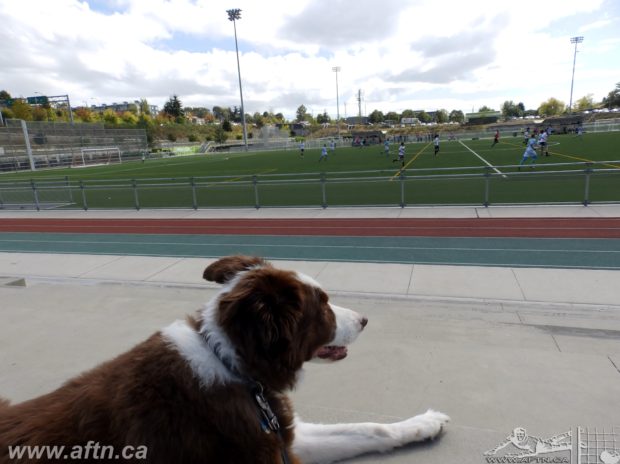 Maybe it’s because I’m from the UK, but when I think of dogs at the football, I immediately think of two things: dogs running on the pitch and non league football. If you can get the two combined then that’s the double whammy.

Many of us will have seen photos of fans, often old men, standing at UK non-league grounds watching the football with their faithful four-legged companion. There’s even an excellent Twitter account dedicated to it called Non League Dogs. Check it out, it’s tremendous.

It’s rife in the Canadian non-league scene too, as these photos from Vancouver Metro Soccer League matches in and around Vancouver and the lower mainland show. We’re going to update and add to them over the course of the 2016/17 VMSL season, so keep checking back. 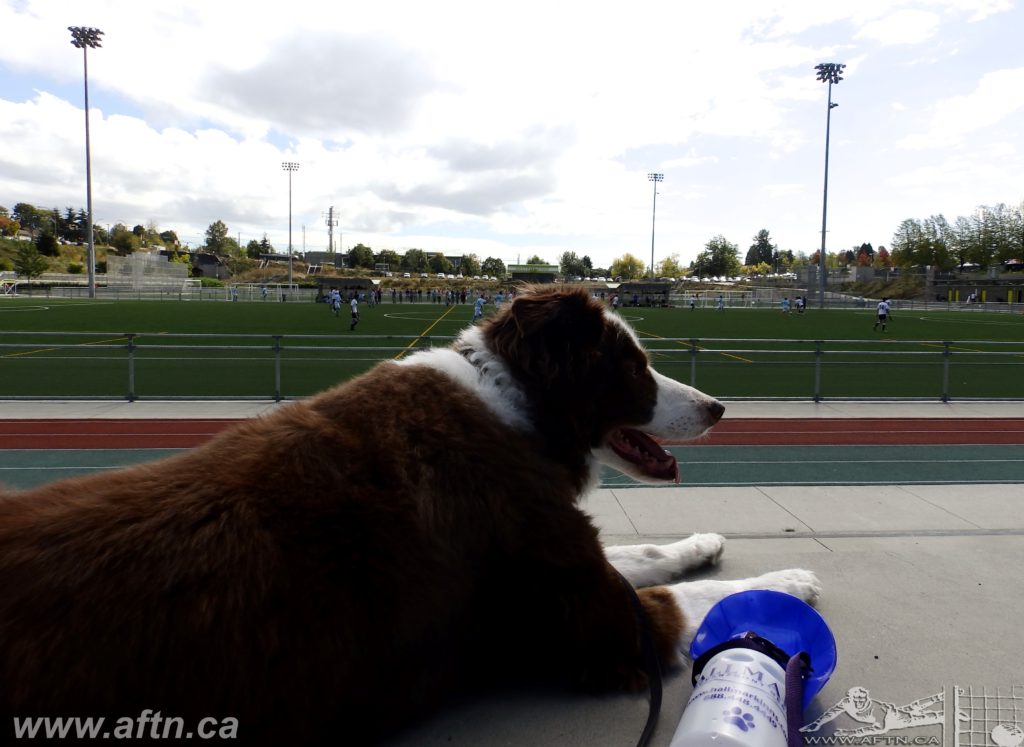 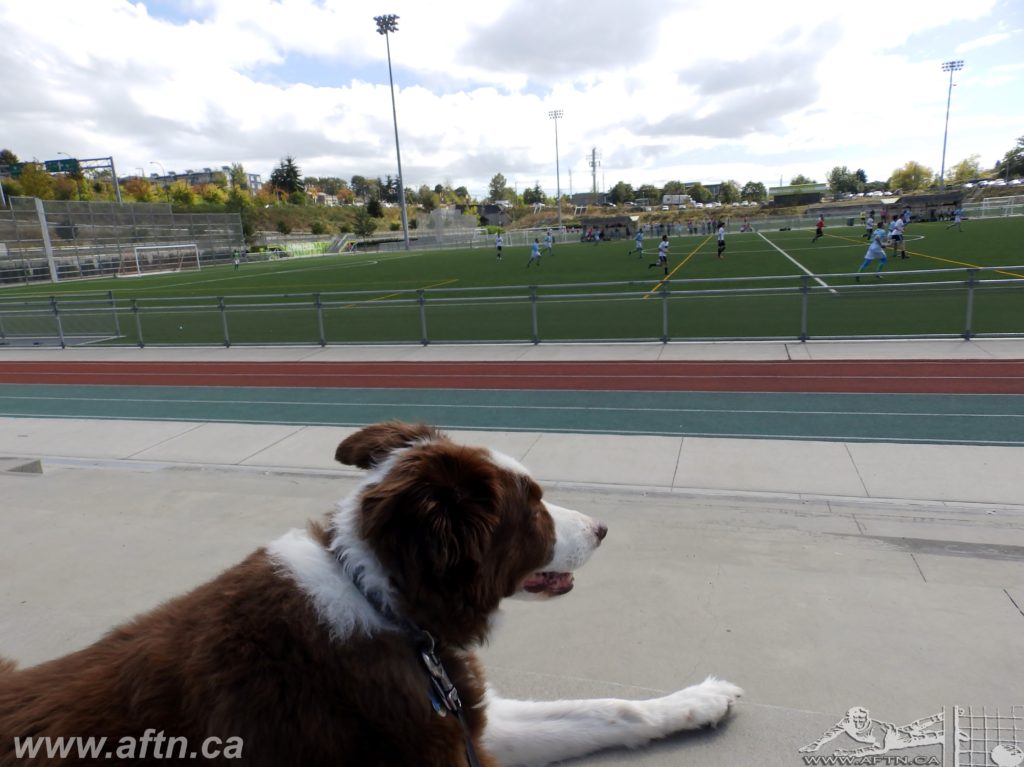 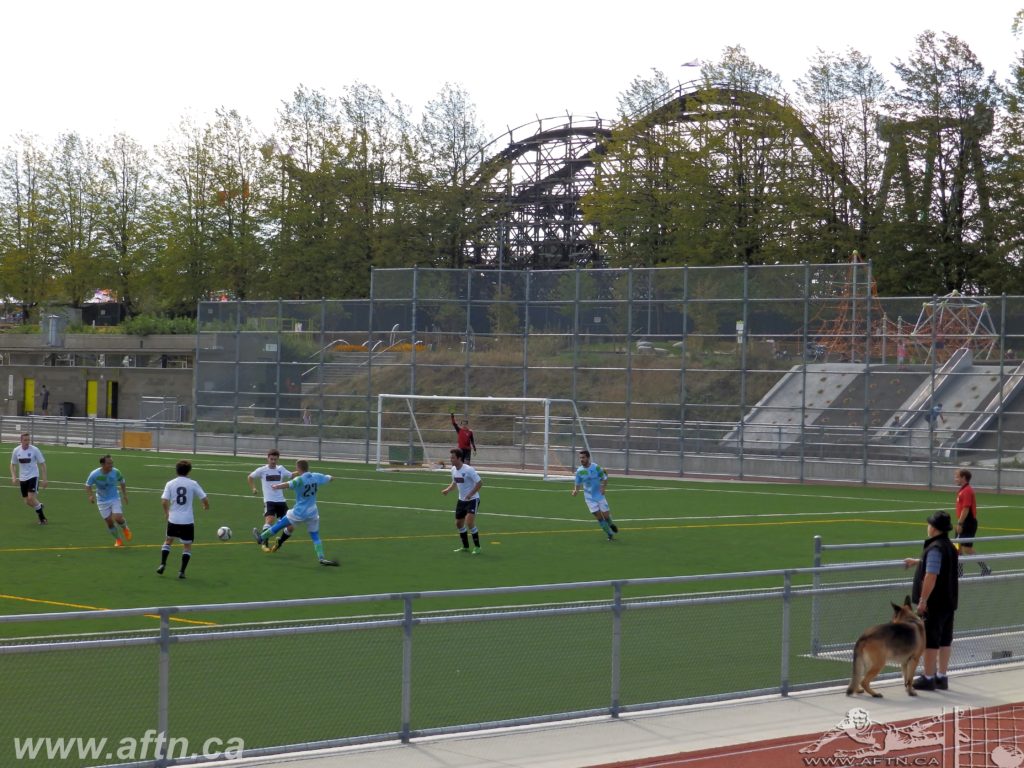 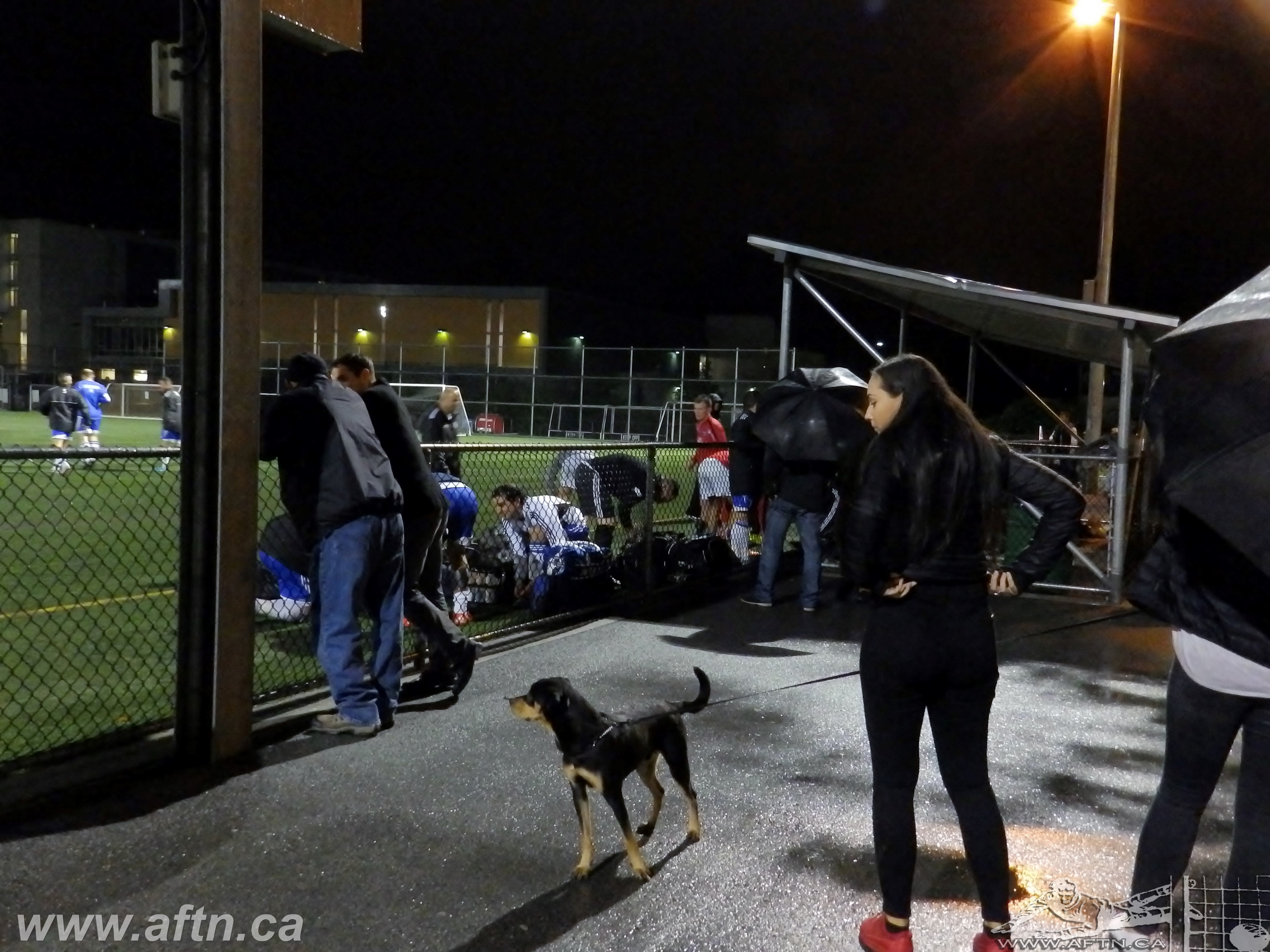 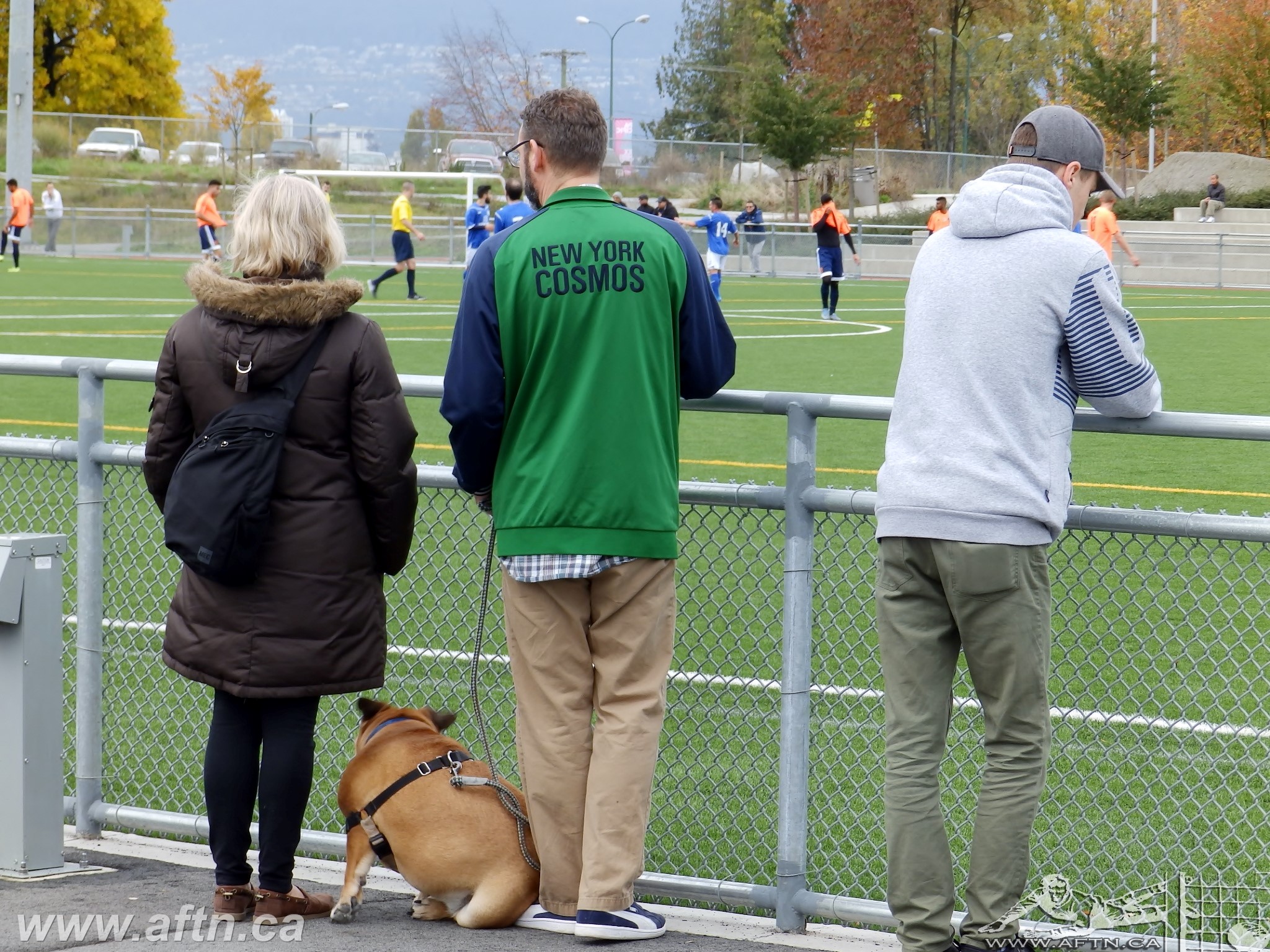 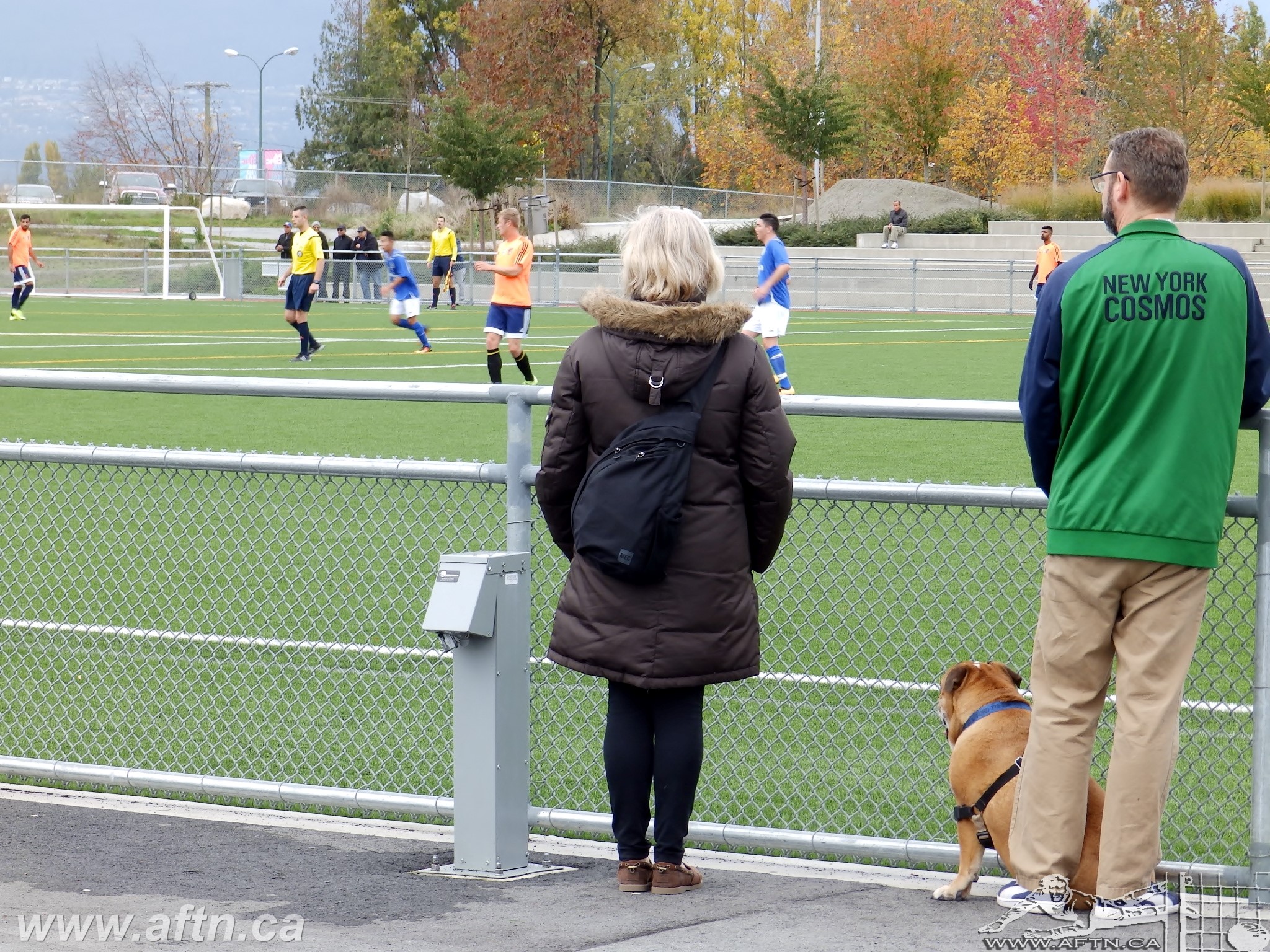 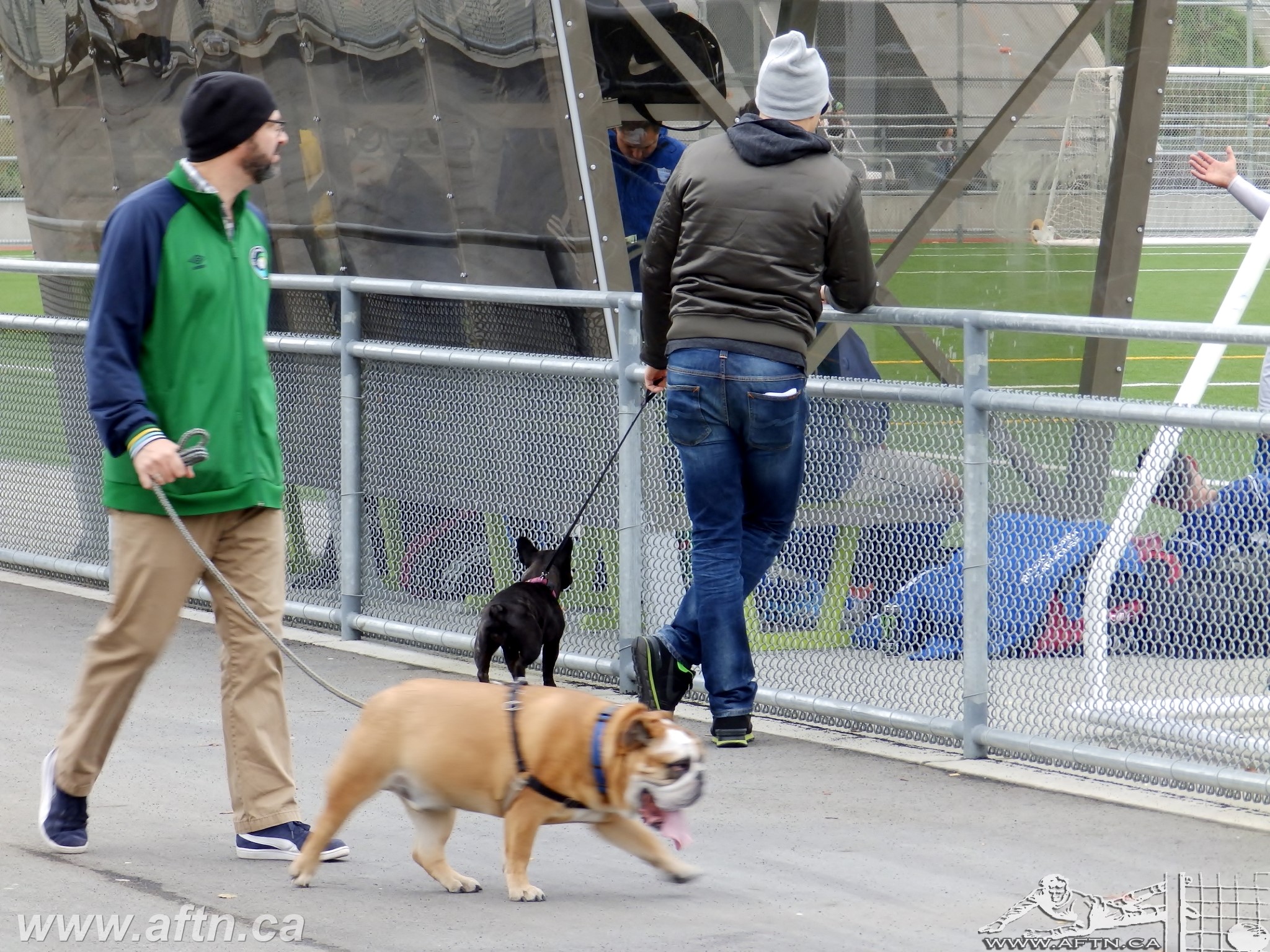 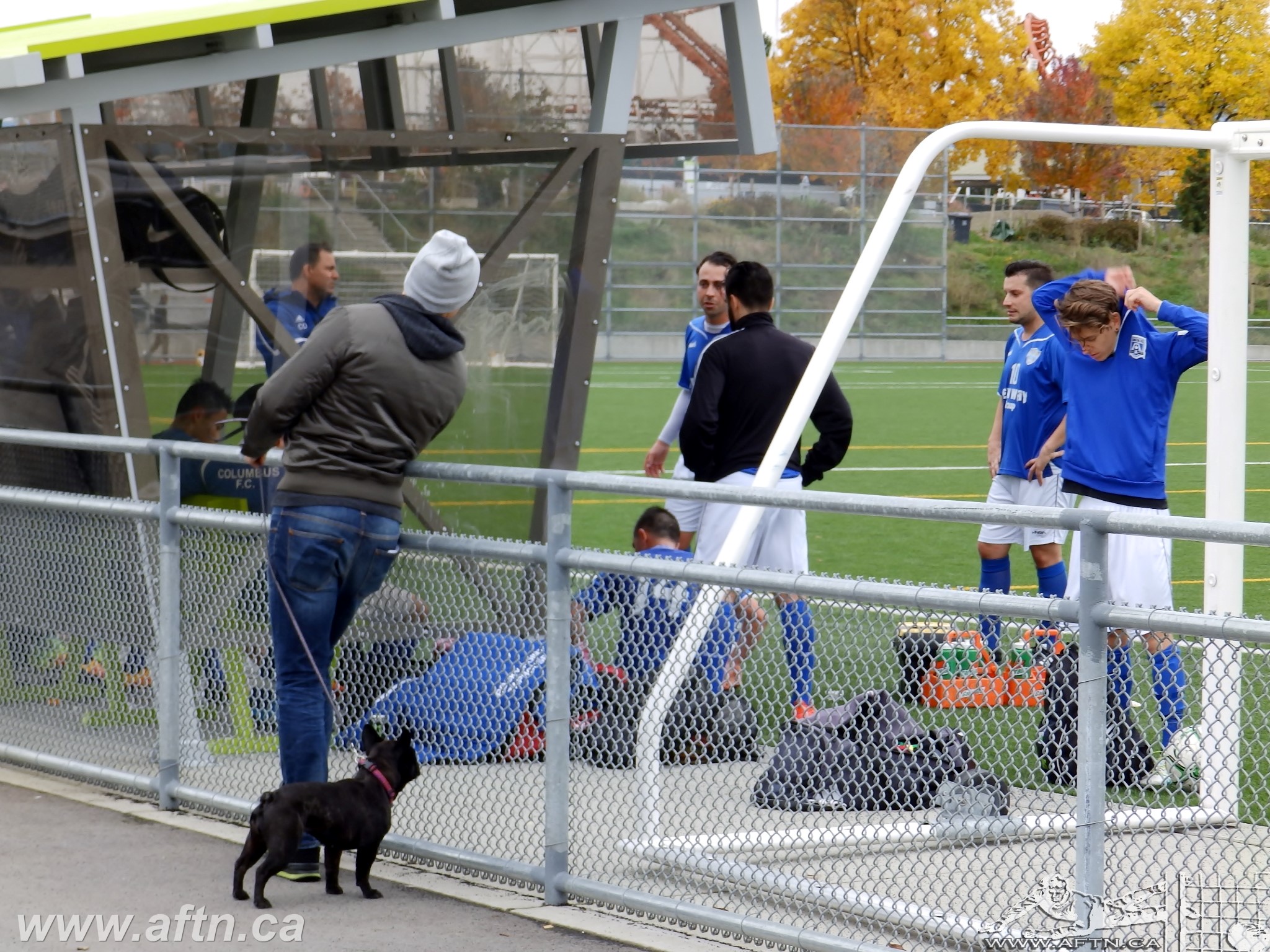 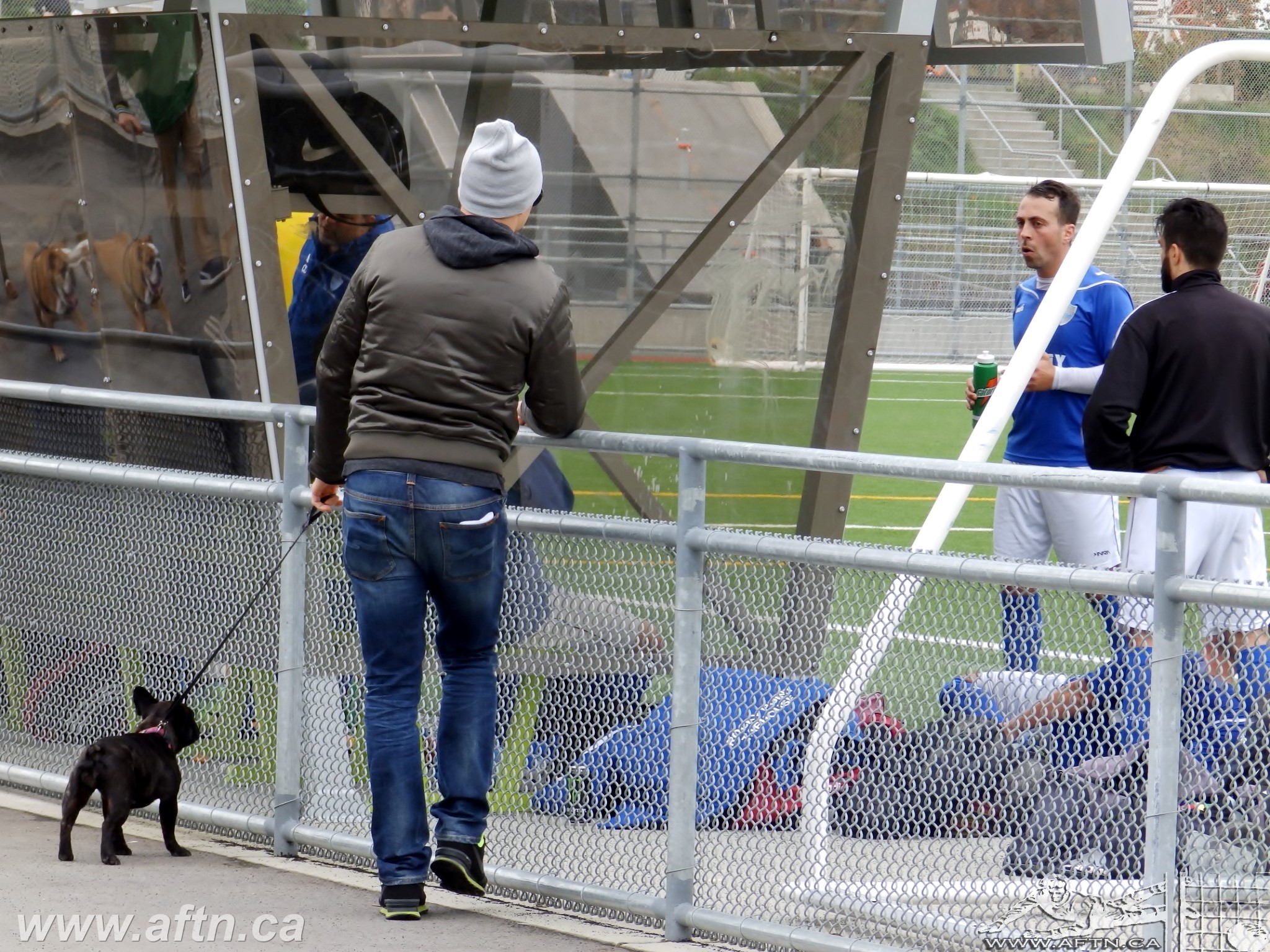 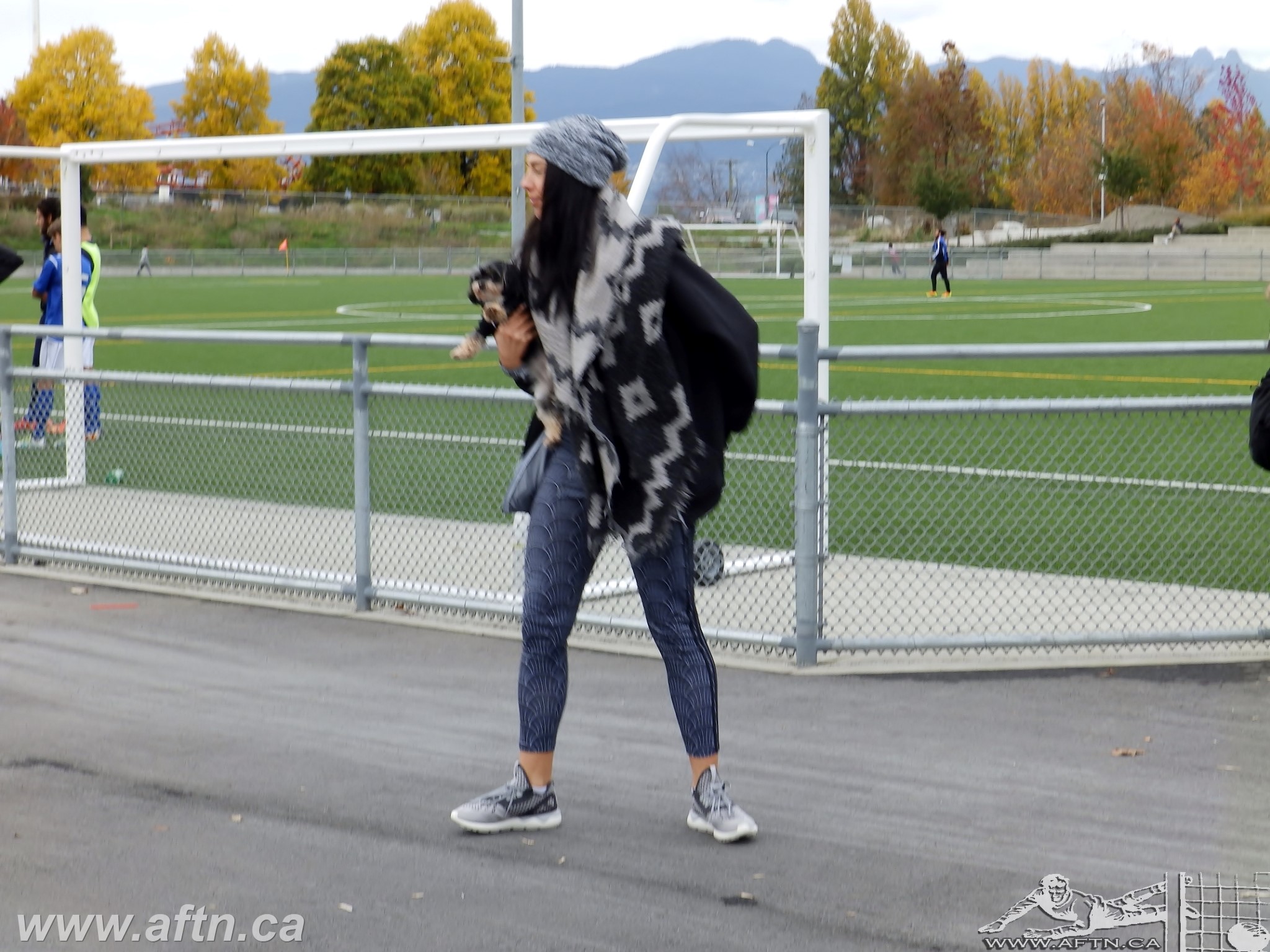 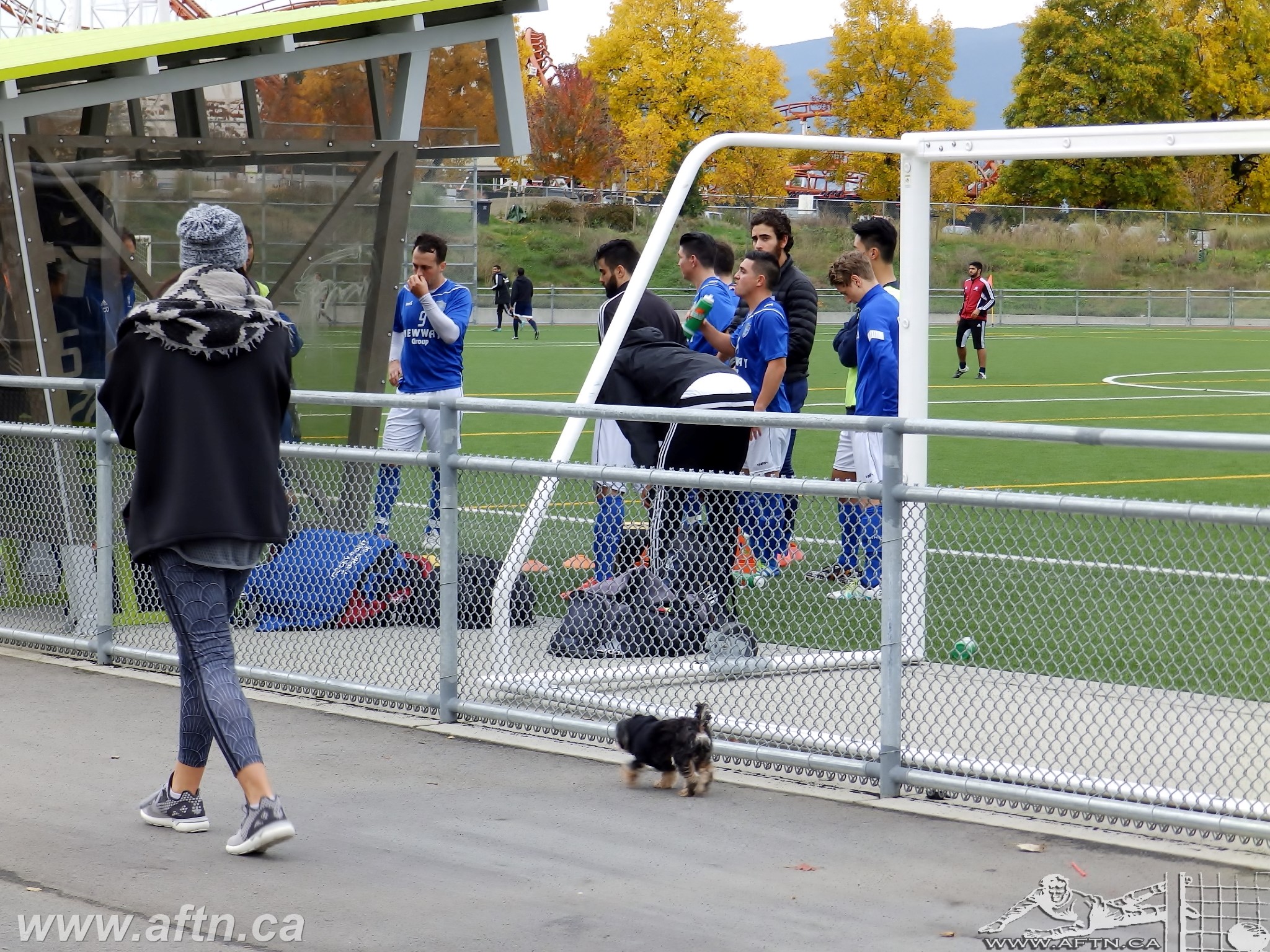 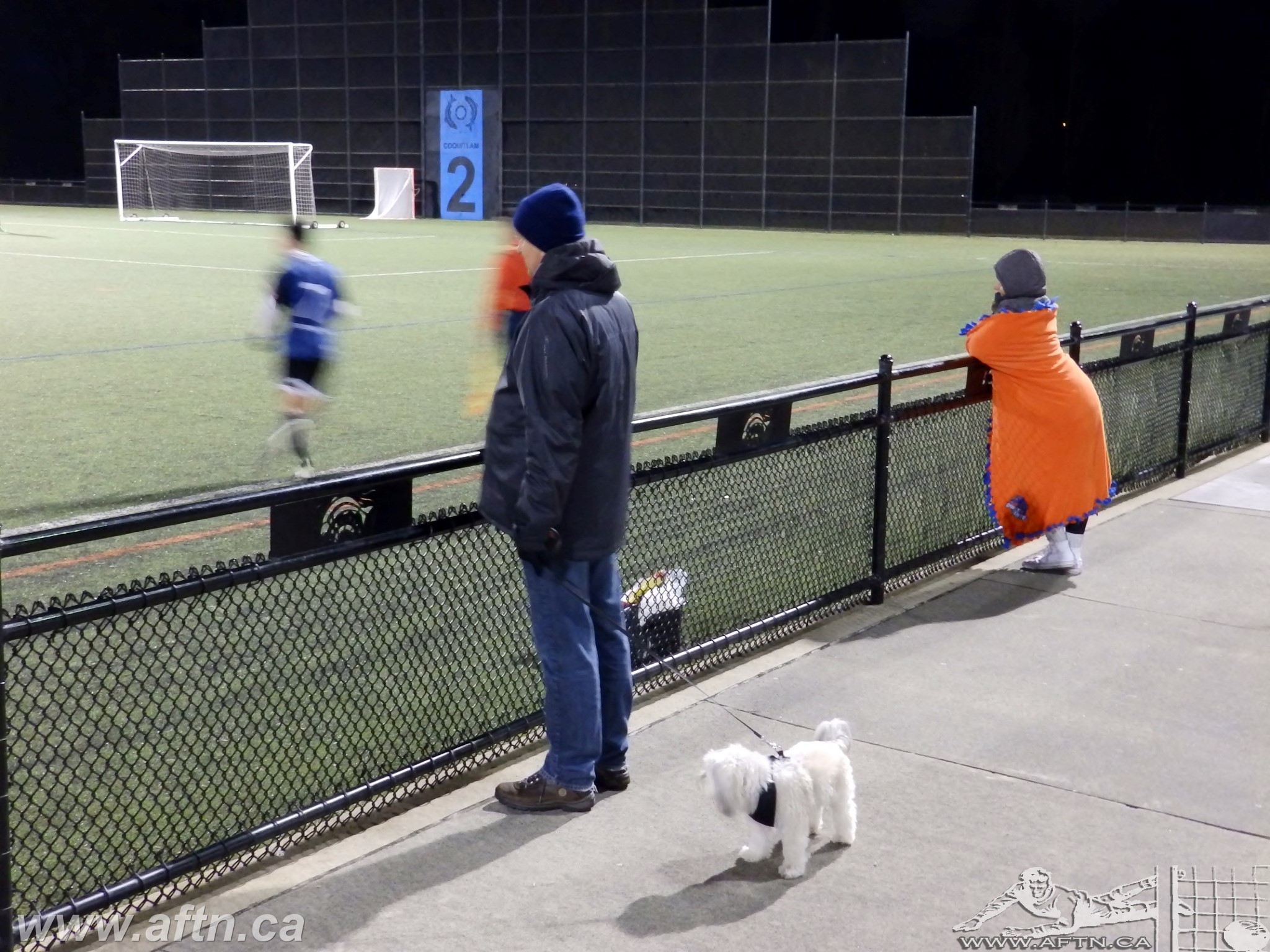 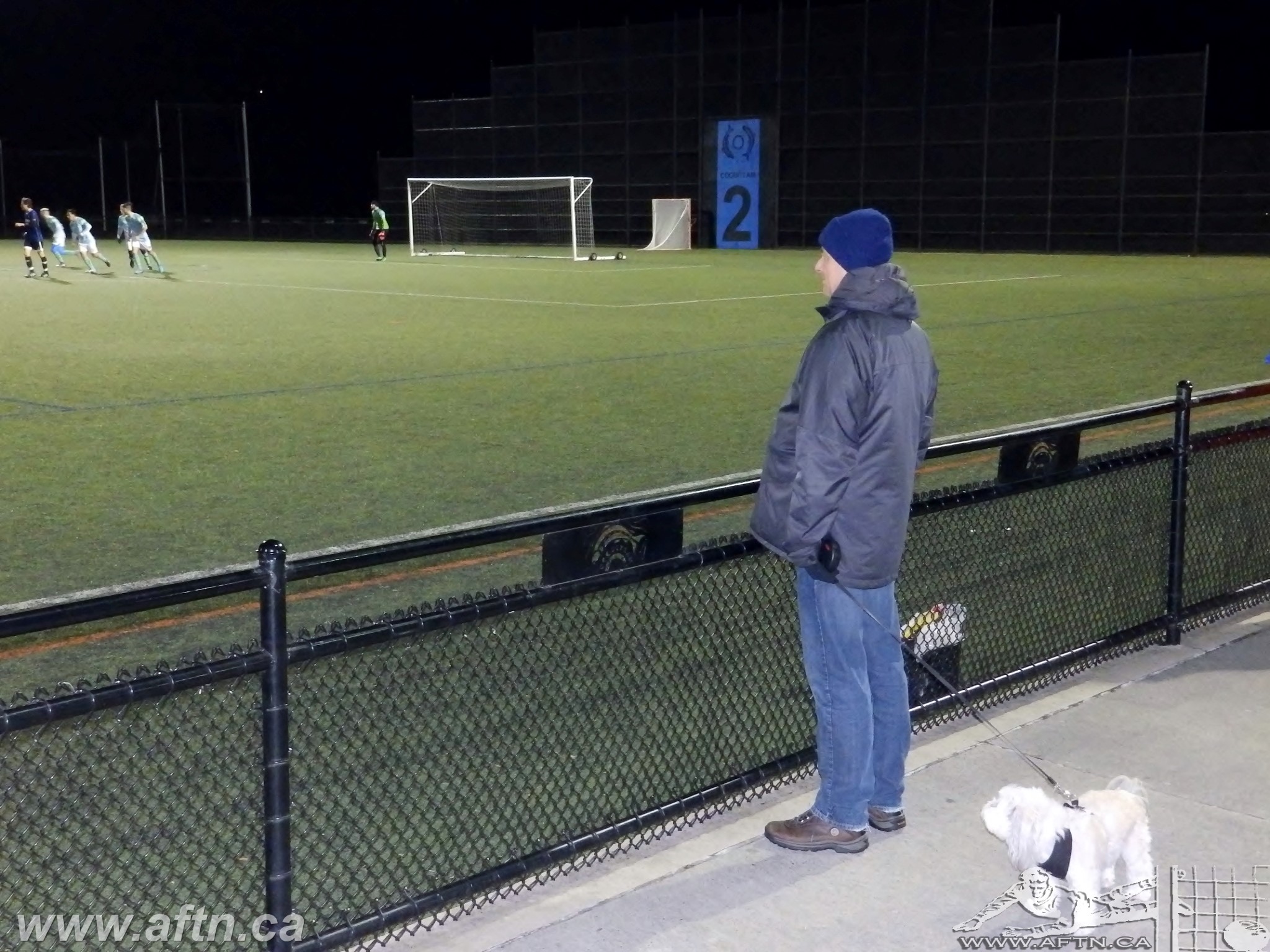 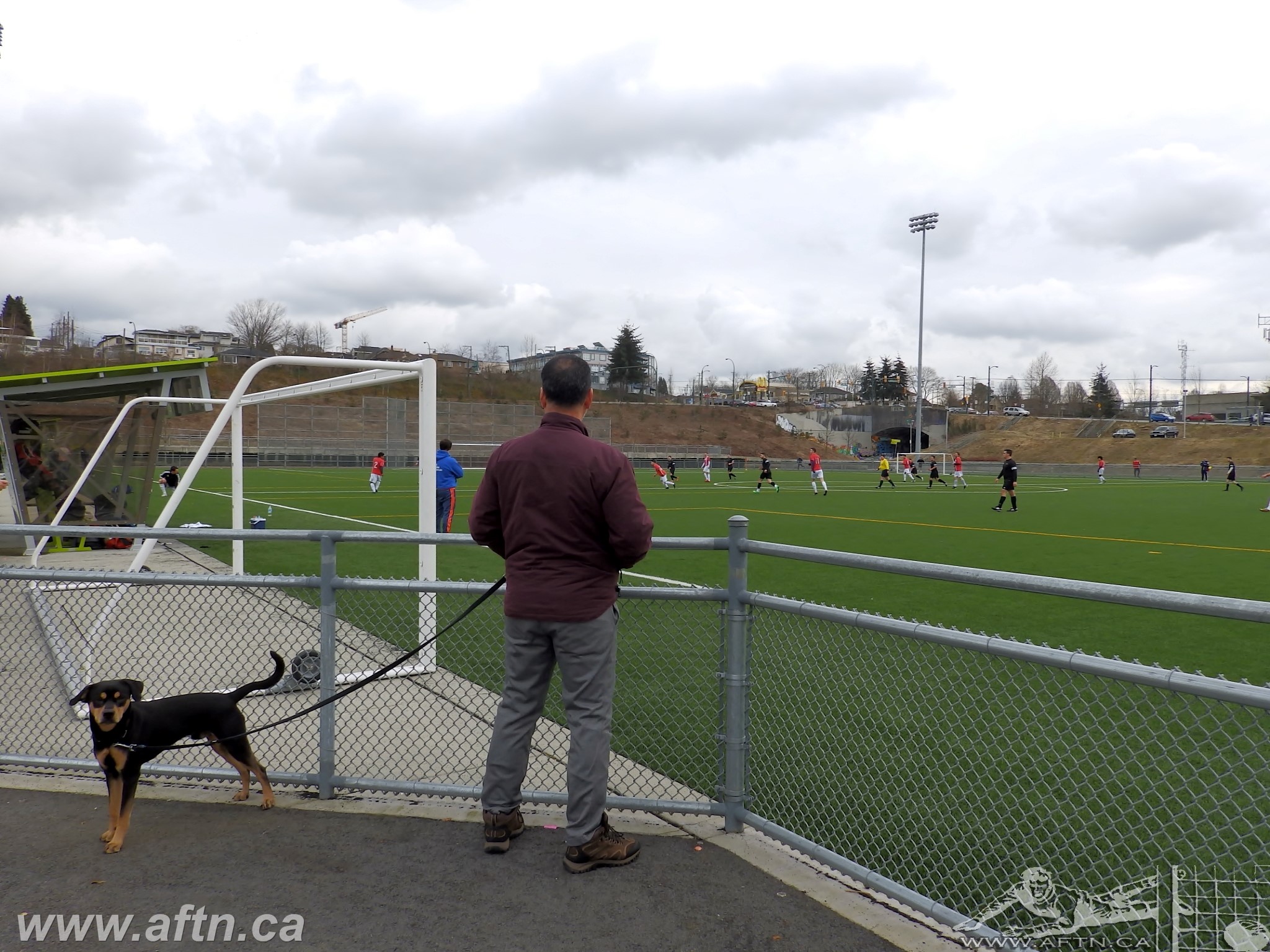 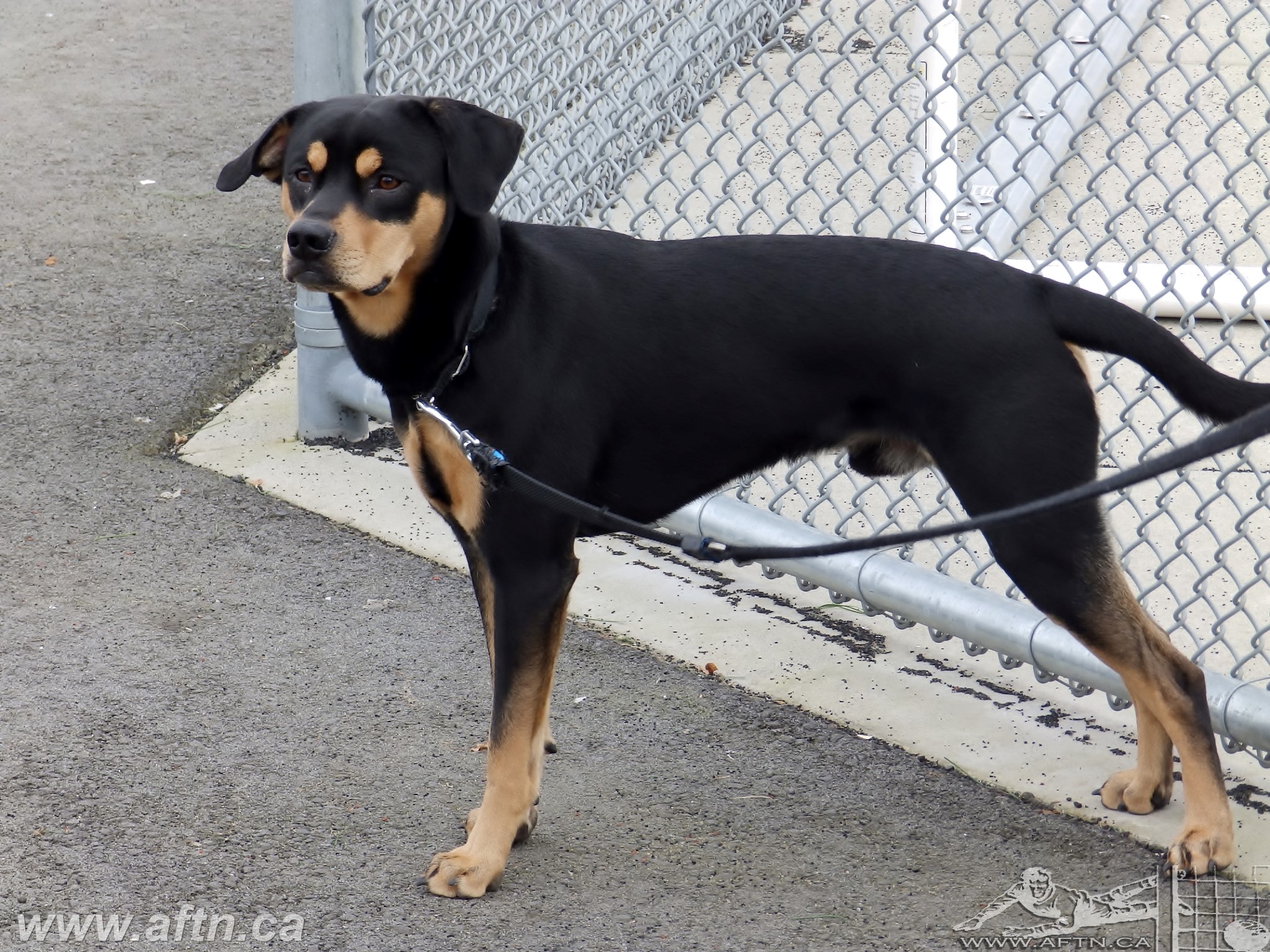 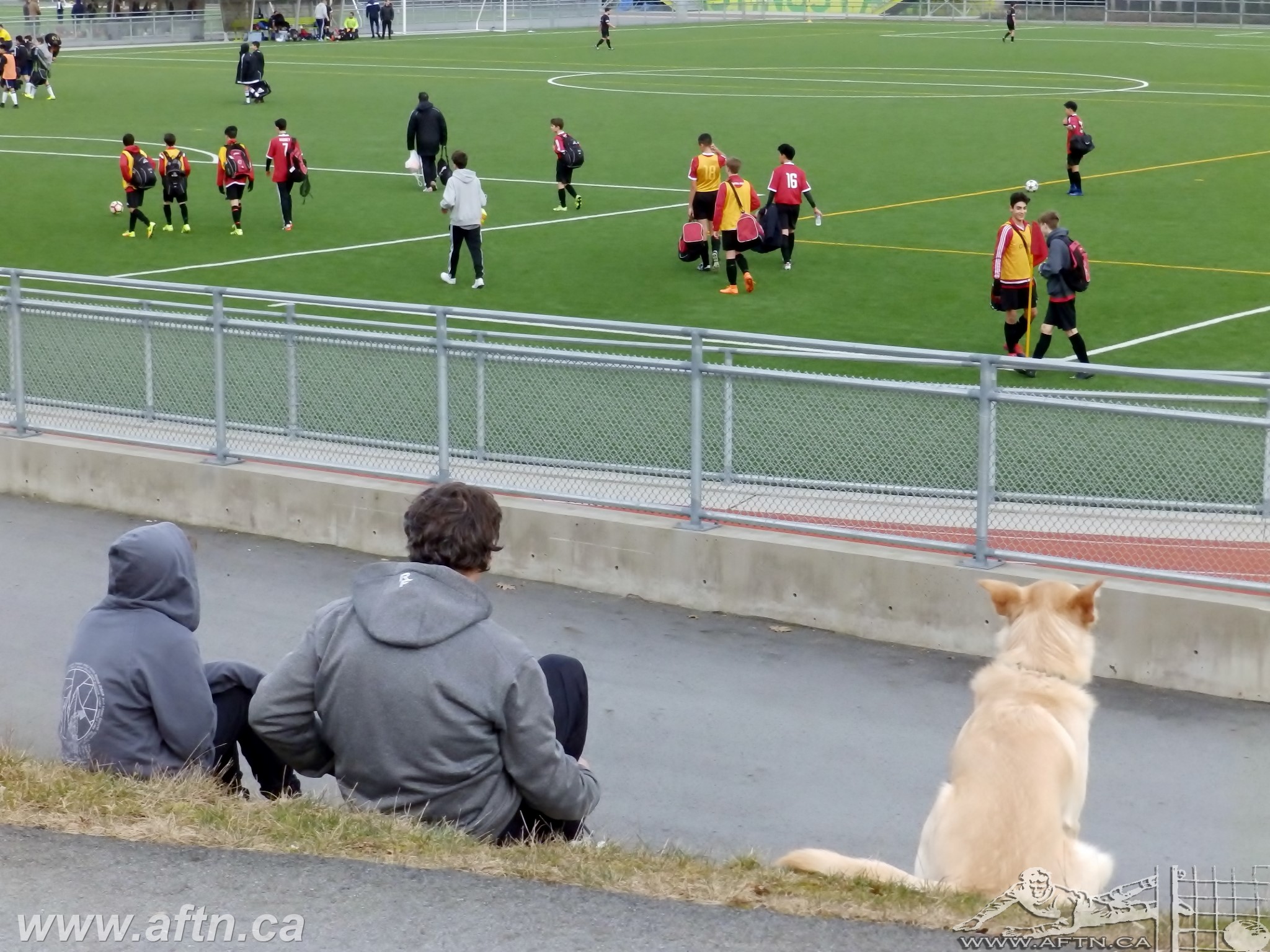 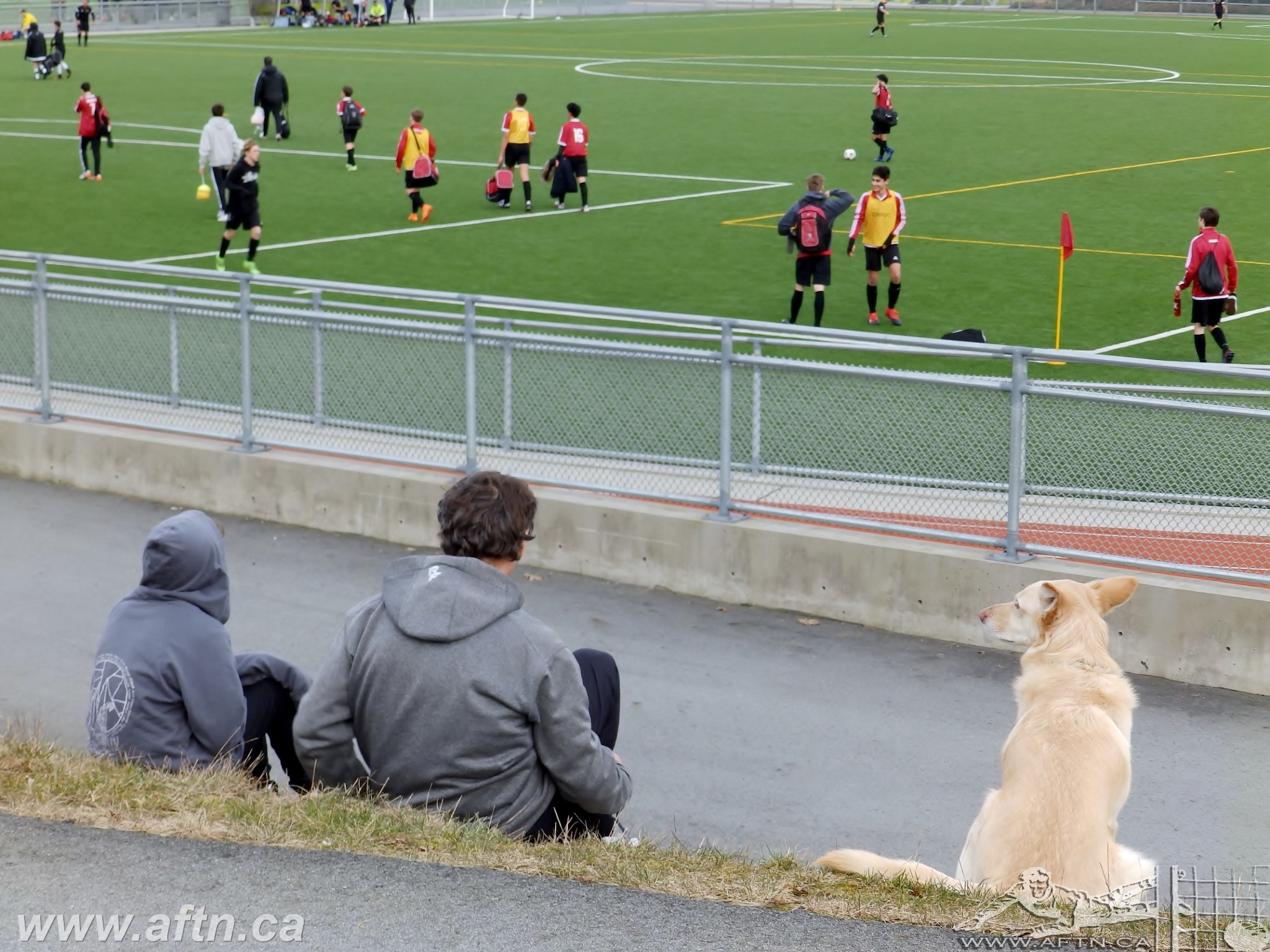 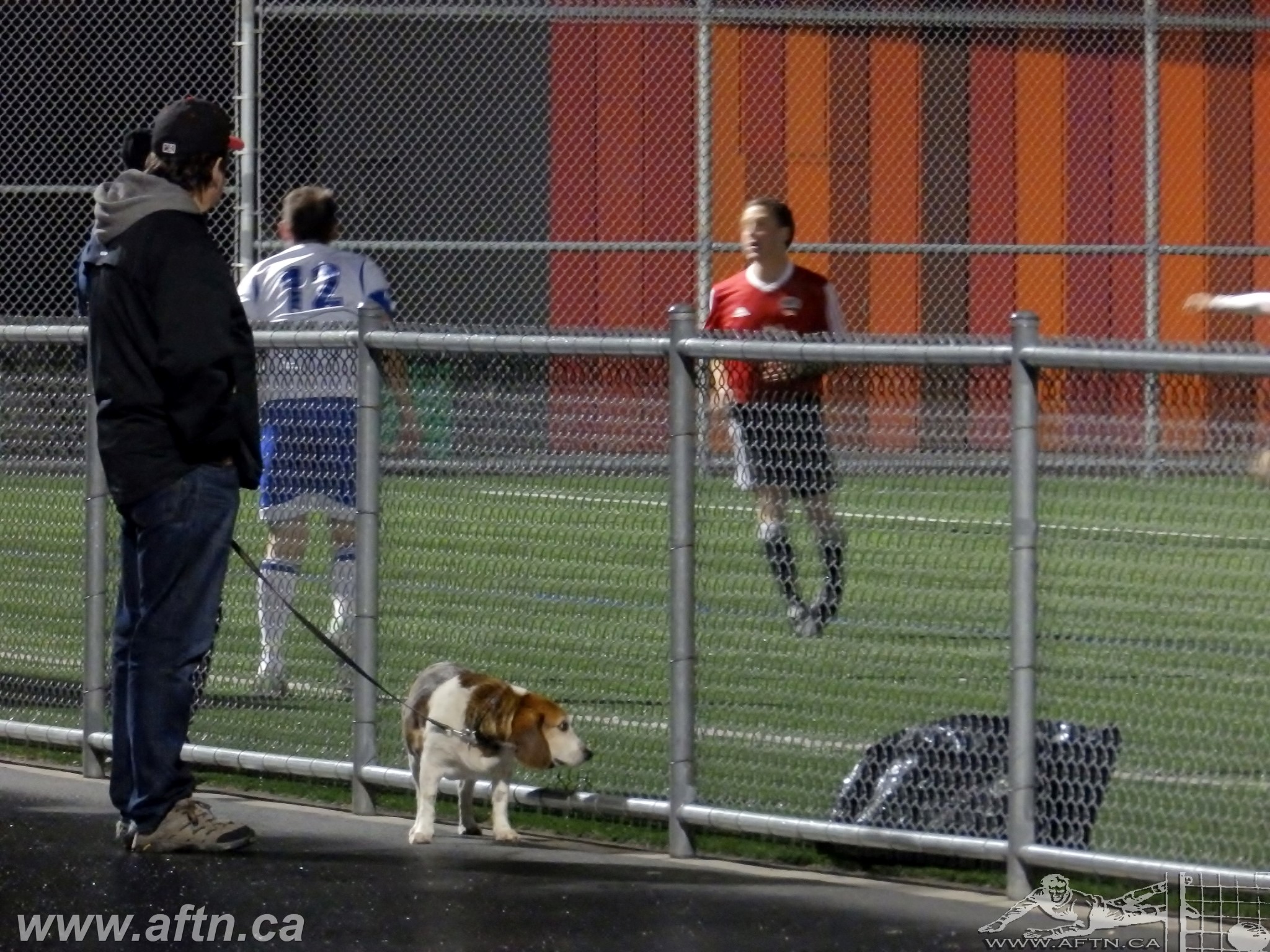 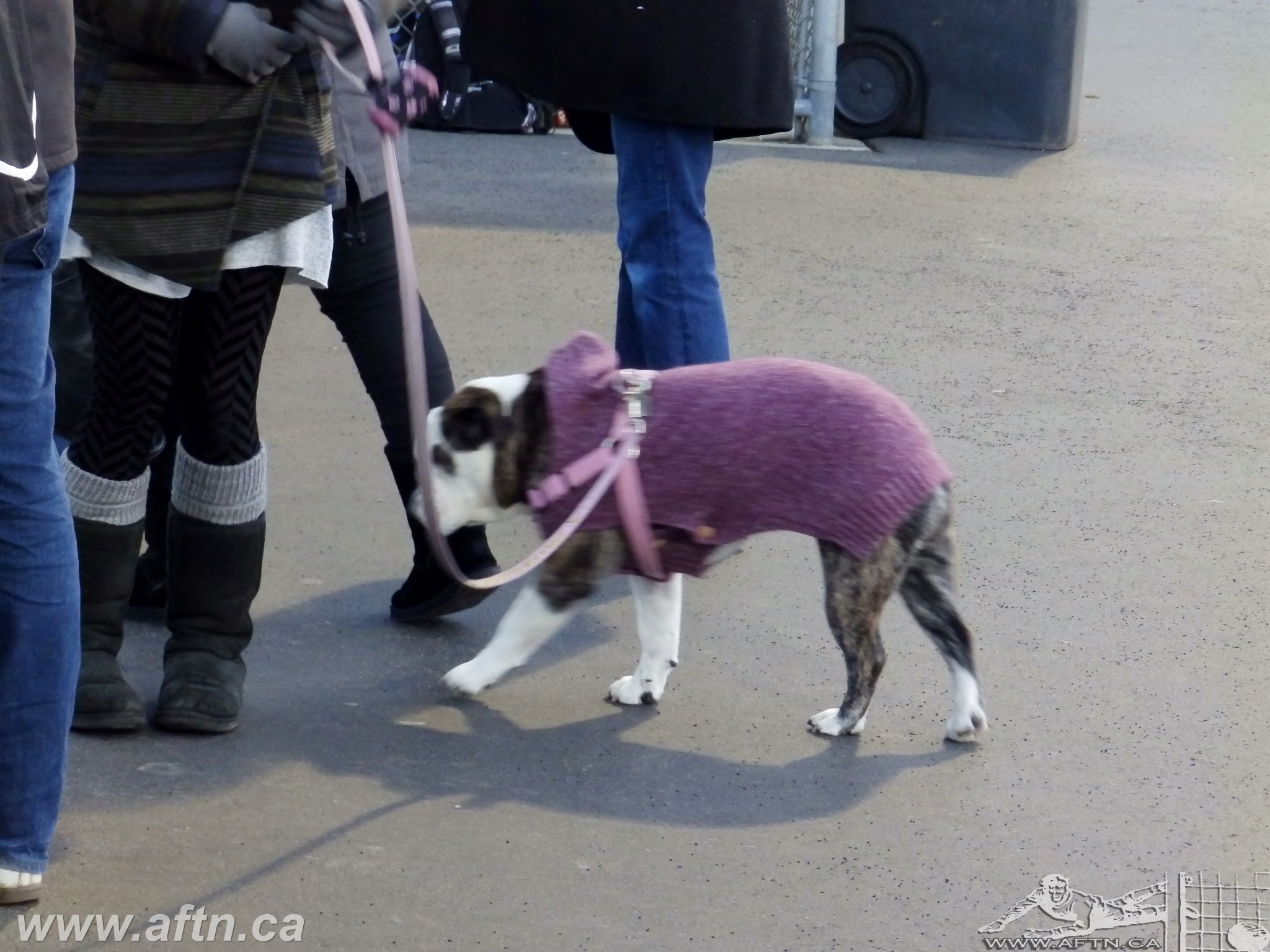 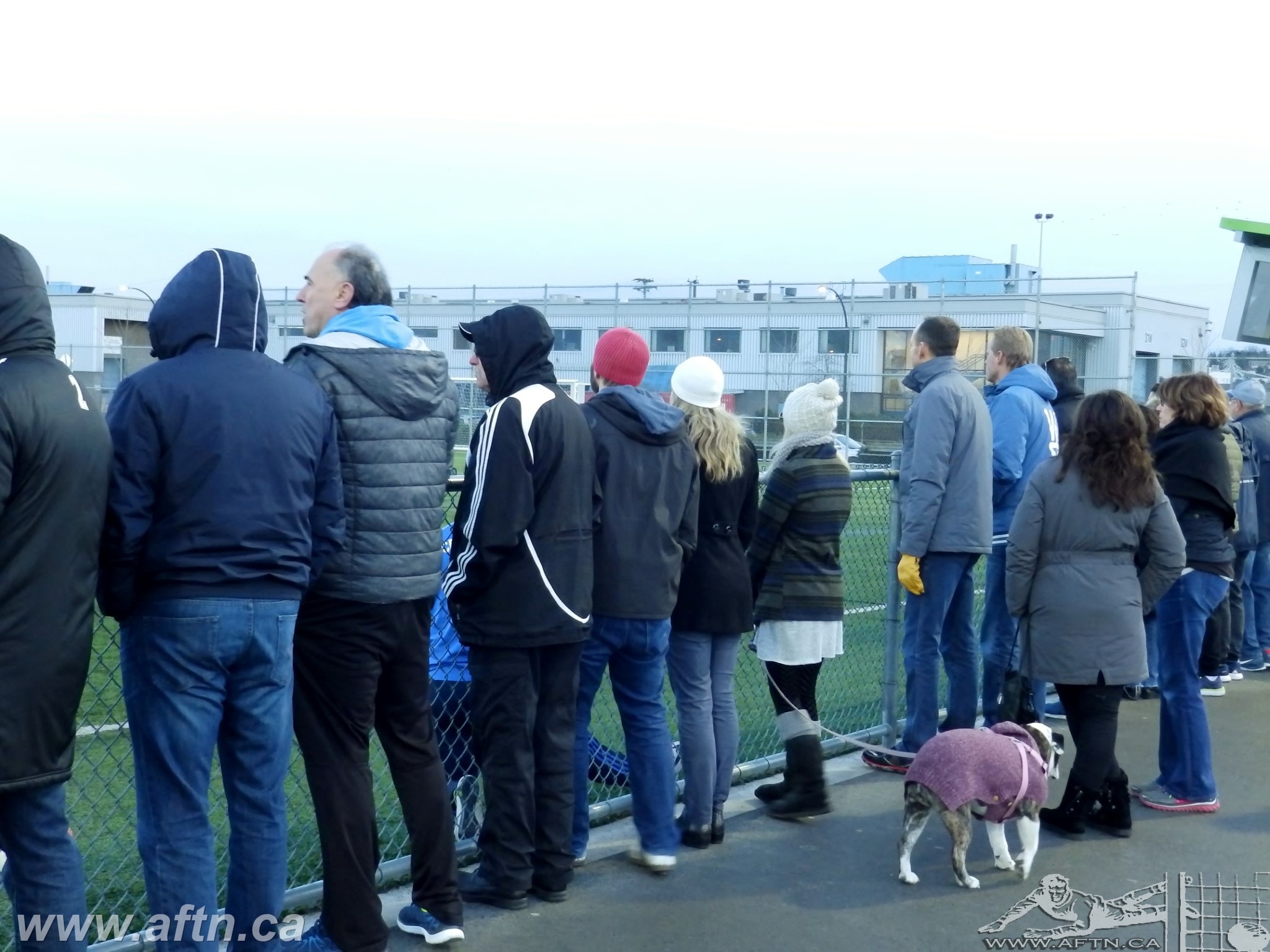