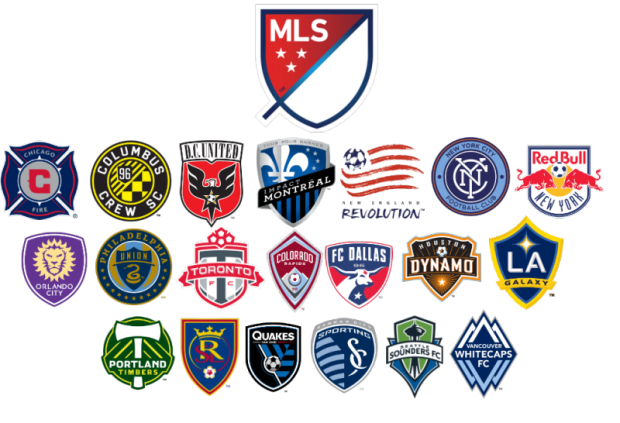 Every team has that fixture that they see coming in the schedule that makes them shudder with fear. Games where the ball always seems to be rolling uphill and the goalkeeper has glue on his gloves. For some reason in football, these habits of winning and losing tend to stick around even when staff and personnel move on.

The ‘Caps are entering their 6th year of Major League Soccer. They have played teams in the Eastern Conference 6 times (new boys aside), and teams in the Western Conference 14 times (with the exception of Sporting KC and Houston, both of whom they have met 7 times because they switched conferences, and LA, where it’s been 13 times).

A lot of games in the history books, but who have the Whitecaps failed to beat time and time again since 2011? Who do Vancouver have the best goal difference against? Who has kept the most clean sheets against the ‘Caps in the past five seasons? Let’s find out!

Most Clean Sheets Against: Seattle Sounders and Colorado Rapids – 5 games
Team Most Shut Out By: Los Angeles Galaxy – 7 games

* Whitecaps have played Sporting Kansas City 1 more time than other Eastern Conference teams as they switched conferences in 2015. For the purposes of this piece we’re classing them in the East as the majority of their games were played as an Eastern team.