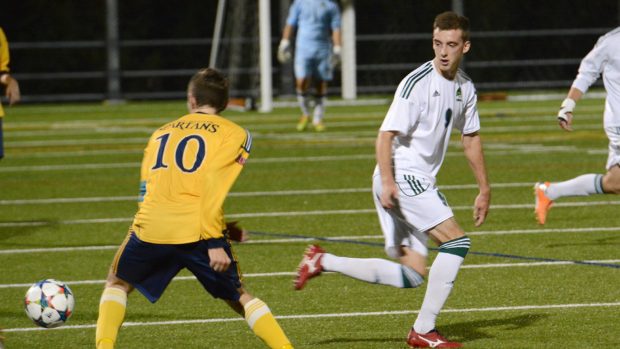 Where are the goals going to come from? That’s a regular question posed by various Canadian soccer supporters. For TSS FC Rovers, they’re hoping 21-year-old striker Daniel Davidson will provide some of those answers.

Davidson has been playing his CIS college football these past few seasons with the University of Fraser Valley Cascades, where he’s studying for a criminal justice degree.

In his three seasons with the Cascades, Davidson has scored seven goals and three assists in his 38 appearances, 23 of them starts. Three of those goals came in a hat-trick in the 4-1 over Trinity Western Spartans in the last 2015 regular season game. 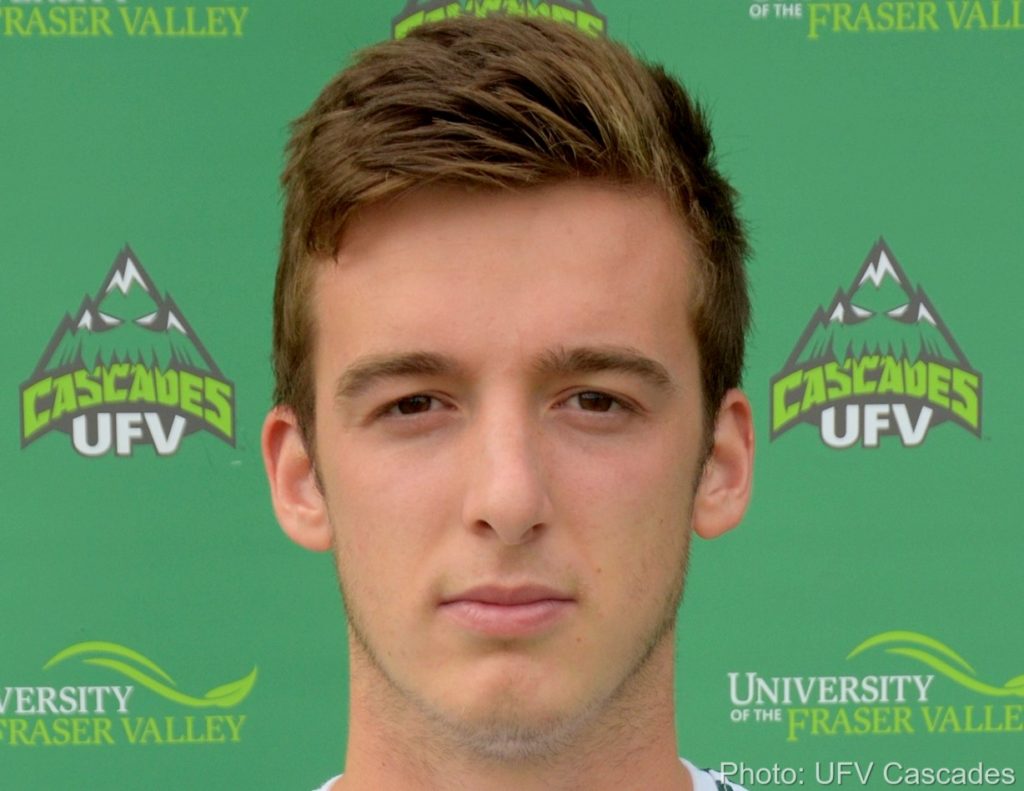 Davidson has played his summer football the last couple of years both locally with Abbotsford Magnusson Ford Mariners in the PCSL and down in the US with Kitsap Pumas in the PDL.

Playing with the Mariners, Davidson hit six goals during the 2014 season and three in 2015, before heading down to Bremerton to play with the Pumas in PDL action for the 2016 season.

Davidson made 10 appearances for Kitsap last season, playing 483 minutes and scoring three goals, two of them in wins in the final two matches of the campaign against Lane United and Calgary Foothills.

That spell with Kitsap will be invaluable experience for both him and the Rovers in the upcoming PDL season. 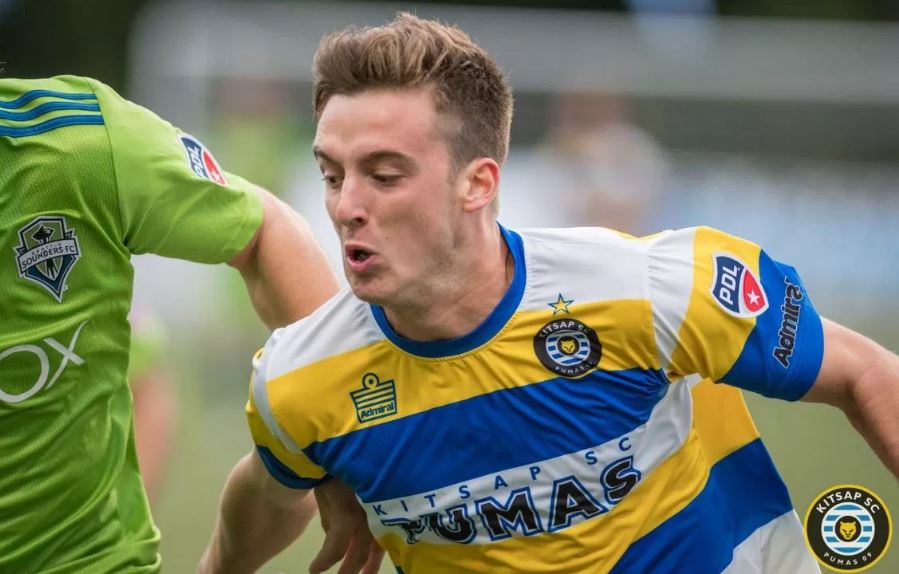 You can see Daniel, and the rest of the TSS Rovers squad, at Swangard Stadium this summer. The Rovers home opener is on Friday May 12th against Lane United. Season tickets cost only $70 for seven PDL matches and a marquee friendly. If you haven’t got yours already, then click HERE to get your season or individual tickets. #SupportLocalSoccer