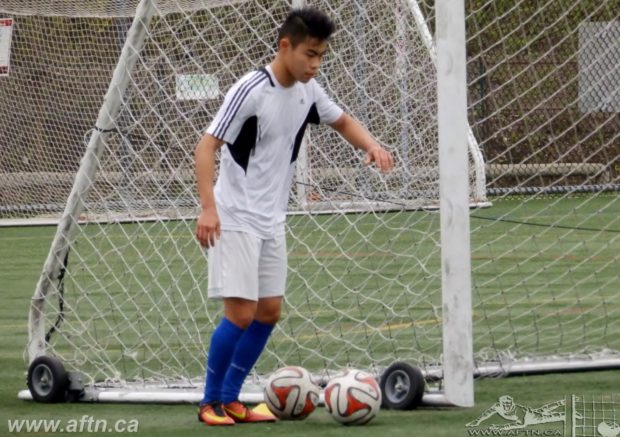 He may be the youngest player on the TSS FC Rovers squad for this upcoming PDL season, but 17-year-old Jin An has a wealth of experience in the adult game under his belt over the last few years.

An has been playing VMSL Premier games as a regular starter these past two seasons, first with Rino’s Tigers during the 2015/16 season and then ICSF Columbus this current campaign, grabbing two goals on the season just past.

Both campaigns may have ended in relegation, but the experience he’s gained playing against older, more physical players will serve him well for PDL play, as he tests himself at the next level. 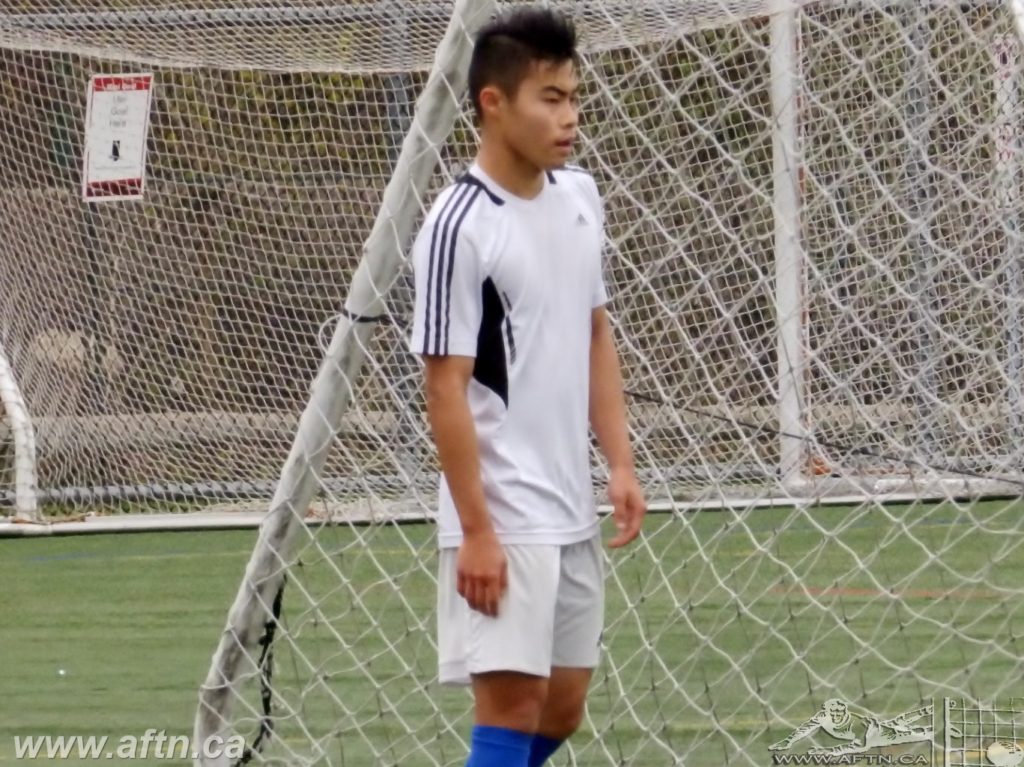 An’s youth soccer career started with North Coquitlam, where he played on their U10 to U13 teams, before joining Coquitlam Metro-Ford’s BCSPL U14 and U15 teams, which also saw him play on the BC U15 Provincial team.

Playing with Mountain United U17 before joining Rino’s Tigers in last season’s VMSL Premier Division, An has had training stints overseas with Benfica U17s and Casa Pia U19s in Portugal and Incheon National University in Korea.

An also won the BC High School Provincial AAA title in 2015. 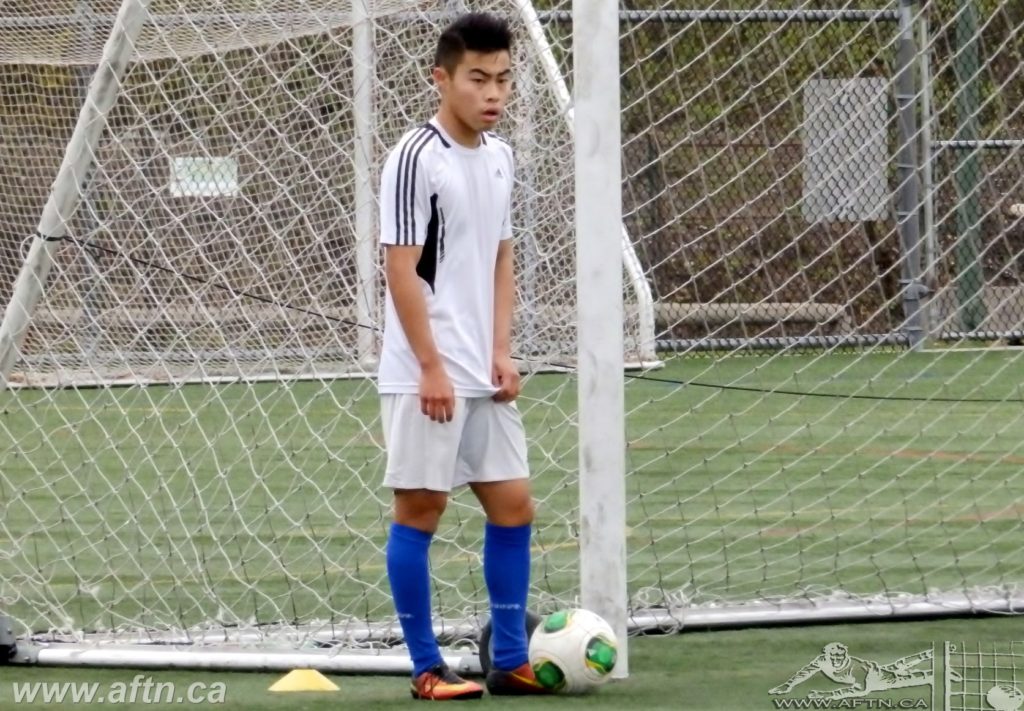 You can see Jin, and the rest of the TSS Rovers squad, at Swangard Stadium this summer. The Rovers home opener is on Friday May 12th against Lane United. Season tickets cost only $70 for seven PDL matches and a marquee friendly. If you haven’t got yours already, then click HERE to get your season or individual tickets. #SupportLocalSoccer