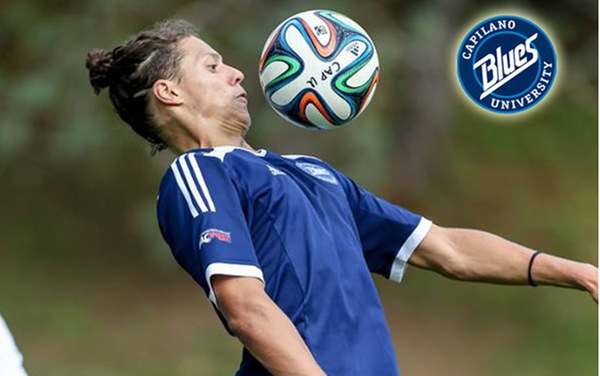 Our final player profile of the inaugural TSS FC Rovers squad is the team’s most recent addition, and a striker that could very well be one of the standout stars of the team by the time the season wraps up, Kristian Yli-Hietanen.

Yli-Hietanen is a striker that certainly knows his way to goal and has been on a tear so far in 2017 with Rino’s Tigers in VMSL play, hitting double digits in goals after only joining the team in January. That included four goals against South Delta and a hat-trick in the final game of the season against Guildford for the VMSL Division 1 Champions.

His goals and performances certainly helped the Tigers get over the line in their bid to return to the VMSL Premier Division at the first attempt and immediately prior to joining the TSS squad, Yli-Hietanen hit five goals in a Richmond Summer League match against Westside. A game which also saw him red carded! So he’s heading to the PDL in excellent goalscoring form.

Now obviously PDL is a much higher level than those two leagues, but to be that prolific at any level is certainly signs of an exciting prospect, and one who could very well thrive in the right environment. TSS will be hoping that it’s in theirs. 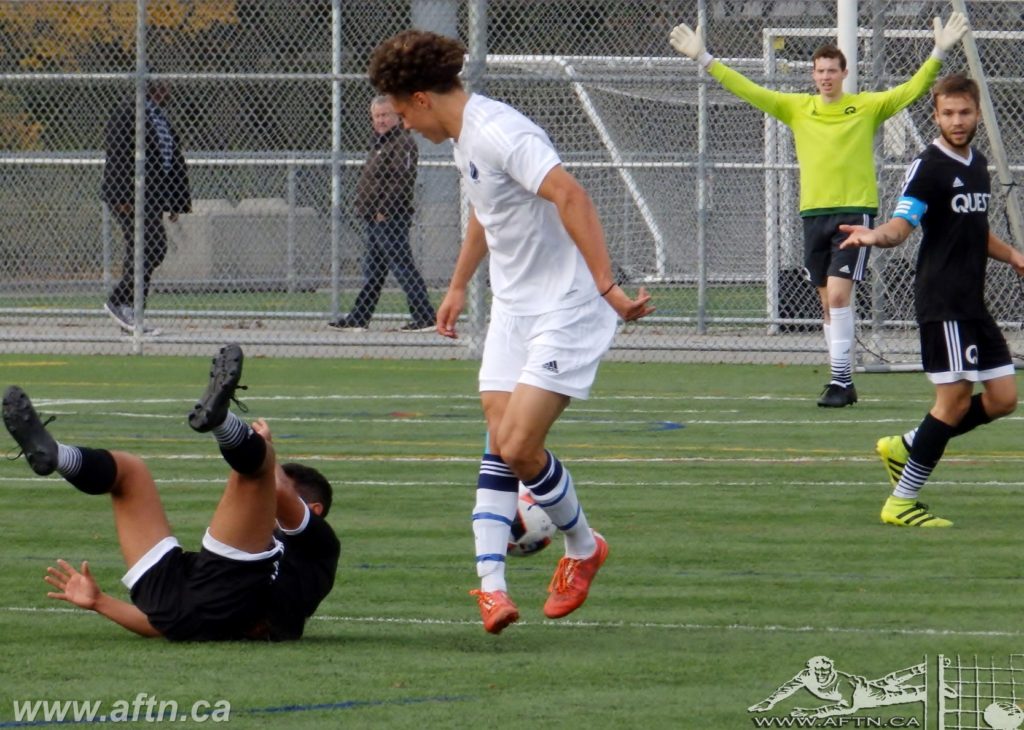 Yli-Hietanen plays his college football with back to back PACWEST Champions Capilano University Blues.

His rookie season was a huge success. His eight goals in 14 matches saw him become the PACWEST leading scorer and he was named PACWEST Player of the Year and Rookie of the Year, making the CCAA All-Star Team and picking up a silver medal at the nationals, where he was named a CCAA All-Canadian.

It looked like Yli-Hietanen was heading to play NCAA soccer with the SFU Clan last year, but he ended up staying with Capilano and had a strong sophomore year with the Blues, scoring seven goals in 12 appearances as Capilano wrapped up another PACWEST championship.

Heading to Fort McMurray for the nationals, Yli-Hietanen scored one goal in Capilano’s four matches as they picked up a bronze medal. 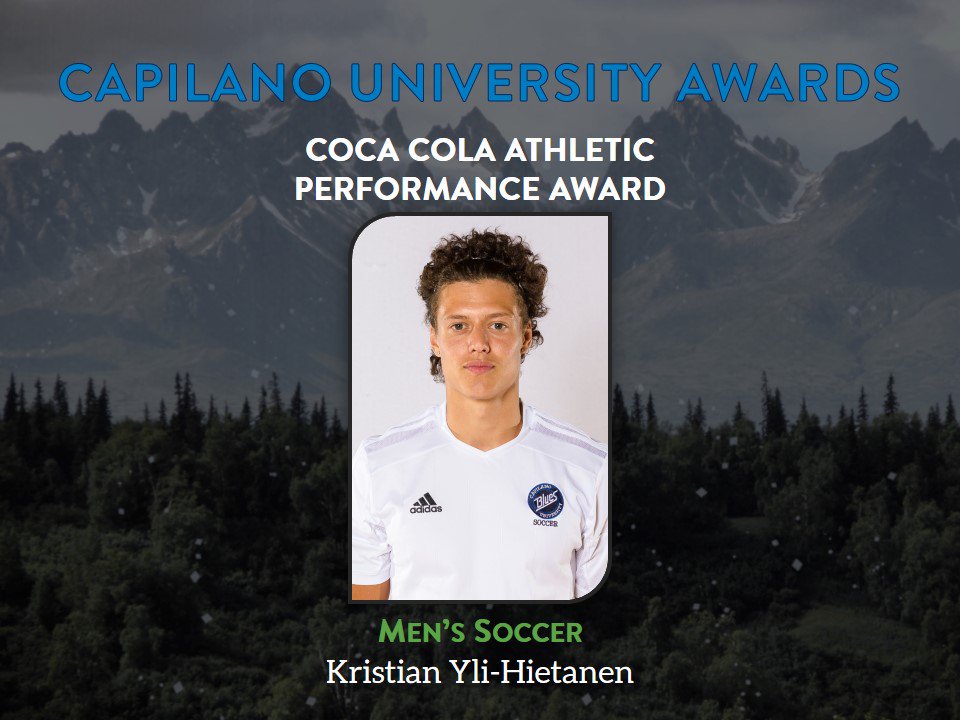 Yli-Hietanen started playing soccer at the age of four and is a graduate of Sutherland Secondary school in North Vancouver, leading them to a BC Secondary Schools AAA Championship in 2013 and a silver medal in 2014.

This profile video of Yli-Hietanen from Capilano University will give you a bit of an insight into what drives Kristian on as a player.

You can see Kristian, and the rest of the TSS Rovers squad, at Swangard Stadium this summer. The Rovers home opener is on Friday May 12th against Lane United. Season tickets cost only $70 for seven PDL matches and a marquee friendly. If you haven’t got yours already, then click HERE to get your season or individual tickets. #SupportLocalSoccer