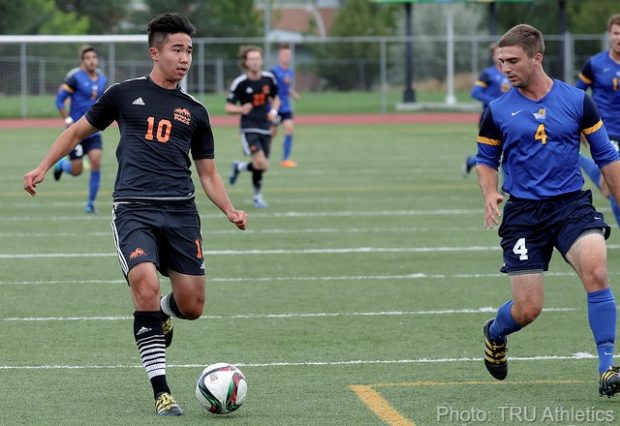 Mitchell Popadynetz is another player coming to the TSS FC Rovers squad for this season with previous PDL experience.

The 21-year-old forward spent last summer with Victoria Highlanders upon their return to PDL play, making seven appearances on the season and playing 119 minutes with no goals or assists.

Popadynetz graduated from Maple Ridge Secondary School in 2013, heading to play his college soccer with UBC Thunderbirds that fall, and winning a CIS Championship in his rookie season. Popadynetz made 17 appearances for the Thunderbirds in his Freshman year, starting five matches, including the 3-1 Championship winning game against Laval, playing 711 minutes overall and scoring three goals. 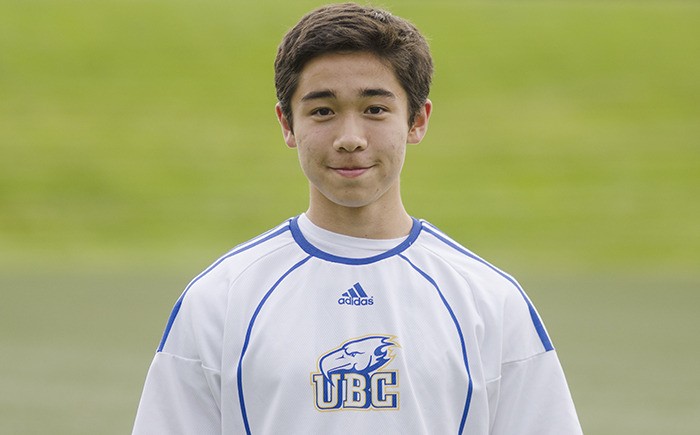 When you’ve won a national title in your first year, it’s hard to follow that! Popadynetz made the move from UBC to Thompson Rivers University the following year, but due to CIS regulations with regards to switching schools, he had to be a ‘redshirt’ and sit out the 2014 season with the Wolfpack.

TRU head coach John Antulov was delighted to acquire Popadynetz, commenting, “We expect him to be the cornerstone of our program for the next four years. We have had the privilege of having Mitch train with us for the full season after he transferred from UBC and we saw what he was capable of. He comes to us full of confidence already as he received substantial playing time with a powerful UBC squad and has a National Championship under his belt early in his career.

“We are hoping that he will bring that confidence and swagger to our program and help build it to where we want to go. He will definitely help us in our offence as he is not only a goal scorer but will help set up goals as well. He is very versatile and can play anywhere along the midfield or up front and is dangerous going forward or his back at the goal. He is very strong technically on the ball and is very quick with and without the ball.” 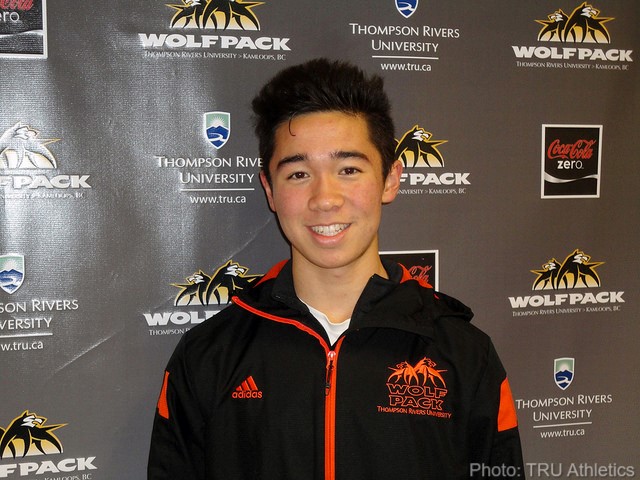 Popadynetz made 12 appearances for TRU in what was officially his sophomore season in 2015, starting 10 of the games, scoring three goals, and contributing four assists. He followed that up by playing, and starting, all of the Wolfpack’s 16 matches last year, scoring two goals and adding five assists.

The Nelson native showed a lot of promise at an early age, playing his youth football first with Nelson Youth Soccer, where he won a silver medal with the Nelson U13 Selects side in the BC Provincial B Cup. Moving on to Coquitlam Metro Ford Soccer Club in Grade 10 he played for their U14 side, where he won the title in his first year with the team. He’s also been involved with a number of national camps and represented Team BC at the 2013 Canada Summer games.

You can see Mitch, and the rest of the TSS Rovers squad, at Swangard Stadium this summer. The Rovers home opener is on Friday May 12th against Lane United. Season tickets cost only $70 for seven PDL matches and a marquee friendly. If you haven’t got yours already, then click HERE to get your season or individual tickets. #SupportLocalSoccer