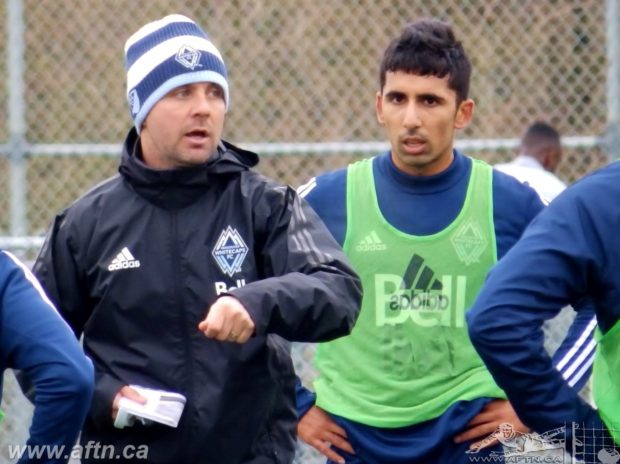 It’s felt like Ryan Dhillon’s been a part of the SFU Clan squad forever. He’s been a staple and a regular contributor for the side since we started watching the Clan years ago.

Part of the reason for that feeling was Dhillon’s redshirted senior year, on medical grounds. That saw him return to the Clan for one final season in 2016, captaining the team and adding four goals and nine assists, with a string of performances that saw the North Delta native earn All-Region and GNAC Conference First Team honours.

Although primarily a midfielder, Dhillon’s always scored goals from an early age, consistently finding the back of the net as he’s moved through the levels.

At high school level, he won a silver medal in the 2010 BC Triple A championship with the North Delta Huskies, along with the Golden Boot as the tournament’s top scorer. He was also named the High School MVP in 2011 and was part of Vancouver Whitecaps Prospects program in his early youth career.

Heading to college to study business with the SFU Clan in the fall of 2011, Dhillon was an important part of Alan Koch’s side, with a slew of conference titles and back to back Final Four appearances under his belt and was named GNAC Freshman of the Year in 2012.

Dhillon’s record at SFU is impressive: 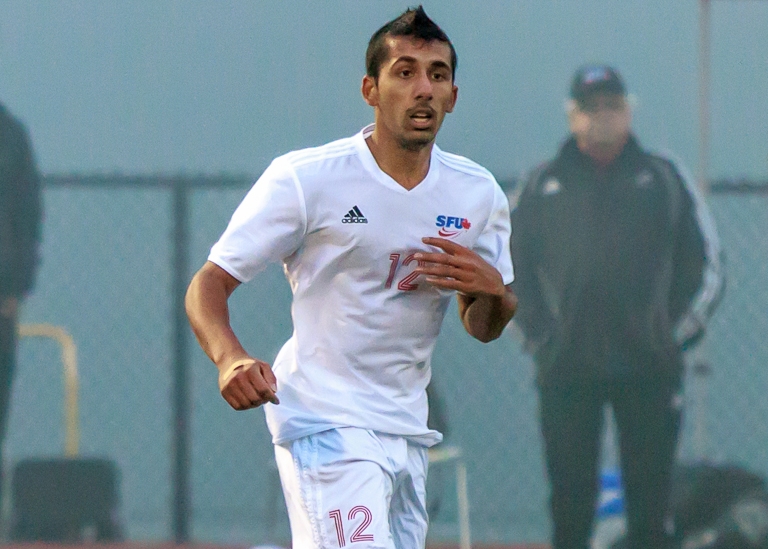 He did all that whilst also making repeat years on the GNAC All-Star Academic Soccer teams for maintaining a super high GPA off the pitch and was a star student at high school.

Dhillon’s summer football whilst at SFU has seen him winning a 2014 and 2015 PCSL Championship with Khalsa SC (where he was also named to the League’s All-Star team in 2013) and playing PDL with Victoria Highlanders.

Dhillon spent the 2016 PDL season with the Highlanders where he was second on the team with four goals, and contributed one assist, making the PDL Team of the Week after grabbing a brace against Kitsap Pumas.

Having now graduated from SFU, Dhillon is now in search of the next step on his footballing journey and has spent February and March training and playing preseason friendlies with WFC2. He came on as a second half sub and scored against both UBC and SFU, but despite the ‘Caps badly needing a goalscorer, that wasn’t enough to earn Dhillon a contract, although he has continued to train with the team.

But the Whitecaps loss is certainly TSS’ gain with the Rovers now acquiring a fit and hungry player out to show that he deserves that pro deal.

All of his experience, and especially last year’s stint in the PDL, will be invaluable to TSS. Expect Dhillon to continue his goalscoring form this season and bring his leadership qualities to the new side. 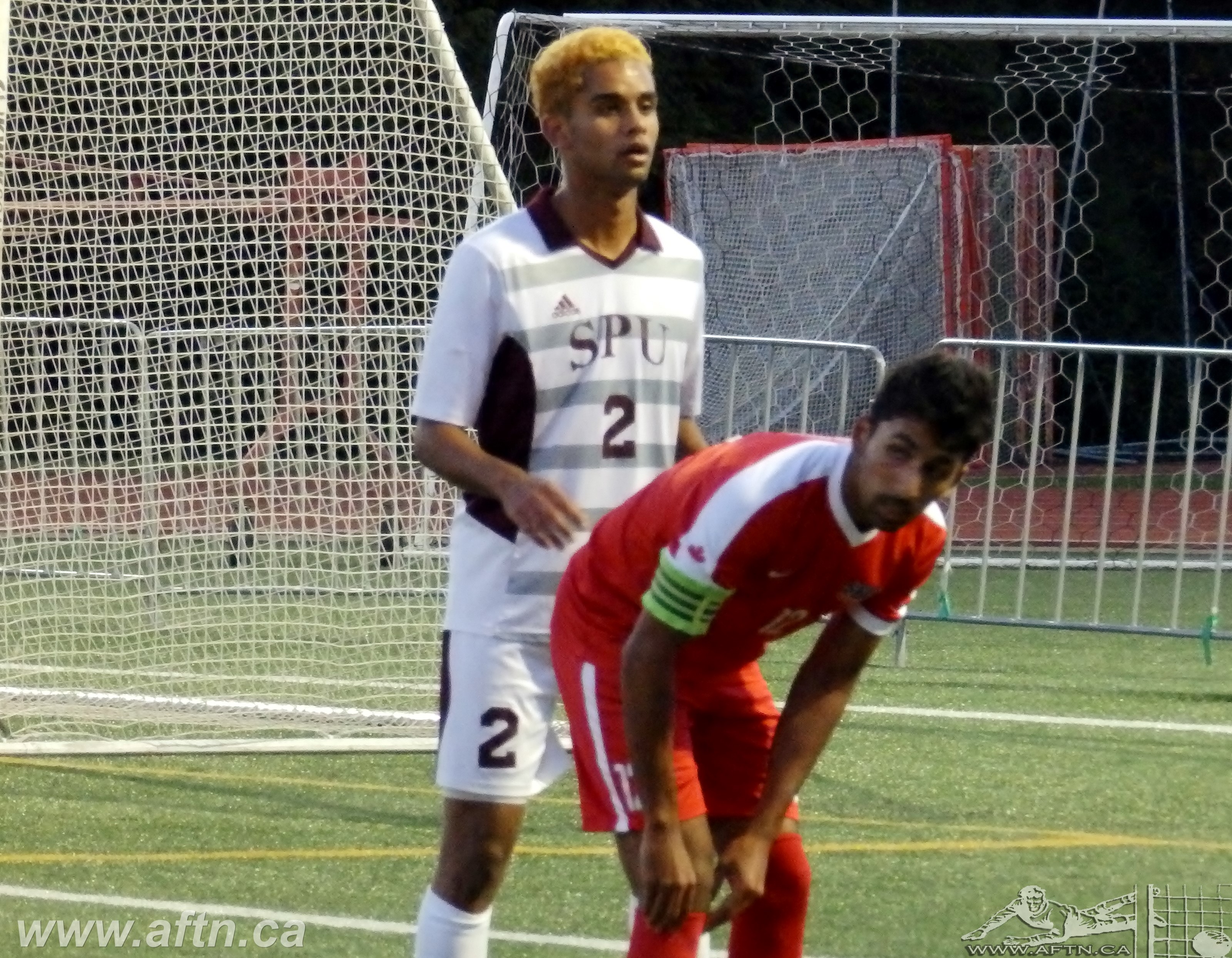 You can see Ryan and the rest of the TSS Rovers squad at Swangard Stadium this summer. The Rovers home opener is on Friday May 12th against Lane United. Season tickets cost only $70 for seven PDL matches and a marquee friendly. If you haven’t got yours already, then click HERE to get your season or individual tickets. #SupportLocalSoccer