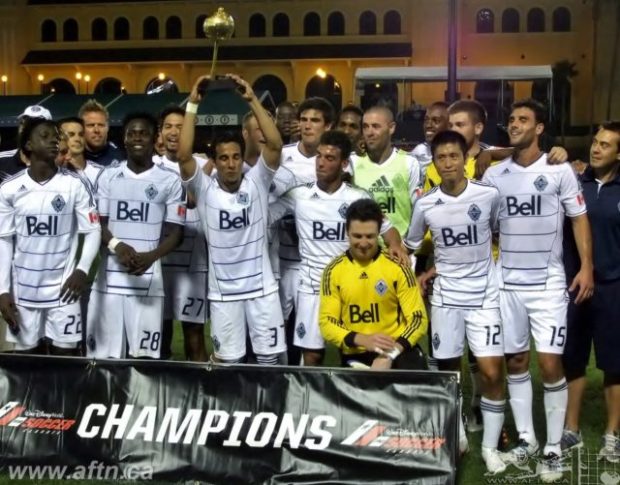 The term “They have had a good preseason” is sometimes laughed at, because preseason is seen as a meaningless set of results, only good for getting fitness levels to an acceptable levels. However, let us examine the facts, and see what if this preseason can tell us anything about what to expect. The ‘Caps usually pick a mixture of similar level opposition mixed with some teams they really should be beating. This year is no different.

Before we start, I don’t expect to find any strong correlations, BUT there are trends we see the Whitecaps follow.

Most seasons the Whitecaps start strong, have a bad stretch at the end of summer, and are extra inconsistent to close out the regular season. So take my hand, and follow me on this wildly speculative analysis.

When I wrote that last chapter, I had not crunched the data. Now that I have, I feel vindicated. Preseason really doesn’t mean anything. Now before the stat heads out there bash me, this is just for fun. We’re not taking ourselves too seriously here! So here’s what I got:

So what might all of this mean to the Whitecaps playoff hopes? Well…

This might be a good time to note that this year the ‘Caps currently have just four preseason matches scheduled. Uncharted territory! Let’s see how this all plays out. Or maybe they should just add three more matches.