Back to back wins. Not being in last place.

So this is how it feels. I like it!

Wednesday’s win against DC United was a milestone in the Whitecaps season. 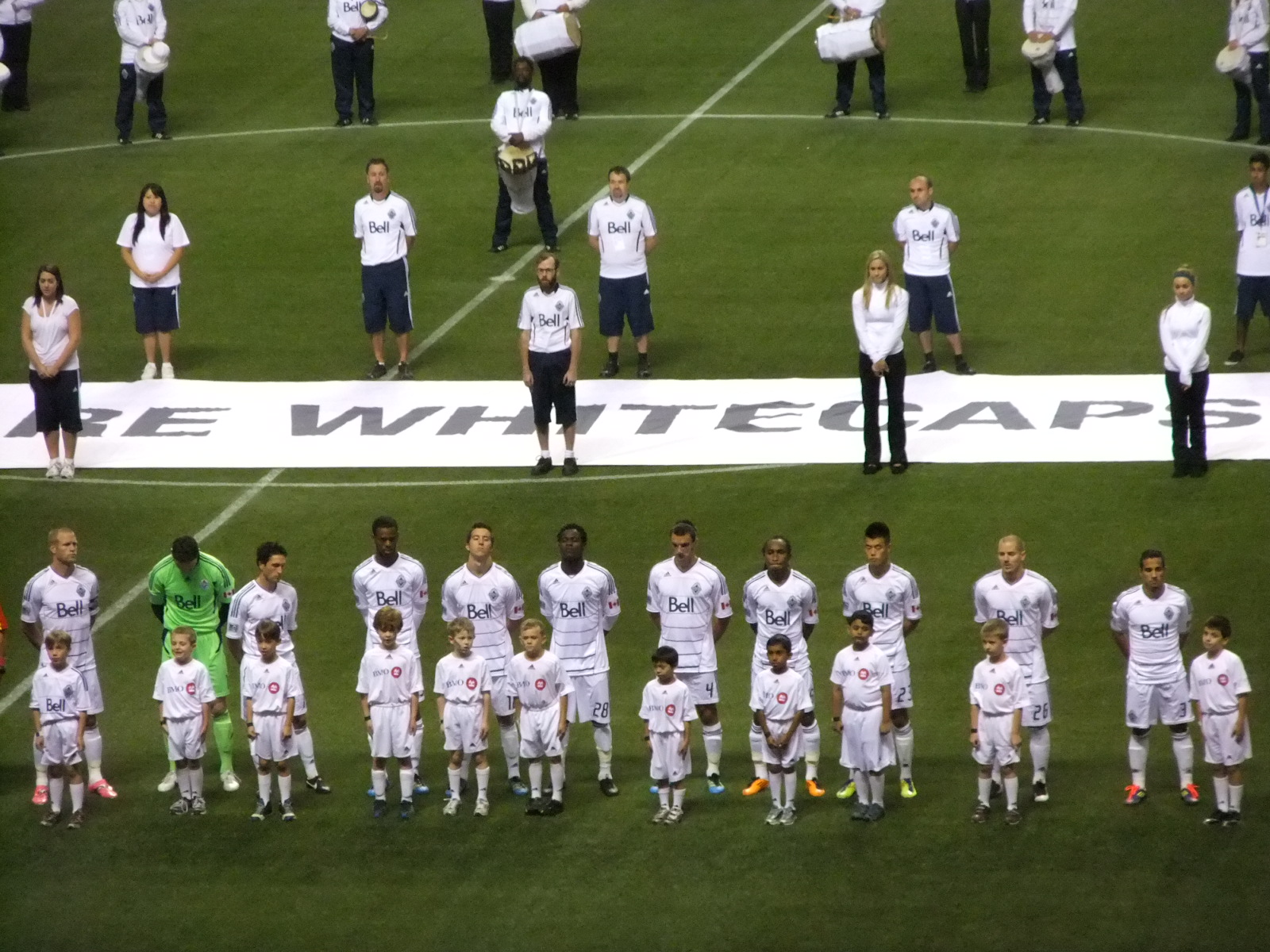 Two wins in a row. An unchanged starting line up. The first MLS goal for a young prospect.

These may be small crumbs of comfort for the long-suffering Caps support, but better some small crumbs than to go starving altogether.

Perhaps most importantly, this was a team performance. This was a whole team that showed hunger, fight and the desire to play for the jersey.

I found it hard to pick a ‘Man of the Match’. The guys all played as a unit. It wasn’t the most spectacular performance we’ll ever see, but it was effective and the great thing was that they held the lead to the end and didn’t let their heads go down after DC hauled themselves back into the game.

The win, and moving off the bottom spot in MLS at long last, meant as much to the players as it did the supporters.

Joe Cannon told the press pack after the game:

“I think mentally for the Club, and for everyone, it’s something you don’t really talk about. It’s great now that we’re done, that we’re there. Obviously we have two more games and anything can happen. So let’s try to just keep moving up and hopefully start something special for next year for this Club”

So what is behind this new found gusto from the Caps?

Are the players finally starting to click, 90% into the season? We always knew they were better than a last place team. Finally the results are saying the same.

Are the players starting to realise that they need to play for their places if they want to play in a wonderful city and stadium next season? Maybe they finally listened and took Joe Cannon’s words to heart.

Has the introduction of the younger fringe players, with points to prove and places to earn, given the whole team a lift? And if so, why wasn’t this done so much earlier?

Whatever it is, let’s just hope they keep it going for these last two games of the season and finish the year on a high.

I’m really liking the Alain Rochat/Jordan Harvey link on the left wing. Whoever came up with that idea deserves a medal. Colin Miller? The start of some great Scottish ideas hopefully!

We can’t talk about Wednesday game without mentioning Long Tan. 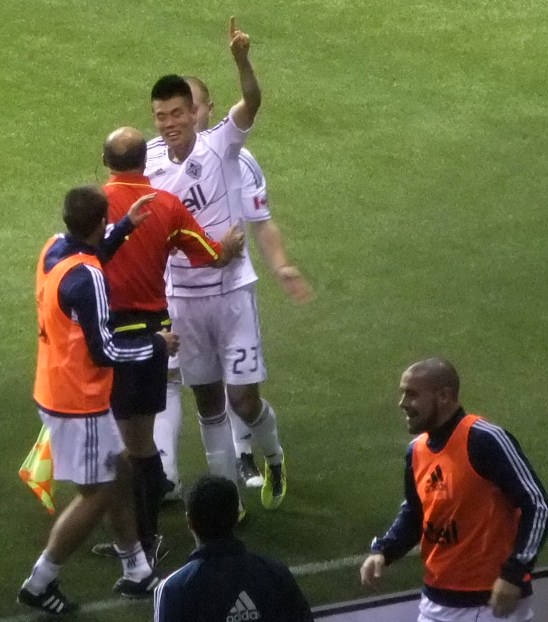 It was great to see The Dragon open his MLS goal account and you could see what it meant to him, and the genuine happiness of the other Caps players that he had broken his duck.

Eric Hassli was a class act with him.

Hopefully the goals of Tan and Khalfan will give them some confidence to go on and add to these before the season end. Nizar Khalfan was certainly playing with freedom and verve against DC, and that would definitely have been goal of the week if his second half strike had found the back of the net, instead of the side netting.

We might want to make the most of it, as that may not be the case come 7.30 Saturday evening!

The way the team are playing right now though, you wouldn’t put it past them to go out and get their first away win of the season now as well.

We can still catch Toronto!