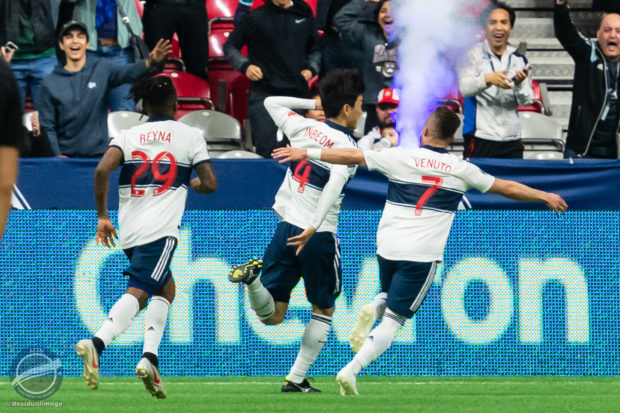 When the final whistle sounded at BC Place on Wednesday evening, Vancouver Whitecaps midfielder Inbeom Hwang dropped face down in the turf in a combination of joy and relief, staying there alone for several seconds before being hugged by teammates.

The magnitude of what the Whitecaps’ 1-0 win over the Western Conference leading LAFC meant to the young designated player was clear for all to see. In part, it was for Vancouver’s first victory of the new season, a victory secured by Hwang’s first goal in MLS.

But it was also a massive weight off the shoulders of the Korean playmaker, who has placed an undue amount of pressure on himself to succeed at his new club.

Playing for the first time outside of his native Korea, Hwang is his own harshest critic and demanding taskmaster. Every defeat has hit him hard, every performance he feels could have been better. He takes the young DP tag, and the kind of difference maker people then expect him to be, very seriously.

“It’s going to be a lie if I say I did not have any pressure on me,” Hwang told reporters through a translator after the match. “I know I’m an international player and also a DP for the team, so I did have a little bit of pressure.

“But at the same time, yesterday March [Dos Santos] wanted to have a chat with me. He said that the team and the coaching staff, the entire team, we don’t want you to feel pressure.” 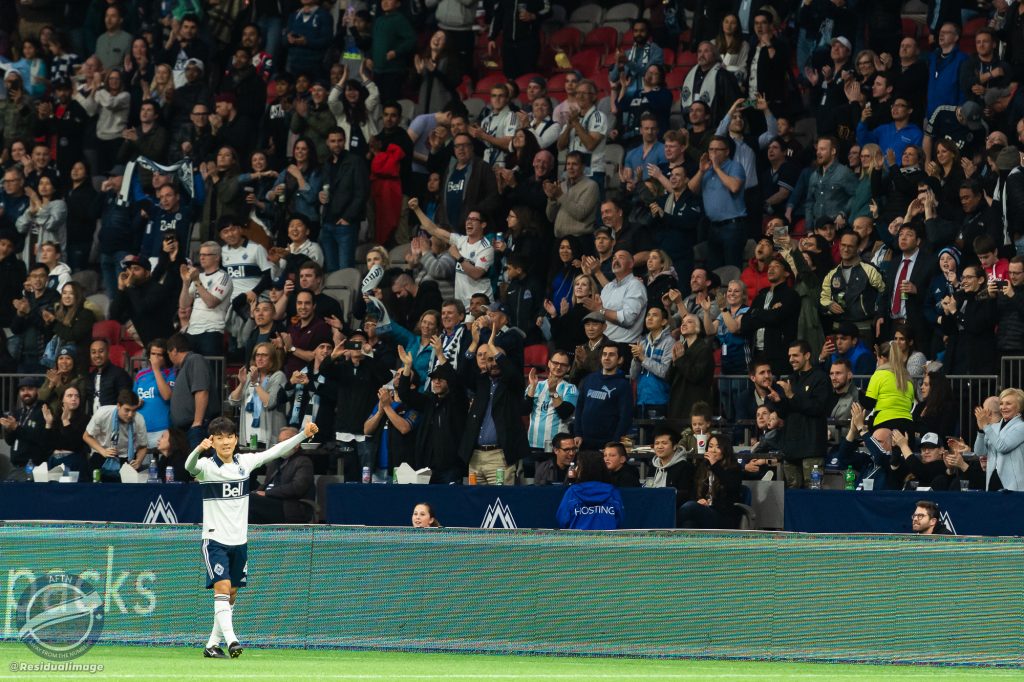 Telling a player that is one thing. Getting him to believe it is another. If you’re the kind of player to always demand the best out of yourself, any failure, any setback hits hard.

Dos Santos knows Hwang has very high expectations of himself. It’s a trait he admires and one of the things that drew him to the 22-year-old in the first place. His job now is to manage everybody’s expectations to get the very best out of the player. Getting him to play relaxed while balancing that pressure to perform.

“We spoke this week, and one of the conversations I had with him was that he cannot feel pressure,” Dos Santos revealed. “Inbeom is a player that is not finished. He is still in development and he cannot play with the pressure that he has to carry the Whitecaps on his back because he cannot do that alone.

And as difficult as it has been to push that pressure aside, Hwang feels it is working, and the results were there for all to see on Wednesday night against LAFC.

“Marc told me… even if you’re an international and even if you’re a DP for the team, you are not Wayne Rooney, you are not Zlatan,” Hwang said. “What Marc told me was that I want you to be Inbeom on the team. So that really helped me to set the mindset. So I want to thank the coaching staff, to the fantastic fans, and hopefully we can get the momentum going from here on.” 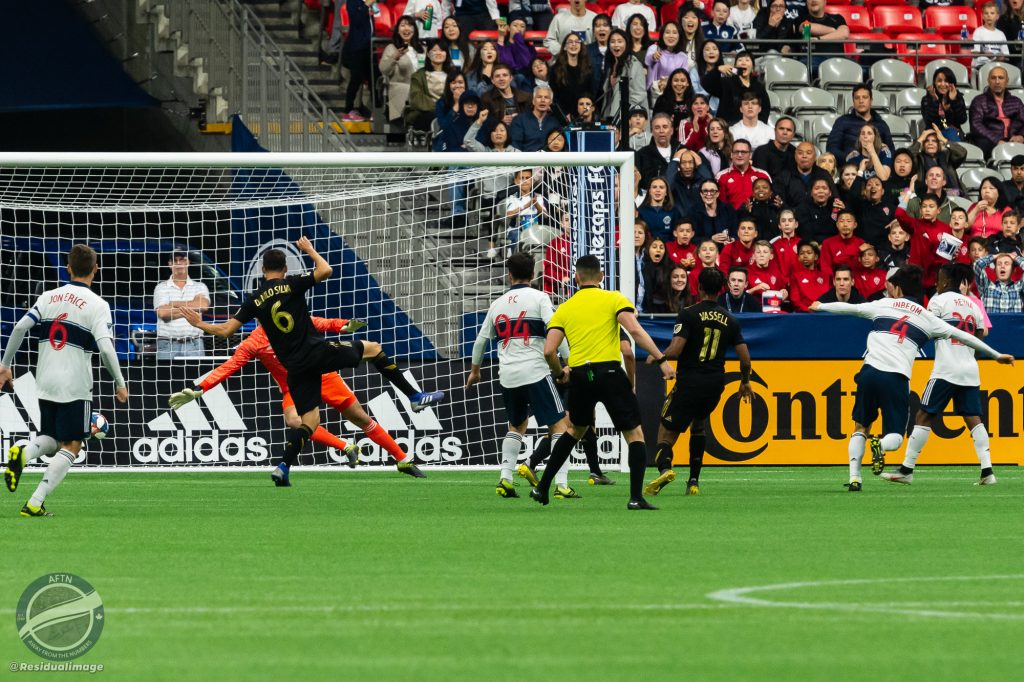