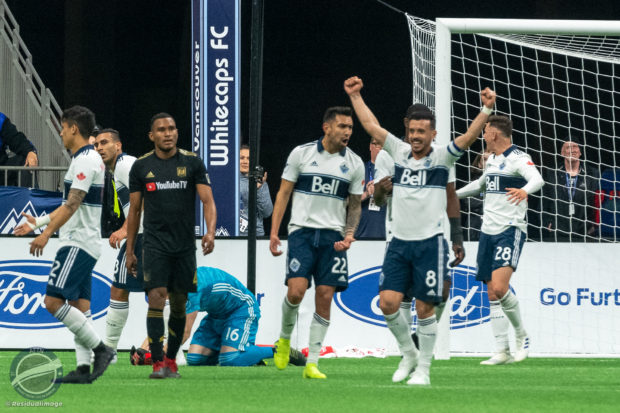 We were beginning to forget what feeling good about a Vancouver Whitecaps game felt like, especially a winning feeling. Now we know!

Forget Good Friday, it was a Fantastic Wednesday as the ‘Caps secured their first win of the 2019 season and the first win for Marc Dos Santos in MLS as head coach. And in another first, it was won by Inbeom Hwang’s first goal as a Whitecap. What a night!

All exuberance aside, as MDS himself said after the match, this is just one victory. They haven’t won anything and they’re still adrift of the playoff places. But it’s a start. They need to build on it though or it counts for little.

AFTN photographer Tom (@ResidualImage) was there to capture the action before, during and after the game. Here’s the “Story In Pictures”, with a full Flickr slideshow at the end. 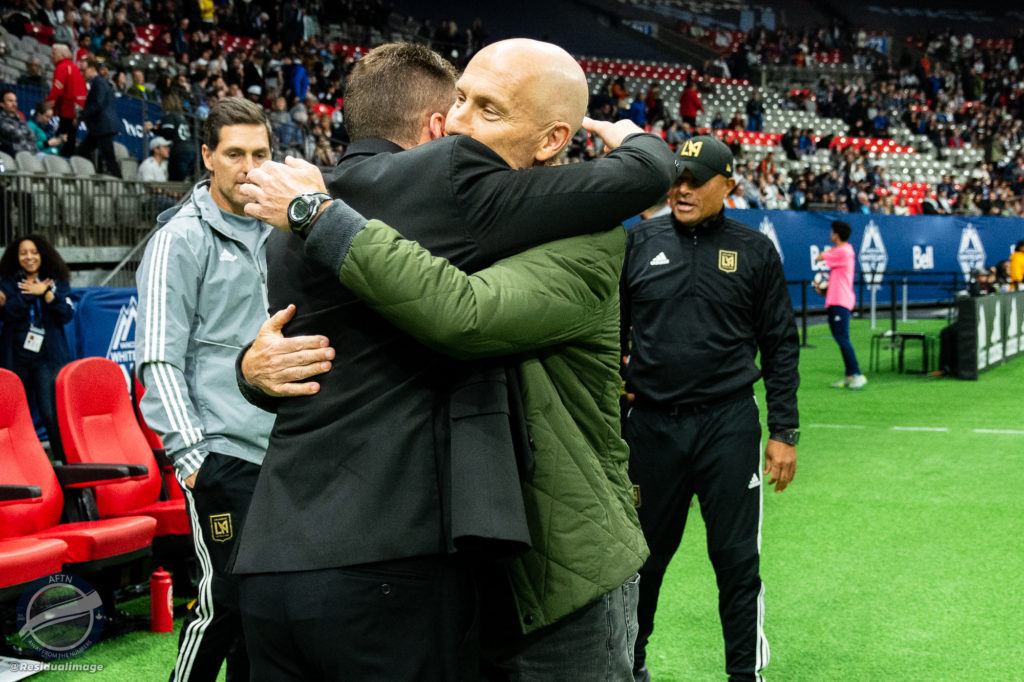 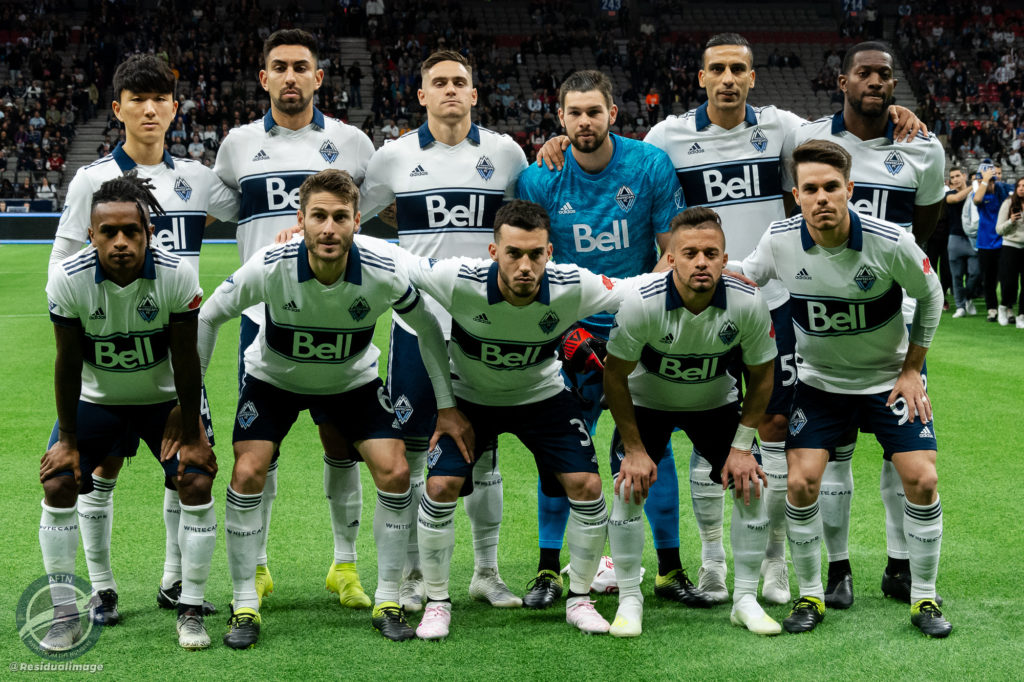 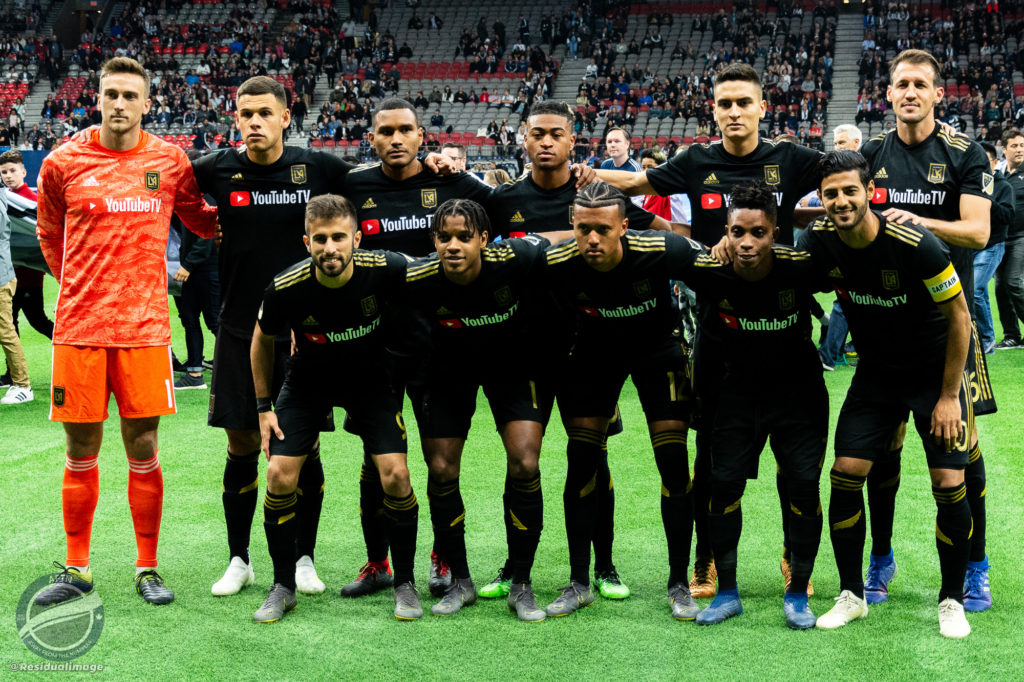 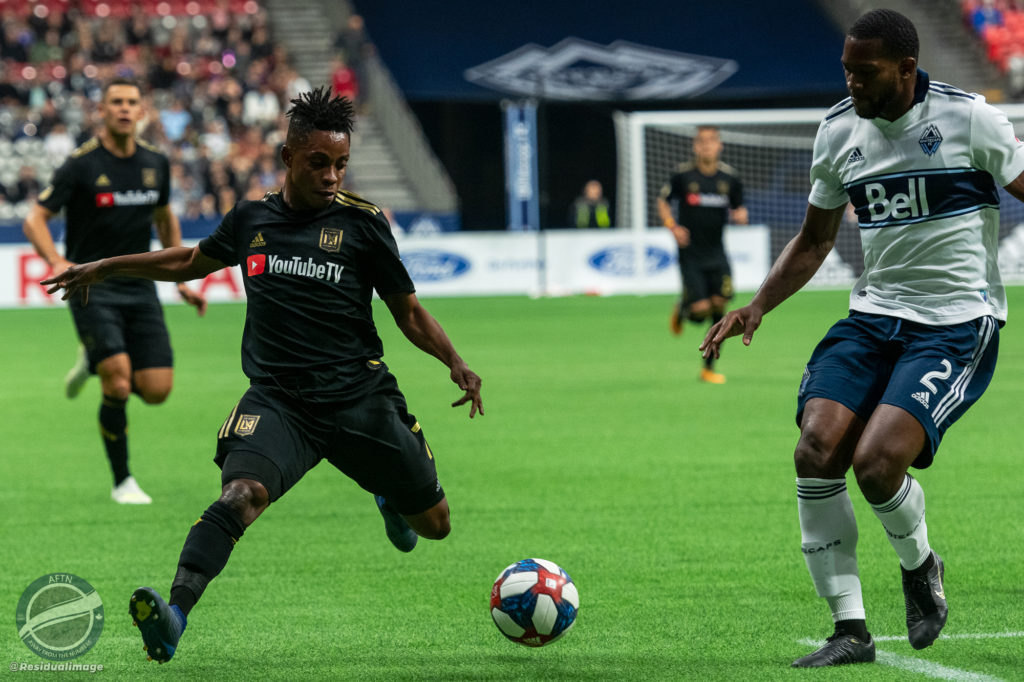 Latif Blessing was in the wars early 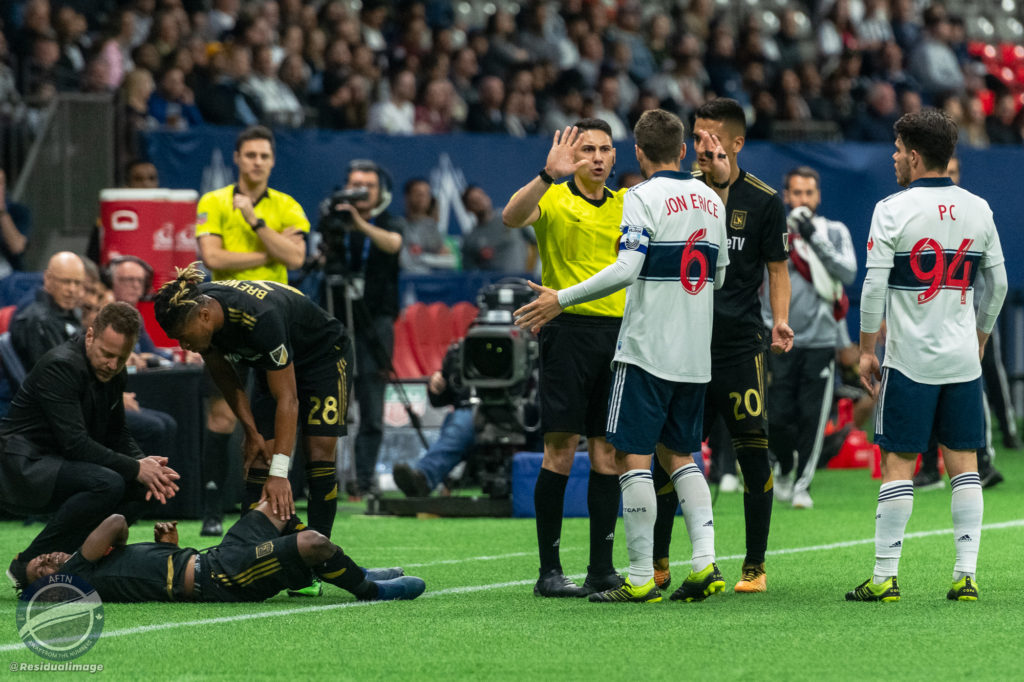 A lot of them, and he was soon to be subbed off 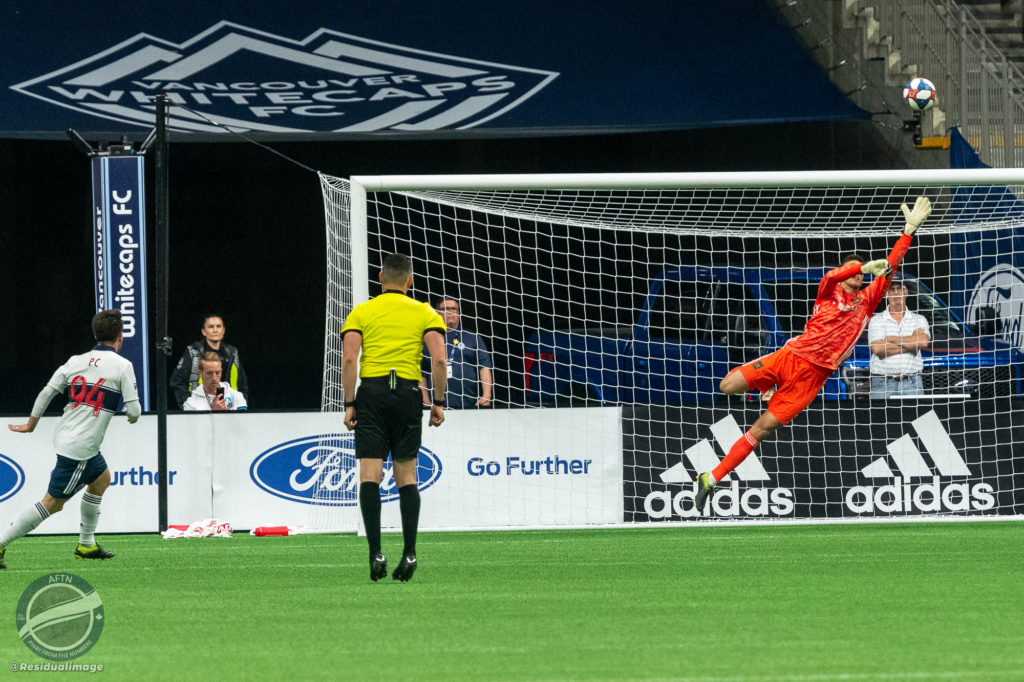 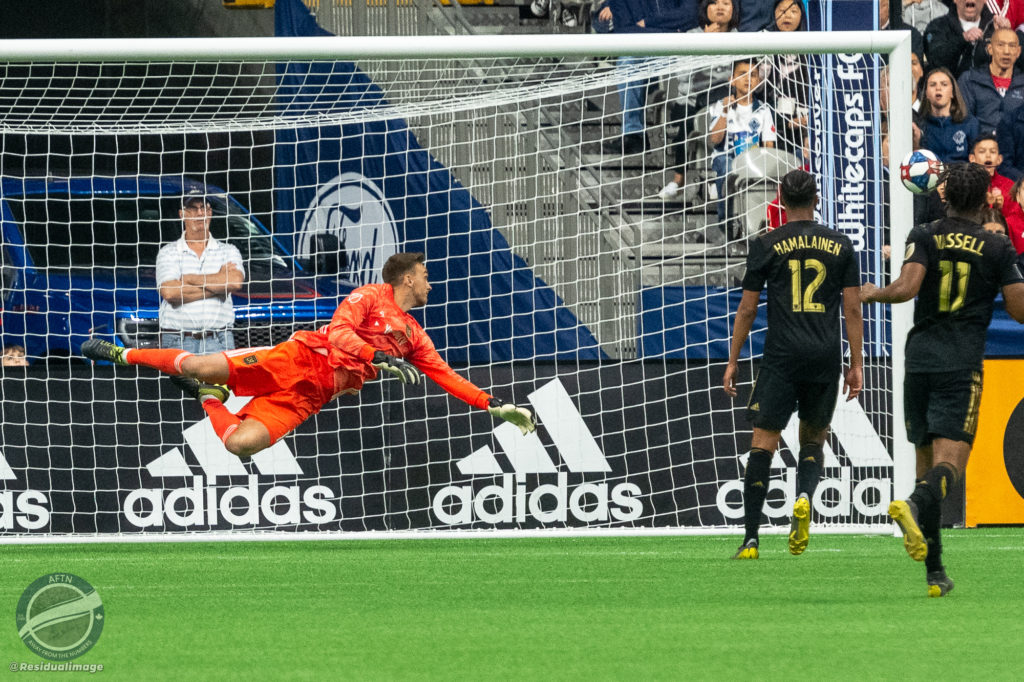 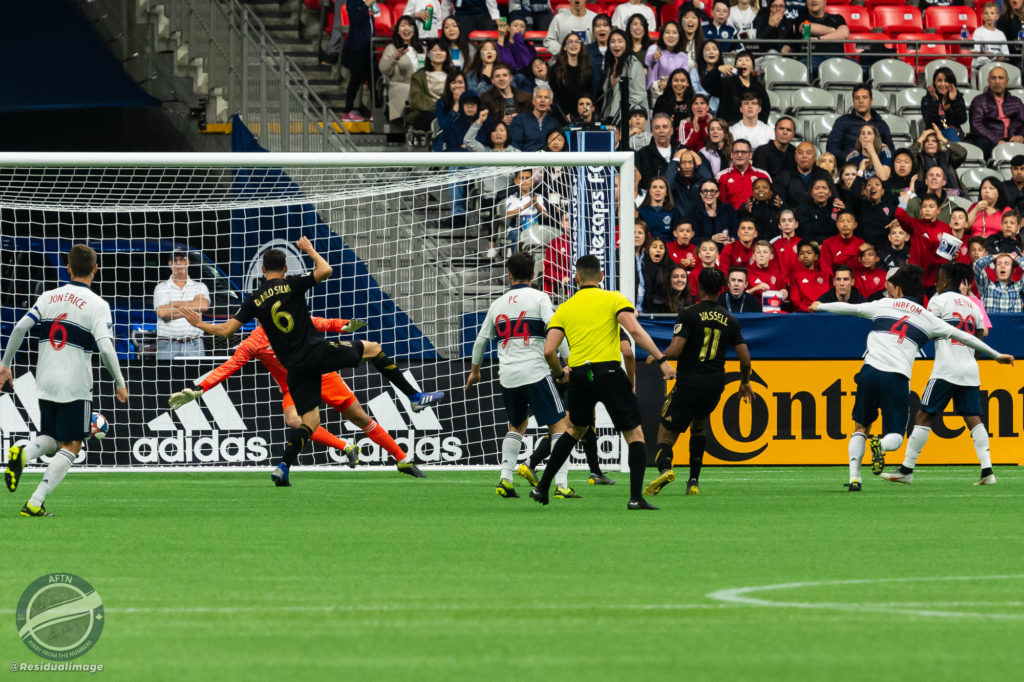 But right into the path of Inbeom Hwang, who fires home for his first MLS goal and a 1-0 Whitecaps lead 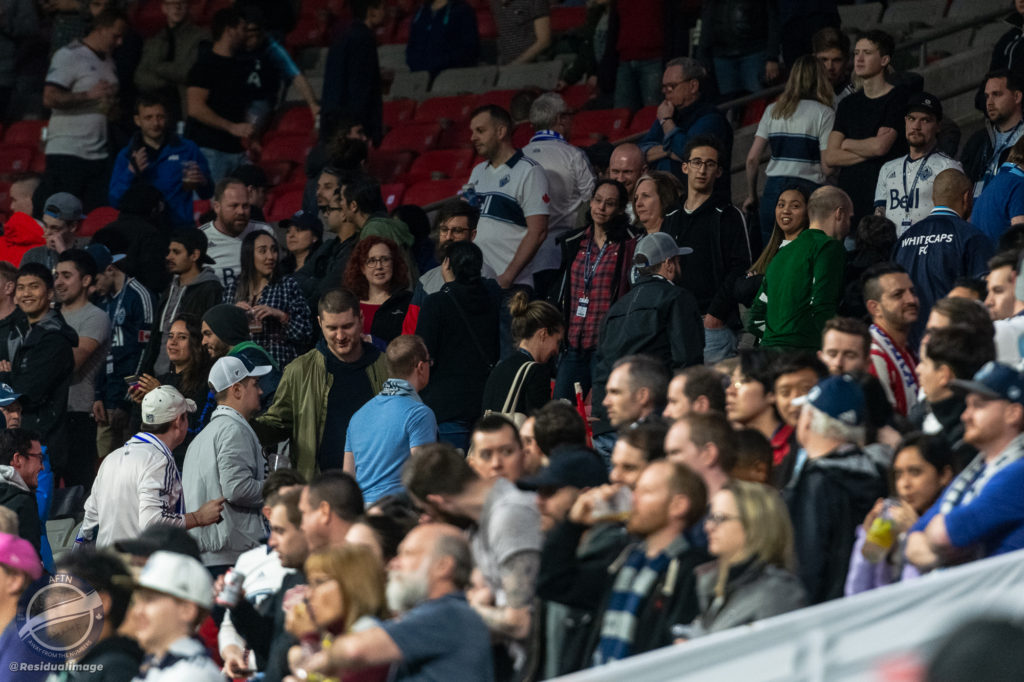 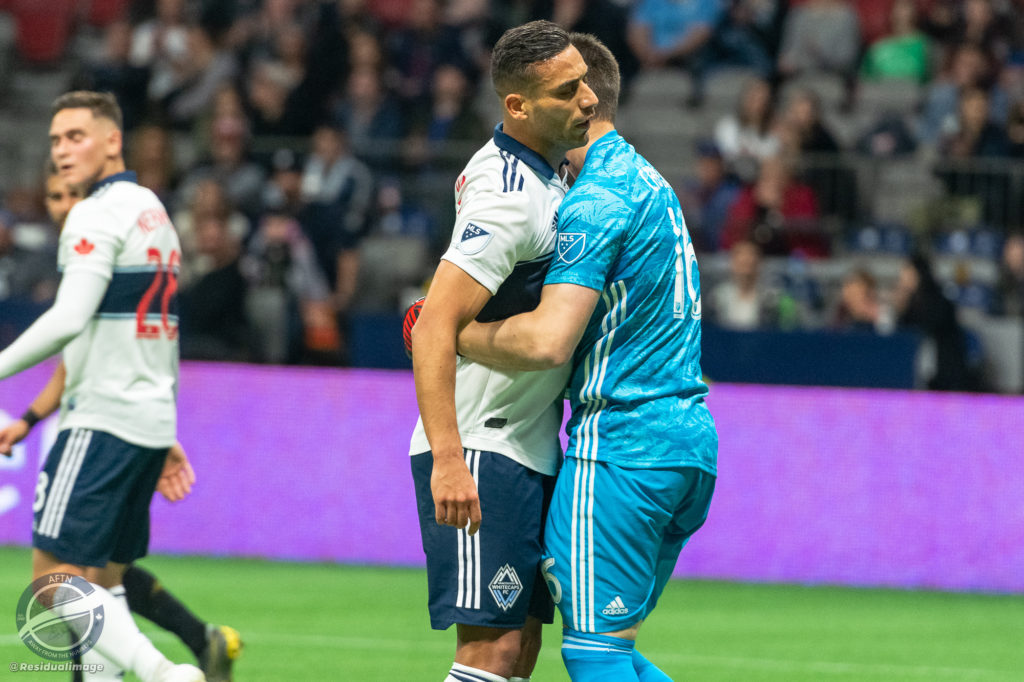 The Whitecaps were looking solid defensively, keeping a very potent LAFC attack at bay, and Ali Adnan and Max Crepeau had a big part to play in that 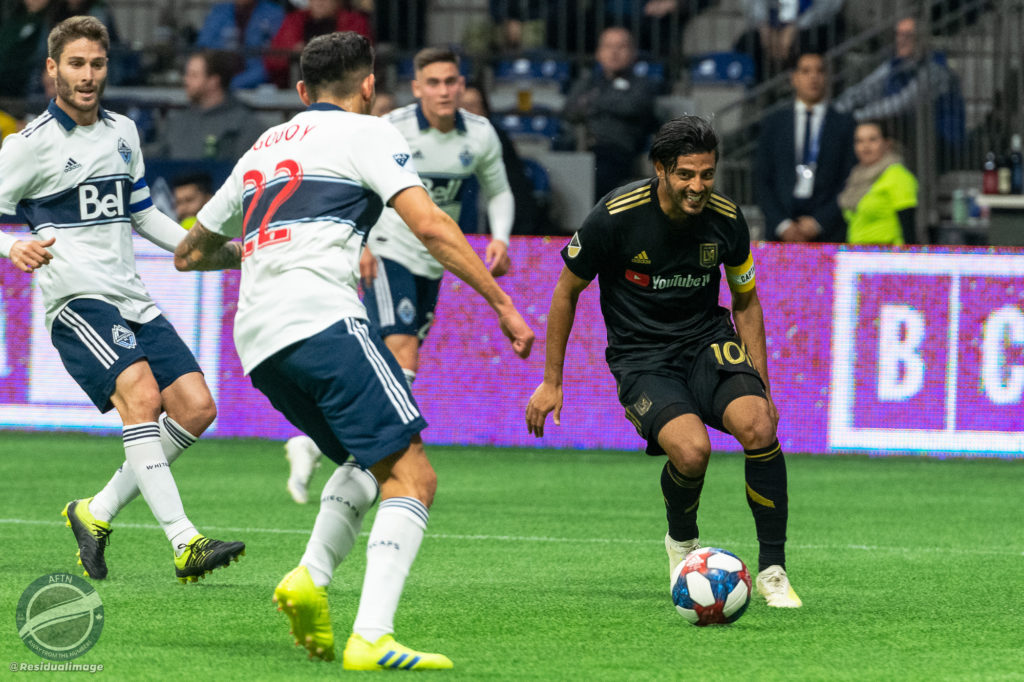 Here’s Carlos! Just in case you didn’t notice him during the match 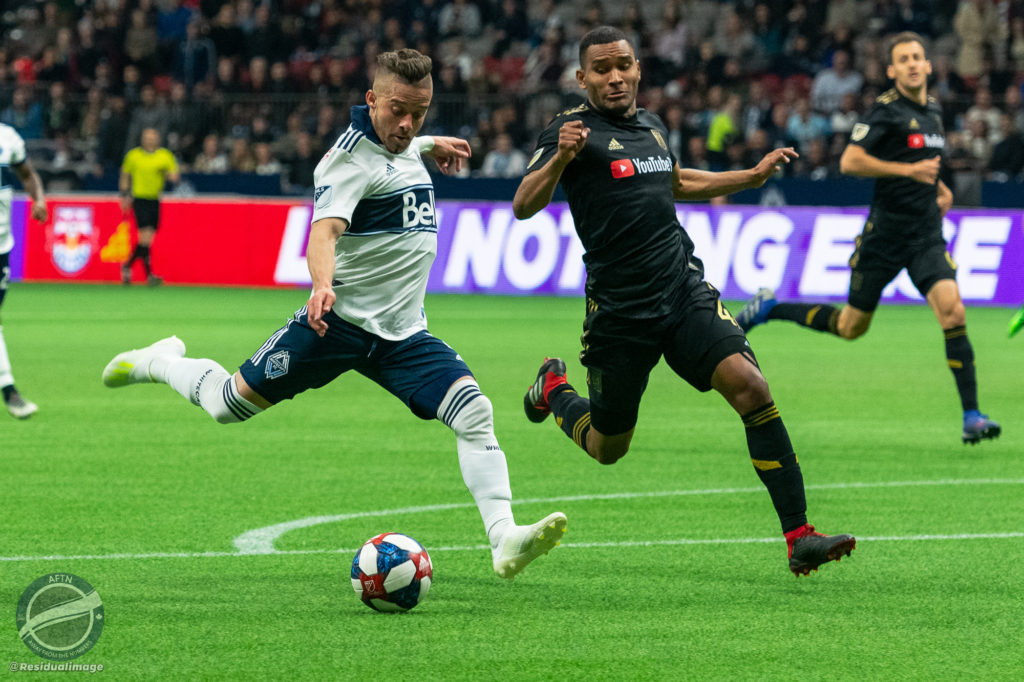 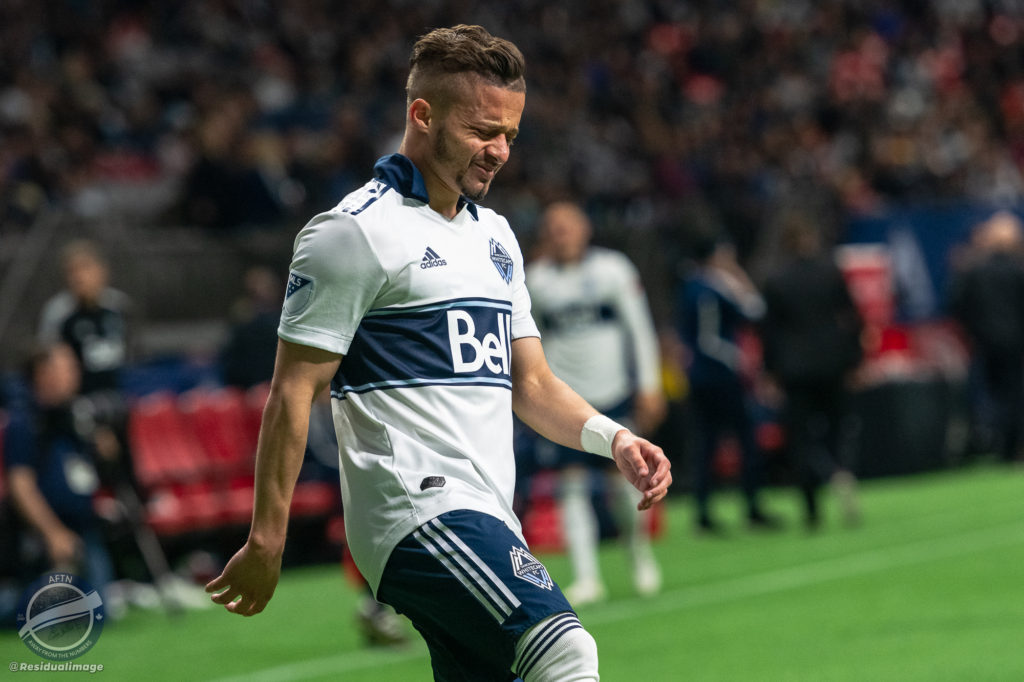 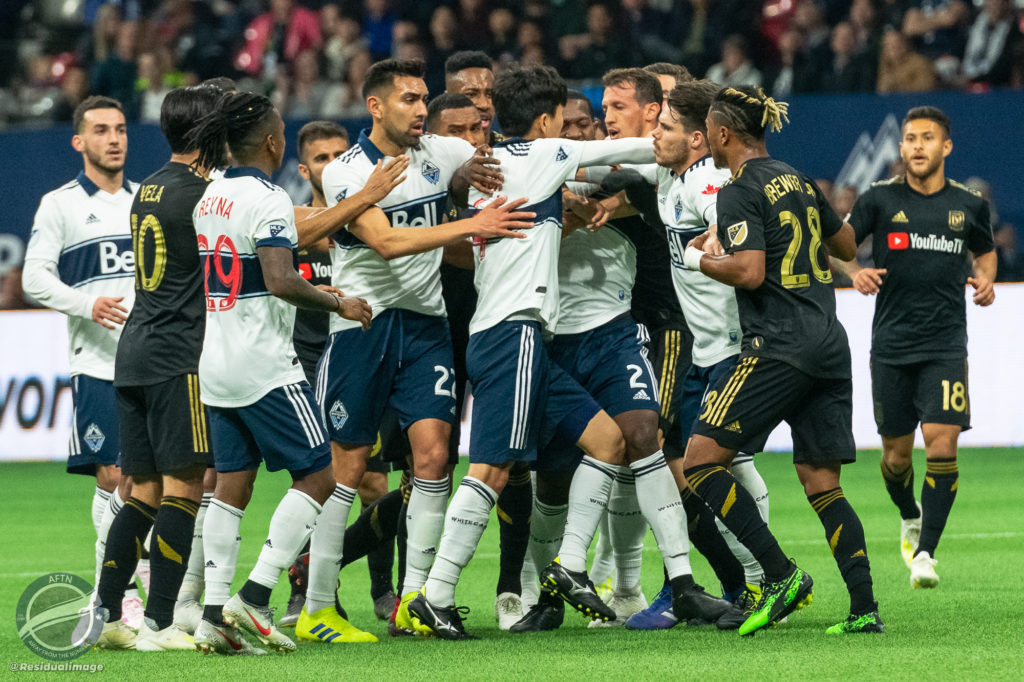 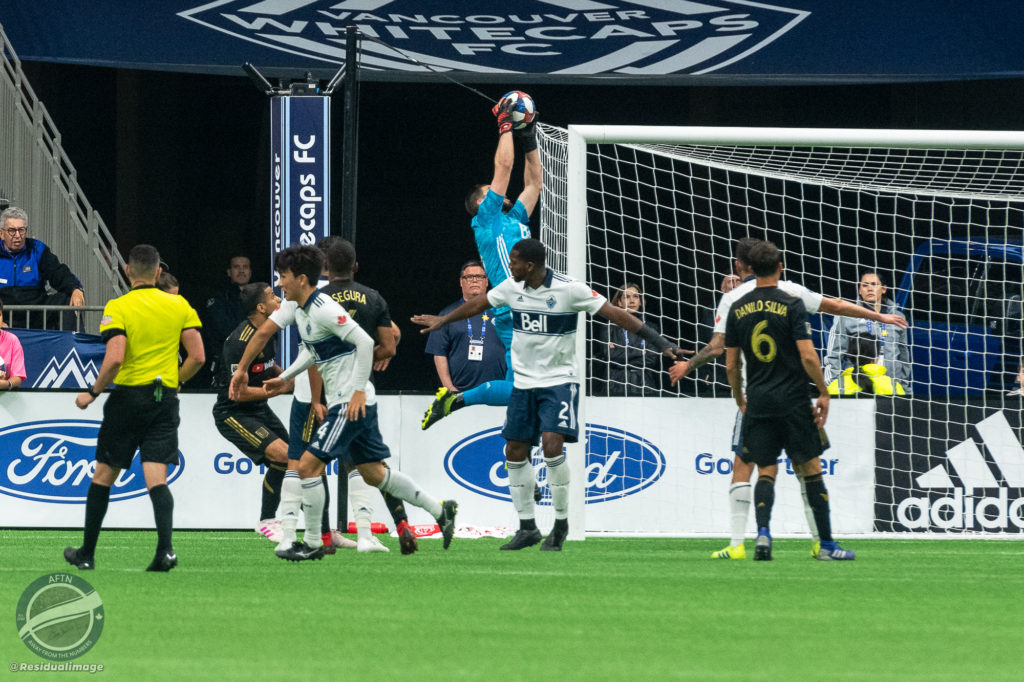 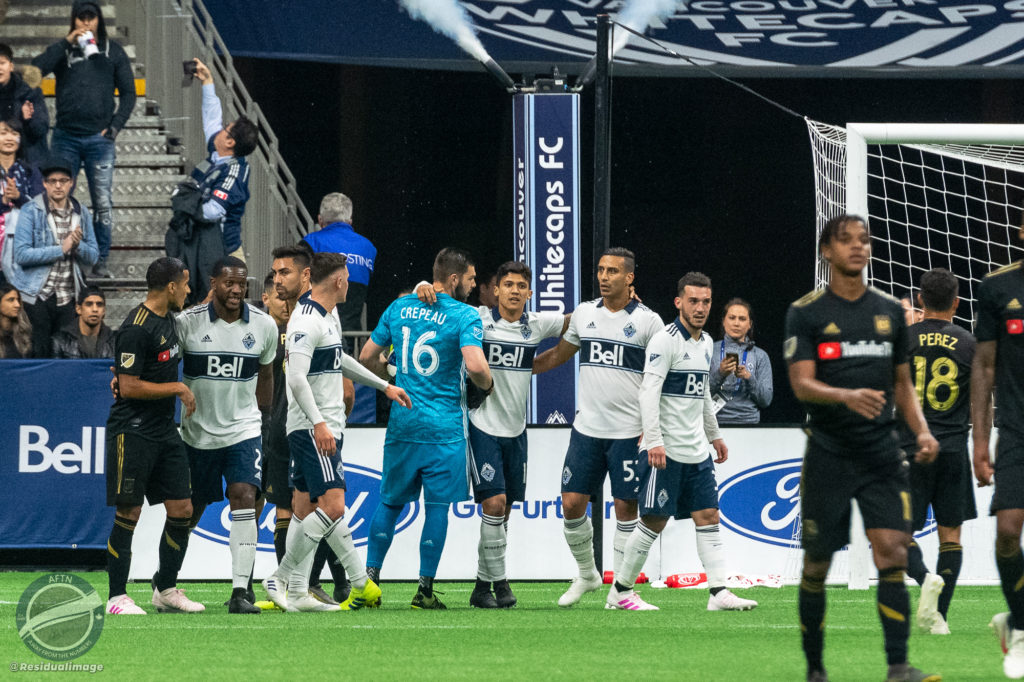 Securing a much need victory, triggering joy and relief