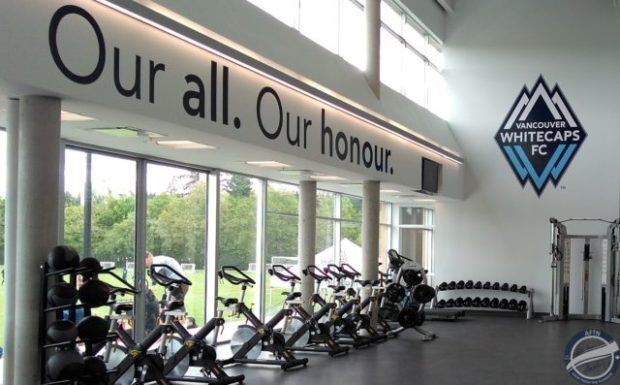 Ah yes, the forest and the trees. It’s always in our best interest to look at both of these. In Whitecapsland, the same applies.

From the view of the forest, the Whitecaps have revealed themselves to be a rather steadfast and monolithic organization. Throughout their existence, they’ve presented certain consistent narratives to us the fans. Sometimes those narratives jive with reality. Often, however, not so much. We’ve seen enough years go by now to see certain patterns established.

Let’s take a look at the trees. By way of example, we’ve been told by the likes of Bob Lenarduzzi that the Whitecaps strive to be a world class organization. Obviously, the proof is not in this pudding. Among other things, we hire managers with little experience, we refuse to spend significant money on transfer fees, we play our games on turf in a multiplex stadium, we cap our home attendance, and we aren’t prepared to spend significant money on Designated Player contracts.

Thus, while we have some terrific facilities at UBC which are indicative of the stated desire, the reality is that we are not now and will not become the world recognized organization that we hold ourselves out to be (or that we aspire to be).

The genesis of this article stems from the recent issue of sexual harassment and bullying raised in social media by Ciara McCormack’s harrowing report. The culmination of this report (and the resulting storm and the perceived lack of appropriate action on the part of the Whitecaps) was the 35th minute walkout initiated by the Southsiders at the Whitecaps’ last home game. The object of the walkout was to spur our organization into taking significant or meaningful steps forward on this issue. However, the reality is that the Whitecaps organization, when we look at the forest, is loathe to respond to the displeasure of the fans in a meaningful way. That is the case on this issue and in many other issues of concern to us, the fans. We should ask why? 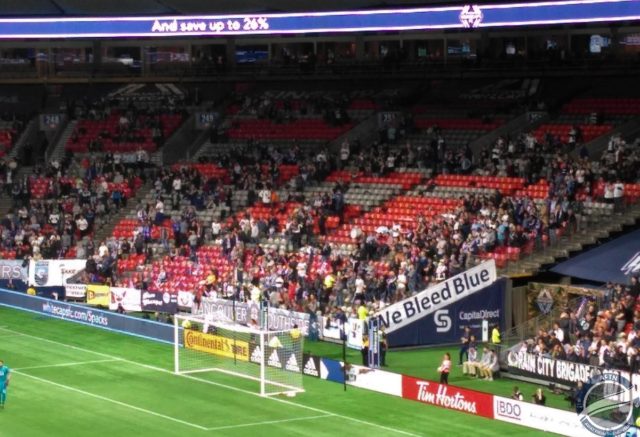 As noted above, there are a number of matters and issues which have been the subject of criticism of our organization. Whether we are speaking of recruitment, salaries, style of play, managing experience, management philosophy, ownership, interaction with supporters’ groups or the like, the themes giving rise to supporters’ complaints (and our wider reputation in the MLS) have not significantly changed over time. And, we must acknowledge, these need not change in the strange environment which is the MLS.

On the one hand, we’ve seen this organization react precipitously (and I would argue therefore out of character) on two occasions. However, I believe that these were simply reflecting growing pains. One was the firing of Teitur Thordarson as our first manager so early in our inaugural season and the second was the termination of the relationship with our CEO, Paul Barber shortly after we moved into BC Place. Of course, I’d love to know the complete story behind Barber leaving, but that is for another day.

Other than those two glaring examples, the Whitecaps organization does not make knee jerk reactions and it does not meaningfully interact with nor take into account the concerns of supporters. Lip service, yes. Substance, no. In the beginning, I found this approach frustrating and it caused me, a supporter, significant grief. I naively expected the organization to which I gave a piece of my heart and some of my treasure would see life as a two way street and that our respective goals for the team would be common goals. I was wrong.

I’ve asked myself, on more than one occasion, why this organization appears to react and operate in a vacuum. The answer is, of course, there is no vacuum. At first blush, at the tree level, the appearance of a vacuum is frustrating. It seems that with a little tweaking we could win a few more games, put a few more bums in seats, sell some more advertising and jerseys and “Bob’s your uncle”, the ‘Caps world looks a bit more rosy.

But, if we step back and look at the forest, a different picture emerges. First, it is obvious that there are different types of ownership groups in the MLS. There are those few teams that value spending money on players and strive to be marquee teams. The LA teams, Atlanta, and (the new) Toronto fit this bill. Winning and creating operating revenue appear to be important.

However, the MLS model and its limited period of existence allow a different kind of ownership group to comfortably hang around. In effect, these teams ride on the coattails of their sister teams and the league as a whole. And remember, in the overall MLS ownership structure, they are like partners and rivals at the same time. Revenue to one is revenue to all. Obviously, many ownership groups aren’t terribly interested in improving on-field performance or aren’t terribly concerned about poor attendance records and a little red ink. A quick look around the league reveals many examples of these. 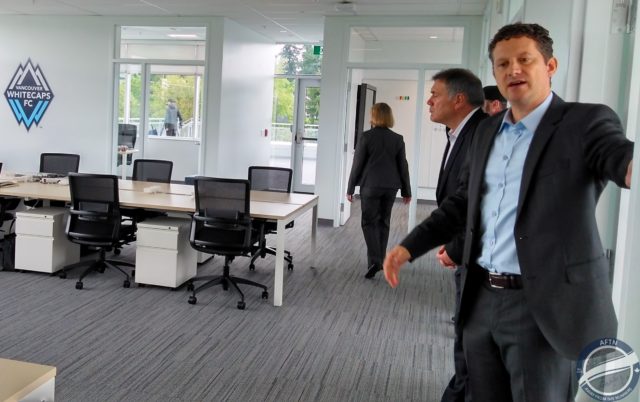 Remember too, that ownership groups are comprised, for the most part, of successful business-first personalities. Thus, for some, a winning product goes hand in hand with a strong ego. But for many others, parking some capital in an appreciating asset is much more important. As we know, FC Cincinnati and Nashville have recently agreed to pony up $150 million USD each in franchise fees and the league has, in turn, announced a short term expansion goal of 30 teams.

That represents a lot of new dollars for the league and for team owners. In other words, you can pay lip service to the product on the field and still see your asset appreciate and your overall bottom line do nicely via incoming franchise fees to the league. Who cares how pretty it all looks when expansion renders day to day operations less important? Also, your revenue streams come from your own team, the league, the other teams and from Soccer United Marketing (the league’s marketing arm which creates further soccer related income).

In time, the gravy train of expansion will end (or at least slow down considerably). Then, I expect, we’ll see much more geographic movement of teams as day to day operations and the associated revenue streams will become much more critical. Suddenly, bums in the seats, positive relationships with fans, advertising, and jersey sales will become much more relevant to the overall bottom line. Teams will likely still appreciate in value, but not at the present rate and the upfront dollars provided by new teams will largely disappear.

In the meantime, the message from the forest is clear. Do not expect this Whitecaps organization to do anything different from what they have done since inception in 2011. There is no appetite to do otherwise and little incentive to do otherwise. Thus, as a fan, you have choices.

You can go and support the New York Yankees, the LA Galaxy, the Golden State Warriors or the like, you can just walk away all together, you can tune all of this out, or you can simply carry on supporting the Whitecaps knowing that this team will not become a legacy champion. Instead, we’ll muddle along in mediocrity and one season, if we are lucky and the stars align, the parity in the MLS might just give us a single championship. Absent sufficient egos in our ownership group, it just doesn’t matter.

Complaining is in our nature; just read the comments on this blog and others like it. But, in the meantime, do yourself a favour. Take a deep breath, a Valium or two, and cheer on your ‘Caps. But, for the love of your god, don’t expect significant change. It won’t happen. I have now accepted this and I’ll still be watching the next game. Of course, I’ll complain about the formation, game management, player selection and the like. But, at heart, I remain a supporter. Such is life. 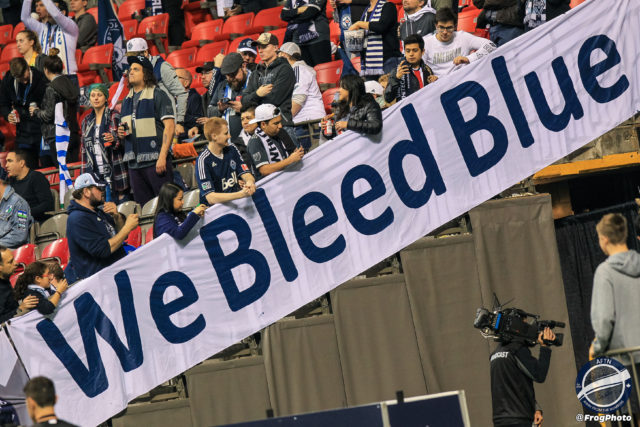