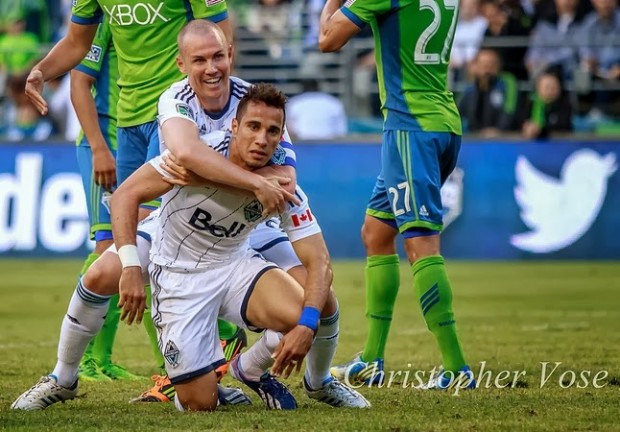 The 2013 MLS season is all over bar one last shouting for Vancouver Whitecaps.