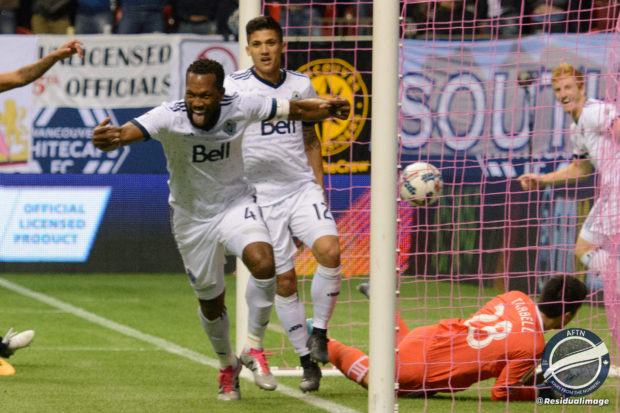 Vancouver Whitecaps captain Kendall Waston pledged his future to the club today, signing a contract extension through 2019, with an option for 2020.

Whitecaps coach Carl Robinson has been keen to lock up some key defensive pieces and Waston’s extension comes on the back of Jake Nerwinski’s last week. Both, along with Tim Parker, are viewed as key players for the Whitecaps to build their team around.

Robinson sees Waston as “one of the best center backs in the league”, and is delighted to have him with the Whitecaps “during the prime of his career”. After nearly four years in the city, the Costa Rican very much feels that Vancouver is his home now and Waston and his family have a clear love affair with the city of glass.

“I’m very excited and really, really happy. I couldn’t be happier,” Waston told AFTN. “I can tell you one thing, I’ve been talking with my wife and we also think that in the future, we’ll live in Vancouver. We love this city.”

It feels a mutual appreciation.

Waston is getting set to embark on his fifth season in Major League Soccer. He was a revelation for the Whitecaps last year, scoring a career-high four goals and leading from the back while wearing the captain’s armband for the first time. Those performances saw him named Whitecaps Player of the Year and named to the MLS Best XI for the second time in his career.

But it has been a bumpy journey for the tough tackling Tico at times in the league, seemingly singled out by referees on occasion for his physical style, but every time he’s come through any adversity the better for it and feels making the move over to North America has seen his game and development grow exponentially.

“I’ve grown a lot [since moving to MLS],” Waston feels. “Without the approval of Robbo and the staff, this wouldn’t be possible. They have done a lot with me. They have helped me a lot with my playing because they’ve helped me with those little details in the game that make a huge difference. I think I’ve improved a lot, a lot, a lot, since day one, but that is not the end. I want to keep growing each day.” 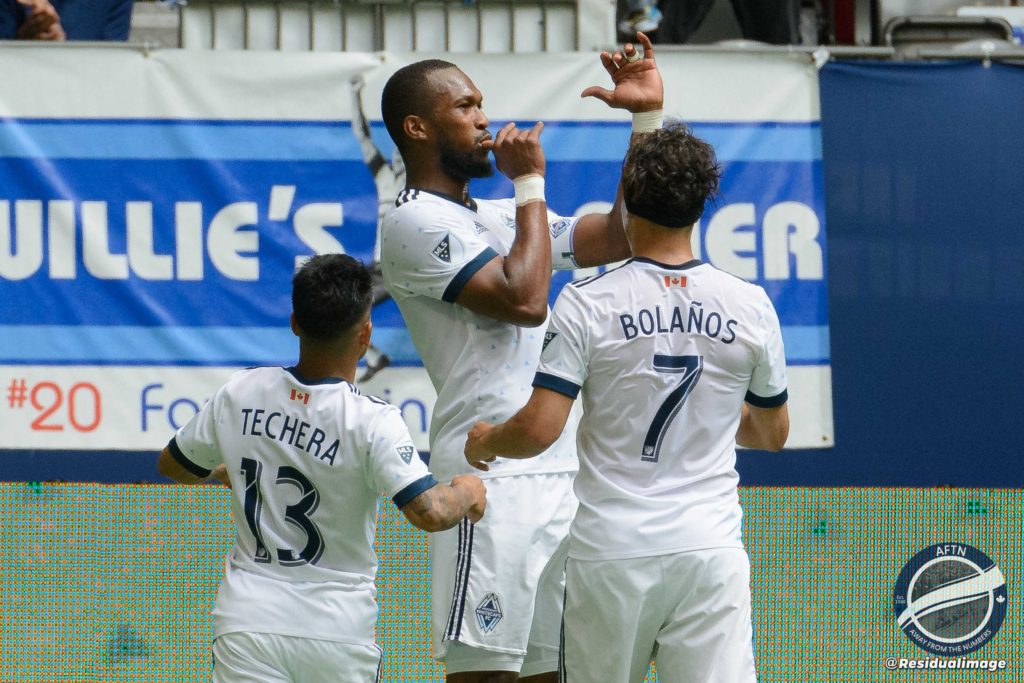 And it hasn’t just been what Waston has done on the pitch that’s earned him plaudits. It was also what he didn’t do.

Last year was Waston’s first in the league without picking up a red card, a sharp turnaround from the season before that saw him pick up three reds and eight yellows, where it felt that he was a walking card magnet.

Was it a conscious change of his playing style or what does he put that down to?

“I don’t know to be honest,” Waston mused. “I just tried to play smarter. You know me, I love to play aggressive. I’m always going to play like that, but just don’t make stupid decisions. I just tried to avoid situations that compromised myself and my teammates. I think that I learned from 2015 and 2016, so I didn’t want that to happen again in 2017.”

His growth these past four years has also transferred to his play with the Costa Rican national side. Waston is now a regular staple of the Tico’s team, becoming a national hero in scoring the goal that took them to this year’s World Cup in Russia.

With that looming large on the horizon, there must be a lot of excitement building within him.

“Oh a lot!,” Waston admits. “But I just want to live day by day because I don’t want to think so much about the World Cup and leave aside my work with the Whitecaps. That is my main goal, my priority right now. When the time comes that I have to go with my national team, that will be my next one. Up to this moment, it’s just about being in great shape to improve at the Whitecaps and give 100% to the club.” 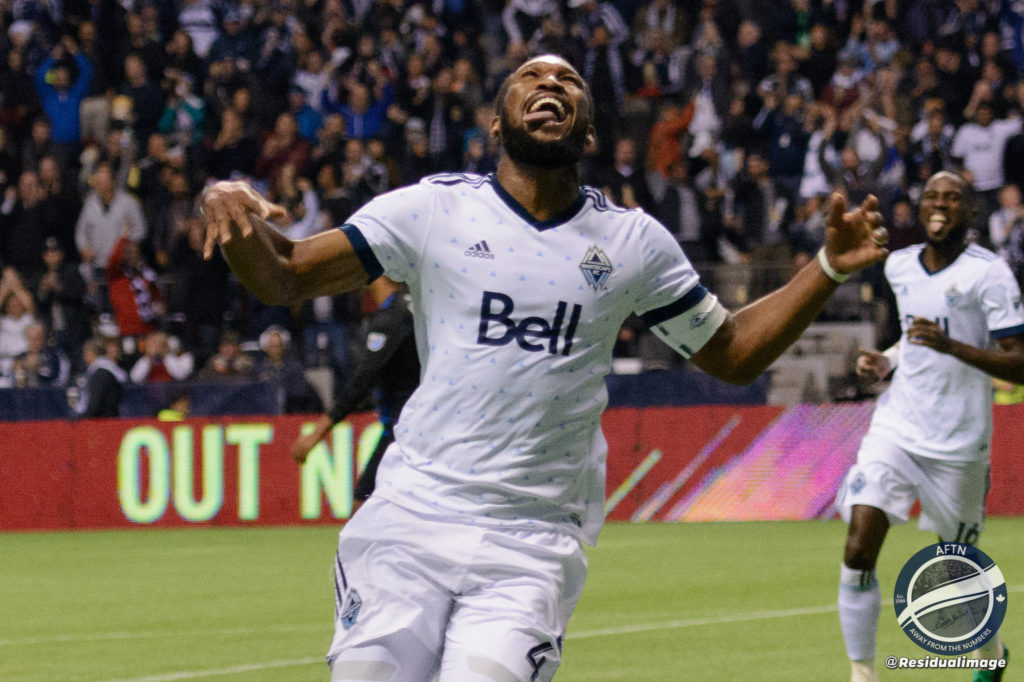 ** You can hear our full eight minute interview with Kendall on Sunday’s AFTN Soccer Show, where we talk about all this and a lot more. Tune in 11pm PT on CiTR Radio at 101.9 FM on your dial and online worldwide at www.citr.ca **