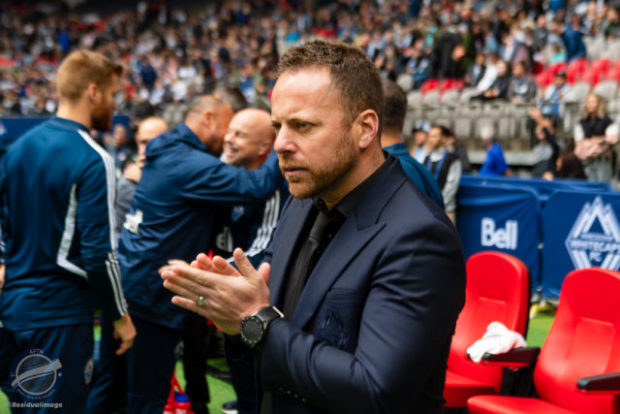 Last week saw The Athletic website name their combined USL and NASL Team of the Decade.

It was a turbulent ten years in the lower divisions of the North American soccer pyramid. One marred by a lot of hostility between the two main lower leagues, the result of which left only one standing by the end of the decade.

The fledgling North American Soccer League (NASL) was founded in 2009, aiming to be a big player in football on the continent and trying to capture some sentimentality along the way with a nod to the past in their name. They were also looking to usurp the United Soccer League (USL), which had founded nine years previously, and challenge Major League Soccer (MLS) along the way.

The hostilities began almost immediately. The NASL weren’t sanctioned by the United States Soccer Federation (USSF) in 2010 as they didn’t have enough teams, the USL didn’t either, with some teams looking to jump ship, and they were stripped of their sanctioning for the season.

A compromise was reached for a USSF sanctioned league for the 2010 season, with 12 teams playing – six in a NASL Conference and six in an USL Conference.

When you look back at those dozen teams, three soon made the jump to MLS (Vancouver, Portland, and Montreal), two cities now have MLS teams under different guises (Minnesota and Miami), and two cities are set to have MLS teams in the near future (Austin and St Louis).

The NASL got to launch in their own right in 2011 before another sanctioning dispute with the USSF saw them fold before the 2018 season. The USL has continued to go from strength to strength, rebranding and expanding into three tiers.

Vancouver were in the NASL Conference to start the decade, their last before the move to MLS. As were Montreal, led by current ‘Caps coach Marc Dos Santos.

Dos Santos spent six seasons coaching in the USL and NASL this past decade with the Impact, Ottawa Fury, Swope Park Rangers, and San Francisco Deltas. 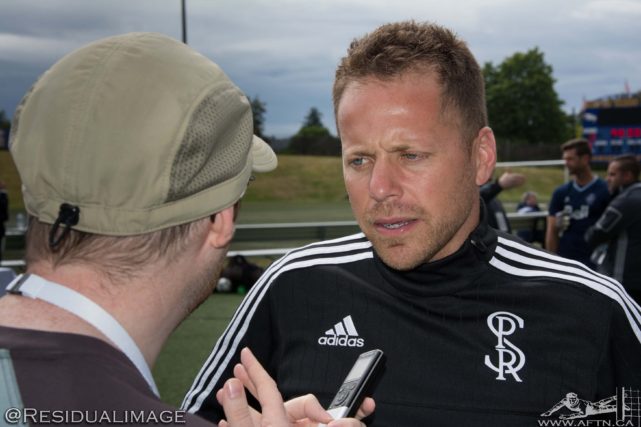 His successes were plentiful. A 2017 NASL Championship in the Deltas one and only year of existence was perhaps the pinnacle, but he was also named NASL Manager of the Year twice, won numerous conference titles, and took three different teams to the championship game in three consecutive years and two different leagues from 2015 to 2017.

Tremendous achievements and it is little wonder then that The Athletic named Dos Santos their head coach of the decade in their combined NASL/USL team. An accolade and recognition that means a lot to him.

“I saw it, and I was very honoured,” Dos Santos told AFTN. “I never like to think of individual, but for sure, when you’re recognised like that, it’s very touching because you think about all the sacrifices.

“A lot of people see the coach when they watch a game on TSN and I’m on TV and that’s the superficial part that they see. What they don’t see is everything that it took for the coach to get there. And when you’re honoured like that in a team of the decade in whatever league, it just reminds you of the sacrifices.”

Being a head coach is never easy. Aside from the pressure of the job in a results driven business, it’s also the strain it can put on a manager’s family and personal life.

The last decade saw Dos Santos manage in three countries and nine different cities. The longest he has spent in one place was two years – in Montreal, in Sao Paolo State in Brazil, in Ottawa, in Kansas City, and now in Vancouver.

That’s a lot of moving and a lot of upheaval for a young family, and Dos Santos admits it took its toll at times.

“We did a lot of sacrifices, myself and my family,” Dos Santos revealed. “It was even hard in our personal life. It got hard sometimes between me and my wife. It’s not easy. You’re always with suitcases, you’re always moving. There’s a lot of instability and sacrifice.

“At the end, when I read about what I did in the last ten years, with what I lived in Montreal, Ottawa, Swope Park Rangers, San Francisco, I think I would deserve to be at least in the top three coaches of the decade in the USL, NASL.

“I think Gio [Savarese] did very well, Bob Lilley did very well, but if I’m not mistaken I think I’m the only one winning both the USL and the NASL. It’s an honour, but it also motivates me that I want to do more.”

Dos Santos won the USL Championship with Montreal in 2009 and the NASL one with San Francisco in 2017. And the “more” that Dos Santos is currently highly motivated for should be music to the ears of Vancouver Whitecaps fans.

“That’s my first dream, but I believe in my heart that down the line, I’m going to coach again outside of North America. I just feel it in my heart, and normally, these feelings have been good with me.”