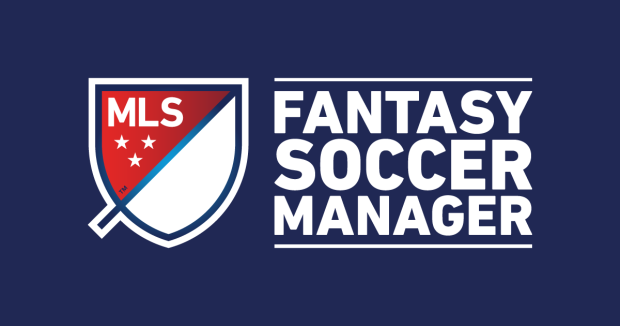 The 2016 MLS season is just days away. As the excitement builds and the teams get ready for First Kick, it’s that time of the year again where we all pick our MLS Fantasy Football squads.

We took a break from playing the game last year, but we’re back for the new season and have set up two new AFTN MLS Fantasy Soccer Manager leagues – a classic league and a head to head league (which is a weekly one on one battle).

We recommend you join both!

Our Leagues are open to fans of all teams, so no matter who you support or where you live, we’d love to have you involved with our leagues. We’ll try and put together some prizes together along the way this year as well.

To get started, head over to the MLS Fantasy Football site, pick your squad, you team name and join the overall fun.

Once that’s done, or if you have already set your team up, you can join one or both of AFTN’s private leagues. Click LEAGUES on the menu then CREATE AND JOIN NEW LEAGUE then JOIN AN EXISTING LEAGUE / JOIN A LEAGUE then JOIN PRIVATE LEAGUE then enter our appropriate league code below.

So join today, spread the word and share it with your friends, and let the battle begin.

We’ll give you some regular updates over the course of the season.

Good luck everyone! And in the meantime, here’s some resources to help you on your way to hopefully a successful fantasy season: