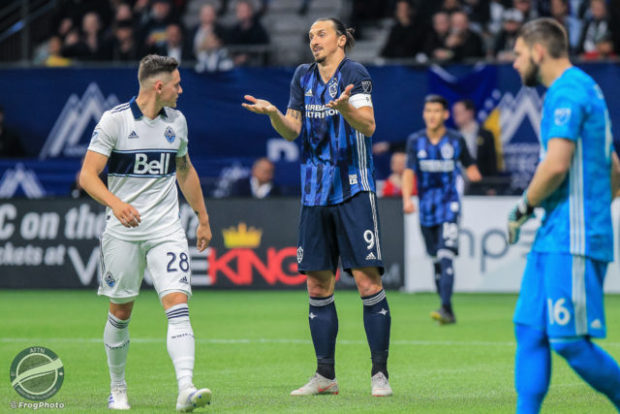 It wasn’t always pretty, in fact it wasn’t pretty at all, but the Whitecaps clawed out a point against Columbus thanks to a 94th minute header from Fredy Montero, his second heroic goal in as many matches. It might have done absolutely nothing for the ‘Caps in terms of the standings, but it at least gave us something to cheer about. So, thank you Fredy!

Next up is the final road trip of the season, as the ‘Caps trek down the coast to take on the Galaxy in a Sunday afternoon clash in Carson, California. These two teams have not faced off since early April, when Zlatan Ibrahimović led the Galaxy to a 2-0 win at BC Place in one of the ‘Caps’ most miserable results of the season…at least to that point.

Precious playoff positioning is on the line for the hosts, so you can expect LA to come out all guns blazing. The ‘Caps will probably look mostly the same as they have in recent weeks, though they’ll be without stalwart Ali Adnan, who is suspended due to yellow card accumulation. I’m not sure who will replace him at left-back: both Brett Levis and PC seem to have dropped out of the team entirely, but the only other options would be to play Derek Cornelius or Scott Sutter out of position.

Personally, I think it will be one of the latter two, as Marc Dos Santos could use sliding Cornelius to the left flank (or switching to three-at-the-back) as a way to keep both him and Doneil Henry starting, while also bringing in Jasser Khmiri for his first action of the season. Dos Santos has said that he hopes the Tunisian will see some minutes before the year is out, and there’s only 180 of them to go. His first start coming against Zlatan and friends might not be ideal, but it also could be a way of showing confidence in the young defender.

If Khmiri doesn’t play, Érik Godoy might be the one tapped to rejoin the starting lineup, as he – like Jon Erice – has seen his playing time greatly diminish recently. Despite being the team’s ironman for most of the season – he played all but 14 minutes through the first 27 matches – the Argentine hasn’t seen the field in over a month. Part of that is due to injury, but Cornelius and Henry have both solidified starting spots in recent weeks, and Godoy definitely suffered a dip in form over the course of the season. 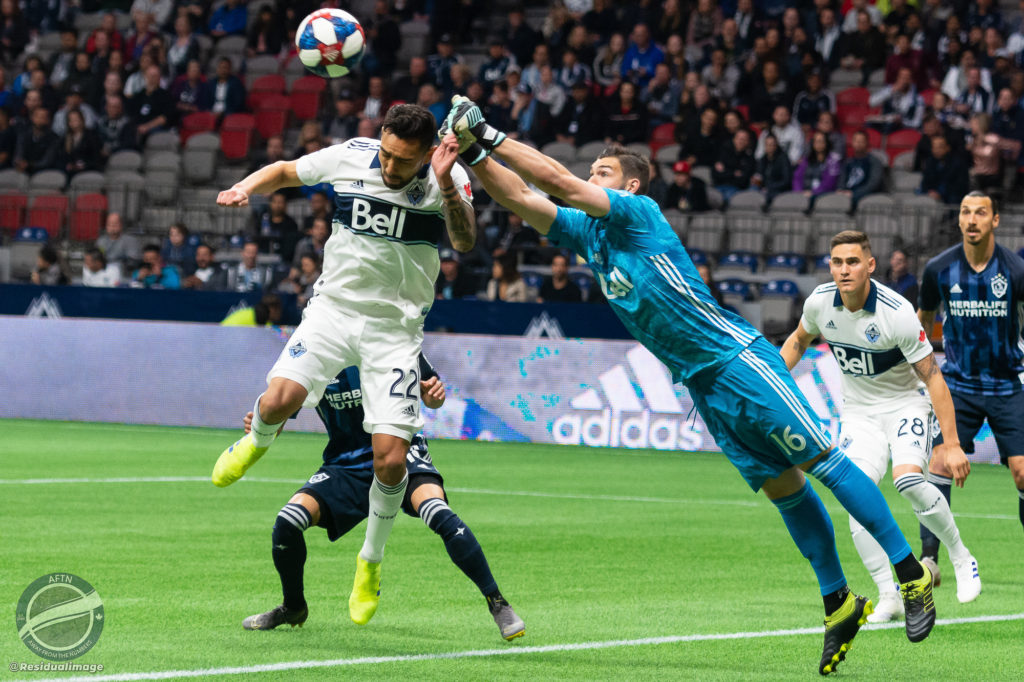 All of that makes Godoy’s situation the most interesting of all the players who have been brought in on loan. He’s a good player, but is he someone that the ‘Caps should be investing a solid chunk of money into? I would imagine the decision depends heavily on how confident management is with the club’s three other centre-backs, especially Khmiri.

If the ‘Caps are going to stick with the 4-3-3 next year, and they believe all three of Henry, Cornelius, and Khmiri have what it takes to be dependable starters, then Godoy might be surplus to demands. However, if they aren’t 100% in on those other three, and/or if Dos Santos wants to return to the three-at-the-back next year, then they’ll have a much more difficult decision on their hands.

Thankfully, the ‘Caps other loan situations are a bit more clean-cut. Joaquín Ardaiz is definitely gone: with zero goals and zero assists in 405 minutes, he’s in the running for the least productive striker in the ‘Caps MLS era…only the legendary Mustapha Jarju put up a goal + assist donut in more minutes (500). Lass Bangoura is another easy decision: no tears will be shed when the Guinean forward departs the club, as for the vast majority of the season he was just kind of there.

Michaell Chirinos at least warrants some pause, and a decision on him will likely depend on how many other forwards are retained. Theo Bair is a lock to stay, but any of the club’s other attackers departing would not surprise me. Really, the only forward I would be upset in the slightest to see go is Yordy Reyna…some reinforcements up front are definitely going to be brought in over the winter.

Speaking of winter upgrades, the number one priority will be – as always – improving the midfield. I don’t really want to spend any time discussing what trio is going to see the field on Sunday; the ‘Caps midfield is where happiness goes to die, and it’s far too late to salvage anything for these last two matches. 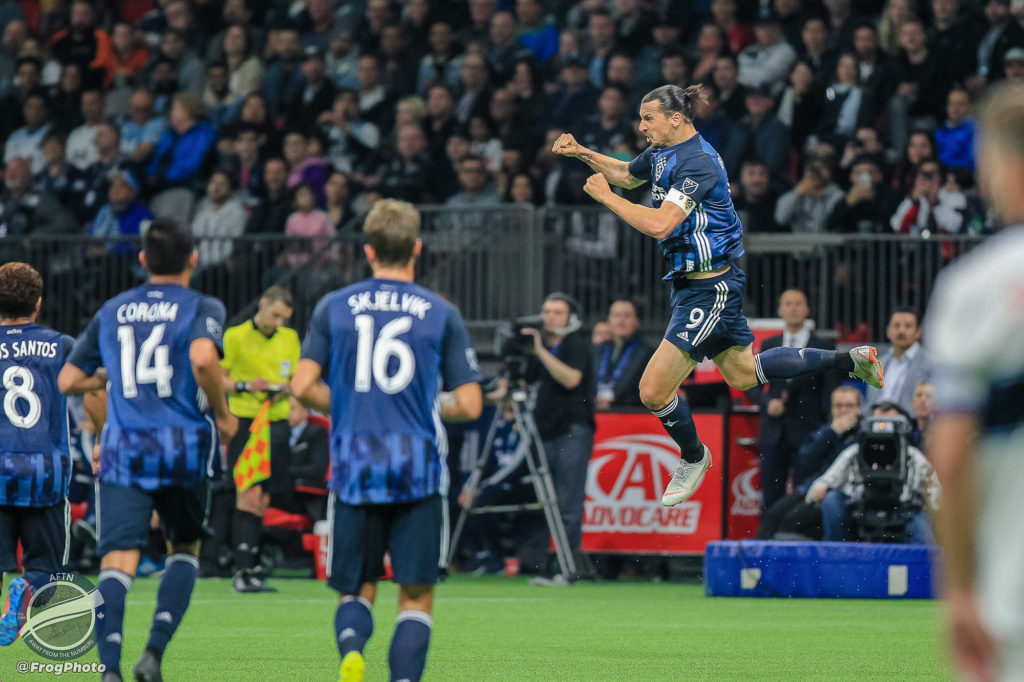 Looking at the hosts, the Galaxy clinched a playoff spot this week with a 2-1 win over Real Salt Lake, and have a chance to rise as high as second in the West depending on how they do to end the regular season. New star Cristian Pavón has hit the ground running with 2 goals and 5 assists in his first 9 appearances for LA, while old star Ibrahimović is making a late push for the Golden Boot with a staggering 28 goals and 6 assists in 27 appearances.

Pavón and Ibrahimović both provided a goal and an assist in that win over RSL, and the Swede has been on fire even by his standards as of late, with 14 goals in his last 8 matches. As a team the Galaxy have scored 22 times in their last 8 (hitting SKC the hardest with a 7-2 win a couple weeks back), but they’ve been far from invulnerable at the back, conceding 15 times over that span.

The Whitecaps are only 2-9-5 on the road this season, which is not that great. Only Chicago (1-10-5) and Houston (2-14-0) have been worse this season, and they’re facing a team that has not lost at home since mid-July. This isn’t going to be an easy match, though it’s not like the ‘Caps have had many of those this year anyway.