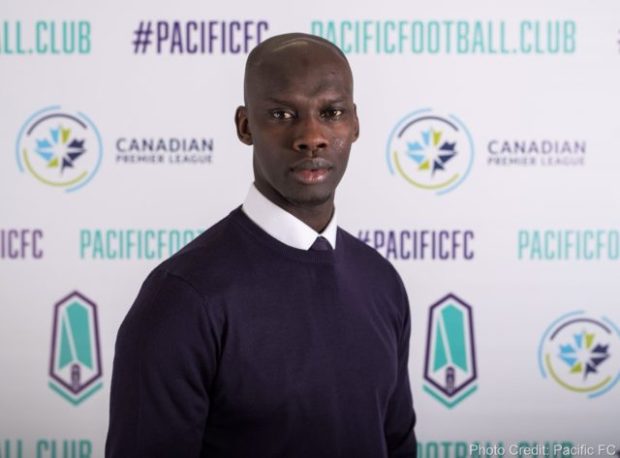 Although the commitment of developing youth is a trend throughout the Canadian Premier League, it became evident quite quickly that Rob Friend and company intended to go all in on a team that had youth and development at its core. In such a young league with a standard of play that’s not too intimidating, the #TrustTheKids philosophy is a smart one.

In its inaugural season, Pacific led the league with 9,019 minutes for U21 players. Five Pacific players met the 1000 minute U21 club requirement on their own, those five consisting of Terran Campbell, Matthew Baldisimo, Noah Verhoeven, Kadin Chung, and Alessandro Hojabrpour. It’s no coincidence that all five players have been re-signed.

Pacific may not have been a title-challenging team in their inaugural season, but the experience gained by these young professionals is more valuable than one might imagine. In such a tight salary cap league like the CPL, capable cheap youth players are arguably the most valuable asset in building a championship squad. Pacific are very well positioned in this regard. 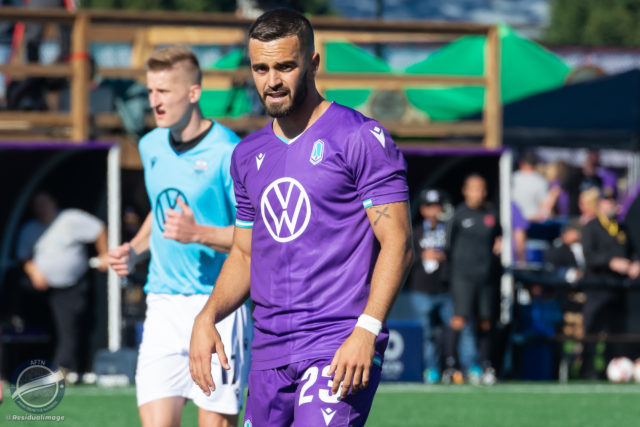 Now I’m going to draw on some Soccernomics insight from Simon Kuper and Stefan Szymanski and cite three stipulations.

(1) Your top three players matter most, they are the difference makers

(2) Centre forwards are overrated and keepers are underrated

(3) The spine of a team will make or break it

Let’s begin with that first stipulation.

In terms of allocating transfer budgets and salaries many have argued that a team is only as valuable as the sum of its parts and only as strong as its weakest link. There’s a lot of data to back that up, and I’d highly advise reading The Numbers Game if you’re curious, but I think that’s more the recipe to building a competitive team but not necessarily a great one.

As long as your right back is good enough to hold his own by the league’s standards, I’d argue those funds are better allocated to a more influential position instead of upgrading that same right back to be quite quality.

When looking at which players are the most influential in terms of results (xG and key passes) the top three are above and beyond the rest. A roster should be built accordingly.

The second stipulation is more surprising, at least the former claim.

The casual fan tends to think that strikers are the most influential player, they are the one bagging the goals after all. Goals do win games, but as a result strikers are grossly overvalued in both transfer fees and (in the CPL’s case) salaries. And without service, often your top earner can’t even do his job. Money is better spent on good service and a solidified spine and placing faith in a young striker (looking at you Terran Campbell) who will have great sell-on value when you place them in a position to succeed. 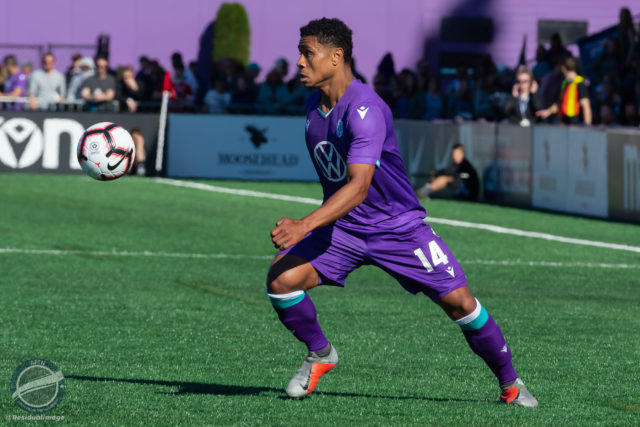 The third stipulation doesn’t stray far from what we might imagine to be the most important pieces in a team. The midfield is the rock of a team, particularly a good playmaker and defensive midfielder to shield pressure from the defence. A commanding centre back too can do wonders for a defensive unit, organizing the backline in open play and leading the line in set pieces.

When you look at Cavalry FC’s spine of Marco Carducci, Mason Trafford, Julian Büscher, Nik Ledgerwood, Sergio Camargo, and Dominique Malonga, it’s no surprise they won both the Spring and Fall seasons.

So where does that leave us?

The first stipulation argues the team should allocate funds to bring in three key players who are going to influence the game. The second stipulation makes the case one of those players shouldn’t be a striker, and the club shouldn’t undervalue the keeper. The third stipulation would ideally have all those three players along the spine of the team.

Marcel de Jong, although not in the spine, and Jamar Dixon in midfield bring necessary veteran presences to a still young squad. Terran Campbell is one of the best young players, if not the best one, in the CPL right now and he’s likely cheap enough that he’s not infringing on that third spot. The spine is solidified with that centre back pairing. That last spot needs to go to a natural playmaker, either an attacking midfielder or creative wide player.

Cue Marco Bustos, who is reported to be deliberating a move to Pacific FC and staying in Winnipeg with Valour FC.

The Marco Bustos sweepstakes is down to Pacific FC and Valour FC. I’ll have a story with all the details on @CPLsoccer later today. #CanPL

Bustos was quality in last year’s campaign for an overall poor, often shocking, Valour FC side. His 8 goals and 2 assists are further impressive considering he was being played out of his natural number 10 role, and without much help around him. He’s got all the potential to be a MVP calibre player in this league and would provide the attacking spark Pacific often lacked last year. 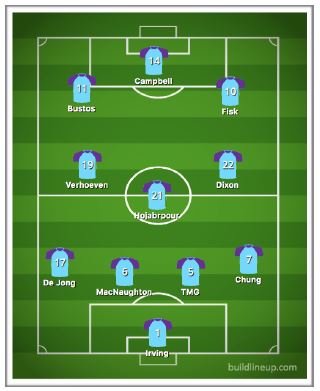 And it’s Pacific’s young contingent that’s allowing the club the opportunity to be able to afford him.

The losses of Marcus Haber, Issey Nakajima-Farran, Hendrik Starostzik, and Blake Smith will have opened up a LOT of cap room. There’s no doubt that Jamar Dixon and TMG definitely ate up some of that, but there should be a way to bring in Marco Bustos.

Bring back Ben Fisk, add a Callum Irving, and get a few young players from USports or on loan from the Whitecaps (Ryan Raposo, Michael Baldisimo) and you have yourself a title contesting squad.

That could all leave the team looking as the graphic to the right suggests in an ideal world.

It’s going to be an intriguing couple of months ahead for Pacific fans. Get excited!