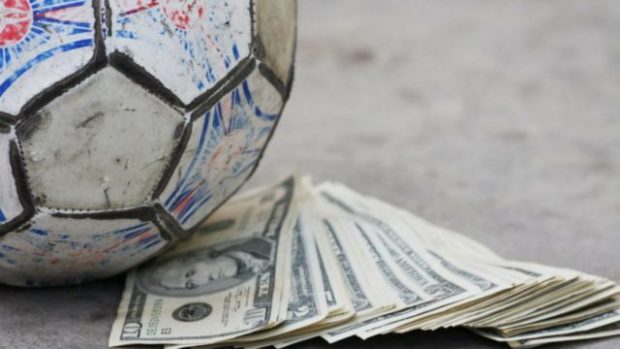 Vancouver Whitecaps get back at it on Friday night, taking on Real Salt Lake in their home away from home in Utah after a 27 day break from MLS action.

It’s provided some much needed time for Marc Dos Santos to work on some things with his group of players, with trying out a new formation seemingly the top priority as the ‘Caps look to address that gaping hole that is the lack of a number 10 and the space between the midfield and the attack.

Seven games into the new season, Vancouver sit 11th in the Western Conference standings, just two points away from the playoff places, but at the same time, just one point away from being rock bottom. The margins are slim. A strongish start, that saw the Whitecaps take seven points from their first four matches, was quickly followed by three straight away defeats to close out phase one of their campaign.

Confidence remains high within the ‘Caps camp that this team has what it takes to make the postseason for the first time since 2017. Do you share that confidence? If you do, would you be prepared to put your money where your mouth is and back them at the bookies? Well it seems that, somewhat strangely, others seem to be.

At the start of the season, US based bookmakers Oddschecker sent out an email to some of us within Vancouver media to announce that the Whitecaps were proving somewhat of a popular bet with punters due to their tempting 80/1 odds to win the MLS Cup. That seemed a little far-fetched for me, I’ll be honest, but then last Friday, another email dropped proclaiming that “believe it or not, the Vancouver Whitecaps are still the bettors’ favourite to win the MLS Cup”.

Oddschecker claim that when the season began 50% of bets had been placed on Vancouver to win the MLS Cup, this despite their +8000 odds. That placed Vancouver 22nd in the MLS in odds. Well, those odds have tanked to +15000 (150/1), now the worst in the MLS. Despite that, 21.2% of bets since the season began have been placed on the Whitecaps! Do some people have more money than sense? Or are they seeing some value there and sticking a small amount on them, just in case?

“It’s clear that the deeper into the season we go, the less hold Vancouver has on its place as the bettors’ favorite,” Newman admits. “However, the fact they’ve been able to hold onto that title for over two months is astonishing given their odds. Perhaps their +15000 odds are the reason bets continue to be placed on them. Maybe bettors truly do feel that Vancouver is poised to shock the world. Whatever the case, they remain the bettors’ favorite, at least for now.”

What do you think? Would you be prepared to stick any money on the ‘Caps right now? Do they have any potential to be a surprise package? Let us know in the comments! And if you want to check out all of Oddschecker’s odds, you can do so HERE (and no, we haven’t been paid to promote them, but we are open to it!).