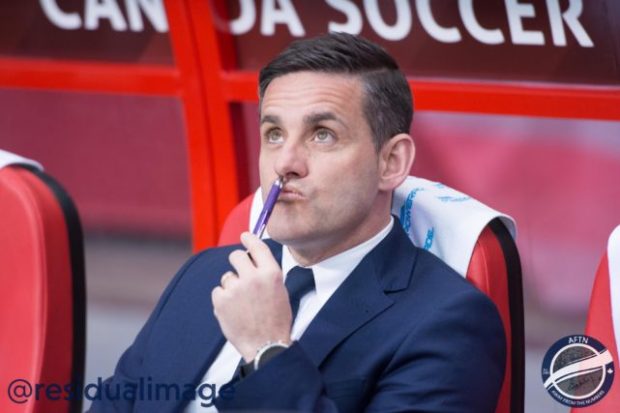 Canada are 90 minutes away from moving on to the final round of CONCACAF World Cup qualifying for the first time this century. It’s been a long 23 and a half years since the red and white tried, and failed, to reach France ’98. The subsequent five cycles have produced heartache. There’s been a few highs, but far too many lows in that time, but finally John Herdman’s oft-called “Golden Generation” are two halves of football against Haiti away from getting back to that stage once again.

Some things have changed in the two decades that have passed, some haven’t. The US and Mexico remain the two powerhouses in the region that are expected to fill two of the three guaranteed spots in Qatar in 2022. The promised land of the ‘Hex’ has, for now at least, become the ‘Octagon’ due to Covid delays. Have those extra two places helped Canada? Possibly.

November 16th 1997 was the last time Canada played a game in the Hex. That was a 3-1 defeat in Costa Rica, in a campaign that saw Canada finish bottom of the group, eight points adrift of qualifying and with a goal difference of minus 15. That wasn’t great, but it’s been even more all downhill since, falling at the final stage before the Hex on every occasion.

They missed it in the 2002 campaign, finishing a distant third in their group, with the top two of Trinidad and Tobago and Mexico moving on. The 2006 campaign was worse, finishing bottom of their group behind Costa Rica, Guatemala, and Honduras. They were bottom again in the 2010 cycle, finishing behind Honduras, Mexico, and Jamaica.

The 2014 campaign brought some hope. Canada were in with a chance of reaching the Hex right up until the final match in their group, that now infamous 8-1 thrashing by Honduras in San Pedro Sula that saw them missing out by a single point. A fate that befell them four years later when the Hondurans pipped them by a single point once again.

All of that brings us to the here and now.

Phase one of qualifying for Qatar has seen Canada dispatch of Bermuda, the Cayman Islands, Aruba, and Suriname with ease. Four big wins, 27 goals for, and one solitary counter against. That’s set up this two-legged do or die tie with Haiti for a place in the last eight. Saturday saw Canada come away from the first leg in Port-au-Prince with a 1-0 victory thanks to a 14th minute goal from Cyle Larin. They should have had more, but at the same time, Haiti caused some second half scares.

It wasn’t pretty at times. It wasn’t as dominating as it perhaps should have been. But ultimately, it was job done.

“To get out of today with the win and with an away goal is crucial,” Herdman said in his postgame media call. “That was the goal today, to have one foot in the Octagon, and to be in control. Two goals, or three goals, would’ve been the icing on the cake.
“I’m proud that we’re in control of the tie, and going back to Chicago with some real clarity on being able to set up a tactical blueprint.’ 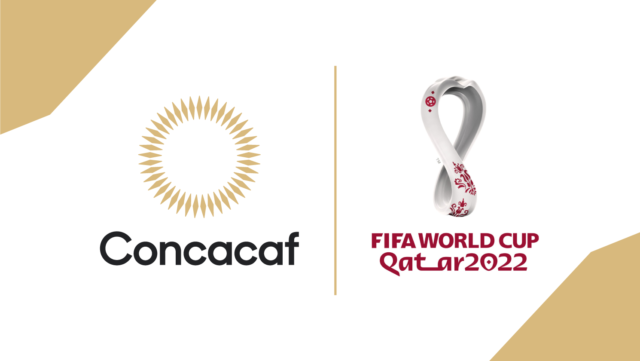 With all respect to Haiti, and with those ghosts from the last Gold Cup still slightly hanging around, that second leg on Tuesday isn’t a cakewalk for the Canadians, but it should be a fairly comfortable outing come the end of the 90 minutes if this group of players is what we are talking them up to be.

You can perhaps question the quality of the opponents Canada have faced so far, but ultimately this is the road CONCACAF serves up when you’ve been away from the top table for so long and you still have to go out there and beat them. For Herdman, it’s been an important part of the necessary process to getting this team to be what he knows it can be.

“What we want to see is that constant progression and achievement as a team,” Herdman told media on Monday. “We’ve come a long way in a three year period from when we first got together for that game against New Zealand, either in the players we’ve recruited to this team, we’ve worked hard to recruit players, find the right players, give players caps, bring groups together.

“By sending split squads into games and managing minutes, and being able to keep that brotherhood together. When you’re a coach, those are the biggest achievements because they’re the ones that matter, because long term, those are the steps that we’re taking to solidify the culture, to solidify our identity, and we want games like Haiti with pressure, with the type of intensity, just to keep helping us go on the journey.”

Sealing the deal against Haiti will mean Herdman can then tick off the second box of the three phase (potentially four) Qatar qualification plan. But getting to that final round of qualifying is really just half the battle. If Canada want to return to the world’s stage for the first time since Mexico 1986, they still have at least 14 matches to get through to get there. Mexico, the US, Costa Rica, Honduras, and Jamaica are guaranteed to await them. El Salvador look certs to as well after their 4-0 first leg win over St Kitts and Nevis. And it’s a toss us between Panama and Curacao for the last spot. There’s some tough, yet some very winnable matches in there.

The path is long, daunting, and grueling, but also exciting. On the one hand, reaching this stage for the first time in so long is a big achievement, but on the other, there’s still a long road ahead to get to Qatar and the toughest tests by far are still to come.

“If you get to a World Cup, we’ve got to be a resolute team, we’ve got to be able to stick together, because we’re going to play teams like Brazil and France and Germany,” Herdman said when asked about the magnitude of reaching this stage balanced with the long road ahead. “We’ve still got a long way to go, but this team’s achieved a lot, maybe not in your eyes, but in my eyes and certainly in the eyes of many of the fans.”