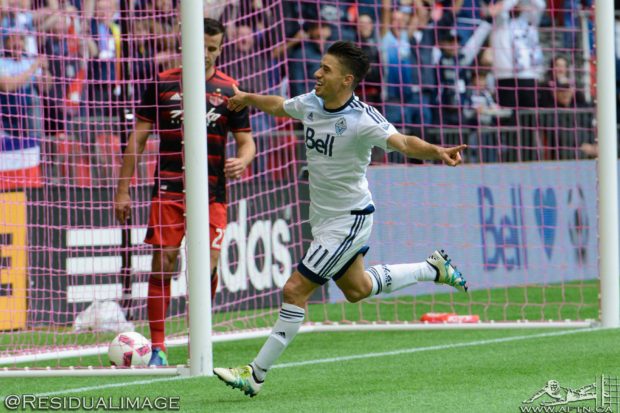 In amongst what’s been a disappointing season for Vancouver Whitecaps, it’s been a decent personal year for midfielder Nicolas Mezquida. His best yet as a Whitecap and in MLS.

But it’s also been a frustrating one for the Uruguayan as he bounced in and out of the starting line-up, never making more than three consecutive starts, which he did on three separate occasions over the season.

Getting more playing time has been all well and good for Mezquida, but he’d have preferred it to come in a better season all round for the ‘Caps, and he’s still trying to get his head around why it all went so wrong for Vancouver after last year’s successes.

“Sure, I liked what I did individually, but I would have liked to have been in a team with a better season and in the playoffs,” Mezquida told AFTN. “I know we didn’t play well some games. We lost a lot of points at home. Last year and before we were much stronger in BC Place.

“This is one of the points where we need to be better next year. We lost points here. It was a difficult year. It was hard. But we had a good team. I don’t know what to especially say about that. With the same players, I’m sure if we keep working, we’re going to be better.”

Mezquida has just wrapped up his third season in Vancouver. His MLS appearances have increased year upon year, from 14 in 2014, to 18 in 2015, to 28 this time around. His starts have kept increasing too. He’s also struck four goals this campaign, more than double the three he managed over his first two seasons here.

Could he have managed more if he’s had a more consistent run in the team? It’s hard to say, and you’re left feeling that Mezquida is a player capable of producing much more. He’s only had two assists in his three seasons here, which is not ideal for a player often asked to play creative playmaker.

A longer run in the team may have unlocked him, but he understands the reasons behind Carl Robinson’s decisions not to utilise him more often, as frustrating and as confidence sapping as that equally is.

“For me, maybe I play one game, two game, and I feel good, but the next game is the bench. Personally, I never felt 100% comfortable in my confidence. For my part, I have to keep playing to reach my 100% confidence.” 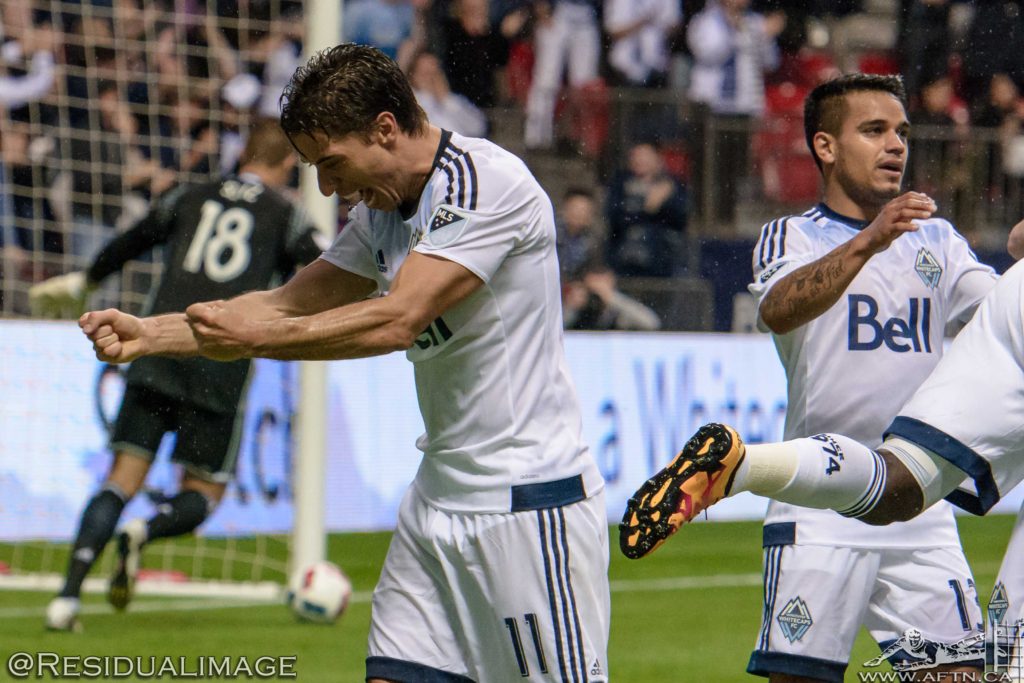 Mezquida made 17 MLS starts this past season and all four of his goals came when he was a starter. In fact, six of his seven goals in the league have come when he’s started matches, a stat that really surprised us for the overriding feeling Mezquida leaves you with is that he is far more effective all round coming off the bench, and hasn’t had the desired impact as a starter, in terms of his playmaking abilities and his contributions to other players finding the back of the net.

“I agree,” Mezquida said. “There were a few games when I came in and we scored. It was just the situation. The situation in the game. I came in with energy and demonstrated that and we score. Every team was pushing them under pressure. I agree with what you say. Sometimes I changed the team when I came in from the bench.”

Just what Mezquida’s role is at the Whitecaps is now up for debate as he enters an option year.

He can play on the wing, he can play through the middle, he can even play as a striker up top in a two man tandem. But is he a MLS starter for the ‘Caps right now, or is he best served being a difference maker off the bench?

Whatever role he’s best suited for, the fans clearly want him to stick around, as our recent Twitter poll showed.

And in our final “Keep, Trade, Release” poll. What would you do with Nicolas Mezquida next season? (He’s currently on $88k as a FYI) #VWFC

And Mezquida is keen to stick around and sign a new contract himself.

“For sure,” Mezquida told us. “I love Vancouver. I love my life here. I’ve made some good friends here. I’m good with the team too. I’m so happy here in the team. I know this year wasn’t the best season for the team but I really like it here. I like Robbo. I trust him, he trusts me. With the team too, we have a good relationship with a few teammates. I want to stay here next year.”

Mezquida’s contract (he’s currently on $88,000) and contributions should make him a gimme to come back for 2017, but with the expansion draft ahead and some key roster decisions needing to be made by Robinson, nothing is a certainty.

For now, Mezquida is heading off to Spain for a couple of weeks vacation, staying with a friend and his family before heading back to Uruguay for a sunny offseason. Then the hard work gets underway planning to improve his own and the team’s performances next season.

And as to exactly what it needs to do that.

“Score,” Mezquida said bluntly. “More work. More work going forward. We have to finish in more games. We made a lot of chances and we missed, so for that we lost a lot of games. When we don’t score after they score, it’s how you win the game. Score. We need to work a lot in the finishing and just score more.” 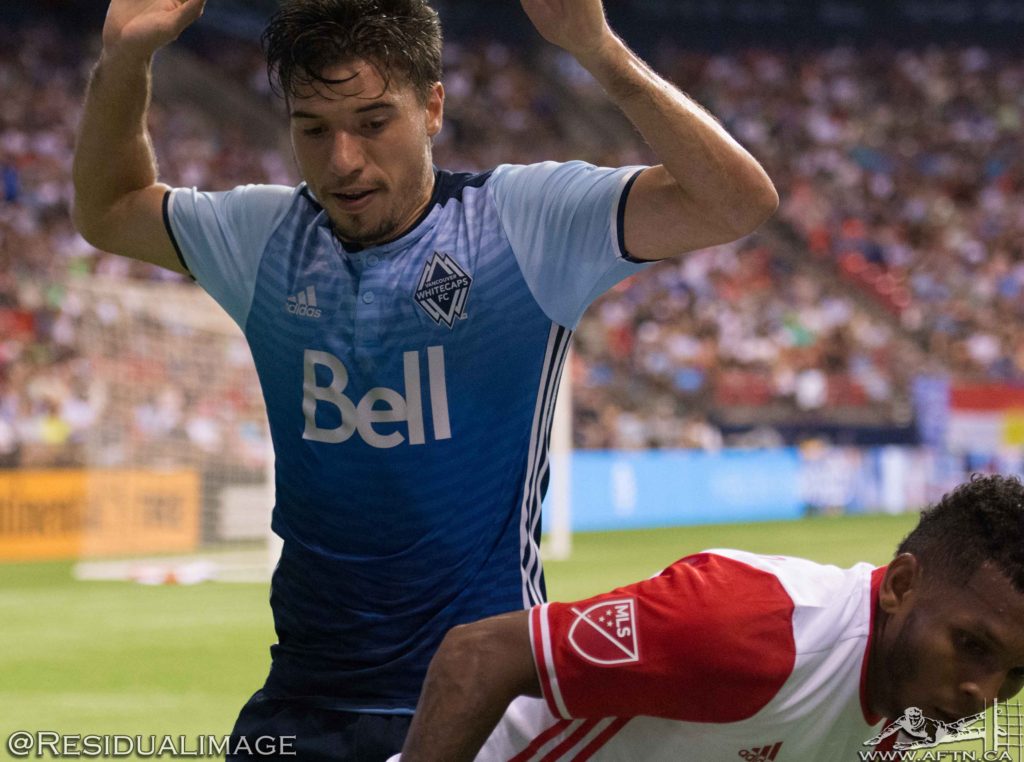