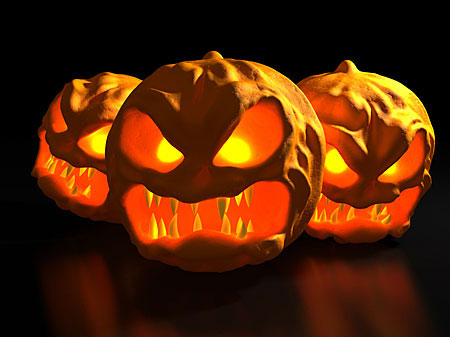 It’s been a while since we did one of our “Team of the Week” XI’s, so let’s remedy that over the rest of the year.

As a refresher, every week we feel like doing it, we think of a subject for a football team to be based around, then fill it with our starting eleven of current and recent MLS players with some appropriate name changes, or even better, just as is!

Your scouting job is to come up with the subs bench, from any player from within MLS or around the world, and leave your player suggestions in the comments section.

It’s Halloween, so after the horror show that was the Whitecaps league season, it seemed only fitting to return with our “MLS Team of the Week” section with another “Halloween XI”…

For your further enjoyment re-read our previous HALLOWEEN XI and our HORROR XI.