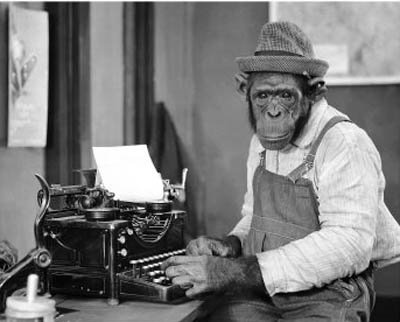 For many Vancouver Whitecaps supporters, Wednesday was the day we have been waiting for since mid November. It’s better than Christmas for some of us – it was schedule release day.

When do we need to book off work for those Caps on Tour trips? What day do we travel to Seattle and Portland for a 6th Cascadia Cup? What day will TFC be out of the playoff race? (My guess is by game 8)

MLS told us the schedule would be released at 11am. We have heard that before. But lo and behold, 11am came and the MLS scheduling gods released that said schedule. So let’s take a look at the good, the average and the bad aspects of it….

BC Place has become something of a fortress since they moved from Empire Field. With how competitive the West will be this year, the Whitecaps can’t afford to drop any points at home.

The past three years have come down to the final weeks of the season for a playoff position push. This year should be no different.

With games versus Houston, Dallas x2, San Jose, Seattle and NYCFC it will be a great chance to cement their playoff place.

Who will be in their line up? Will Frank Lampard and David Villa play on the turf?

I am curious what $100,000,000 and the backing by Man City does for the MLS. All season long they will be compared to Orlando SC, just like the Whitecaps and Portland Timbers were in 2011.

Can money buy MLS championships? We shall soon find out.

Yes, having a women’s World Cup in Vancouver is great for Canadian women’s soccer. Yes, they will be supported by supporters here in Vancouver. We’re still holding out hopes that we could get a new turf that will benefit the Whitecaps moving forward.

BUT…. from May 31st to July 11th, the Whitecaps will not play a home game. It will be 5 games on the road with thankfully a bye week break inbetween. This is my make or break time for this team. If they collapse, like they do most mid seasons they could be playing catch up the rest of the year to make the top six and grab a playoff spot.

If the ‘Caps can grab seven or eight of the possible points on offer during those five games it should give them a fighting chance in the tough Western Conference this upcoming season.