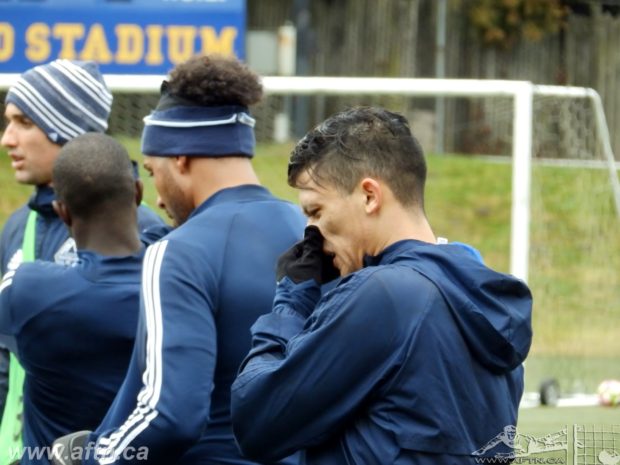 After what feels like an eternity, the football season is upon us. Now, while the players and manager may not be 100% ready, we here at AFTN don’t have an offseason and we are already in midseason form (don’t mention the summer slump!).

Going into my fourth year writing for AFTN this season is the first where honestly, I do not know what to expect from this year’s Whitecaps team. Last season I didn’t expect much and we didn’t really get much from the team from a supporters standpoint.

With the competition action getting underway in New Jersey tomorrow evening in a big CONCACAF Champions League quarter-final, there are so many unanswered questions about this year’s team. I can’t say if they will finish in the playoffs or out of the playoffs based on this current squad.

So let’s just get this season started and take a look at the first The Good, The Average and The Bad: Vancouver Whitecaps Preseason 2017 Edition….

Let’s face it, after not picking up the options on Pedro Morales, Masato Kudo, and Blas Perez, we needed to find goals from somewhere this season. Going into the team’s trip to Wales with Giles Barnes and Erik Hurtado as up front strikers, we were in trouble. Then the Whitecaps announced the signings of Fredy Montero and Yordy Reyna.

They might not be 100% the answer to the team’s goalscoring needs on their own, but it is a great start. When they’re both healthy.

With the potential of the Whitecaps attackers being…

With players like Bolanos, Techera, Bustos, Mezquida, Hurtado, and Barnes waiting in the wings, there are options for Carl Robinson.

This group has a good mixture of youth, experience, and speed. That being said, we need these strikers to step up this season. We need everyone to do their part and not rely on just one player like Montero to score all the goals for the team.

Goals by committee once again? Looking that way. 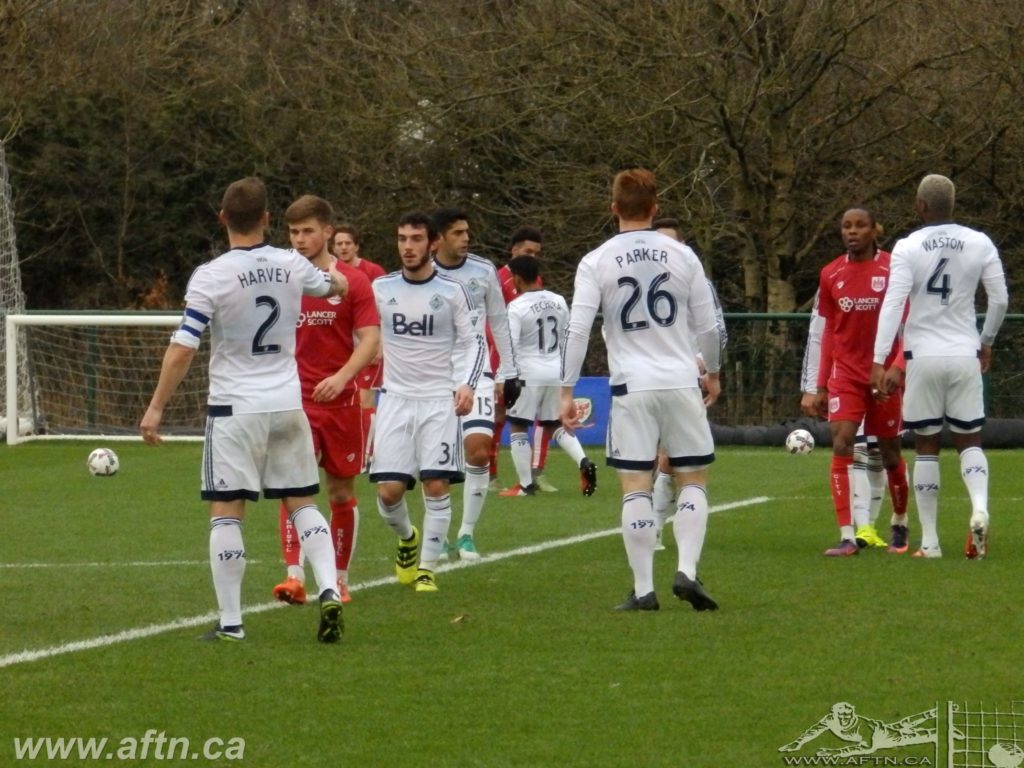 I am still not completely sold on the next right back being Sheanon Williams and this defensive back four. Will Kendall Waston be able to play just on the edge and not go over it? Is Jordan Harvey able to maintain the play he showed last season? Are we a further injury away from being in a mess?

The defence last year was mediocre at best. Too many times they were beaten down the wings, took stupid yellow cards, and were just a step or two behind the opposition. With the moves they made this offseason I don’t see them being any better, and the shocking defending during the loss to Portland last week should set everyone’s alarm bells ringing.

Also let’s face it, if they didn’t have David Ousted in goal last season this team would have probably been the worst team in the league by far. Football is a simple game. Score more goals than you allow. I don’t see this current squad as a team that will be able to do that. 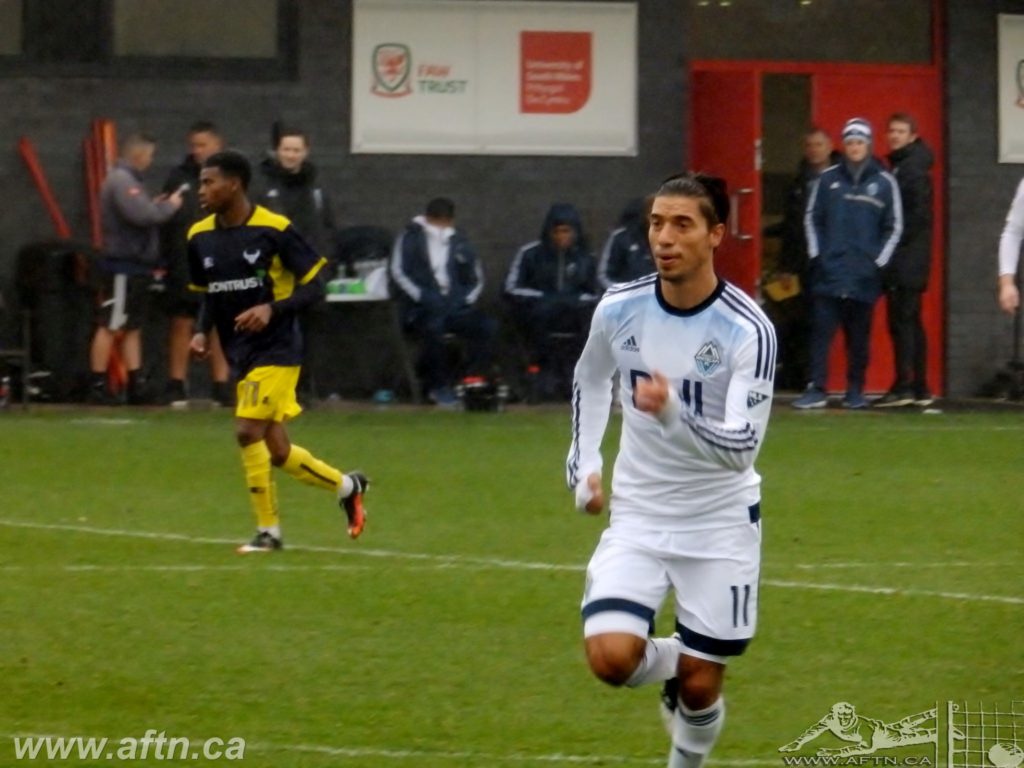 As of right now, Bolanos, Reyna, Mezquida, and Edgar are all injured and won’t be available for at best a few weeks, and as is looking likely for our new Peruvian playmaker, months at worst.

Those are four top notch players that the coaching staff will call upon this season to step up and win this team some games. Bolanos and Mezquida should be back in a few weeks healthy and ready to go in the number ten role. Hopefully Edgar can get healthy after a scary freak accident in Arizona this offseason and play at all this season. We’re probably looking at August or September as an optimistic guesstimate.

Injuries happen every season to every team, but with these four key players out to start the season, it feels like the ‘Caps are starting from a hole and it will be a fight all season long to finish as a playoff team, Cascadia Champion, and the Canadian Champion.

We’ll see. Right now, it’s time to put the excuses aside and play some fucking football…